Smith, who has been with Delta Air Lines since 2002, has served as Chief People Officer since 2014, responsible for Delta’s 80,000 employees (it being the largest airline in America). Under her stewardship, Delta was one of the Fortune 100 Best Companies to work for in 2017, 2018 and 2019. She was a flight attendant in college. Joanne shared her three best pieces of career advice with the Atlanta Business Chronicle: “Learning to be adaptable, staying open-minded, and having a confident, optimistic attitude will help you in the face of any challenge. People naturally gravitate toward others who are optimistic, and leaders want to hear solutions. Go into meetings prepared to focus on the solutions and bring innovative ideas with you.” 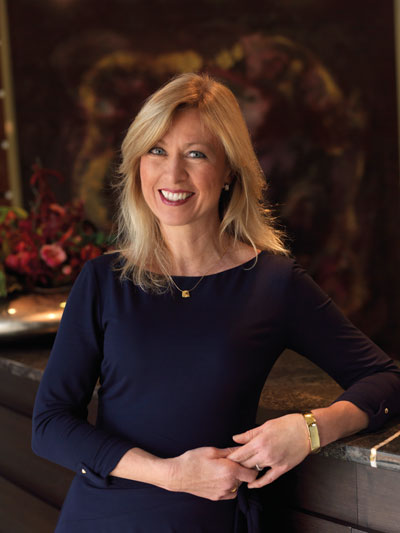 Kristin Karst’s two greatest passions, travel and entrepreneurship, were shaped by growing up in Communist era East Germany. So it makes sense she made a run for the Danube. After stints in Dresden, Germany and Zurich, Kristin came to the United States in 1999 and entered the wet and wild world of river cruising, telling Forbes in 2018, “It was love at first sight.” OK, river cruising isn’t wild (it’s probably not even that wet as long as you stay on the boat). It’s serene, it’s intimate, and in 2020 it’s one of the biggest travel trends. Described as a pioneer and tireless advocate for river cruising, Kristin has been responsible for this growing sector since forming AmaWaterways in 2002. She has expanded the company with more ports of call, targeting families and launching the grandest of riverships, including the AmaMagna, which is nearly twice as wide as all other ships on Europe’s rivers, in 2019. 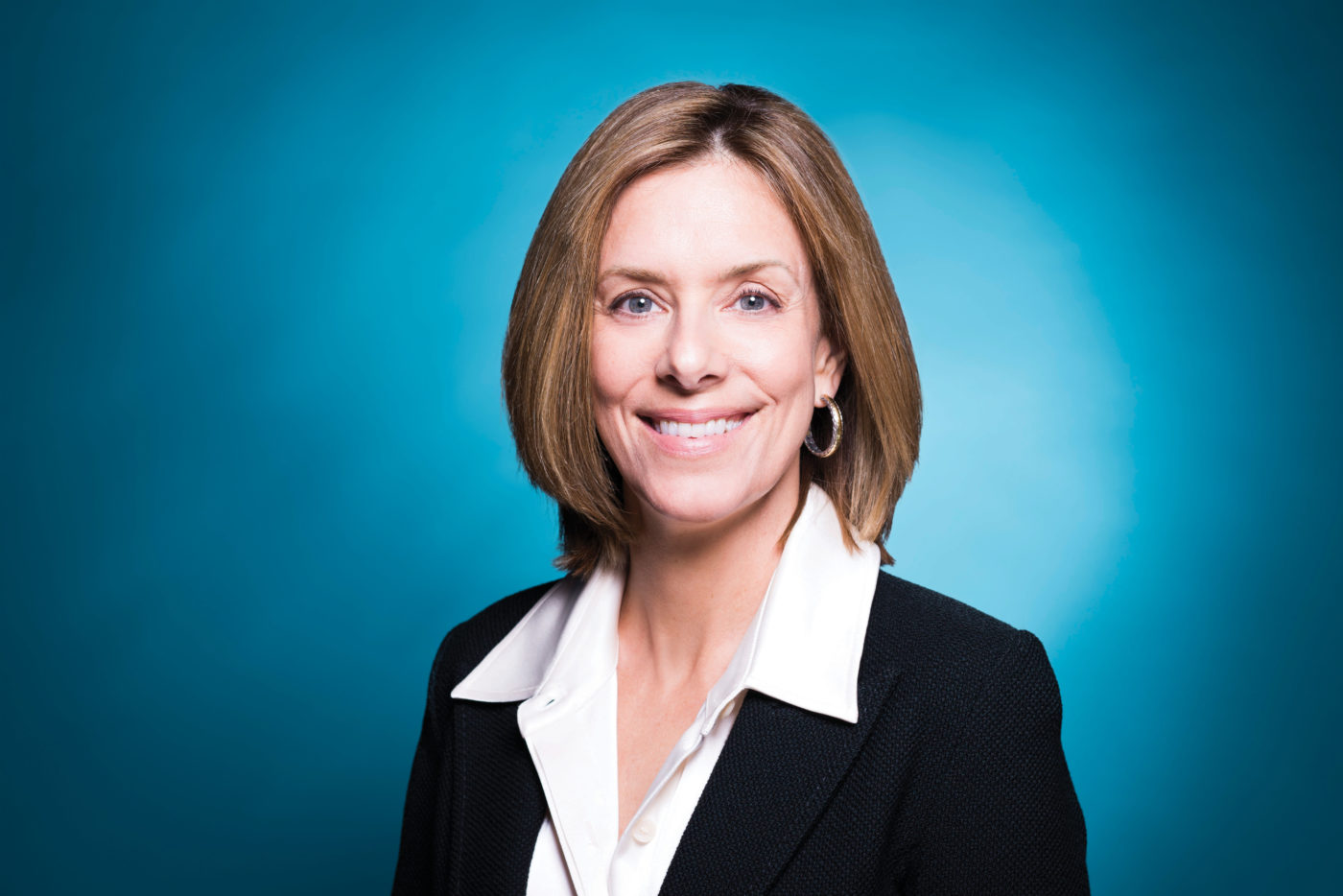 Elise Eberwein began her career as a flight attendant for TWA, and now leads human resources, media and community relations, as well as and social media for the second largest airline in the United States. Under her stewardship, she has taken great lengths to revamp American’s maternity and adoption assistance programs, an especially important aspect for the female workforce within the company.

She recognizes the airline industry needs major improvement, telling Accenture, “All facets of the industry are changing — and it’s a challenge. The sheer infrastructure from the ground up — manufacturing to end-to-end customer service — needs process overhauls and more technology solutions. This massive undertaking is in progress — piece by piece.”

As far as the glaring lack of women in leadership roles at major airlines, she said, “There are not a lot of women CEOs in the airline industry, but it’s not for lack of talent or selection. I think the airline industry has been somewhat one-dimensional in its approach to the top spot – meaning, typical recruits come from finance or operations backgrounds, which tend to be male dominated.”

So what’s the fix? “It begins with education. STEM programs, as well as courses in ethics and human resource practices, offer them a wide-angle view that prepares them to be a part of business in a way that converges with a fully holistic view.” 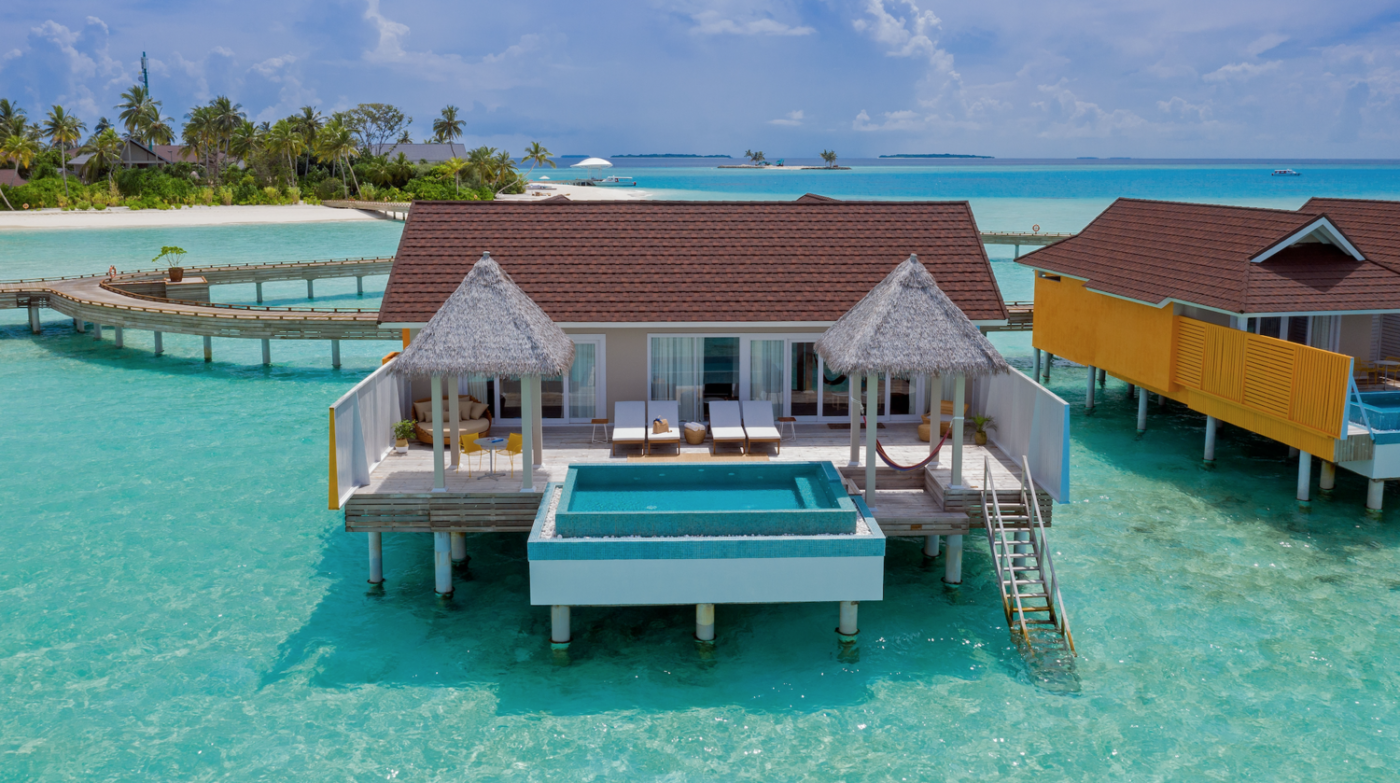 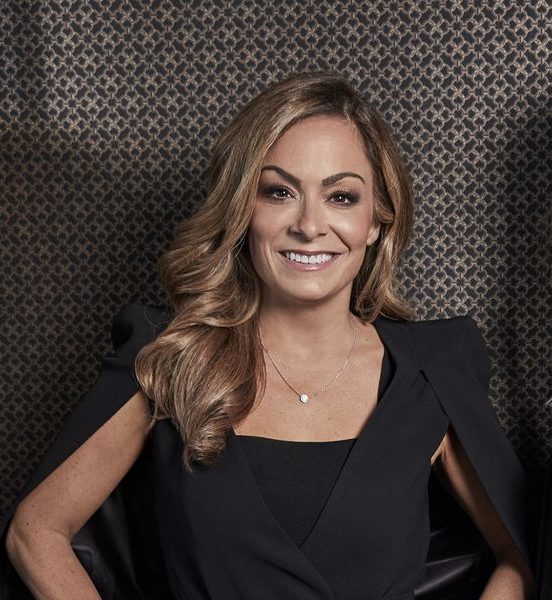 Amber Asher climbed the ranks of Standard International, owner of the Standard Hotels, Bunkhouse Hotels, and One:Night brands, known for their interesting design elements and twists with historic properties — and dripping with hipness. She makes a point to hire women, telling Elle magazine,  “I’ve hired tons of men, too, but the reality is, when I want to hire someone, I want to hire the most qualified person in the world. That happens to be a lot of women, especially women looking for leadership positions. It’s a credit to Amar [Lalvani, the hotel group’s CEO] and Shawn [Hausman, their long standing designer] that they’ve understood the importance of having women at the table… Recently, we were at an actual table with [developer] Sean Arnold from Crosstree. He looked up and said, ‘For years and years, I’ve been sitting at this table discussing our future. Then Amber goes out and hires a bunch of women, and suddenly, they’re getting shit done.’” 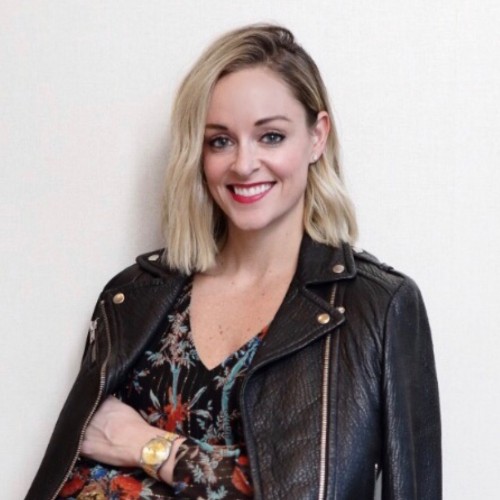 Van Sickle has risen fast in the hospitality industry, from leaving PR firm HL Group in late 2015 to join the Luxury Collection at Marriott, to just being promoted this January to her current job, in charge of all marketing for the company’s crown jewel W Hotels. She’s known as an imaginative and focused marketing executive, who understood, and helped dissolve, the image of Marriott as a sprawling soulless conglomerate, and created campaigns for the Luxury Collection that highlighted the uniqueness and beauty of individual properties, like the Gritti Palace in Venice, one of the world’s most special hotels.