Apparently we have only explored 5% of the ocean. In that much of the known sea, we have, to round it up, already discovered one million species of animals. Which makes going to an aquarium an exciting and enlightening thing to do.

Located in Chicago, Shedd Aquarium is one of the best in the US. Many aquarium devotees would say in the world. Around since 1930, and known for exceptional conservation efforts, its nearly century-old architecture is imposing and breathtaking. It contains a three-level oceanarium with Beluga whales and dolphins. Whales indoors sounds a bit claustrophobic for the whales — we’re told they are fine — but it is very impressive to see.

There are 32,000 other species resident too, which is also very impressive. The aquarium is open from 9 a.m. to 5 p.m. www.sheddaquarium.org

The Georgia Aquarium in Atlanta is one of the largest in the world. Over half-a-million square feet in size, it holds more than 10 million gallons of water and is home to thousands of species of marine life, including Beluga whales, as well as whale sharks,  alligators, penguins, bottlenose dolphins and a manta ray. Who doesn’t love penguins? You can even book a virtual tour.

Tickets range from $30 to $40 dollars with tax. You can find discounts at their website.  www.georgiaaquarium.org

The Audubon Aquarium of America, in the French Quarter in New Orleans, is quite small compared to the other behemoths on this list, at a mere 400,000 gallons of water for its inhabitants. But it’s spectacular and if you find yourself in the Big Easy, you should visit. The aquarium, operated by the Audubon Society, opened in late 1990 and survived damage from Hurricane Katrina.

In this facility, you will find a walkthrough tunnel with a Caribbean reef exhibit full of underwater life. Nice start! It takes about two hours to go through all of the exhibits, including a quarter-sized replica of the life that forms around the base of an oil rig. audubonnatureinstitute.org 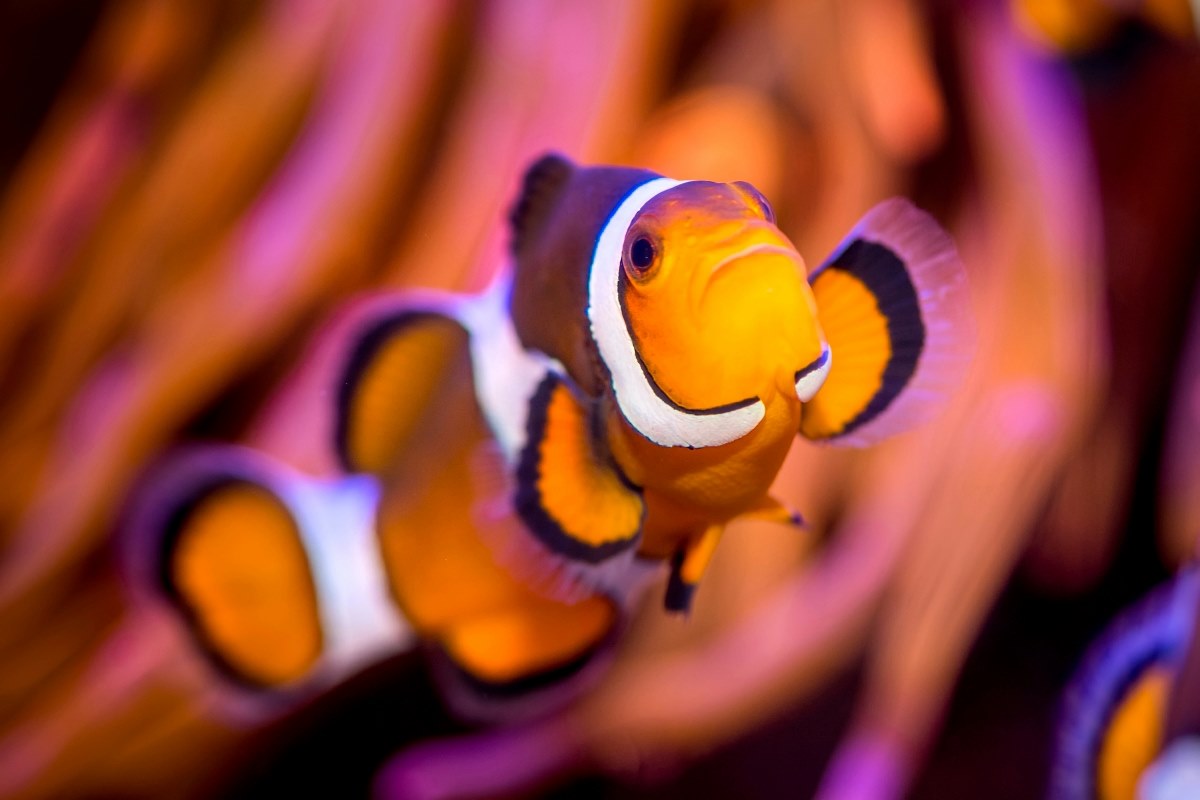 The Monterey Bay Aquarium, a non-profit, is world famous. Their efforts in conservation and education set the global standard for aquariums. They made their sets engaging, informative and fun for the public, with over 45 interactive exhibits and 500 different species. The aquarium’s splash zone is a kelp forest and coral reef inhabited by penguins, rockfish and sharks — and there’s a penguin cam, which has to cheer anyone up, but unfortunately the aquarium is temporarily closed.

Plus, it’s in Monterey, one of the most beautiful towns and regions of the US. 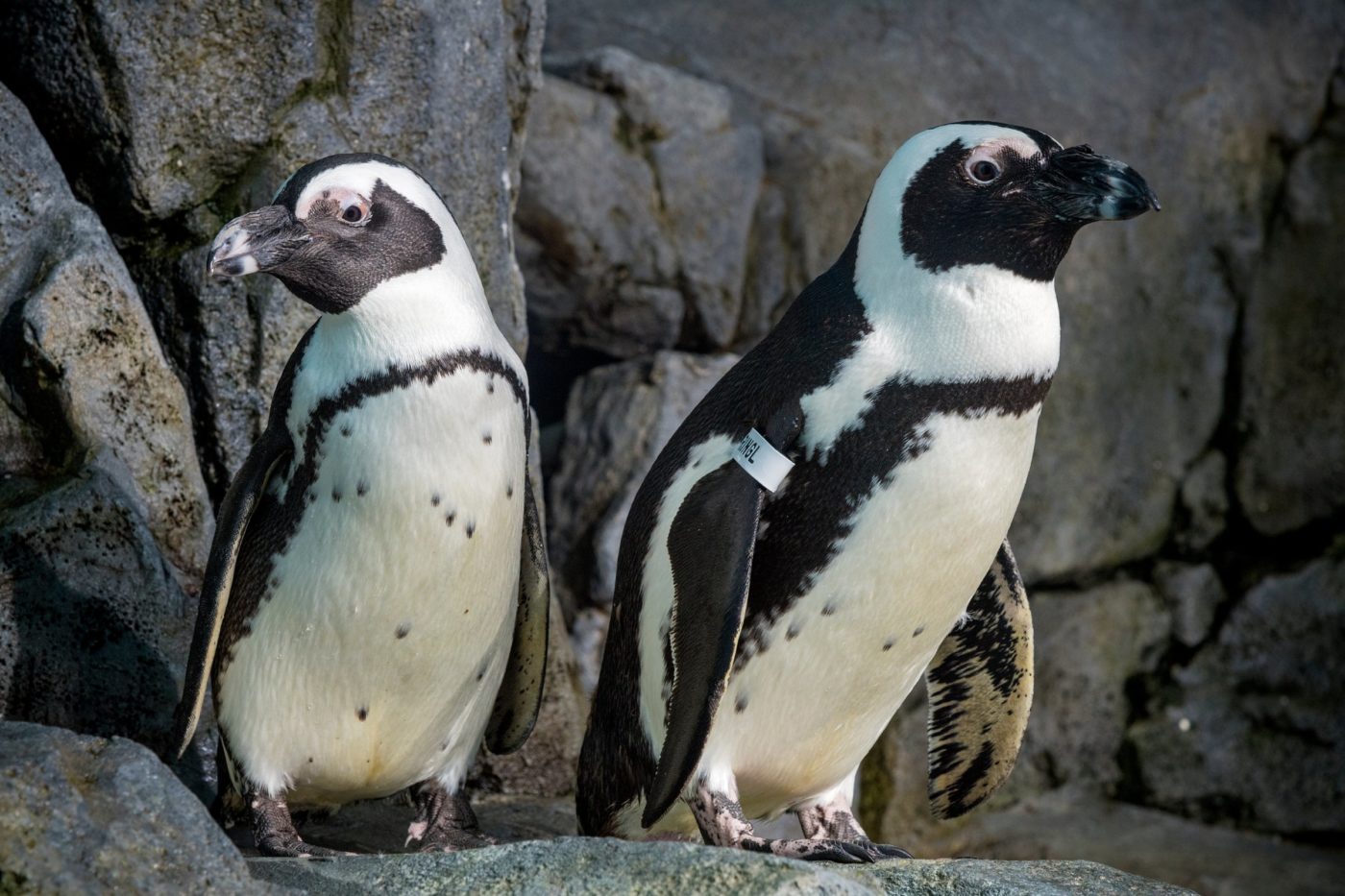 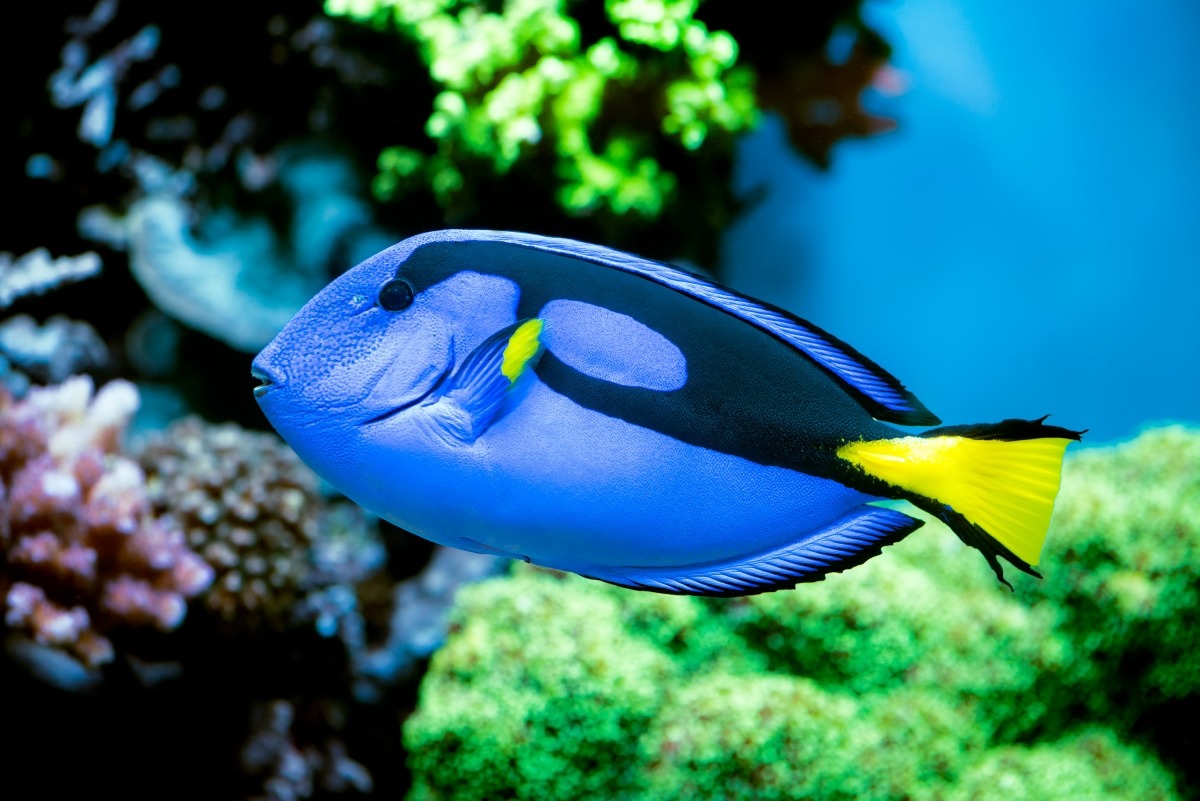 The Seattle Aquarium, on Pier 59 of the Elliot Bay waterfront is a big leader in community outreach. Particularly in their concern for the gorgeous Puget Sound they sit on. Consequently, they’re big on birds and otters and seals, as well as the exotic creatures of the depths.

Instead of signs, the Seattle Aquarium employs more staff members to guide visitors. If you ever thought about volunteering to work in a marine life emporium, go to the Seattle Aquarium. They’ll welcome you with open arms. They train volunteers to become “beach ambassadors” for the facility.

By the way, if you’re coming from out of town, consider getting a City Pass. This gives you access to the aquarium and other attractions around Seattle. www.seattleaquarium.org

A little further down the west  coast you will find the Oregon Coast Aquarium, in the small beach town of Newport. Oregon Coast Aquarium is a particularly great attraction for children, with an outdoor component with trails and a butterfly garden. You can also take your children to see the outdoor wave-crash exhibit.

The aquarium rests along Yaquina Bay and fills 23 acres. It has splendid exhibits, including the glorious Passages of the Deep (which you can rent out, FYI), a shark cam and features the magnificent Giant Pacific Octopus. And there’s an aviary that should not be missed.

The aquarium is currently only available to visit by reservation. aquarium.org

Aquarium of the Pacific

In Long Beach, California, on Rainbow Harbor, the Aquarium of the Pacific offers exotic and unique exhibits like the Shark Lagoon. Unfortunately for the time being only the outdoor exhibits are open and you need to make a reservation. But there are wonderful webcams — click here for the penguin habitat one.

The institution is a great contributor to marine ecology and ocean health and hosts guest lectures and conservation research. This is also a great facility for rehabilitating marine animals in need.

Tickets range from $15 to $30. You can visit this aquarium (again, only for outdoor exhibits now) from 9 a.m to 6 p.m. www.aquariumofpacific.org

Ripley’s Aquarium of the Smokies

This establishment in Gatlinburg, Tennessee, is home to over 350 different species and 10,000 sea creatures, making it one of the bigger aquariums on this list. They offer a glass bottom boat ride to see the sharks, sting rays and turtles, to name drop less than one percent of the lifeforms in residence. And you can pet a penguin, certainly your only chance to do that in Tennessee. On December 26, for $75 a person, you can have a sleepover with the sharks. No, it’s not a lawyers’ convention, silly! Real sharks! Get there at eight in the evening, leave (that’s the plan anyway) the following morning at 8:45 a.m. Now that’s a night at the museum.

Also in the Volunteer State, along the banks of the Tennessee River in Chattanooga, is this unique aquarium, housed over two buildings, that focuses on freshwater diversity, weighing in at 1,100,000 gallons of it. The Tennessee Aquarium has more turtle species than any other aquarium or zoo in America, and primarily focuses on the aquatic ecology of the American Southeast. You can also get a staff conducted two-hour river cruise.

And here’s a nifty company to help you park when you go to one of these aquariums: plan your trip.