Sometimes, travel is an escape, a sybaritic fantasy. Other times though, travel confronts us with all of the world’s energy and variety and strangeness, and we are made to see in a new way—eyes wide open—and that is nowhere more true than in India. I remember the first time I was there, sometime in the 1990s, careening through Delhi in a cab surrounded by motorbikes, each carrying more people than I ever knew could fit on a two-wheeled vehicle, and there were palaces and snake-charmers, temples and gardens, history everywhere. India is majestic and electrifying at every turn, and all of this is instantly visible in the photography of Henri Cartier-Bresson, the seminal French photojournalist whose pictures from the country in the late 1940s and later trips are currently on view at the Rubin Museum in New York City. The show is called “India in Full Frame,” and captures the place in a period of profound transformation: the end of the Raj, of British colonial rule, and the birth of a new democracy. We see Gandhi, shortly before he is assassinated in 1948; we see the crowds gathering for his funeral, climbing into the trees for a better view; shots of everyday life on the streets of Bombay in 1947 and Delhi in 1966; and Kathekali dancers in Kerala in 1950. The exhibition is spectacular; to see through the eyes of Cartier-Bresson is to realize why we travel to begin with, and how it changes us.

“India in Full Frame” can be seen at the Rubin Museum, 150 West 17th Street, New York City, through January 29th, 2018. For more information go to www.rubinmuseum.org 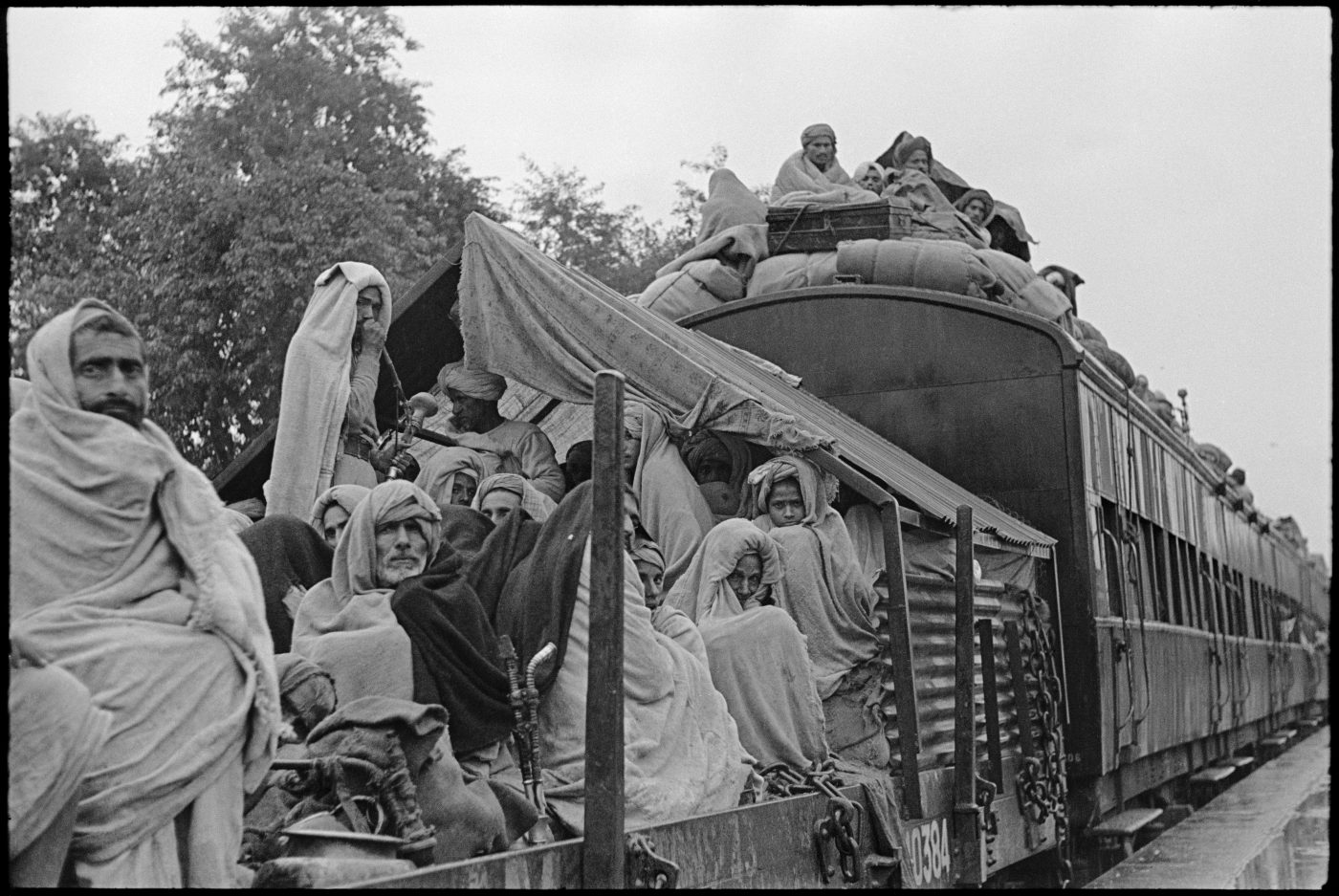 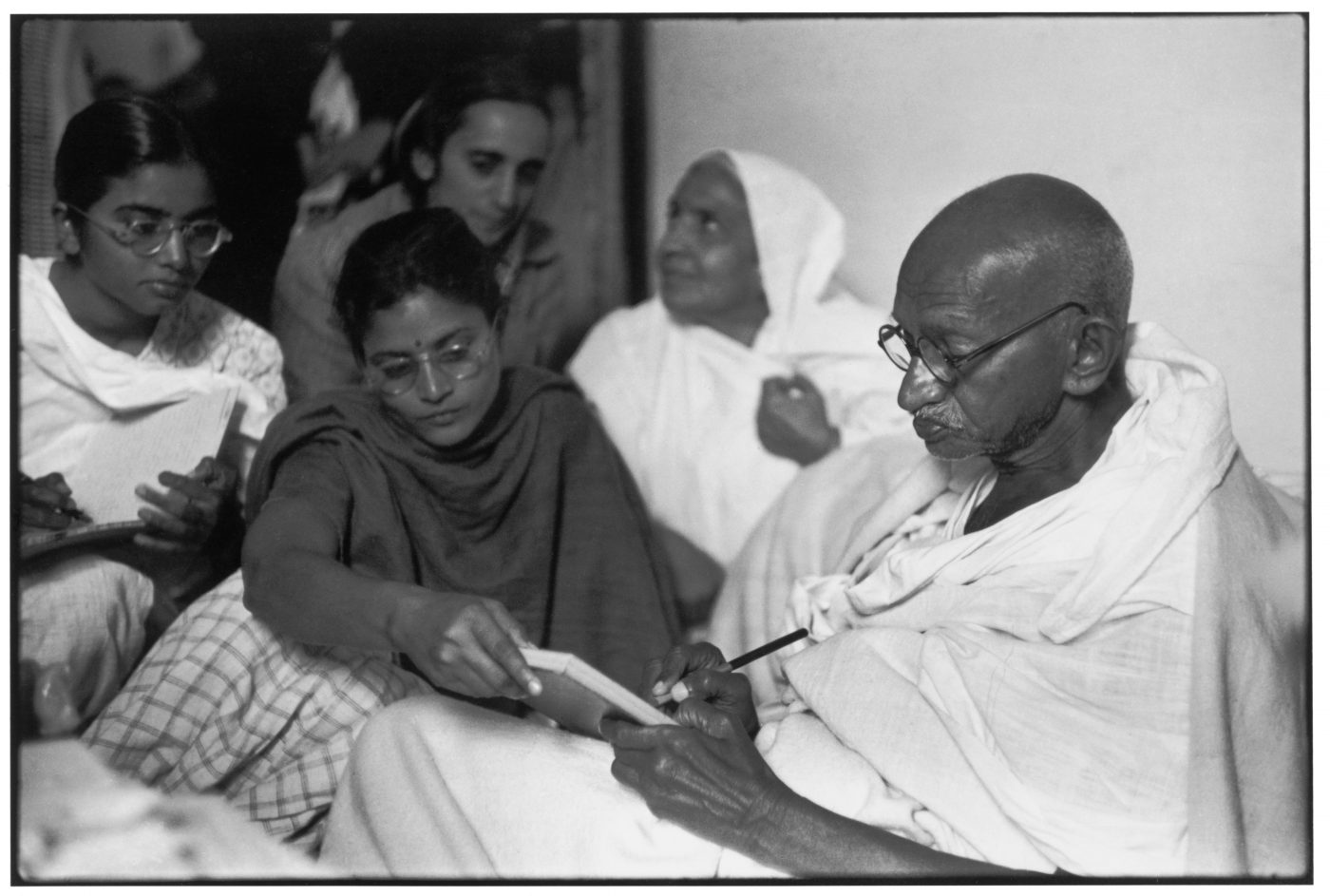 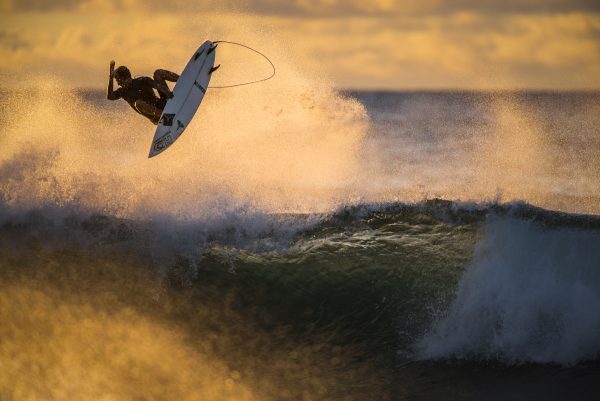