The best part about being invited to Music City is the bowl’s location. Nissan Stadium, home of the Tennessee Titans, is right on the east bank of the Cumberland River in the heart of Downtown Nashville. Know what that means? With an afternoon kickoff, you’ve got plenty of time to celebrate (or lick your wounds) in one of Lower Broadway’s finest honky-tonks after the game.

Omni Nashville Hotel is a beautiful new addition to downtown and is integrated into the new expansion of the Country Music Hall of Fame. It’s modern and luxurious, within walking distance to the stadium and is home to a Mokara Salon & Spa for when it’s time to relax.

Loews Vanderbilt is located on Nashville’s West End Avenue right down the street from Centennial Park, which is home to a full-scale replica of the Parthenon. In recent years, Loews underwent a $20 million renovation, and they take “Southern hospitality” very seriously. Not only are they pet-friendly, but they offer gourmet room service menus for cats and dogs, prepared by the hotel’s award-winning executive chef.

Gaylord Opryland is one of the busiest hotels in the South during the holidays, mostly due to their incredible holiday decor. It’s a large convention center hotel, which is great for families and for those coming to Nashville by plane. 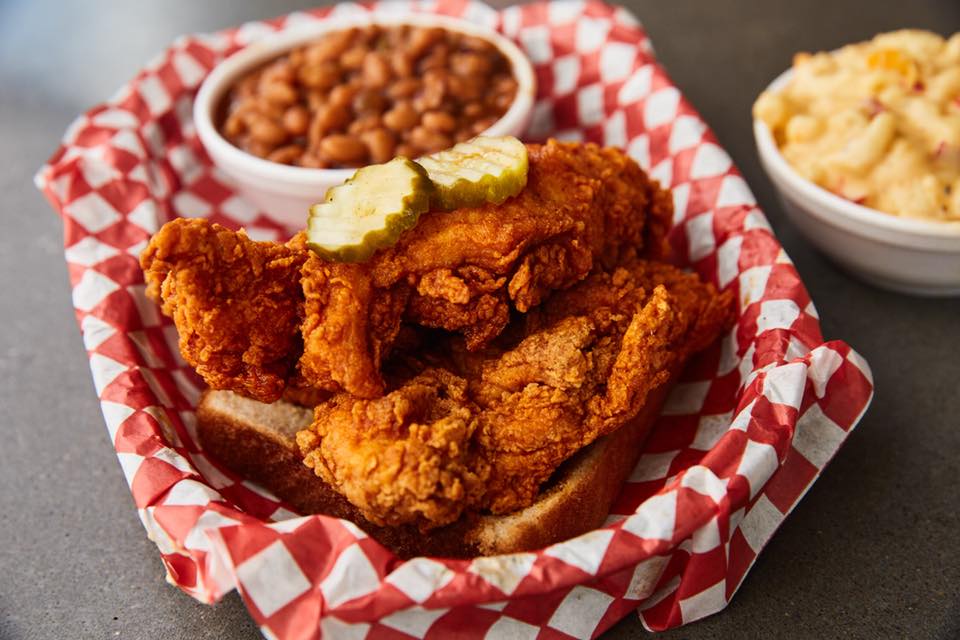 There are dozens of hot chicken restaurants in Nashville, but no trip is complete without a stop at Hattie B’s. The line is long, but there’s chicken at the end of it. 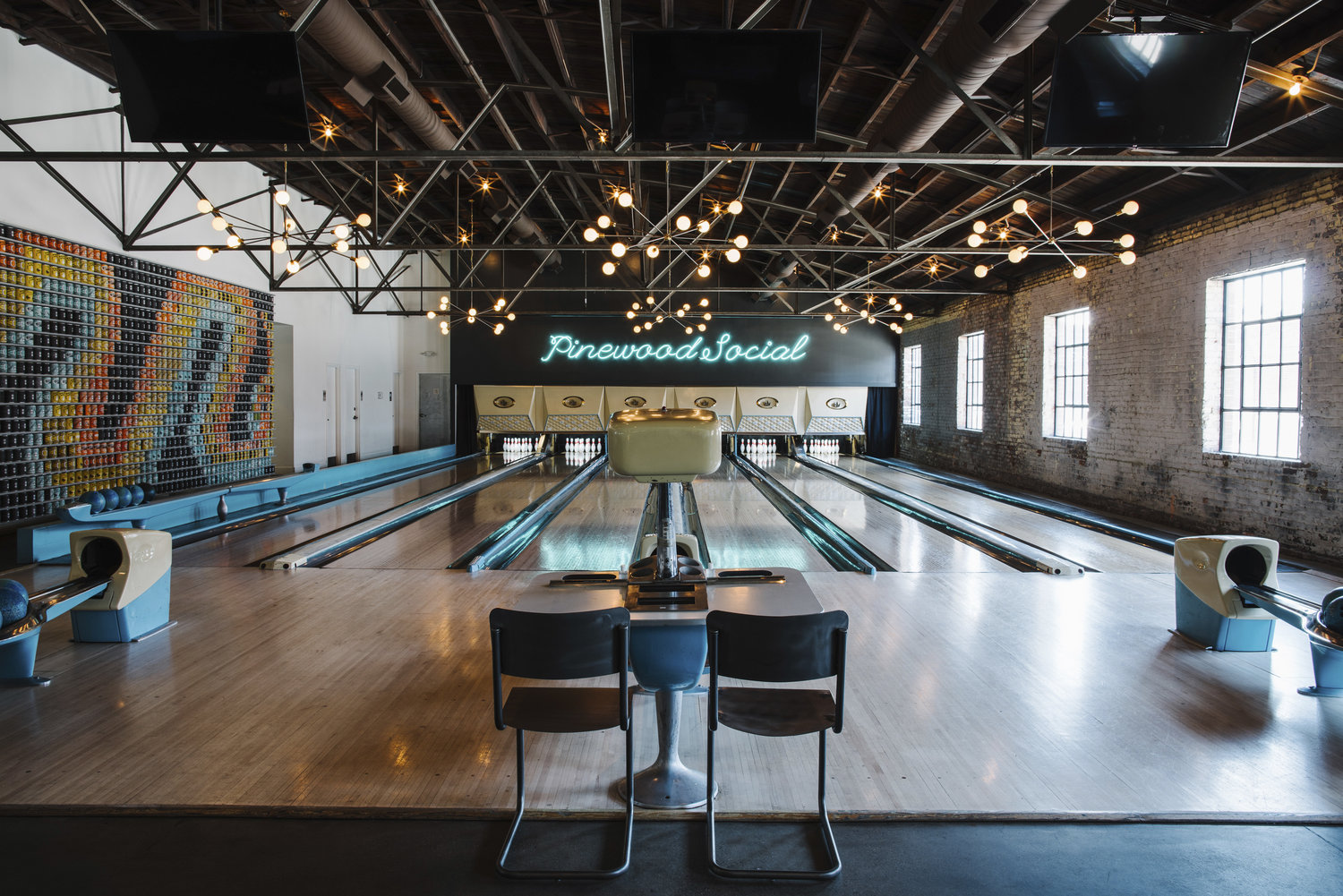 Downtown is chock full of legendary local fare, and one of the newest gems is Pinewood Social. They’ve got brunch, lunch, midday, and dinner covered. Where else can you get half a fried chicken and a cocktail called “An Acceptable Level of Ecstasy”? Trick question: answer, nowhere. You can also bowl with your friends on one of their six bowling lanes or play bocce ball. 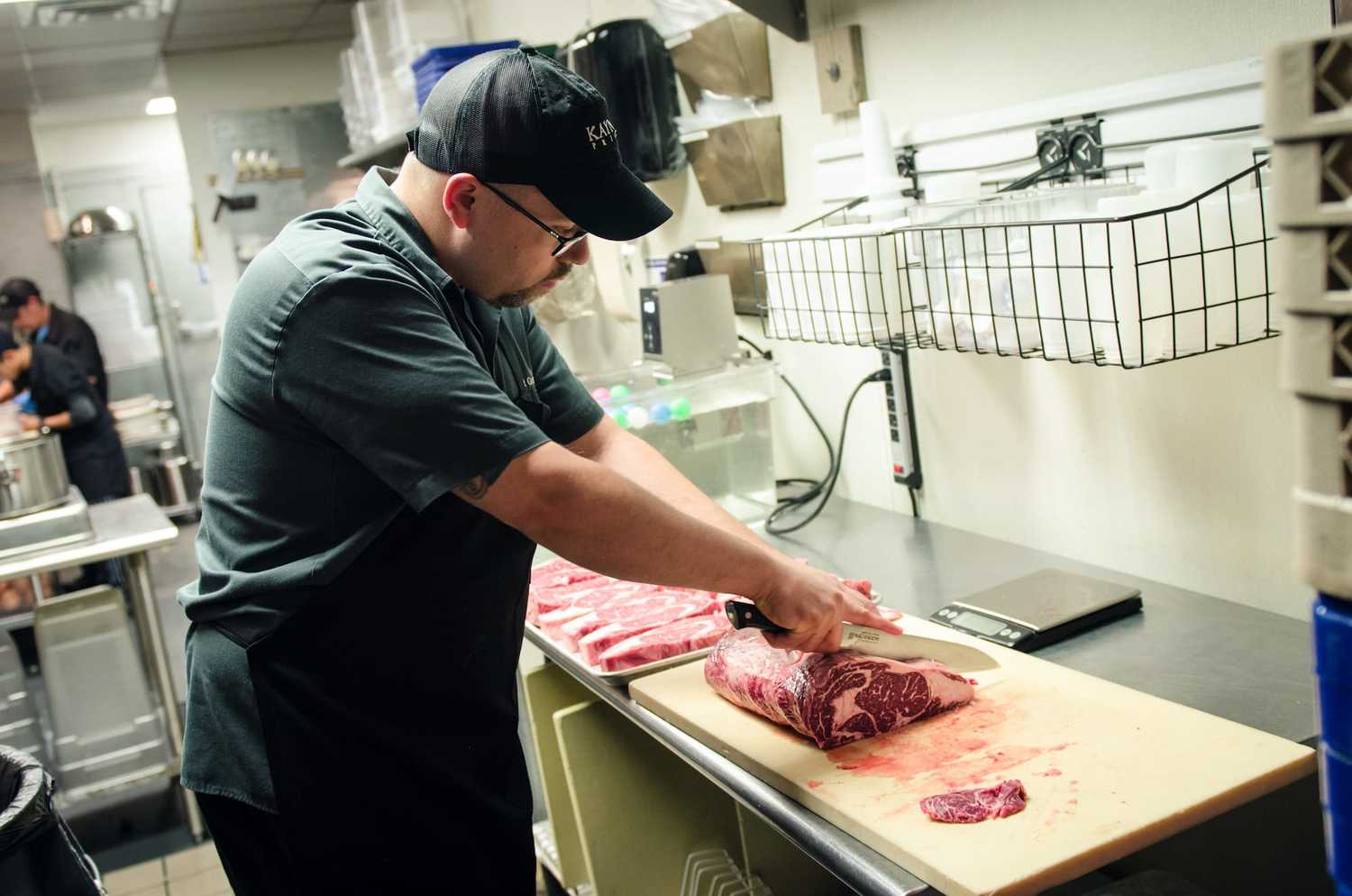 If you want to walk to barbecue, go to Jack’s: (we’ve got you covered here) or Peg Leg Porker, which is located in the Gulch. Speaking of the Gulch, it’s a gentrified area between Music Row and Downtown that’s its own thing. Fantastic restaurants, including Whiskey Kitchen (which, as its name suggests, has a whole lot of bourbons to drink) and Kayne Prime, a boutique steakhouse with a dress code. Sorry guys and gals, no jerseys allowed.

You’re in Music City, so take advantage of what that entails. A visit to the Country Music Hall of Fame is always a winner, and a tour of the famed Ryman Auditorium, original home of the Grand Ole Opry, is like going to church. Gaylord Opryland’s A Country Christmas is an annual favorite and features over three million twinkle lights that will delight even the Grinchiest of visitors. The Frist Center for the Visual Arts downtown is hosting Nick Cave’s Feat. exhibition and a World War I exhibit featuring work from George Bellows, Marsden Hartley, Childe Hassam, Georgia O’Keeffe and John Singer Sargent.

For a complete listing of this year’s bowl games and full TV schedule, visit www.espn.com/college-football/story/_/page/cfpbowls2017/2017-18-college-football-playoff-bowl-schedule.

Check out these links for the rest of our College Football Bowl Game Travel Guide 2017: 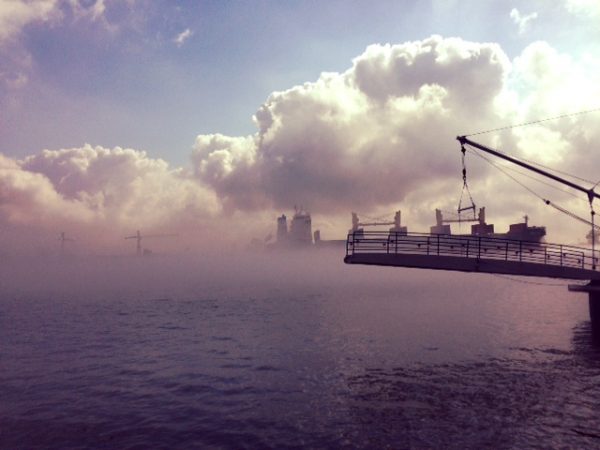