How to enjoy October: Celebrate.

The leaves are turning and falling in the northern hemisphere, and phew it’s turning cooler. But festivals are heating up, with that autumnal feel of frost on the pumpkins (minus the spiced lattes) all the way from New Mexico to Washington, South Africa, Montreal, Idaho, Frankfurt, Morocco, Miami, and Greenland.

If you’re not actually in one, it’s best experienced lying down. A dreamlike spectacle of hundreds and hundreds of different shaped and colored balloons fill the sky against the Sangre de Cristo Mountains. Set your alarm because the balloons start rising at dawn. 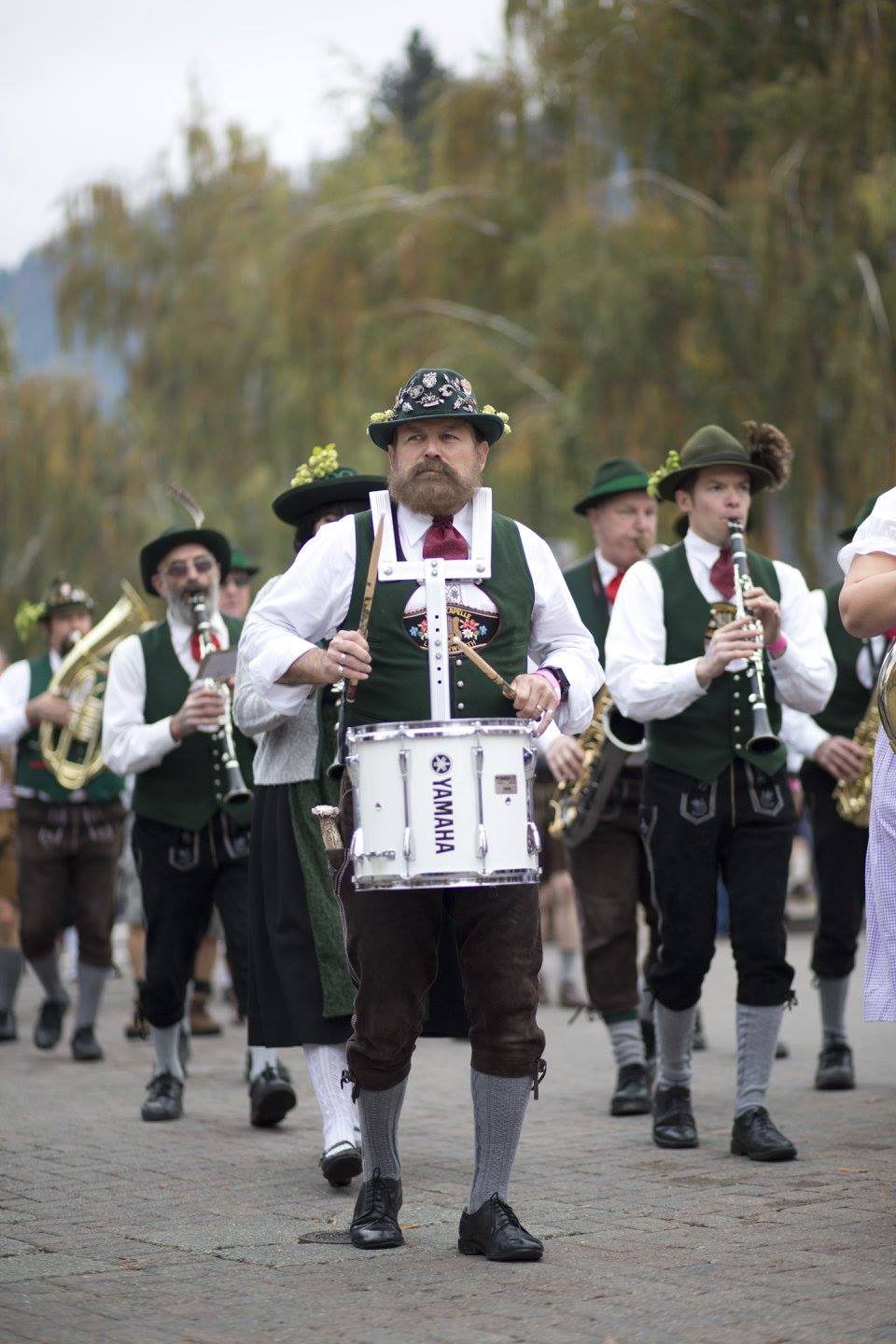 Can’t get to Germany? Go to Leavenworth!

Over three weekends, one of the largest Oktoberfests celebrated outside Munich is held in Washington’s extremely pretty Bavarian-style town of Leavenworth, in the Cascade Mountains. Stay in a Bavarian lodge for the full authentic feel and enjoy hiking, biking, alpine lakes, even wine tasting tours should you get bored of all that German beer. Add lots of bratwurst and apple strudel, and live music in tents. Minors must leave by nine.

This music and lifestyle festival in the Western Cape of South Africa winelands is an hour north of Cape Town. To get there the eco-friendly way, you can join the organized “Walking the Daisies” or “Cycling the Daisies” to the 40-mile-away event. Alternatively, you can drive or take the bus. There are nine stages of rocking indie music headed by The 1975.

There are carpeted glamping options with en-suite bathrooms and breakfast, or simple pre-pitched tents, all with 24-hour security. For a more rustic option, bring your own tent, bedding, a flashlight, some food, a reusable water bottle, wet wipes and your credit card. You should be okay.

Pack your thermals and snow boots, it’ll be around 32 degrees in Nuuk, the capital of Greenland. Yes yes, up there.

Every other year in Nuuk is a multi-genre festival that includes Nordic art workshops, film screenings, theater, dance performances and a diverse music program from Norwegian throat singers to cozy jam sessions to female Icelandic hip-hop and metal artists to Shamanic violins. It’s about to get hot in here…

2019 marks the 48th edition of this 11-day festival that has opened us up to a collection of avant-garde films, progressing careers of international artists such as Jane Campion, Jim Jarmusch, Wim Wenders and Wong Kar-wai amongst others. Festival du nouveau cinéma offers over 300 films, performances, cocktail parties, art installations and conferences.

Trailing of the Sheep Festival

The relocation of sheep from the mountains to lower pastures has been an actual event in Idaho for 23 years! The town, the roads, sidewalks, just filled, with over a thousand sheep. Besides the sheep parade, there are five days of family-friendly events, music, a folk fair, sheepdog trials, everything about wool and cooking with lamb classes.

No dogs allowed. For obvious reasons. 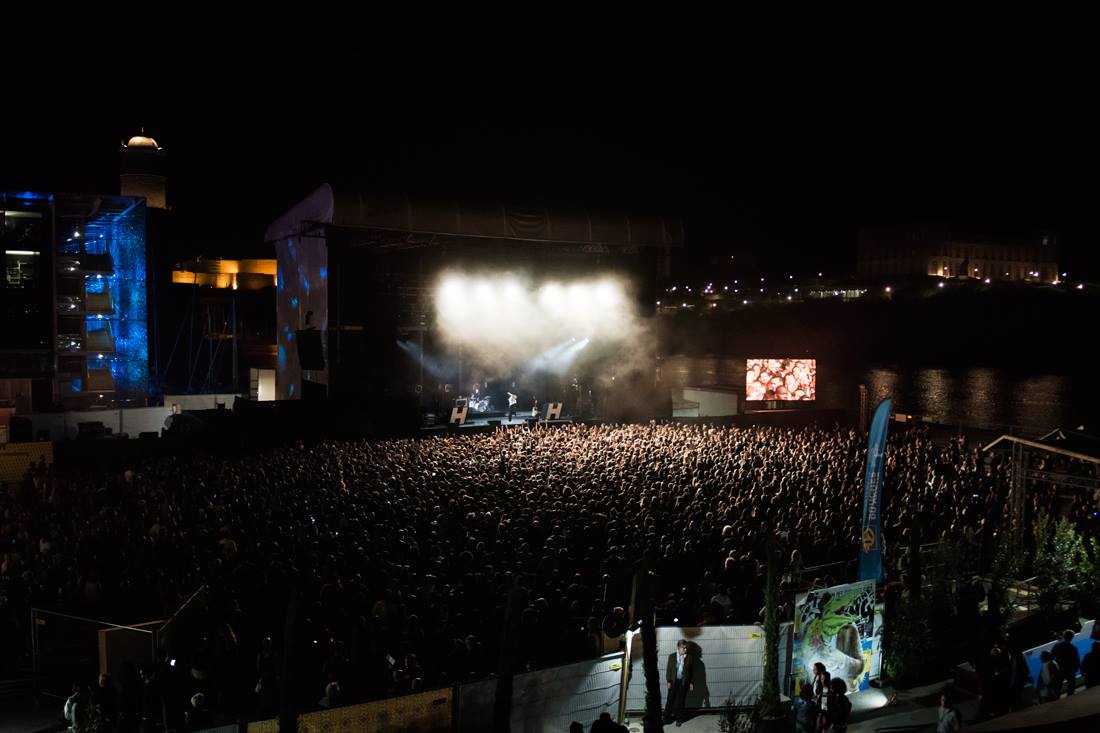 This isn’t suds as in soap suds. It’s a festival of the Suds, French for South, although a festival of soap suds wouldn’t be such a bad idea, especially in France. This is Marseille re-emerging from its sheddy past and celebrating with a family-friendly music and arts festival on the dockyard.

Techno and house with a Moroccan vibe, DJs and digital art, in luxury. It’s set in the Sofitel Mogador Golf and Spa Hotel on the Atlantic coast of Morocco with a natural pool, olive garden (this one does not have endless breadsticks) and palm trees abound.

Essaouira is an old hippie hangout and now a UNESCO World Heritage Site having a mix of Arab, African and European influence and commencing as a main city on the old trading route in the 5th century BC. It’s in a direct line over the Atlas Mountains to Marrakech. Jimi Hendrix favored Essaouira in the late 1960s and Game of Thrones fans may recognize it as the city of Astapor. Sheltered from the Atlantic winds by Mogador Island, it’s worth seeing, festival or no festival. Its climate is likened to Los Angeles. Santa Monica, not downtown.

This is a major deal: a 500-year-old book festival for literary lovers, sellers, writers, designers. People, over 300,000 of them, come from all over the world to this book fair hosting over 7,000 exhibitors. The first three days are about Business and Industry, dedicated to helping teachers, students and professionals deal with printed and electronic media and art, and those pesky writers. On the final two days, you can attend book signings, rummage around and discover what’s new and exciting in the bounded world of ink on paper.

Harvest on the Harbor

There’s a big boozy bash up with Maine distillers, labs with coffee roasters, live music and multi-course formal dinners where you can sample Portland’s finest chefs and even vote for chef of the year. On Sunday, you can shop, sip and snack for $25 entry at The Market Event, but you’re on a limited time of two hours each, and it closes at 4pm. They don’t mess around in Maine.

Harvest on the Harbor benefits Full Plates Full Potential, a Maine initiative to help child hunger throughout the state, among others.

The Dutch know their underground music — raves were pretty intense there in the 1980s, from the bits I remember — and Amsterdam to this day remains a hub of electro/dance/club lifestyle.

There’s “The Conference”, panels and meet-ups for industry movers and shakers. “The Festival” is comprised of hundreds of dance events with known and unknown DJs throughout the city. “The Playground” is whatever else is happening around it from art shows, film screenings, galleries and dance-themed pop-up shops. 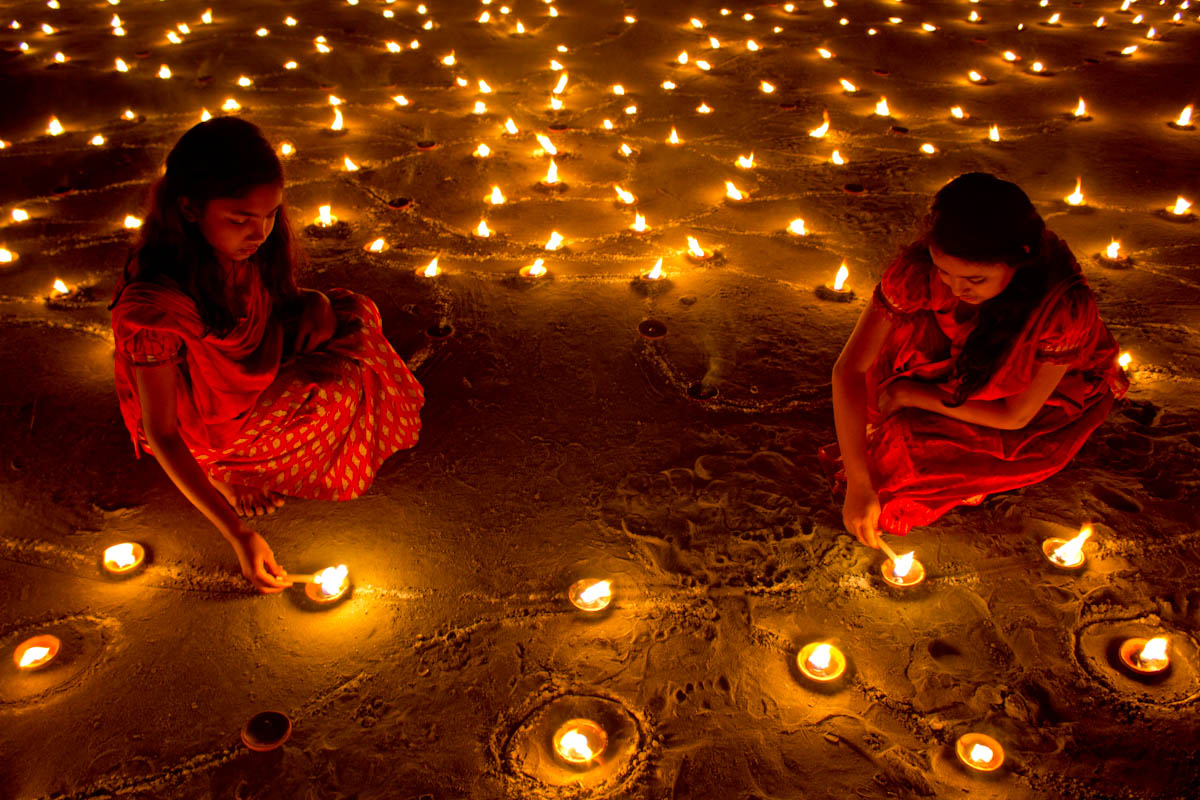 The festival of lights is the most significant event on the Hindu calendar and one in which many foreign visitors are welcomed to participate. Diwali is an ancient religious festival of post-harvest abundance, renewal and inner enlightenment, celebrated with feasts, gifts and prayers. Women wear their most colorful saris and homes are festooned with jasmine flowers and candles. Oil lamps are lit to welcome home the Hindu God Rama returning from battle and exile and to light his way. As well as inviting Lakshmi into their homes, the Hindu Goddess of wealth and abundance. It’s also a time to clean and decorate the home. Different regions of India have different beliefs, but for all it’s a time of celebration, gifting, feasting and firework displays. 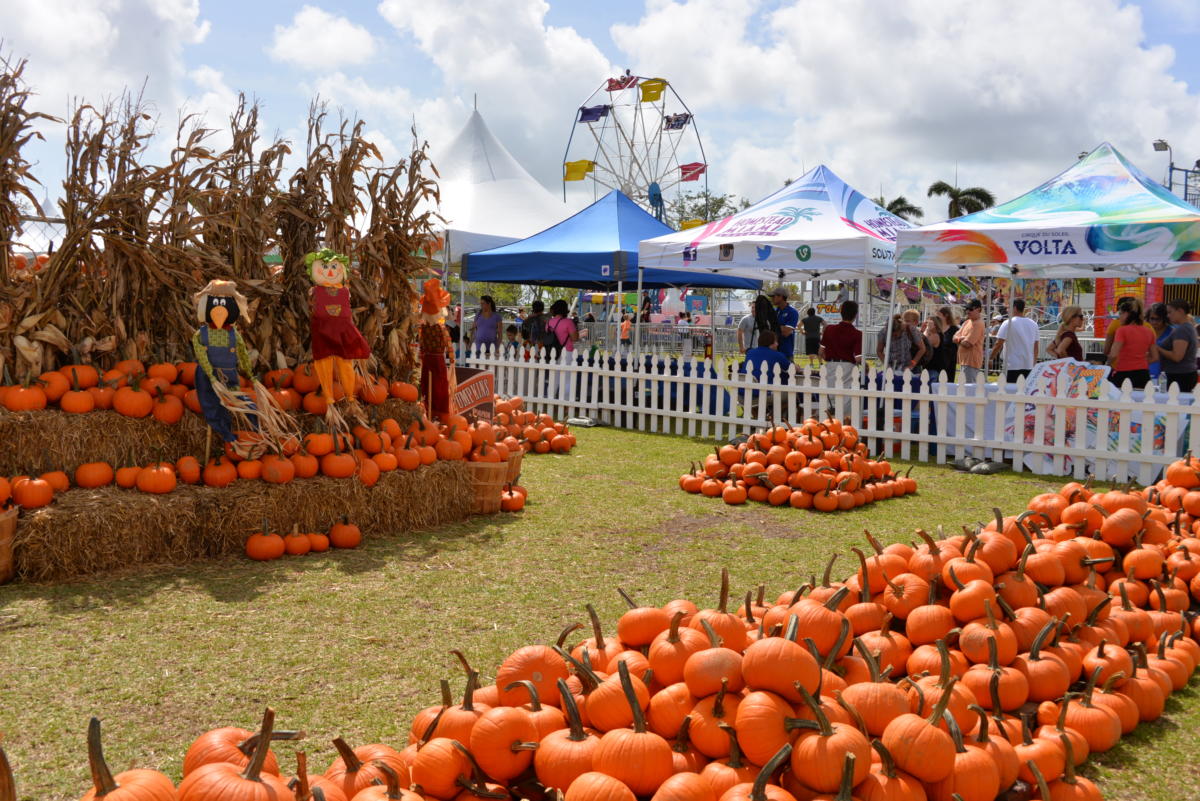 Look at all those pumpkins in… Miami?

Chill Caribbean vibes and sunshine are always happening in Jamaica. At Jamaica Food and Drink Festival, there are several themed food events over nine days that you can wash down with a cold beer or sweet Jamaican rum. There’s everything from street food to Asian fusion. It’s not all about jerk, mon! 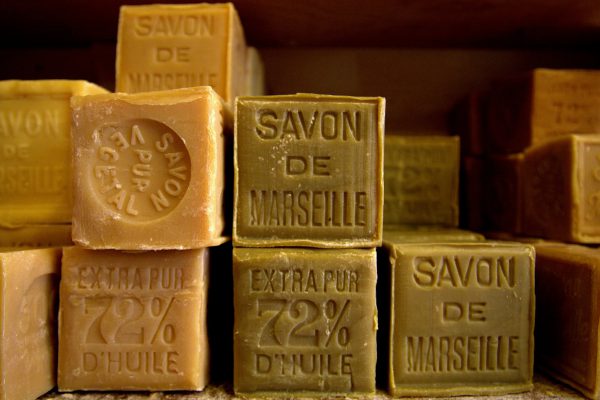