Hot damn. SEC vs. SEC. While Athens is a shake away from Atlanta and Alabama fans are there all the time (why y’all obsessed with Atlana?), we’ve still got some suggestions for you. Saban can’t take you everywhere, you know?

Omni Atlanta at CNN Center is was the official team hotel for UCF during the Chick-Fil-A Peach Bowl, and it clearly has some good juju. Auburn stayed at the Atlanta Marriott Marquis.

Atlanta has a host of boutique hotels, including the beautiful Artmore Hotel and the Ellis Hotel downtown. 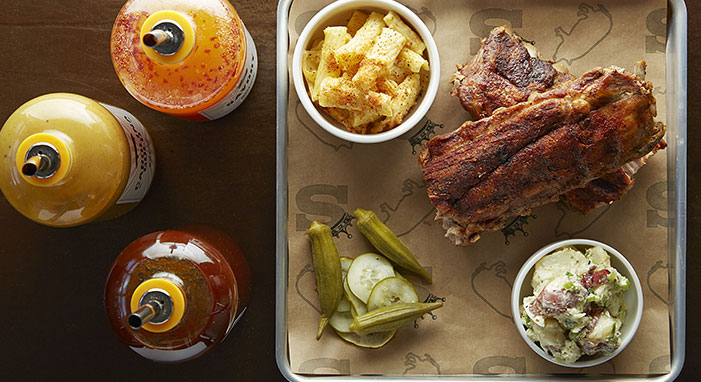 Atlanta has some great restaurants, and James Beard Award winner Hugh Acheson is Georgia’s reigning king. His first venture into Atlanta’s food scene was Empire State South which takes a modern approach to traditional Southern cuisine. Everyone says they do that, but Acheson actually does, complete with courtyard bocce ball and an extensive coffee bar.

We hate to send you all the way out to Buckhead, but we’ll forgive ourselves because we’re telling you about Smokebelly BBQ. They do things with kale and quinoa that are probably making your grandmother’s eyes roll, but their food is fantastic and it’s worth a trip.

Community Smith is a modern meatery in Midtown with offerings like charred octopus and apple hickory duck wings. Trust us, it’s really cool. 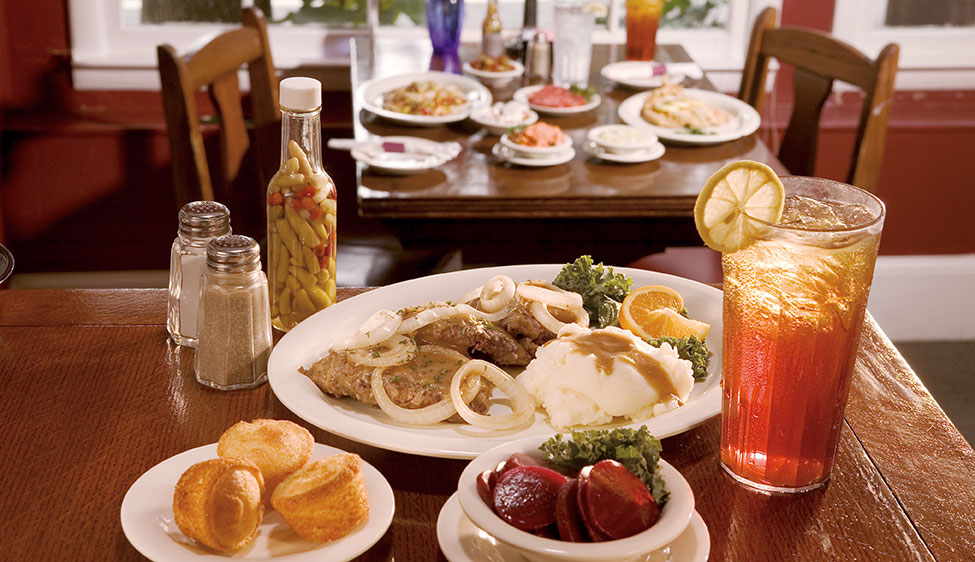 Mary Mac’s Tea Room has been such a staple for 70 years that it was given the official title of “Atlanta’s Dining Room” in 2011 by the Georgia House of Representatives. They still keep pencils on the table to take orders, so if your food is wrong it ain’t the server’s fault! All kidding aside, Mary Mac’s embodies Southern hospitality and divine food. Be sure to ask for a complimentary cup of Pot Likker.

Welcome to the home of the 1996 Summer Olympics! Visit Centennial Olympic Park or better yet, since you’re already a fan, the College Football Hall of Fame. A visit to Atlanta with the family wouldn’t be complete without a trip to World of Coca-Cola or the beautiful Georgia Aquarium.

For a complete listing of this year’s bowl games and full TV schedule, visit www.espn.com/college-football/story/_/page/cfpbowls2017/2017-18-college-football-playoff-bowl-schedule.

Check out these links for the rest of our College Football Bowl Game Travel Guide 2017: