Porto is a beautiful, magical city, world renowned and yet still mostly little-known or visited by the average American. In the last several years it has become a favorite destination for Europeans and is usually packed with visitors.

It is Portugal’s second largest city after Lisbon and sits on an estuary of the Douro river, in the northern part of the country. Port wine gets its name from here, partly because real Port can only be made from grapes in the Douro Valley, and partly because this is where the wine became industrialized, with the Vila Nova de Gaia winery taking the lead in packaging and distributing the sweet fortified wine internationally.

It’s technically not in the Mediterranean but has that glorious Mediterranean weather of hot, dry summers and mild winters. It has a vibrant, exciting food (and obviously wine) culture, the historic architecture of a many-centuries-old European city and the friendliness travelers hope for and often depend on.

Karen Lynn Dixon, who has visited several times, shows us the city and how to best enjoy it… 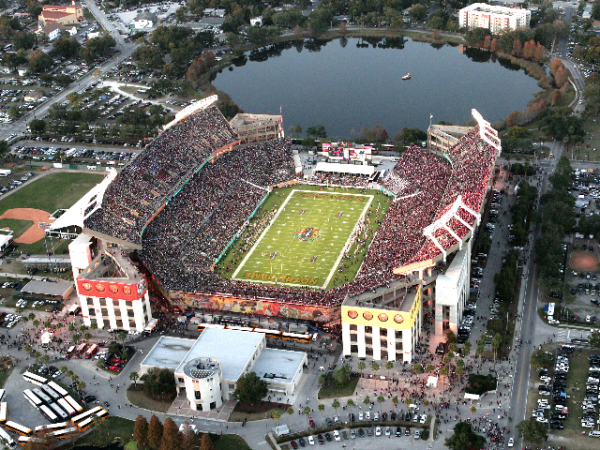