Did you know that the Republic of Ireland, also known as Eire, has the 3rd largest stadium in Europe? Croke Park, where they play Gaelic Football and international rugby and soccer. Whether or not you’re a sports enthusiast, Ireland has something for you. From the rolling hills with lush green landscapes to plenty of history to explore. Ireland is an ancient, mystical country and civilization, but also a very modern part of Europe (and not part of Brexit!).

First, if you like golf, you’ll definitely want to golf in northern Ireland and then head to the River Shannon. This is the largest river in the country. It’s also not too far from the Cuilcagh Mountains.

Enjoy the beautiful scenery of this magnificent river that extends into Northern Ireland (which is still part of Britain). Don’t miss  the popular route from Carrick to Portumna.

Check Out the Cliffs of Moher 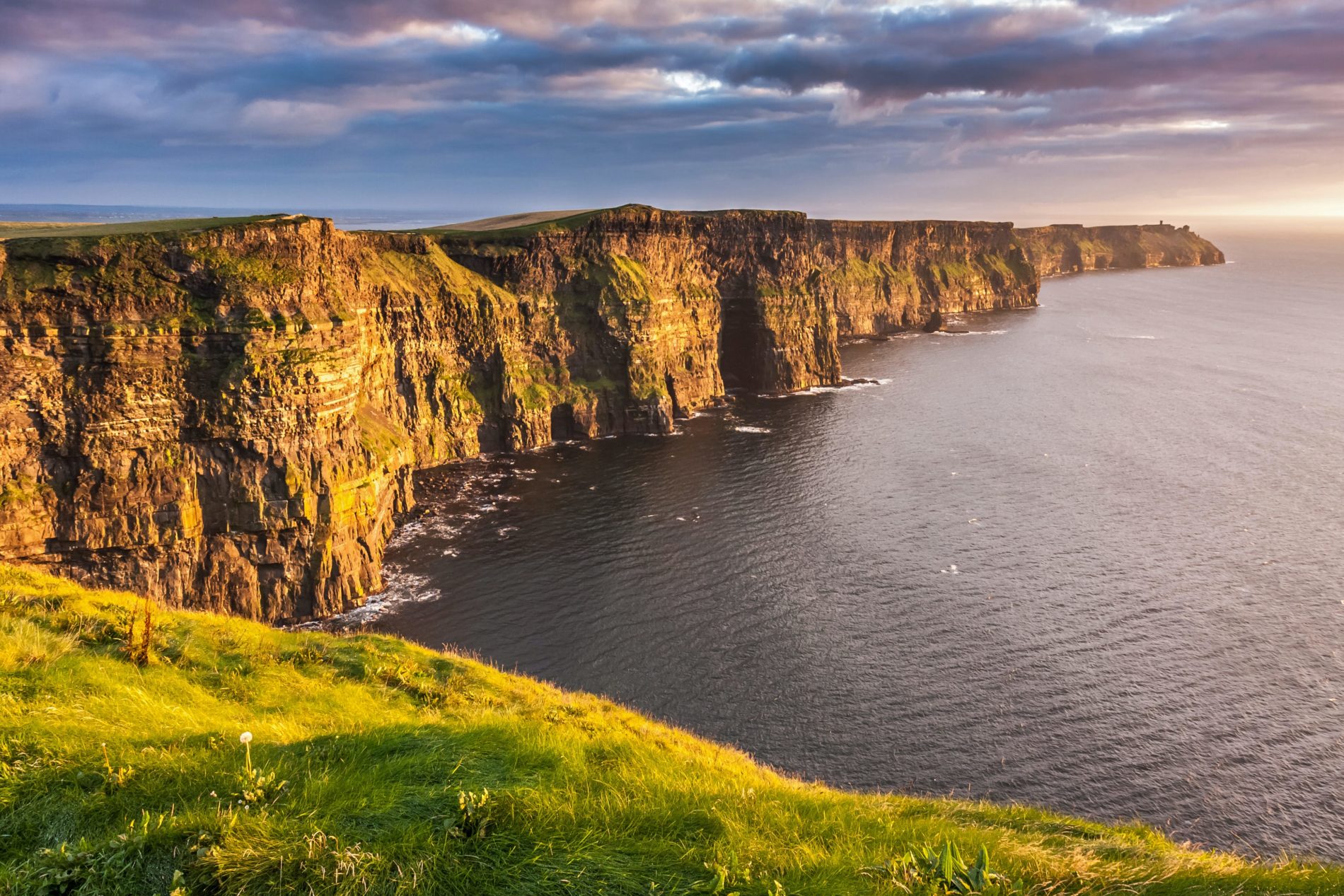 Enjoy the rugged landscape of the Cliffs of Moher, one of Ireland’s most visited places (so you might want to go in the off-season). You won’t be far if you’re staying in Galway. Galway is one of the world’s great, picturesque cities (and where the very authentic Irish detective series Jack Taylor was staged and filmed).

Hike the trail along this 8-kilometer (almost 5 miles) stretch. The highest point is about 702 feet above sea level.

Enjoy the 19th-century Muckross House in the Killarney National Park. Muckross is a former mansion that Queen Victoria once visited. Once from major royalty is enough for eternal gloss, FYI. And there are even so called Jaunting Cars to explore the grounds. Enjoy old farmsteads as you take a stroll around the park.

Mountains and lakes are all around for you to enjoy. The Gap of Dunloe is a rocky mountain pass that was carved by glaciers. It separates the Macgillycuddy Reeks and Purple Mount.  These names will mean more to you when you are there. Another great place is Ross Castle. Bring a bike to check out the cycling paths and seemingly endless winding lanes.

This former prison is now a museum. An art gallery is on the top floor. There was no art gallery when it was a working jail. In case you were wondering. See sculptures and paintings of prisoners. Be glad you were never one of them.

Bend of the Boyne

This World Heritage site is believed to predate the Egyptian pyramids. It can be traced back to the Neolithic period. It has, therefore, vast history, and no small amount of bragging rights.

There are standing stones, ala Stonehenge, chamber tombs, grave passes, and multiple henges — circular or oval earthen enclosures, which date as far back as 3000 BC. Some of these seem to display an uncanny  correlation to, and understanding of, astronomy, leading, naturally, to imaginative theories of ancient alien visitations.

If you travel here during the Winter Solstice, you’ll see a unique event: A beam of light that travels on the entire length of the Newgrange passage grave.

All this sightseeing might make you hungry. And that’s not a bad thing.

Temptation Island: Ireland, on the verge of a culinary renaissance, is now a foodie destination 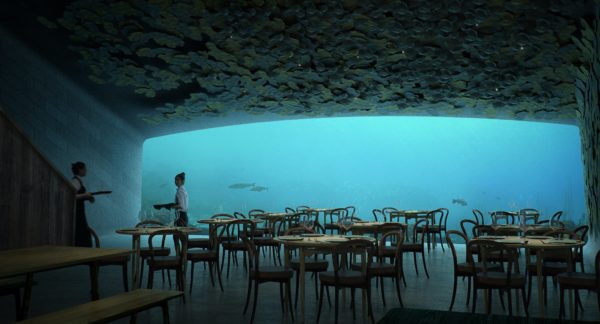 Dining under the sea, darling it’s better where it’s wetter