About 1.6 billion people around the globe enjoy gambling. Perhaps “enjoy” is not always the case, but about a sixth of the world’s population do it. And gambling is a very big thing in Macau, a vibrant city and former Portuguese colony, on the South China Sea, sometimes rather dismissively and insufficiently referred to as the Las Vegas of the East, although much more is gambled here than anywhere else in the world. But there are plenty of other attractions to see and things to do, and some wonderful places to eat. 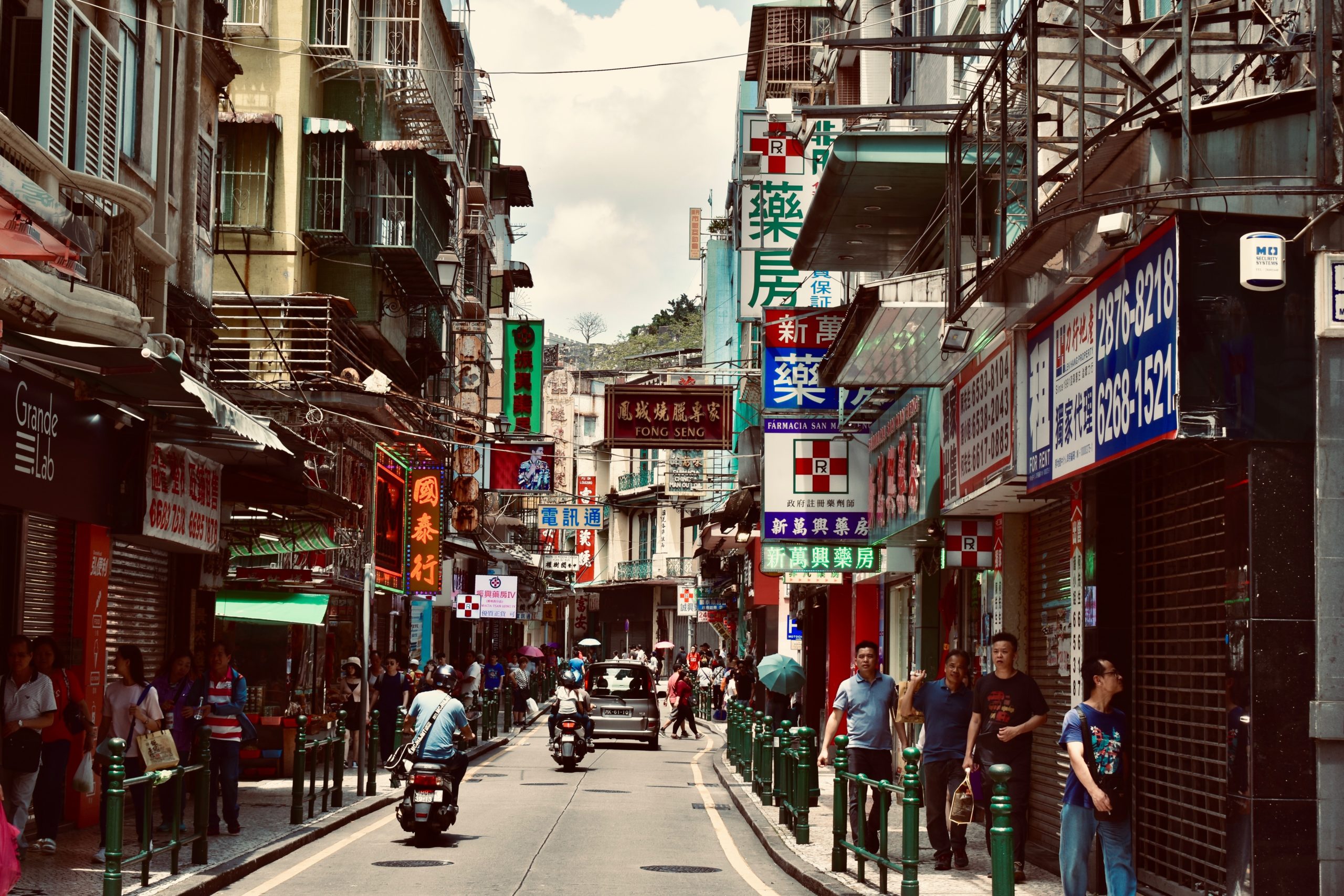 Not quite like the bright lights of Las Vegas, but there’s some neon nonetheless***© Elton Yung / Unsplash***

It’s over 1,000 feet tall and has an observation deck that isn’t for the faint of heart. You can even take a guided tour around the outer rim of the tower, presuming your heart is very much the opposite of faint.

For those who really want an adrenaline rush, you can also bungee jump off the tower. More sedately, and probably a bit more pleasurably, however, there is a renowned restaurant at the top that offers great views of the city.

Taipa is a small village just across the water, now also part of the larger city. You can find all kinds of Chinese historical artifacts here, making it perfect for history buffs. You’ll also find great restaurants, a cool flea market, and the expected but beautiful churches and temples.

There are more than 40 casinos in this former Portuguese colony.  The Venetian Macao is the biggest casino resort in the world, with 3,000 rooms, a shopping mall and some excellent restaurants. The City of Dreams has a great water show but really most visitors and guests are there for the giant, very sophisticated casino floor that attracts the city’s high rollers, and to eat at the Michelin starred restaurants. The Wynn and the Sands are imports from the U.S. but the Grand Lisboa is native and predates the Vegas influx. Not as glitzy, with more focus on gambling and its own Michelin starred restaurant, it’s the classic, the one not to be missed. There’s also the Cotai Strip, Macau’s version of the Las Vegas strip (which they must think is a plus) and, to our minds anyway, is far more interesting.

You will not want for a casino in Macau, just to be perfectly clear. 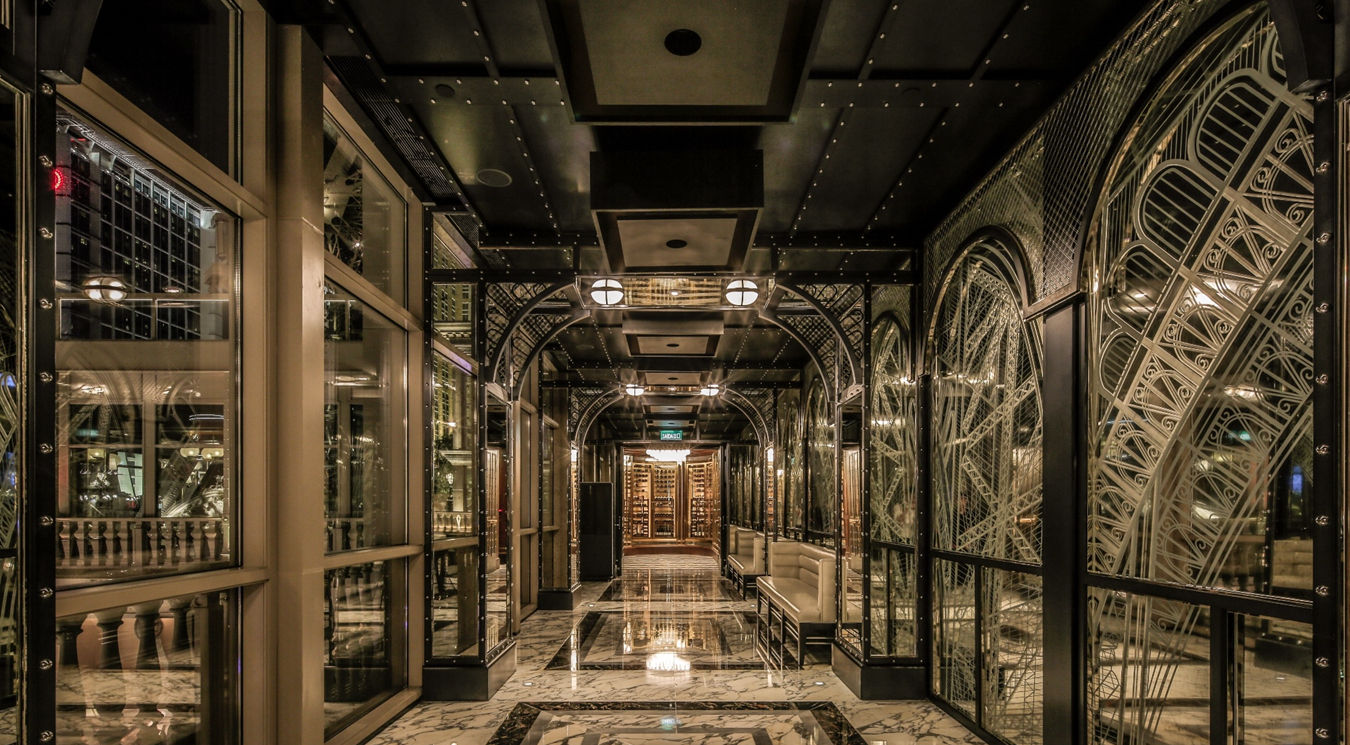 Foreigners can gamble in the casinos if they’re over 18. However, if you’re a resident, you’ll have to be over 21. You’ll need your passport for identification/verification when you go.

If you have a camera, laptop, or any kind of luggage, they’ll normally make you check it before you can head into the casino. Make sure you dress accordingly when you go because some of them have stricter dress codes than others. In general, don’t wear open-toed flip flops, shorts or T-shirts. Where do you think you are, Vegas?

The currency is technically Macau Pataca, but the Hong Kong Dollar is the only legally accepted form of money. So ponder that! Believe me, you’ll get all the help you want changing your money into ready currency.

The Macau Design Centre, for local artists’ goods, and an outdoor cinema on the roof. The Red Market, Macao’s oldest, is the real deal, started almost 90 years ago. Mostly for yummy food but plenty of individually owned electronics stores surround the market like a corona.

The wine museum deals with Portugal’s long tradition of wine trading with Asia, and at the end of the tour you get a tasting. We personally think there should be a wine tasting at the end of every tour, regardless. And there’s the Macau Panda Pavilion, because this is China. It’s a very large pavilion with two viewing levels, which alleviates crowd congestion.

And to really get away from the casinos, go to the old Portuguese St. Lazarus District with its very European, cobblestoned streets, colorful colonial houses, local restaurants and the magnificent church that gives the area its name.

It has world-class skiing, delicious food, spectacular fall foliage and great hiking, and is considered the world’s most pariah nation 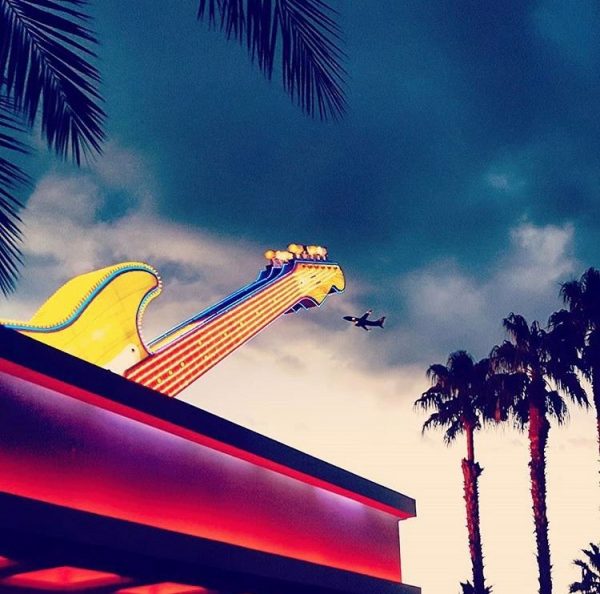