New Urbanism sounds like it should be our future. Since the 1980s, this urban design concept has theoretically functioned as a sustainable and environmentally friendly alternative to the manifold negatives of urban sprawl. 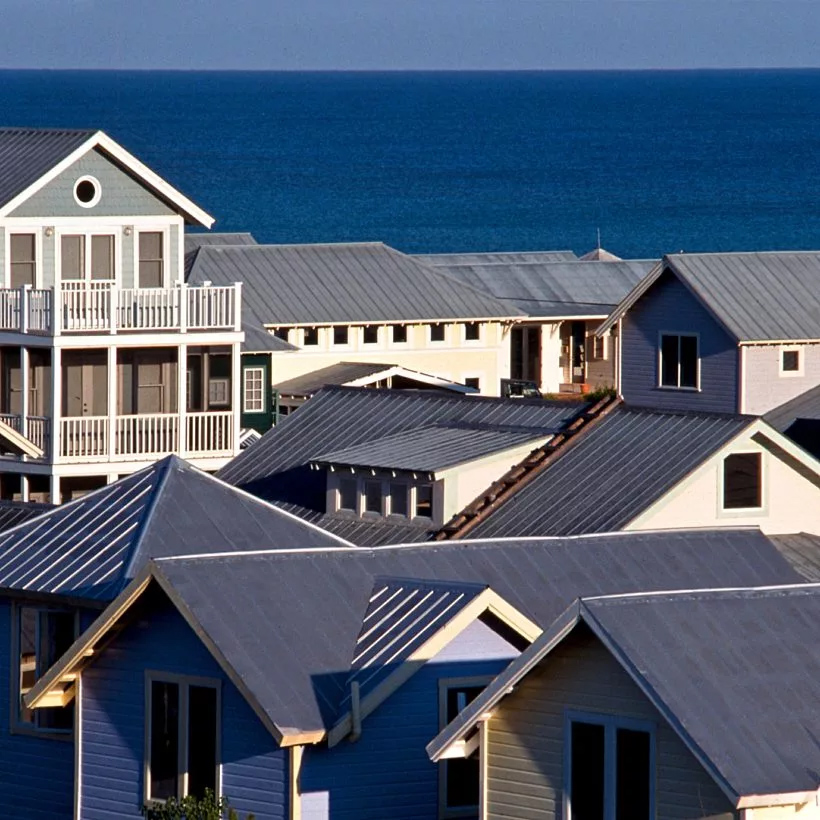 An unlikely destination for and the birthplace of New Urbanism is in South Walton, Florida. South Walton boasts 26 miles of beaches and 16 beach towns; including the specifically New Urbanist towns, Seaside, Alys Beach and Rosemary Beach, along the strip of the Gulf Coast known colloquially as 30A, after the alternative, more scenic highway that runs along the shore.

Designed and developed in 1982 by architecture and town planning firm Duany Plater-Zyberk & Company, these three towns made South Walton the birthplace of New Urbanism. According to Xavier Iglesias, the Senior Project Manager at DPZ CoDESIGN, “Seaside has been a financial juggernaut and, along with DPZ’s other 30A projects, Rosemary Beach and Alys Beach, consistently enjoys the highest dollars per square feet real estate value in Florida.

“As Wall Street noticed that it was hugely profitable, the North American development industry took note that a compelling vacation resort need not look like an all-inclusive, gated campus of isolated apartment slabs connected by landscaped paths.” Iglesias added. Since striking gold in South Walton, New Urbanist projects have been adopted around the country at a growing pace.

Iglesias noted that Seaside’s Central Square may very well be the unofficial town square of South Walton County. Likening, rather extravagantly, Seaside to a modern day Portofino or Dubrovnik, he said that “when you get to Seaside, you have arrived somewhere, a place.” Which, strictly speaking, is true of anywhere on earth, but perhaps we’re being pedantic.

Regarding systemic management, Iglesias said “Our communities almost always come with a code or set of regulations to ensure they are implemented correctly and coherently. This is especially important because many of the [communities] consist of hundreds of acres and will require more than a decade to build-out. We also recommend that the developer appoint a Town Architect to supervise code-compliance by the builders.” 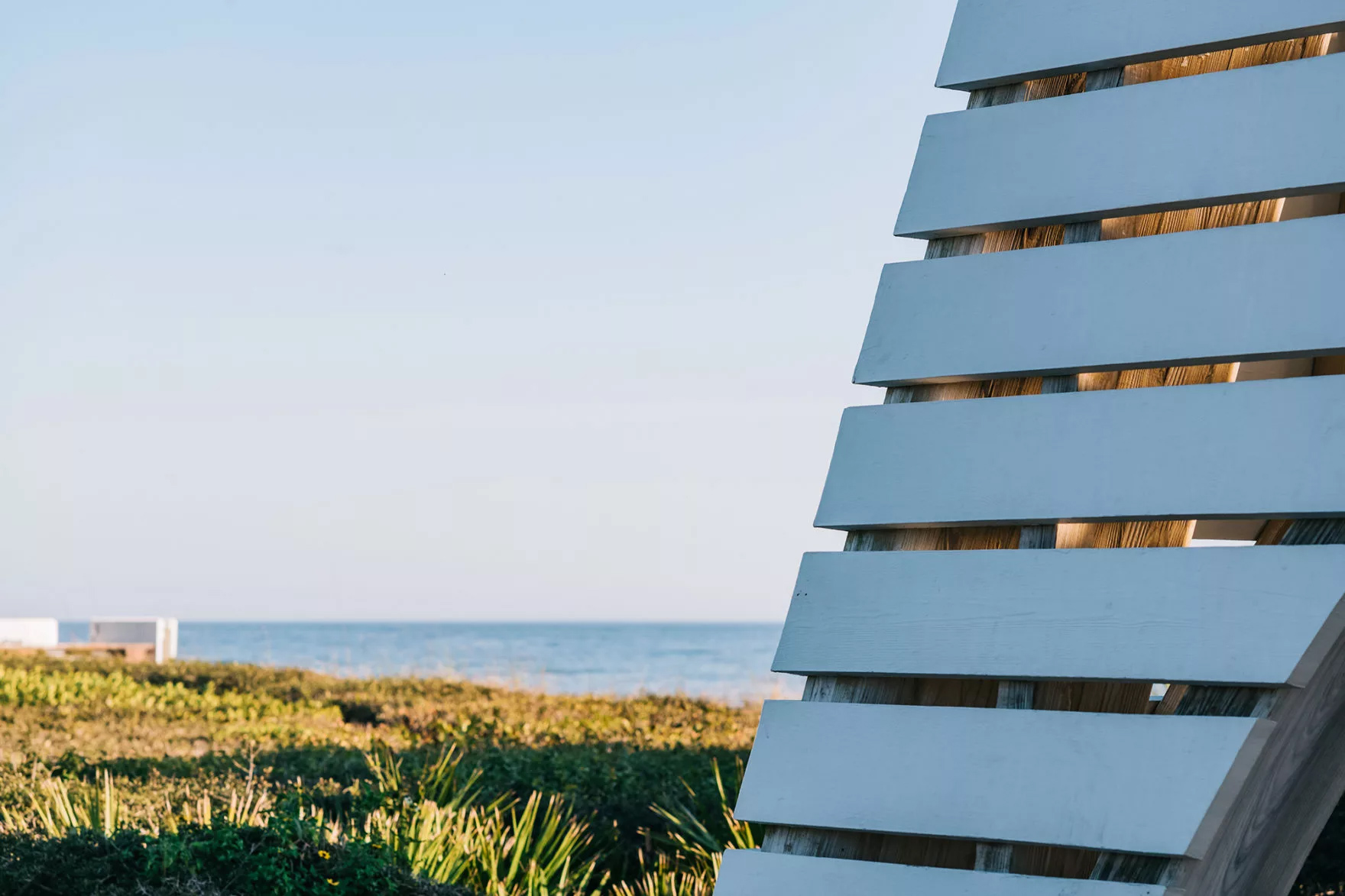 Seaside, Rosemary Beach and Alys Beach were each designed with what Iglesias calls the concept of “authentic placemaking.” There is a belief in the intention behind the construction, creating “a real, living, breathing village where someone can actually live year-round.” He finds it telling that Disney resorts try “very hard to emulate the features of a real village– even though each property is essentially one, centrally-managed hotel.” The New Urbanist ideology caters to the tourist who desires to “arrive at an immersive environment, and one that offers the coherence and completeness of a settlement.” And of course, it’s not just for tourists to gape at — this is serious real estate business, and people move here rapaciously.

Seaside boasts nine beach pavilions, each in the vision of a different architect, that provide a shaded gathering area as well as a gateway to the beach. Key to the concept is city design that leads to interaction — that’s paramount.

Founded on principles of walkability and community, Seaside originally promoted its community interaction by designing the porches on the homes to be as close to the sidewalk as possible. Decisions like that promote the sociable aspect of the communities and have arguably challenged visitors and residents alike to embrace the social paradigm. Whether they want to or not.

However, according to frequent visitors, the more recent developments have worked more elements of privacy into the homes. While newer home concepts have shied away from using things like the strident porch design, for what it’s worth, the residents and visitors still stay in homes with smaller front yards and backyards than the wealthiest of the south would normally be accustomed to. For these people, there’s a challenge to utilize the space they’ve been allotted.

Founded in 1995 by Patrick D. Bienvenue of the Leucadia Financial Corporation, Rosemary Beach is described as a neo-traditional community, maintaining a prevalence for Old World European architecture. With a heavy emphasis on walkability, the neighborhood is connected through foot trails, boardwalks, pedestrian paths and small parks around town. If you find yourself in South Walton and have a penchant for Old World European architecture, stay at The Pearl Hotel here; a full-service, adult oriented hotel with private access to golf clubs, a beach club and other amenities. 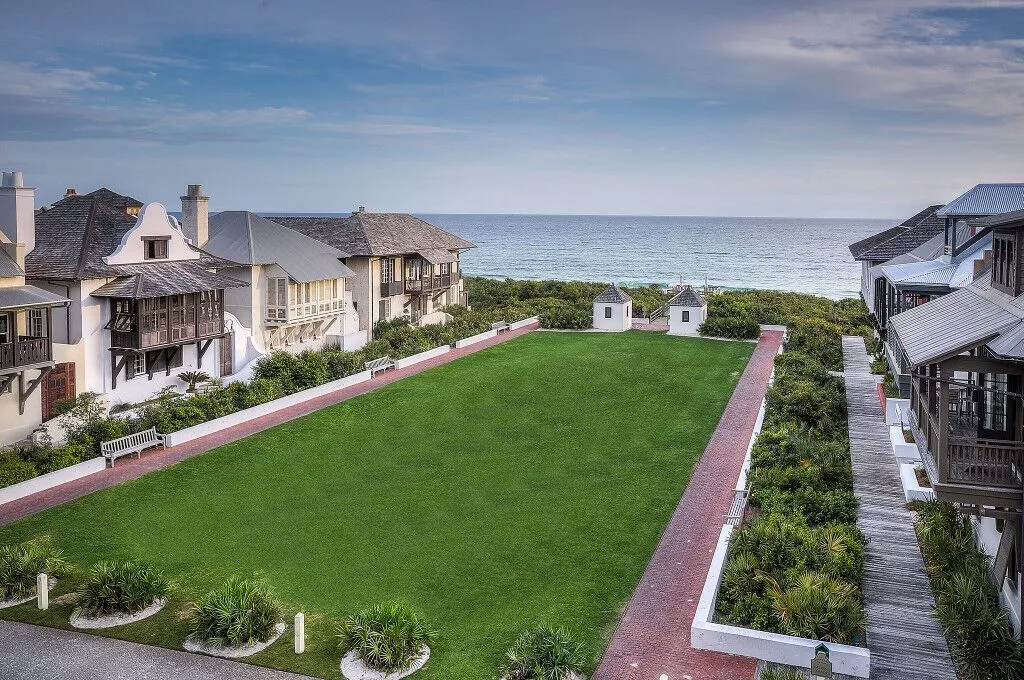 A prevalence for Old World European architecture seems almost inevitable when it comes to New Urbanism, and explains Iglesias’ reference to a modernized version of Portofino or Dubrovnik. Most of the world’s most “walkable” cities such as Florence, Paris, Munich, Rome, London or Edinburgh, have been established and developed over many hundreds if not thousands of years. Drastic population shifts and technological advancements have influenced urban and suburban architecture over the past millennia.

Alys Beach, which is beautiful, is the most recent community in South Walton, having been established in the comparative nano-second ago of 2004. Naturally, walkability is an important factor in this Bermuda-influences-New-Urbanist development. The communal areas boast community gardens and the rather open-ended marketing speak of “new ways of living.” The community gardens at least sound like you can get a drink there: Mojito Alley, the Daiquiri Garden and the more sober Soup Garden.

From speaking to an urban designer, it appears that the takeover of urbanism is hindered by “existing regulations and practices that essentially require conventional sprawl development.” Supply can’t meet demand for these types of communities. With legalities impeding the development of them on state and local level, New Urbanism gets placed in the hands of private sector design and development. 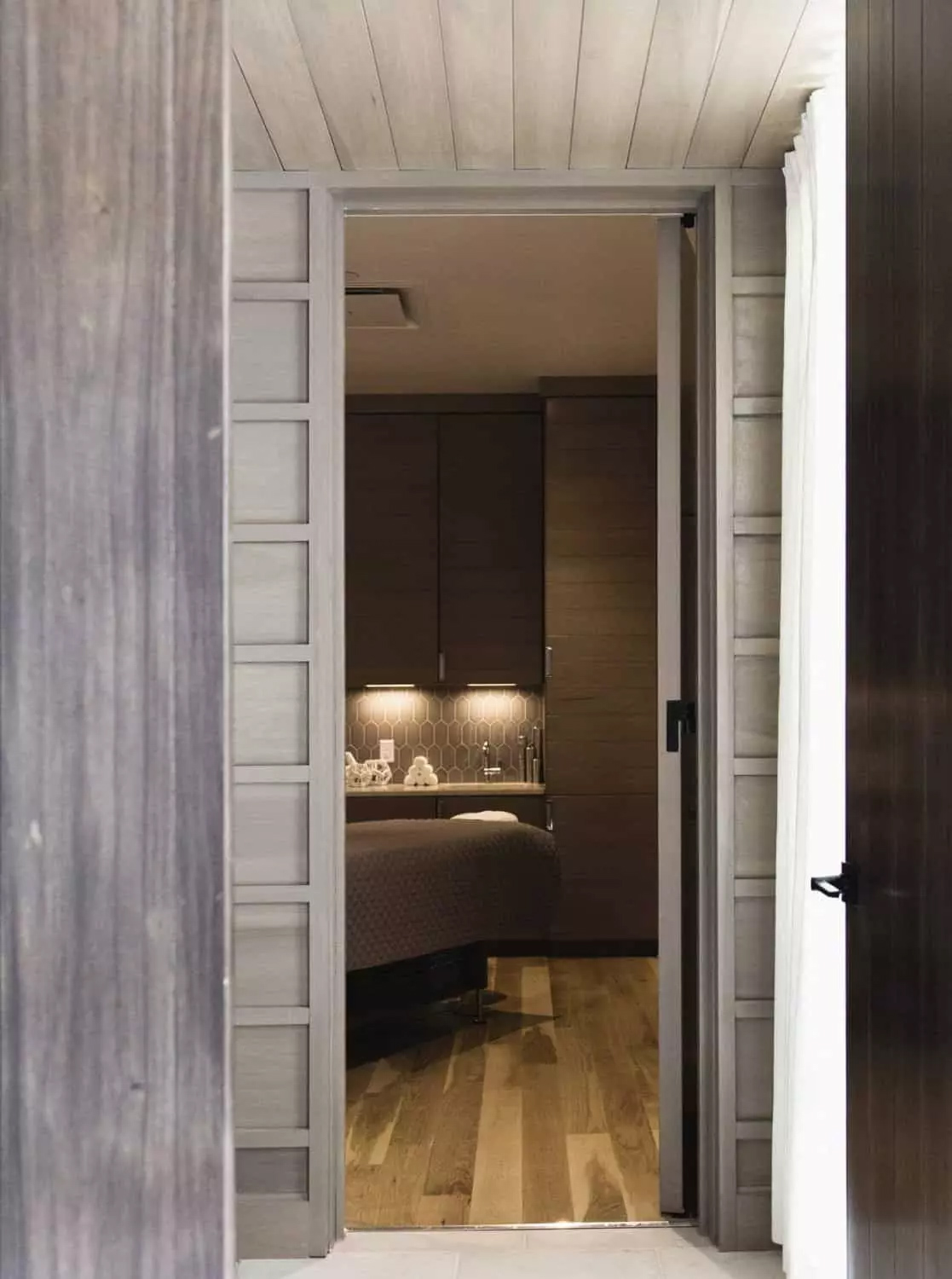 “In locations where New Urbanist places have been built – whether an entire town or a tiny accessory dwelling unit in someone’s backyard – they have always proven to be very popular and quickly have property values that reflect that,” says Mark Schnell, New Urbanist designer and a resident of the 30A region. Also speaking to the popularity and influence of the South Walton communities, Schnell says “At this point, there are many more New Urbanist communities and infill developments that are populated by full-time residents in metro areas than there are in vacation destinations.”

It seems Schnell looks at New Urbanism as a motivator in the urban design world. Speaking on the quantifiable effects of New Urbanism, he notices what he describes as a “race to the top” among the 30A towns built after Seaside. “Not content to just imitate Seaside, several of the towns that followed attempted to build a different and better version, while following the same principles. The developers of Rosemary Beach and Alys Beach brought back Seaside’s urban designer, DPZ, and asked them to fix anything they perceived as weaknesses in Seaside while giving the new places a unique character.

“In my own experience, I’ve seen a community I designed, Cinnamon Shore in Port Aransas, Texas, spur two other large New Urbanist communities in the vicinity.”

New Urbanism brings a lot of action to 30A and is generally considered a rousing success, even if, in reality, the apostles for it are papering over a number of resident criticisms, ranging from the areas getting too crowded and visitors not being able to find parking. The area has undoubtedly seen a significant growth in economic activity since Seaside’s development. And what’s not to love about walkable, neatly laid out neighboring towns, in a year round sunny beach community?

Winter Park, Florida, in Orlando, is the newest bright spot in the Sunshine State

Good news dept: More spectacular properties are opening or reopening across the world

You actually don’t have to travel far to get totally, indulgently lost 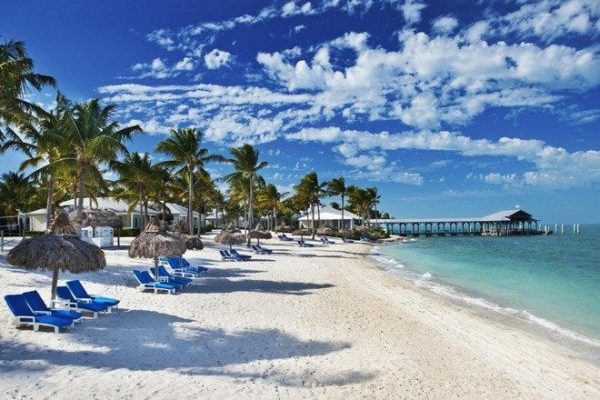