1   The first Labor Day in the United States was celebrated in 1882, on a Tuesday.

2   It was organized by the Central Labor Union in New York City. We have them to thank for a long weekend, but also for us getting jipped out of another two weeks of summer, which really ends September 21.

3   The second Labor Day was on a Wednesday. A year later, in 1884, the first Monday in September was designated as the official “workingman’s holiday,” and has stayed so ever since.

4   New York State was the first to suggest it, but in 1887 Oregon became the first state to make it law. And in 1894 Labor Day became an official federal holiday.

And after this there were speeches! Labor Day in the last century ***NMAH Archives Center***

5   Internationally, Labor Day is May 1 and has its origins in an old European Folk holiday “May Day.” It was renamed “International Worker’s Day” in the 1880s, to take all the fun out of it.

6   How Labor Day should be observed and celebrated was outlined in the first proposals of the holiday. Street parades, to display “the strength and esprit de corps of the trade and labor organizations,” should be followed by a festival for the workers and their families. Speeches were introduced later. Thankfully that last part has been mostly done away with, although no doubt the original intention was good.

9   Hahahaha! The last acceptable day to wear seersucker was in 1973… 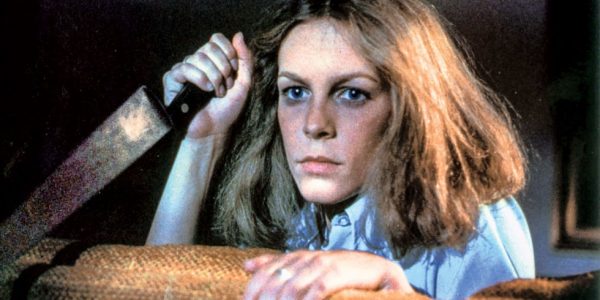