Even the festival circuit has been hit with coronavirus fears and precautions, so March is limping into festival season with the infamous Venice Carnival cut short, and as of this writing, Northern Italy is pretty much on lockdown. Sadly, the Hong Kong portion of Art Basel is canceled this year, also due to the coronavirus. Hopefully, you can catch it in Switzerland or Miami in June.

In the meantime, fear not! This is what is still happening in March — it’s all about dance, film, human rights watch, higher things, and celebrating with color all over you, of course.

It is what it sounds like. Two hours out of Athens, the pretty coastal village of Galaxidi celebrates Lent by going into the streets of the old fishing town, and dancing around throwing sacks of dye-colored flour over each other to awaken their inner child. What is it with people covering each other in stuff?

This year with the festival theme: Human Nature. There’s art, music and over 30 discourse events discussing innovative projects and important issues of our time. Of which there are plenty. All art and talks are free, music events are 20 euros and up. Friday DJs include Gilles Petersen at Orpheum. 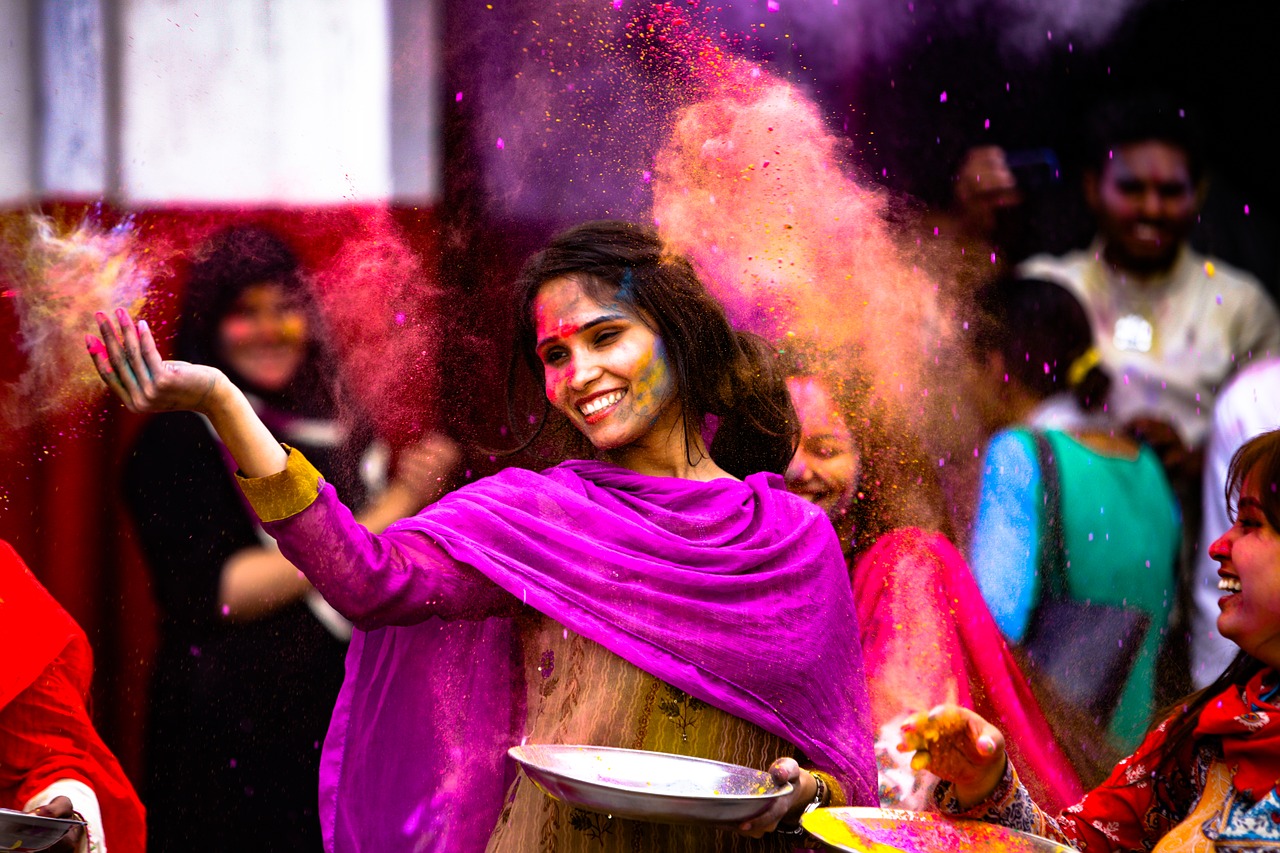 HOLI is not to be missed

A joyous festival where you get covered, from head to toe, in vibrant color as people pelt each other with exploding powder balloons and colored water guns. It happens on the full moon day in the streets, parks and near temples. Wear old clothes and celebrate good over evil and the arrival of spring.

Some people drink bhang, a Hindi drink made from cannabis to get into a fun mood.

Update: Maybe avoid Delhi for Holi this year due to the recent unrest. We don’t want anything bad to happen to you.

A sexy five-day festival on the island of St. Martin. There are International DJs and parties galore. And St. Martin is always sexy and always fun, so when they try to make it a good time, it’s doubly awesome.

The French side is a little more elegant than the Dutch, but, really, that’s splitting hairs as far as beaches (all gorgeous and tranquil) and the food all over the island, which is excellent, especially (biases showing) the local island food, often served out of huts or on open barbecue grills. Visit Marigot on the French side for the best island food, and the best hotel, although very expensive, is La Samanna, also on the French side. 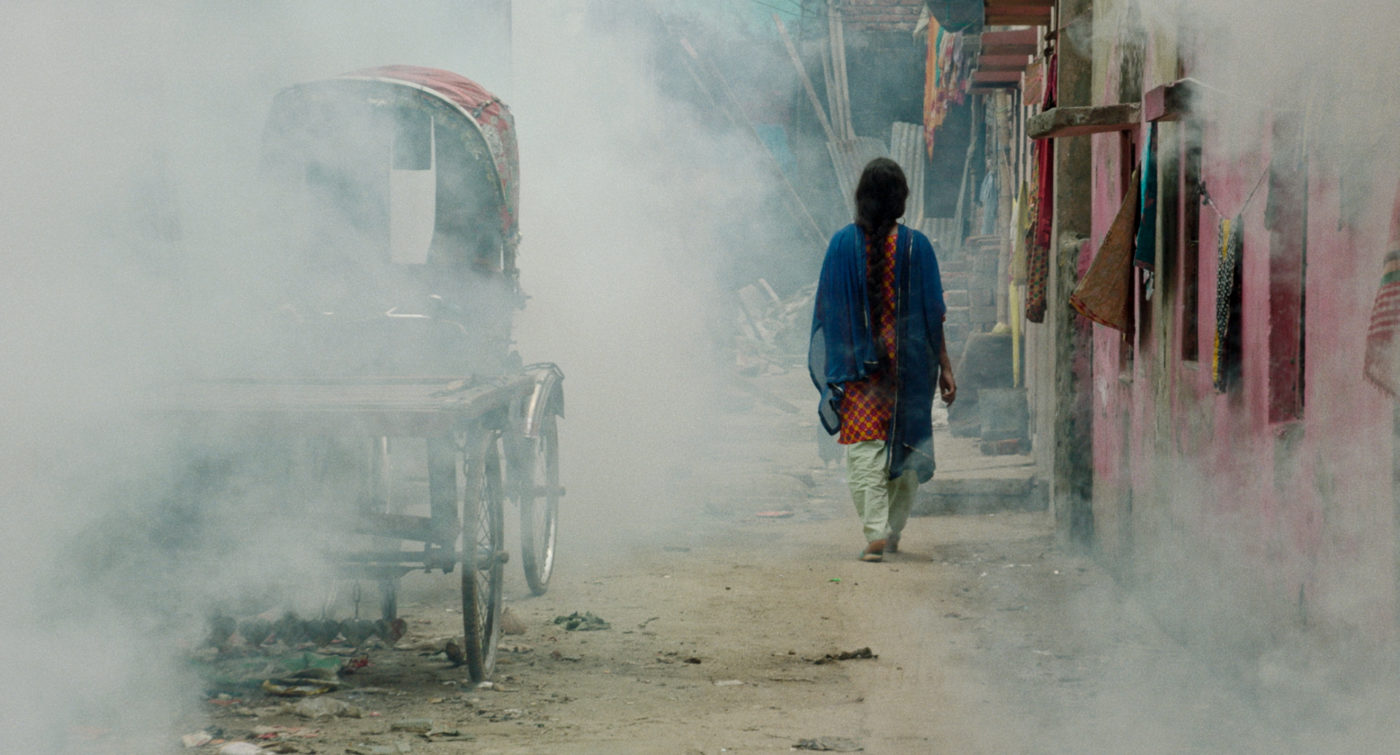 Made in Bangladesh is showing at the festival

Opening at The Barbican in London, moving to Copenhagen during March, the festival goes to San Diego arriving in New York in June.

International filmmakers come together with a feast of documentaries and dramas featuring empowering stories from people highlighting their indigenous rights and how Western ways threaten the existence of their traditions and livelihoods. 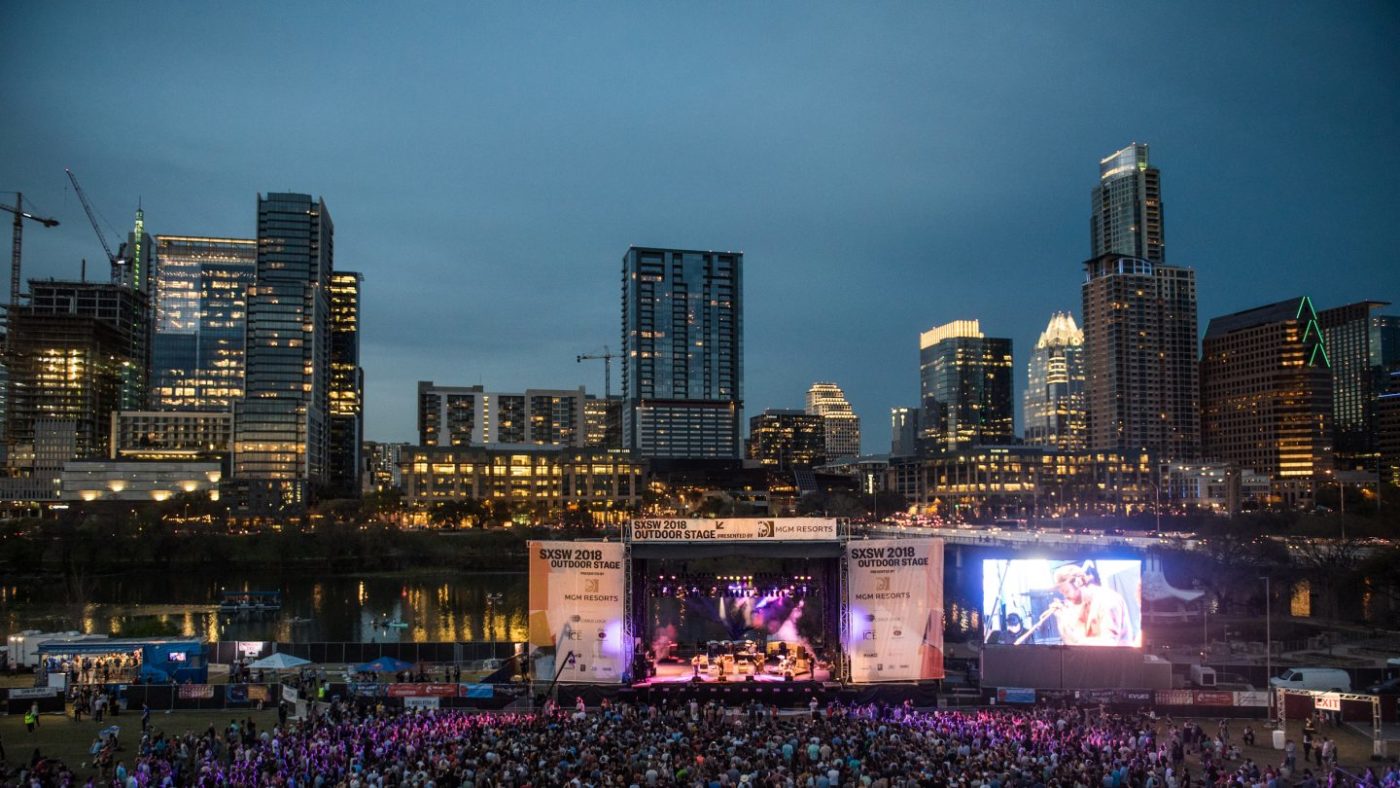 UPDATE:  SXSW has been canceled due to concerns about the Coronavirus virus. Come back next year…

SXSW started out as a music festival back in 1987 and now is a conjoined music, film, and so much more festival. It’s an event. There are around 2,000 bands playing, a diverse selection of films and a dizzying array of film panels, A-list speakers and global thought leaders.

A fun festival to attend and groundbreaking if you’re an artist. It’s also not a bad time temperature-wise to visit Austin, where in mid-summer you turn into a puddle.

The festival is much easier to navigate on a bike as there is so much happening simultaneously. Everywhere. All at the same time.

If you appreciate all kinds of live music just go. 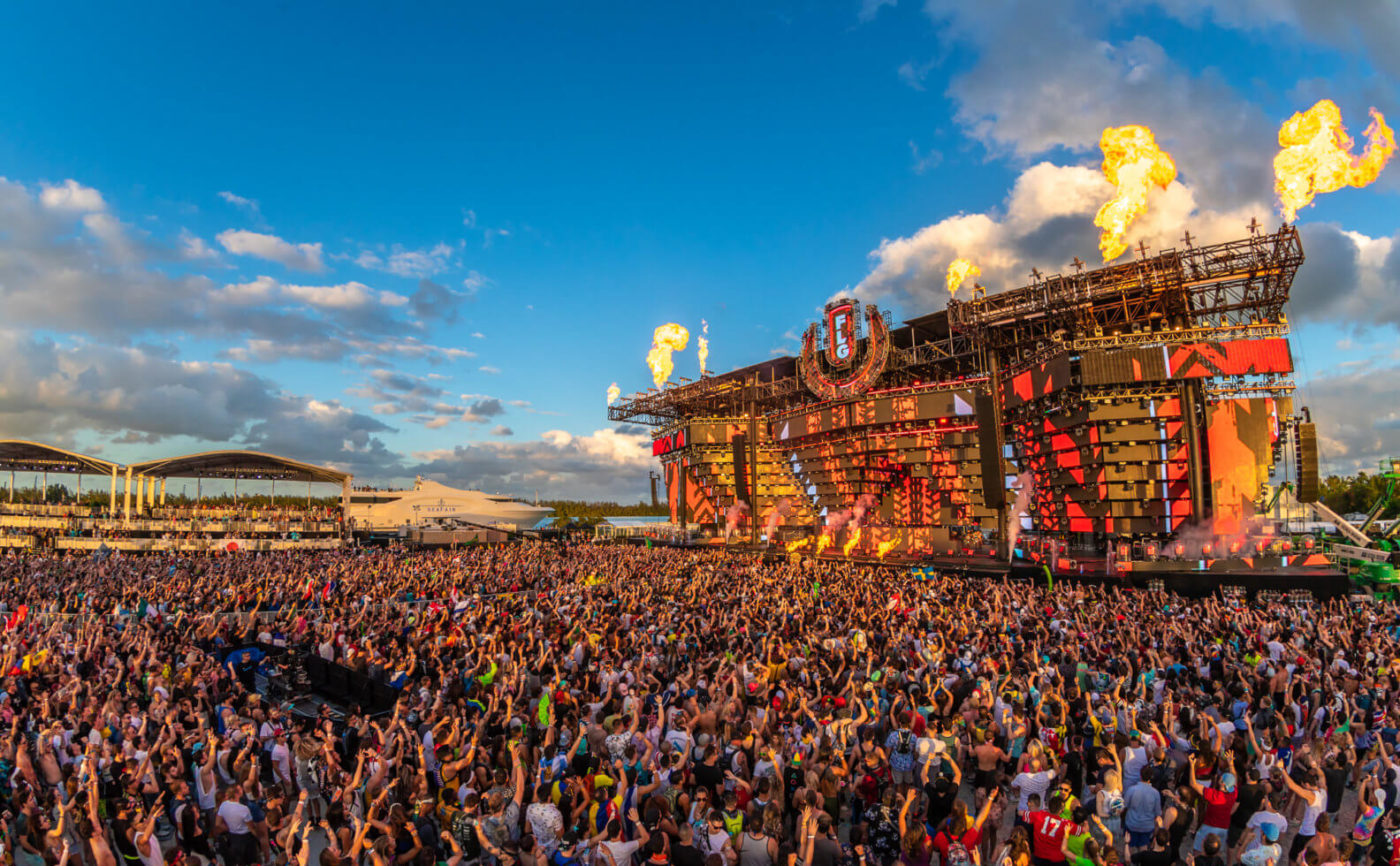 Wave your hands in the air, like you just don’t care, because if you’re here, you don’t!

Happening since 1999 and now spun off around the world, from South Africa to Ibiza, Mexico, Brazil, Singapore, Colombia, Hong Kong, India, and China. To name a few.

If in doubt, just dance, but maybe don’t do it in China.

For three days — Martin Garrix, Major Lazer, Armin van Buuren, David Guetta are on the lineup, and can help you with it.

If you can’t make it to a festival, it’s St Patrick’s Day just about everywhere, on March 17. Check back here for more festival news. 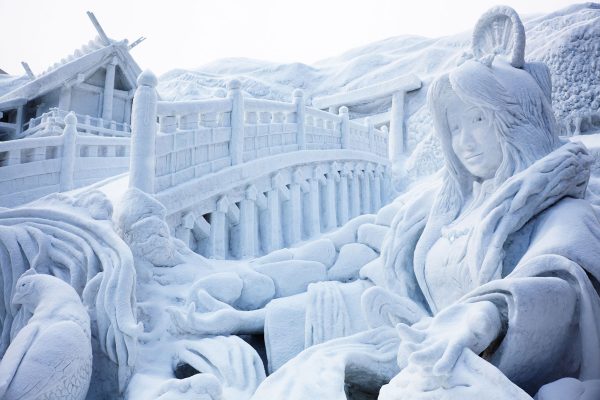