1   Most public bathrooms are fitted with ultraviolet lights so that heroin addicts cannot see their veins. Unfortunate side effect? Trouble finding the urinal.

2   But the country is famously progressive in its approach to serious drug problems. Clinics can prescribe heroin to registered addicts, of which there were 30,000 – 40,000 at the height of the program.

3   Dealing ecstasy is not considered a serious crime. The Supreme Court decided that it isn’t a harmful substance, since it doesn’t cause criminal behavior.

4   Noise (vacuuming, lawn-mowing, parties, etc), however, is considered harmful, and is prohibited after 10PM and all day Sunday — a law strictly enforced by fines. Other things that are prohibited: peeing while standing up after 10PM, hanging your laundry to dry on Sundays, slamming car doors. 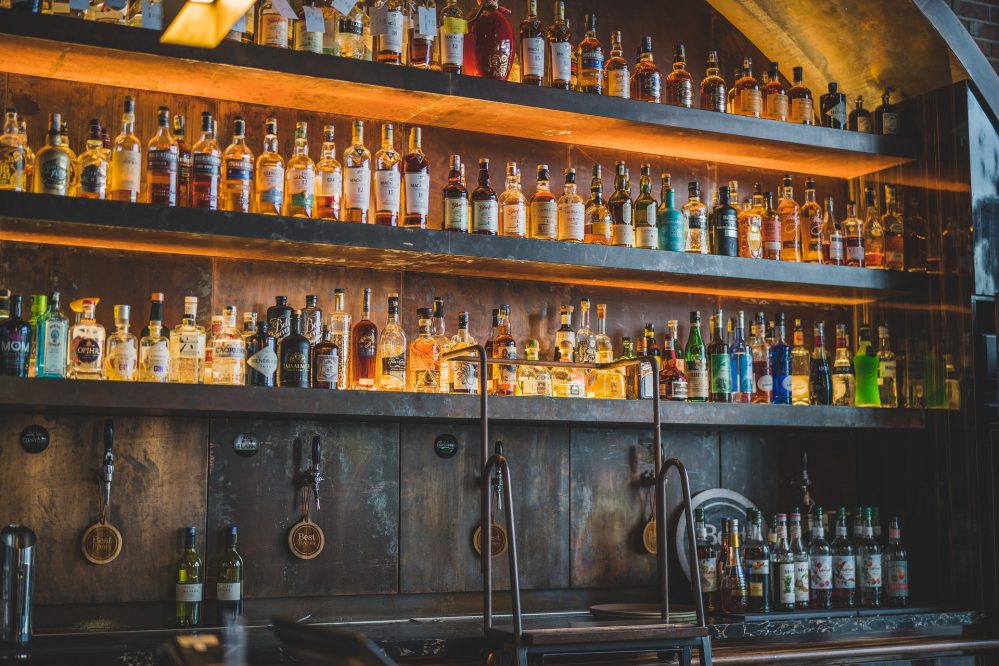 6   Arms companies are prohibited from selling to countries at war, but no such ban applies in cases of civil war. While Switzerland was welcoming Kurdish refugees, its arms companies were selling weapons to the Turkish government to quell the Kurdish rebellion.

7   Fortunately Switzerland is also home to the Red Cross, which is more than happy to aid victims of these civil wars.

8   A Swiss passport is one of the most sought after in the world. To get one you must live in Switzerland for at least 10 years, pass an extensive exam on geography, history, culture and civic history, and be seen to have integrated successfully into society. This includes keeping your house and garden up to standards. A Hungarian man was temporarily turned down for citizenship in 1988 because a neighbor complained about the height of his hedge. Standards, eh? 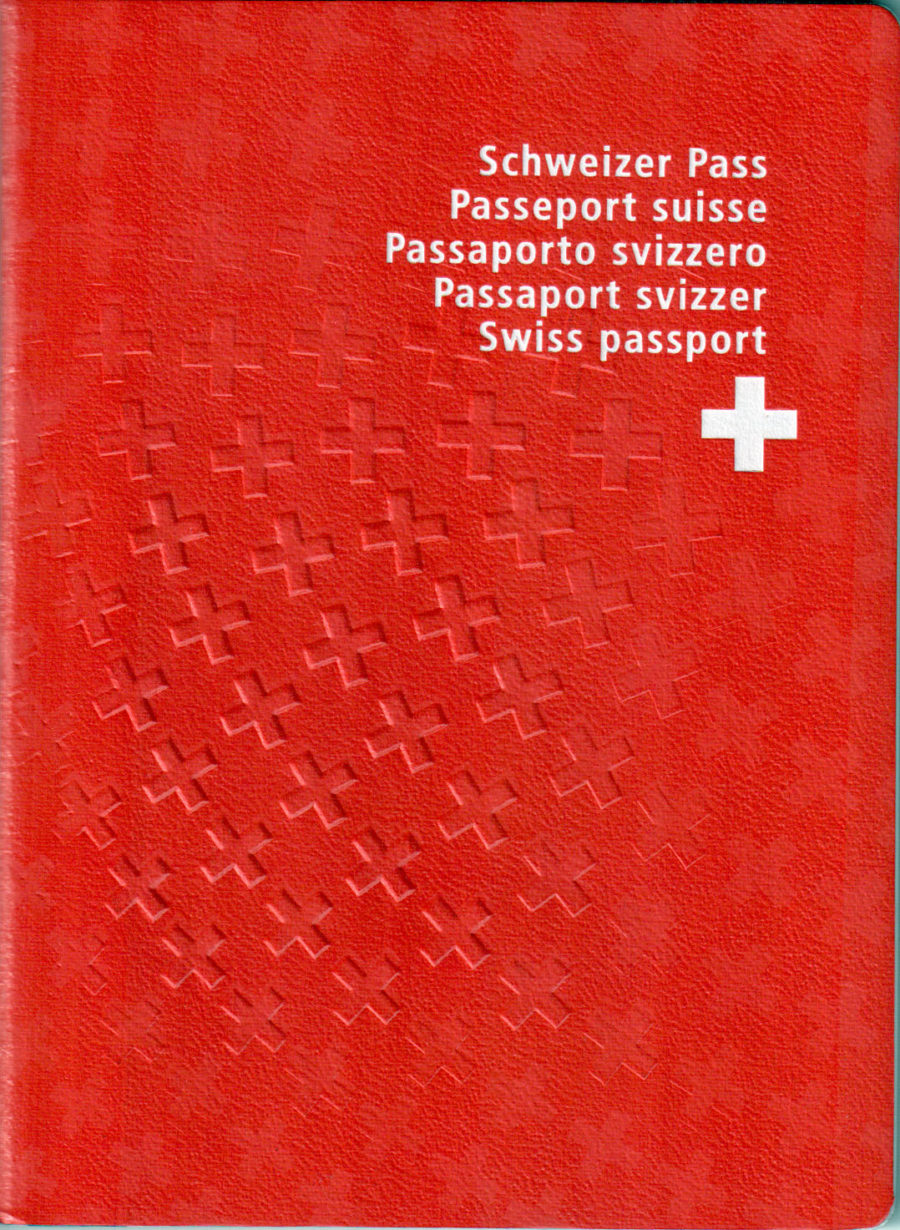 One special passport! You don’t get this because your grandmother once sneezed on the border…

9   Perhaps surprising for a peaceful, stridently neutral country, all men are called to military service from age 19 to 34 (in some cases up to age 50), which means that one tenth of the population is always in service.

10   Although every enlisted man keeps his assault rifle at his house and the population of 8 million citizens owns over 3.4 million firearms (the world’s third-highest rate after the US and Yemen), homicide rates are among the world’s lowest.

11   The Swiss pride themselves on the power of direct democracy: collect 100,000 signatures and you can vote on pretty much anything. When a man was given a parking ticket by a municipal police officer in Geneva, he contested it on the grounds that only the regional police can issue them. 100,000 signatures later a referendum was held on giving municipal police the power to issue tickets. Being upstanding citizens, the Swiss passed the referendum.  (And they once voted against reducing the work week, from 45 to 40 hours.)

12   Other countries have black market gold, Switzerland has black market cheese. A few years ago, 1,274 wheels of cheese that hadn’t been declared by farmers were rounded up in the region of Fribourg. The dastardly villains were fined. 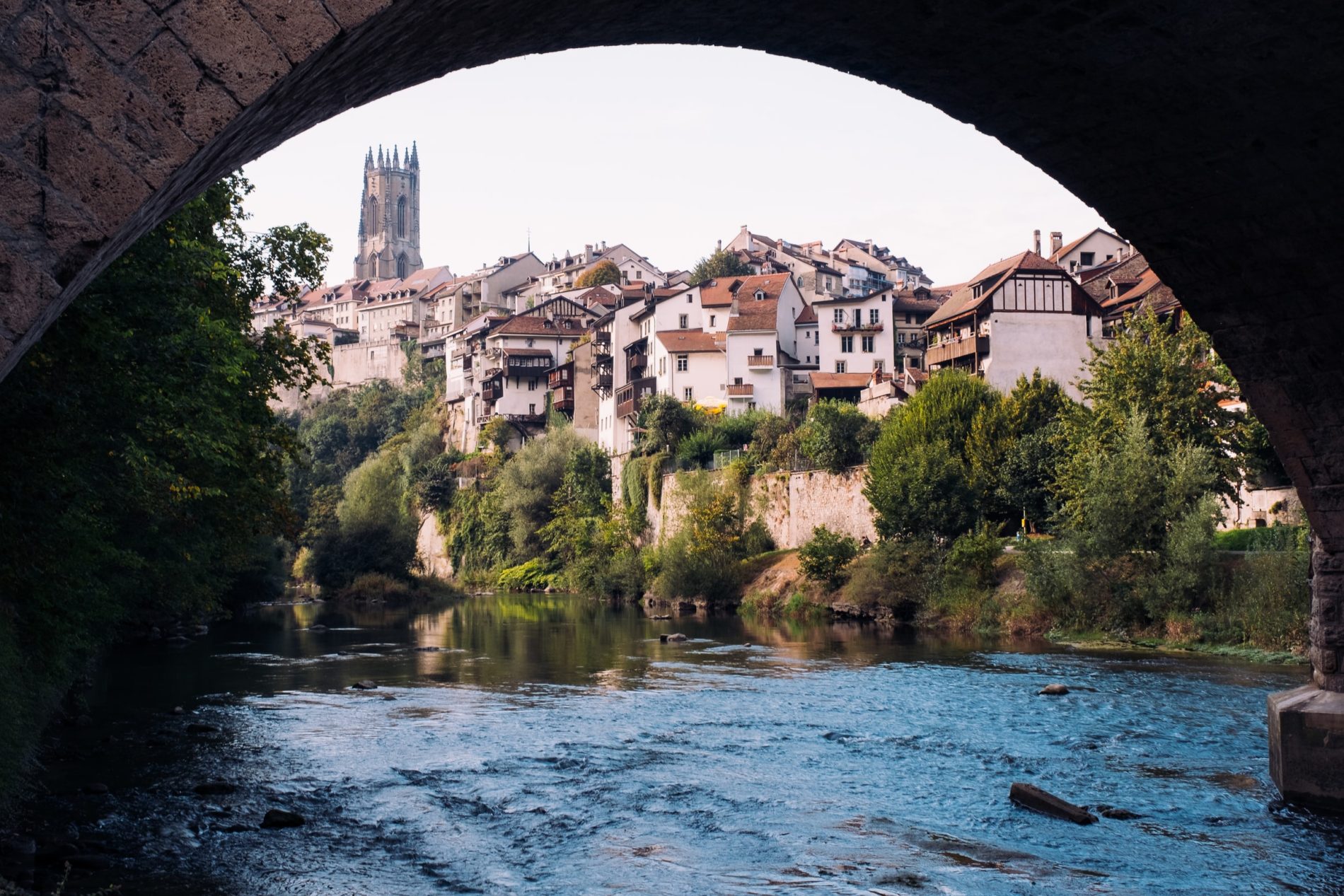 13   In 1968, while most of the world was roiled by student protests, a group of Geneva University students requested a permit to march in the street. It was turned down, so they went home, peacefully.

15   For a country so famous for their chocolate (the average Swiss eats 19.4 lbs, down from a high of 23 lbs, per year), Switzerland seems to have a cavalier attitude toward dental care — it has fewer dentists than banks.

16   Until 1971, women did not have the right to vote on federal and state matters. One state, Appenzell Innerholden, did not grant women the right to vote until 1991. Not that they had much opposition in that region —  in an opinion poll in the 1980s, it was the women of the state who said they didn’t feel the need to vote.

17   Lederhosen, cuckoo clocks and yodeling are not Swiss. They are Austrian. The famed Swiss Army knife originated in Germany.

18   After trashing the Swiss for being racist, rich and class-conscious, NSA whistleblower Edward Snowden, purported to have worked under diplomatic cover in Switzerland, allegedly asked for Swiss asylum. This was a tone deaf act of futility.

19   It is illegal to own just one guinea pig. Why, you ask? Why is this  a crime? Well, the authorities figured, no doubt correctly, that guinea pigs, who are very social, get lonely, so a law was passed in 2008 making it mandatory that a pet guinea pig must have a guinea pig companion. If one dies, you can rent a guinea pig until you get a permanent replacement.

20   Celine Dion, although not Swiss, represented Switzerland during the Eurovision song contest in 1988. She won.

THE LONG AND WINDING ROAD 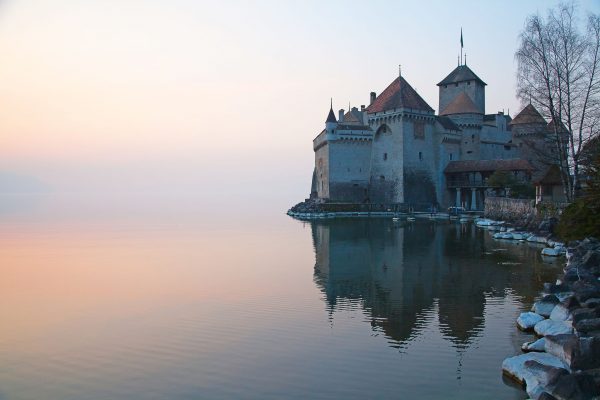