Fasting is required throughout the whole of Ramadan with exceptions from pregnant or breastfeeding women, the elderly, young children, people with serious medical conditions or menstruating females. Missed fasts are usually made up afterward, dependent upon circumstances.

The Five Pillars of Islam are:

1  Shahada – an Islamic creed. Worship of God and acceptance of Muhammad as God’s prophet.

2  Daily prayers (Salat) – 5 times a day in the direction of Mecca.

3  Fasting during Ramadan (Sawm). This increases taqwa, an Islamic term for being conscious of God and general spiritual purity.

4  Giving (Zakat) – sharing with those less fortunate. Those who can afford it give 2.5% of their yearly earnings. Often Muslims pay this before offering Eid prayers. 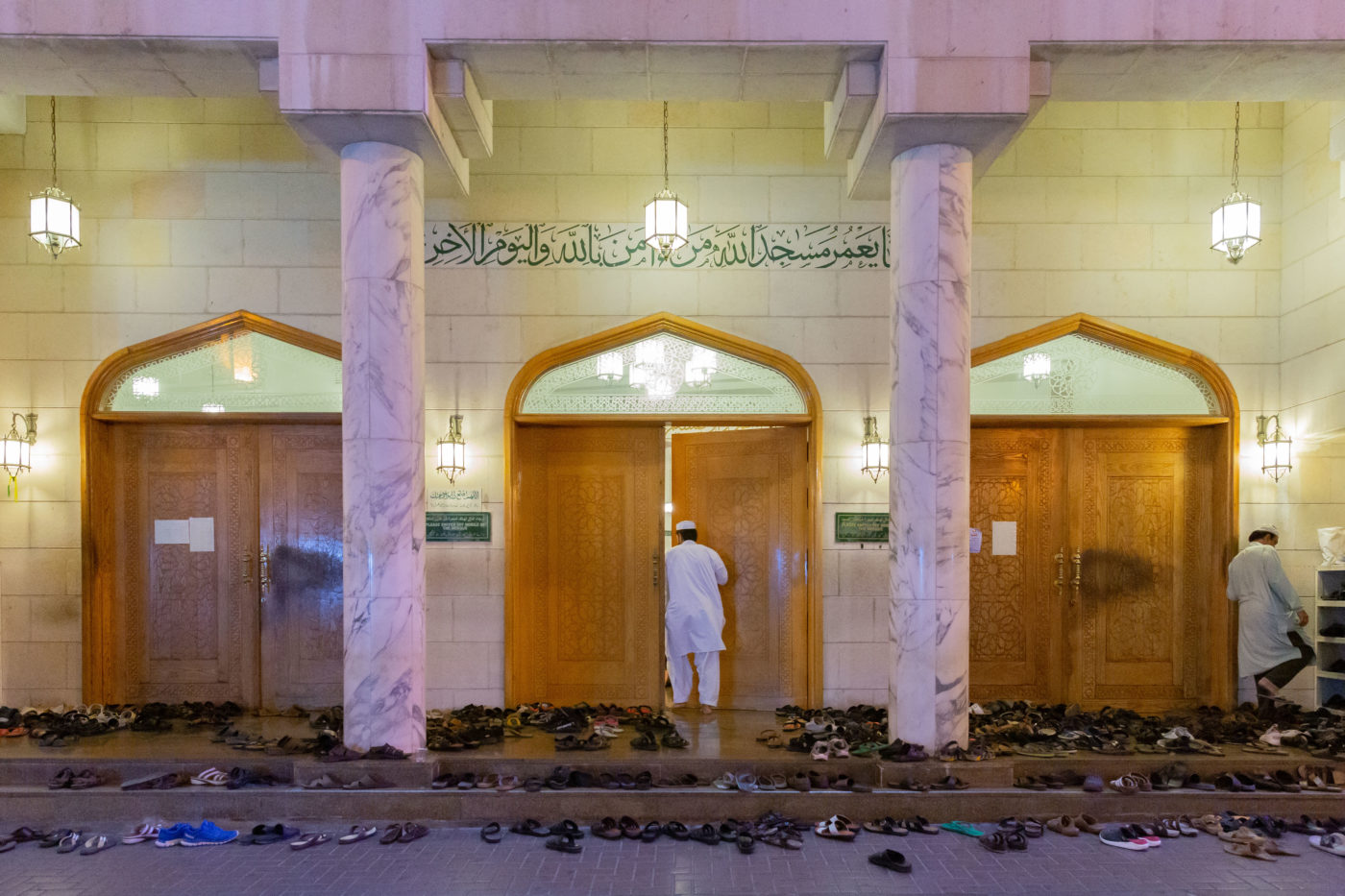 History shows many cancelled Hajj gatherings from years gone by, however since the formation of the Kingdom of Saudi Arabia (in 1932), this would be a first. Minister of Hajj and Umrah, Dr. Muhammad Saleh Benten, has urged Muslim’s around the world to halt their planned pilgrimage, which is currently scheduled for between July 28th and August 2nd. 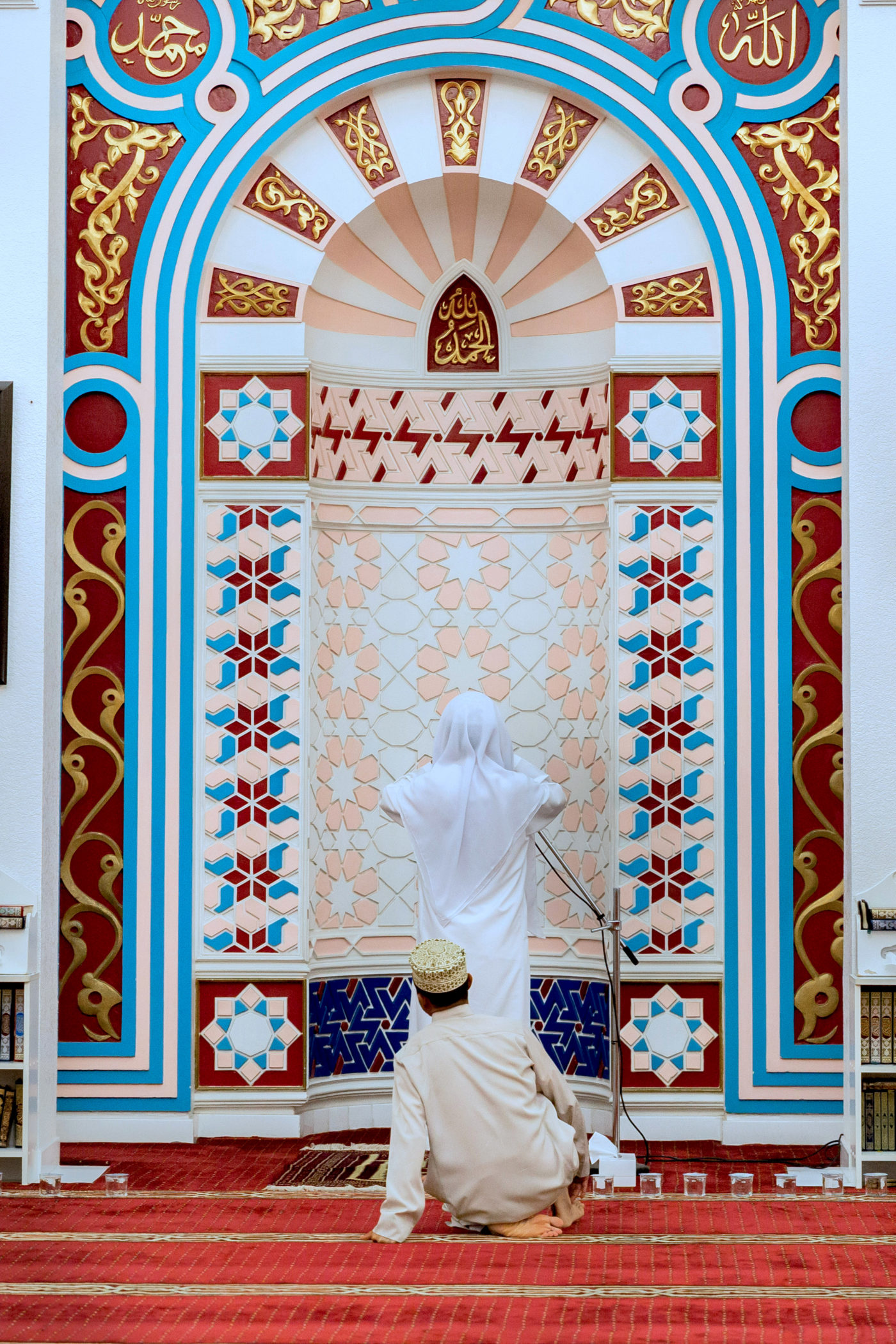 The gigantic infrastructures have been refined over the years, including cooled marble flooring, air-conditioned tents and water-spraying fans in the thousands.

A successful completion of Hajj and its religious re-enactments, claims transformation and a chance to emerge cleansed of all wrongdoings. Ego and status is stripped away with the wearing of ihram, a plain white ceremonial cloth for men and a plain white abaya for the ladies.

Prior to lockdown, I read a book by Mohed Altrad, a widely respected and successful Syrian-born, French businessman and author, who had previously spent time living in the UAE.  Badawi is a semi-autobiographical account of a young Bedouin who lived in the Syrian desert (and I won’t spoil the rest). Having lived firsthand through intense struggles and hardships, I asked Mr Altrad his thoughts on how the pandemic would impact the region.

“The cancellation of the next hajj pilgrimage would obviously be bad news for all Muslims. To begin with, not the most important thing, the economy that has built up around the hajj will necessarily be affected by this decision. That an economy encounters difficulties is never a good thing because behind the figures there are men and women; it is therefore not a good thing but nor is it a drama in this case.

“Besides that, and much more importantly, there are those who have been preparing to do their hajj and who will not be able to do it. For them it is more dramatic. The hajj is a very heavy undertaking for the believer; it is a key moment in a life that requires long preparation, inner, spiritual, as well as material. So, yes, for them the cancellation of the hajj will have a strong impact.

“But consider that last year this pilgrimage brought nearly 2.5 million pilgrims from all over the world! And imagine the virus spreading through that crowd! As a Muslim, you are responsible for yourself and for others. We cannot ignore the situation. It is our duty to take sanitary measures so that an undertaking that is prescribed for life does not turn into behavior that could lead to death.” 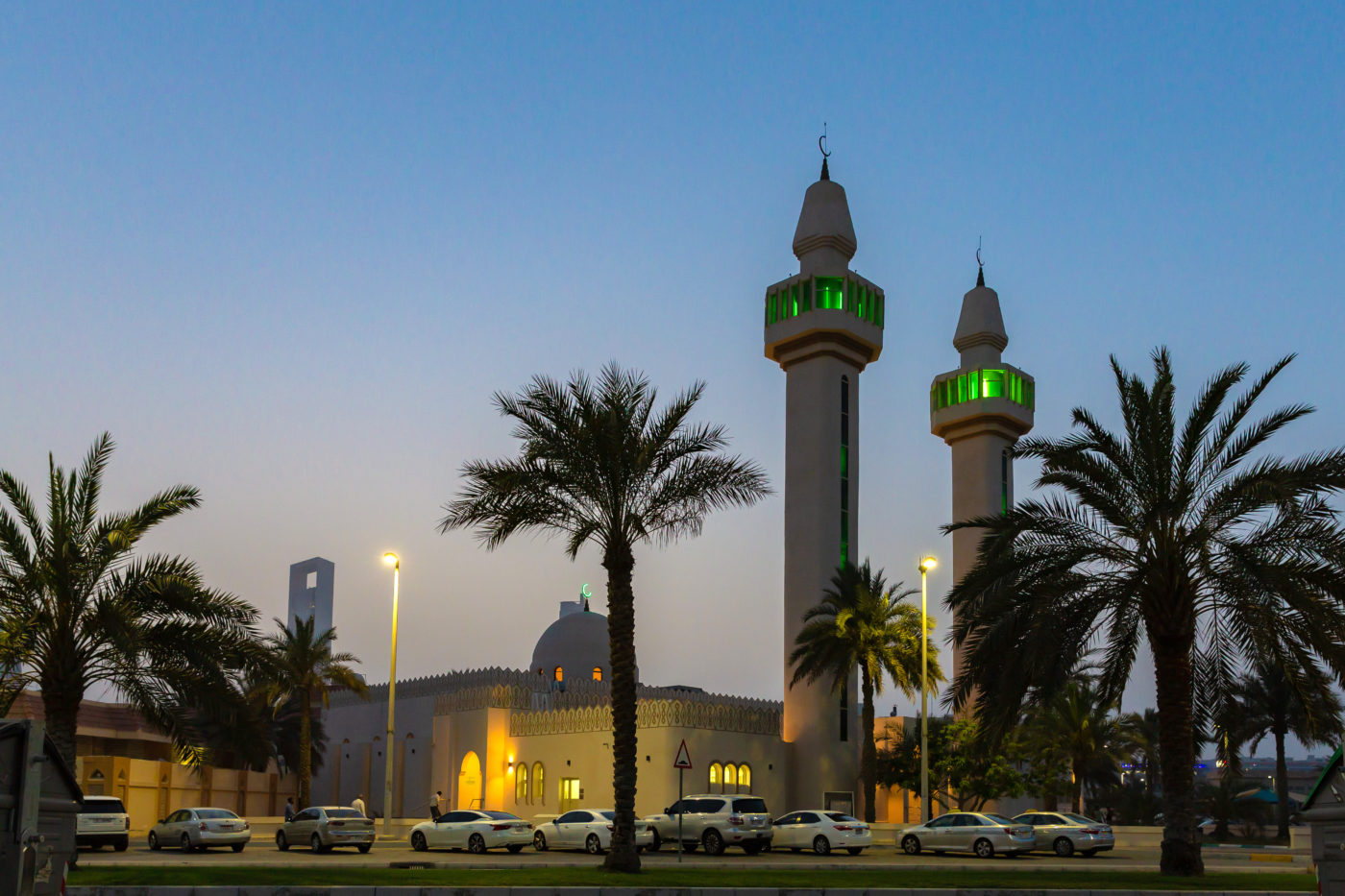 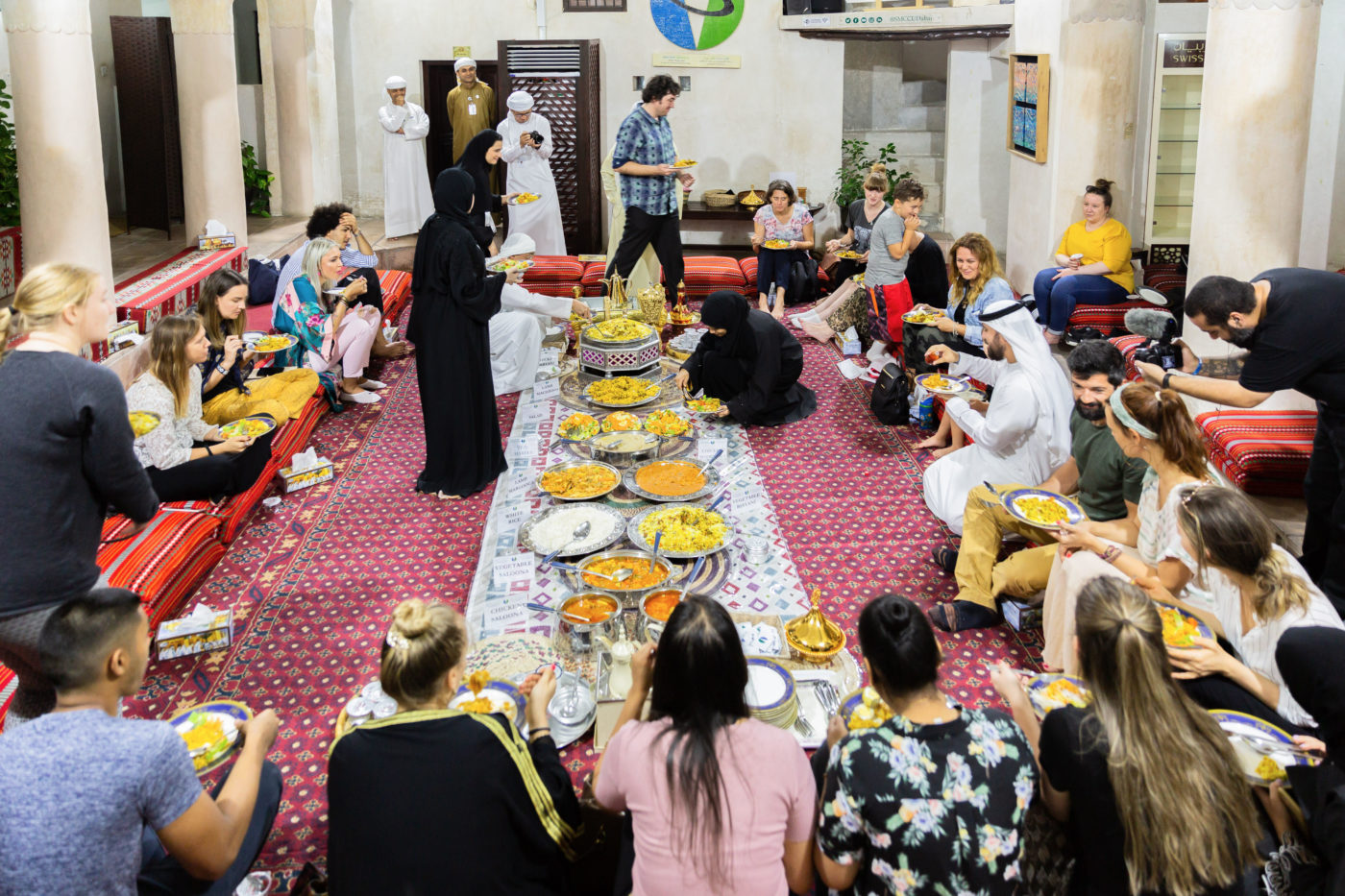 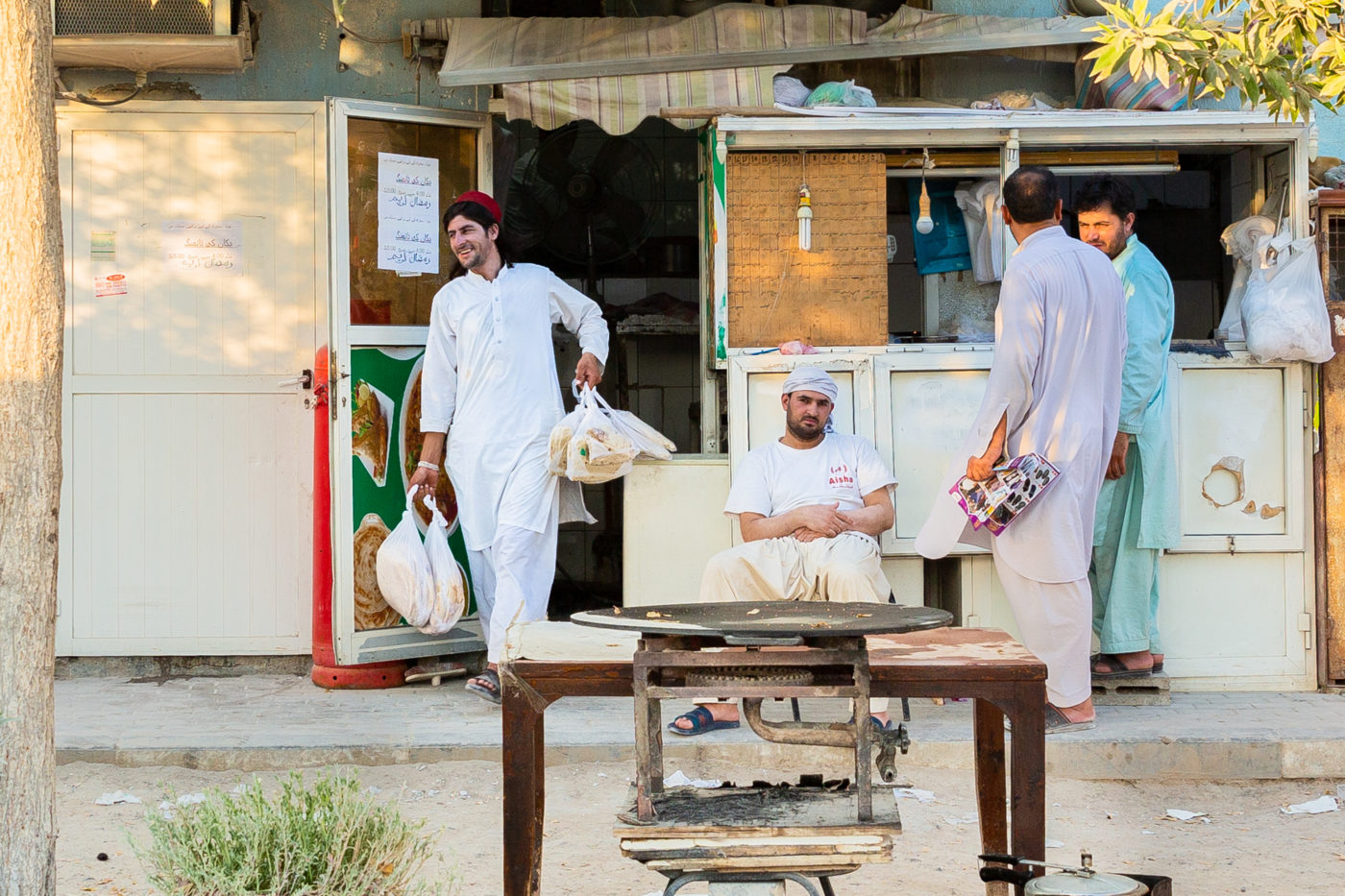 Bread deliveries in the industrial district of Jebel Ali, Dubai 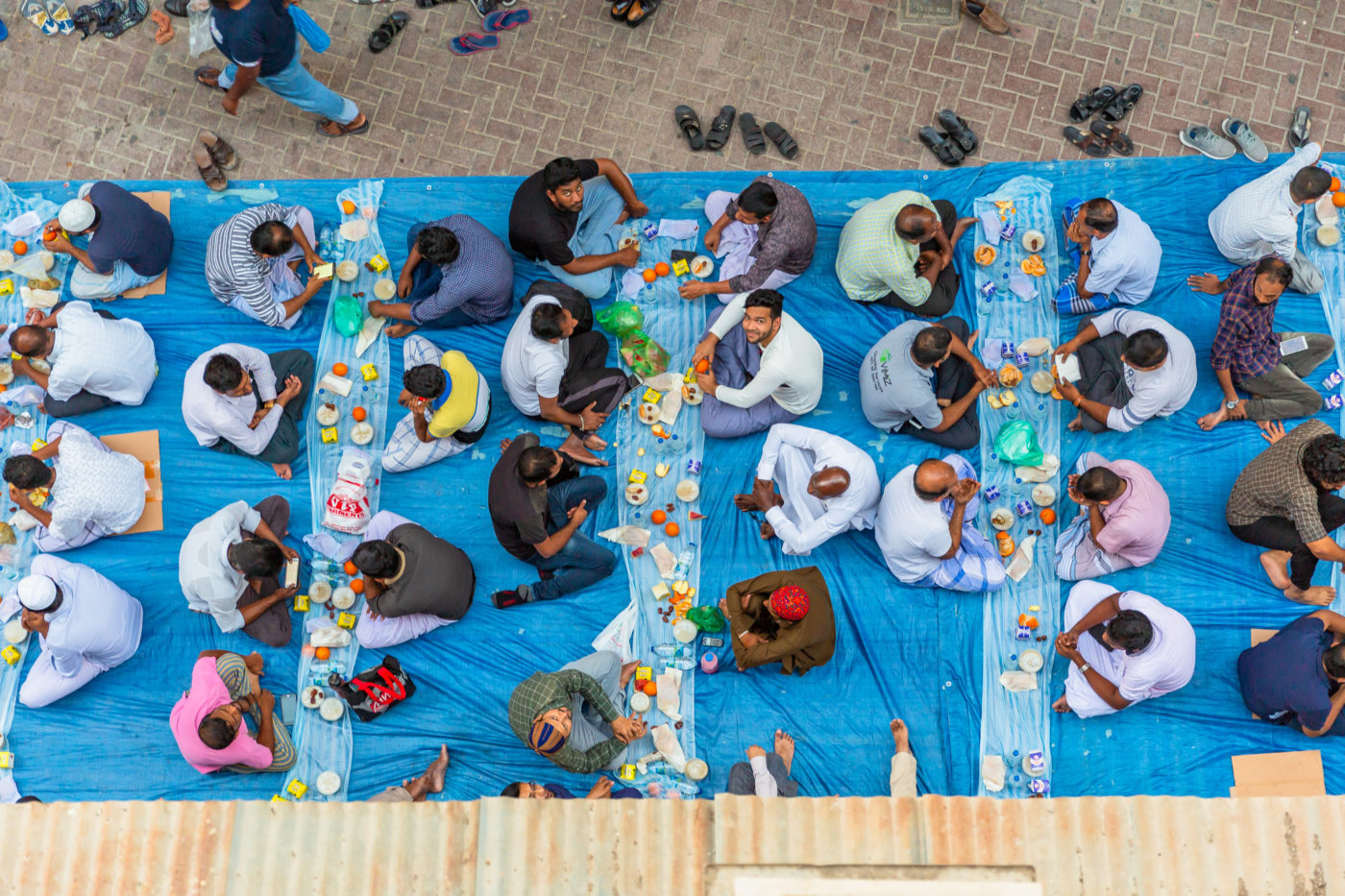 Evening Iftar for laborers in the streets of old Dubai 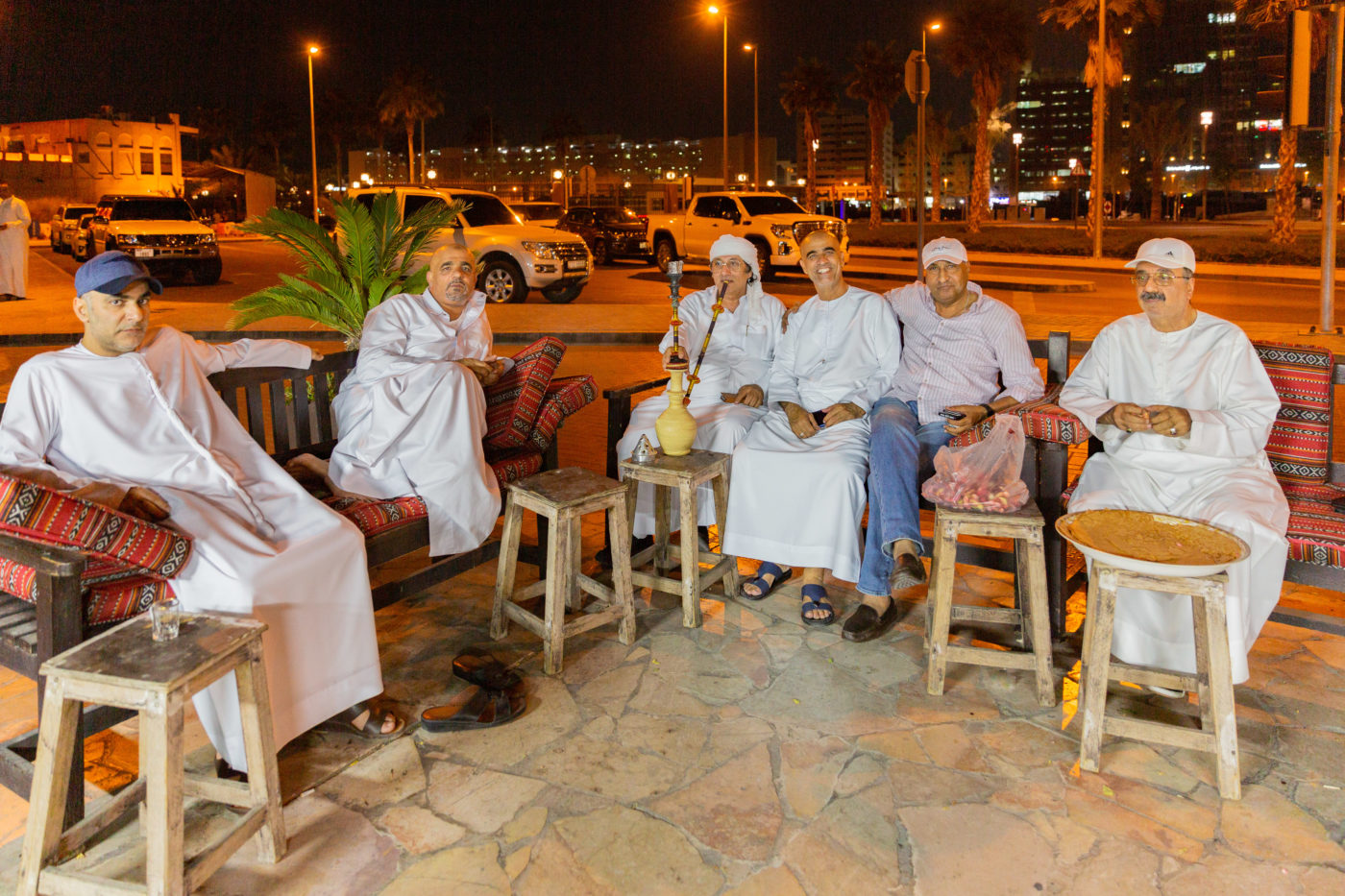