Whilst deeply-patriotic Italians, entrepreneur Chiara Ferragni and rapper husband Fedez, hold balcony concerts in Milan in a determined and defiant effort to keep their neighbours and 19 million-strong social following uplifted, I’m in Dubai washing my hands to The Weeknd. I revel in the extra time I have now and work on my PDCC (physical distancing content consumption). Sometimes I tune in to an online concert, with the sound of prayer calls from empty mosques off in the distance.

Thanks to a rediscovered Masterclass subscription, I’ve now picked up leadership skills from Anna Wintour and plan to dive into the world of interiors with Kelly Wearstler. All the while sitting and waiting, like millions of others around the world, wondering what’s next. I can almost feel the weight of the internet trying to keep up with the influx, and at times the speed seems to regress to dial-up days. My phone is off being repaired and what initially brought me a frightful idea of disconnection, I am noticing a much lesser tendency to be on social media. It makes me feel calmer in this semi-zen mode and I admit to having a phone addiction thanks to all those candy-coloured icons and bright red message announcements. 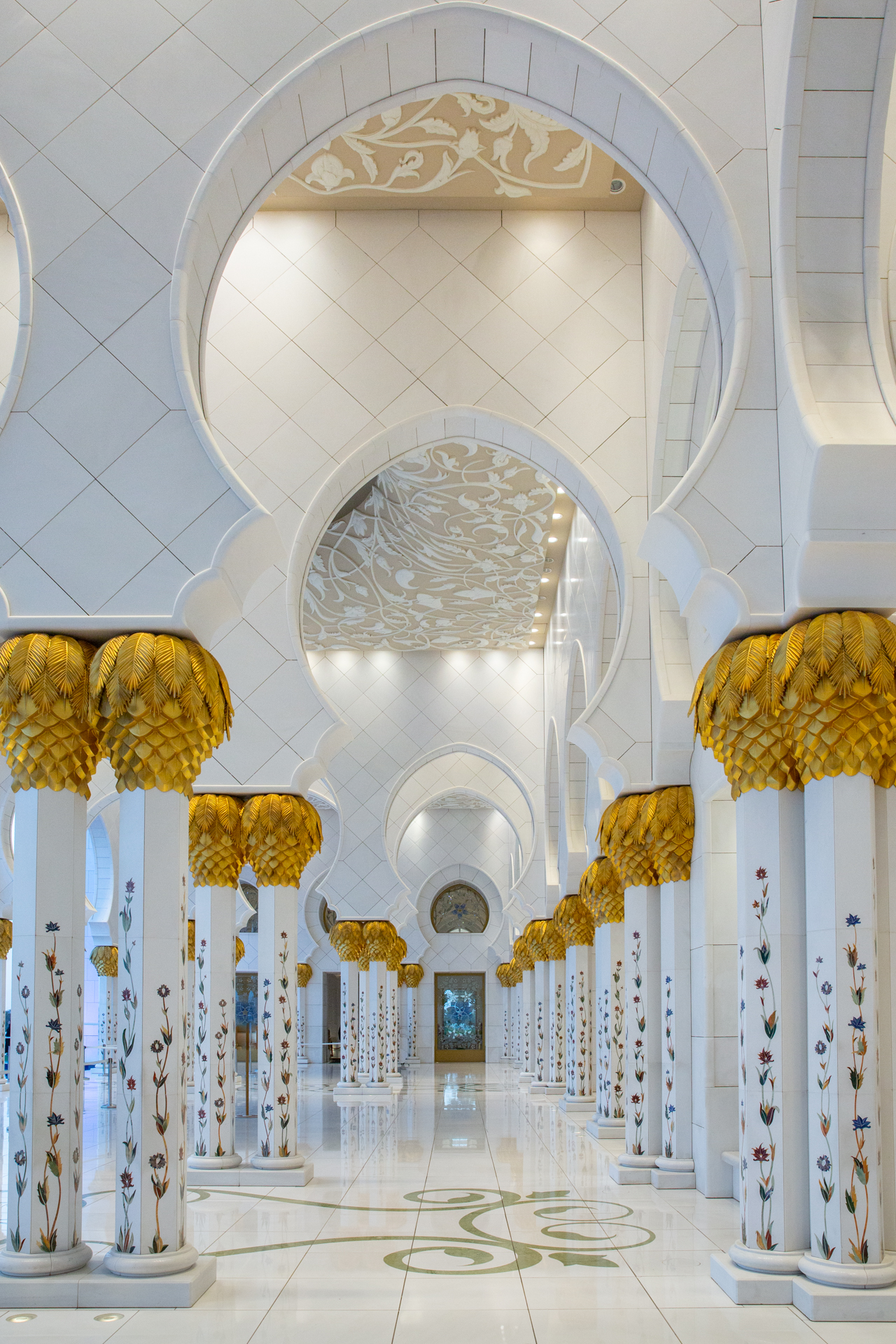 There’s a still, precarious feel in the air. The unknown isn’t an adventure to a lot of people who crave security and stability for themselves and their families.

Small and mid-size enterprises contribute nearly 50% of Dubai’s GDP and 52% of the total workforce, according to a Gulf News article last year. Now this country that is scheduled to hold the World Expo in the Fall is, like everywhere, scrambling to rethink its suddenly fragile economy and vulnerable businesses, and it’s very life structure.

Schools, cinemas, bars, gyms, shops, restaurants and, in this deeply religious country, even places of worship are closed. The daily call to prayer has added two verses that urge “Pray at home, pray at home.”

There is quiet comfort in our UAE leadership, which acted swiftly and is resolute in their messaging to citizens and residents, reassuring everyone that they are fully equipped to support the flow and availability of food and medical supplies.

Similar to L.A., Dubai is a city where we don’t really have streets that people just wander down. Everyone here drives. And in a move towards more sustainability (despite the long, hot and humid summers), bicycle hiring has recently been introduced around the UAE.

In a women’s business group I’m a part of, Zainab Ahmed mentioned: “I think until 2-3 days ago we didn’t even realise how serious the issue was becoming worldwide. In Dubai you tend to feel cushioned and the press doesn’t create the kind of panic witnessed elsewhere in the world. We are still visiting with immediate family and close friends whom we know to be safe and healthy and who are taking similar precautions. My husband’s workplace did not give them the option to work from home so he has to go everyday (to a healthcare center no less!) so at some point you just need to have the faith that God will protect you and just do your best.”

A quiet offering of daily prayer feels right during this time and it’s not lost on me that those above are probably praying for us as much as the other way around. 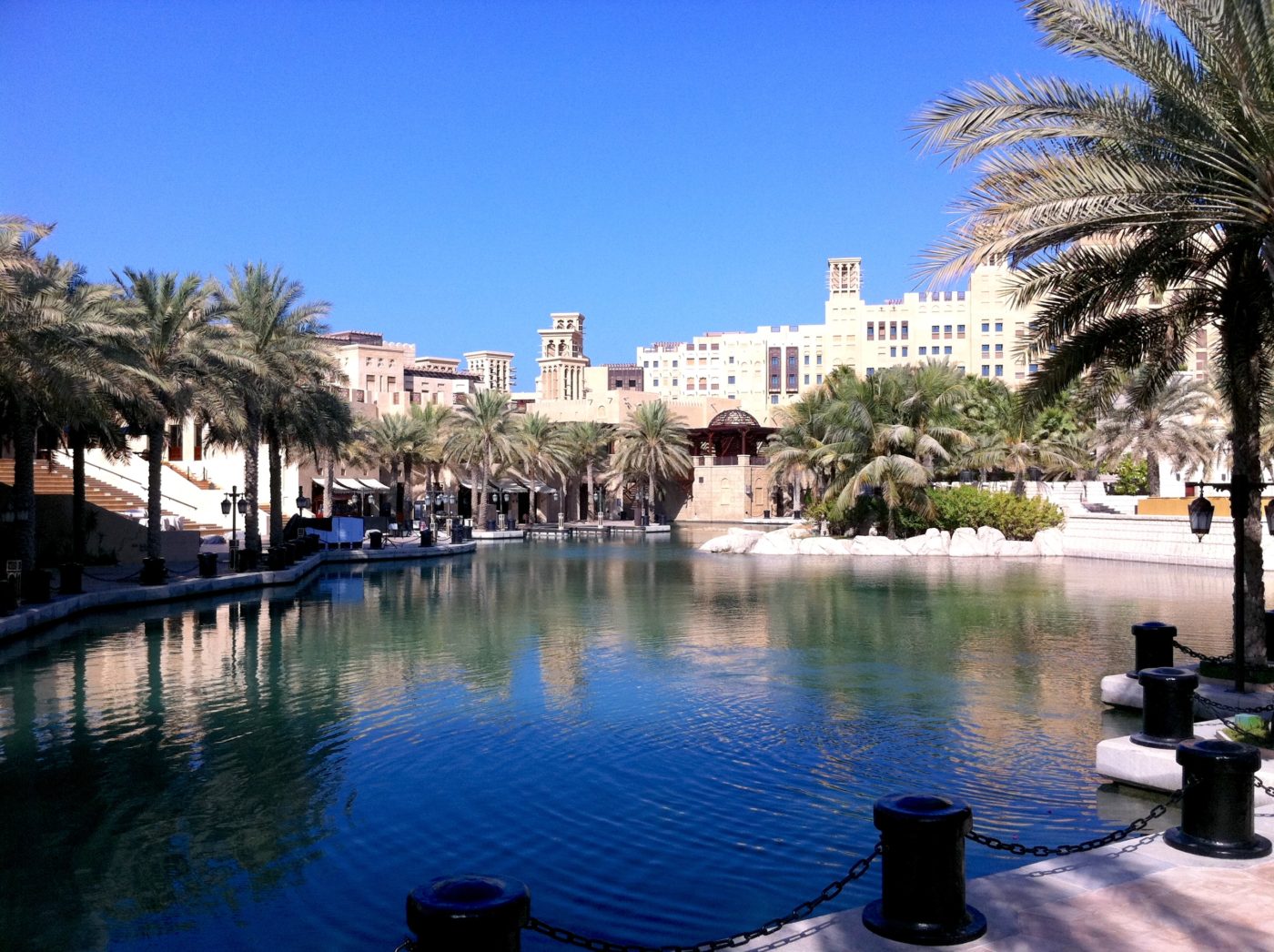 As we acclimatize to the enforced isolation and get reacquainted with ourselves, our families, pets, and things we frankly forgot we owned, we’re seeing people come up with new ways of communicating and getting by. Play dates are happening over Zoom, food deliveries are dropped at doors, cashless transactions are encouraged. Group meet-ups, events and education are online.

I make a considerable effort not to turn into a slug. Thankful for my hyperactive nature, I jump about sweating it out to an extremely effective Shaun T ‘Insanity’ daily HIIT workout. Using this as a chance to decompress, declutter and get productive, I plan to comb through every nook and cranny of the house. It’s not like there are a lot of options but to embrace the changes and brainstorm ways in which we can continue to survive comfortably and innovatively.

“I’ve been reading everything that came my way about the virus since January. First on Chinese media/social media (benefit of living in China), now on Western media/social media. You know what? Nothing is new, literally nothing. 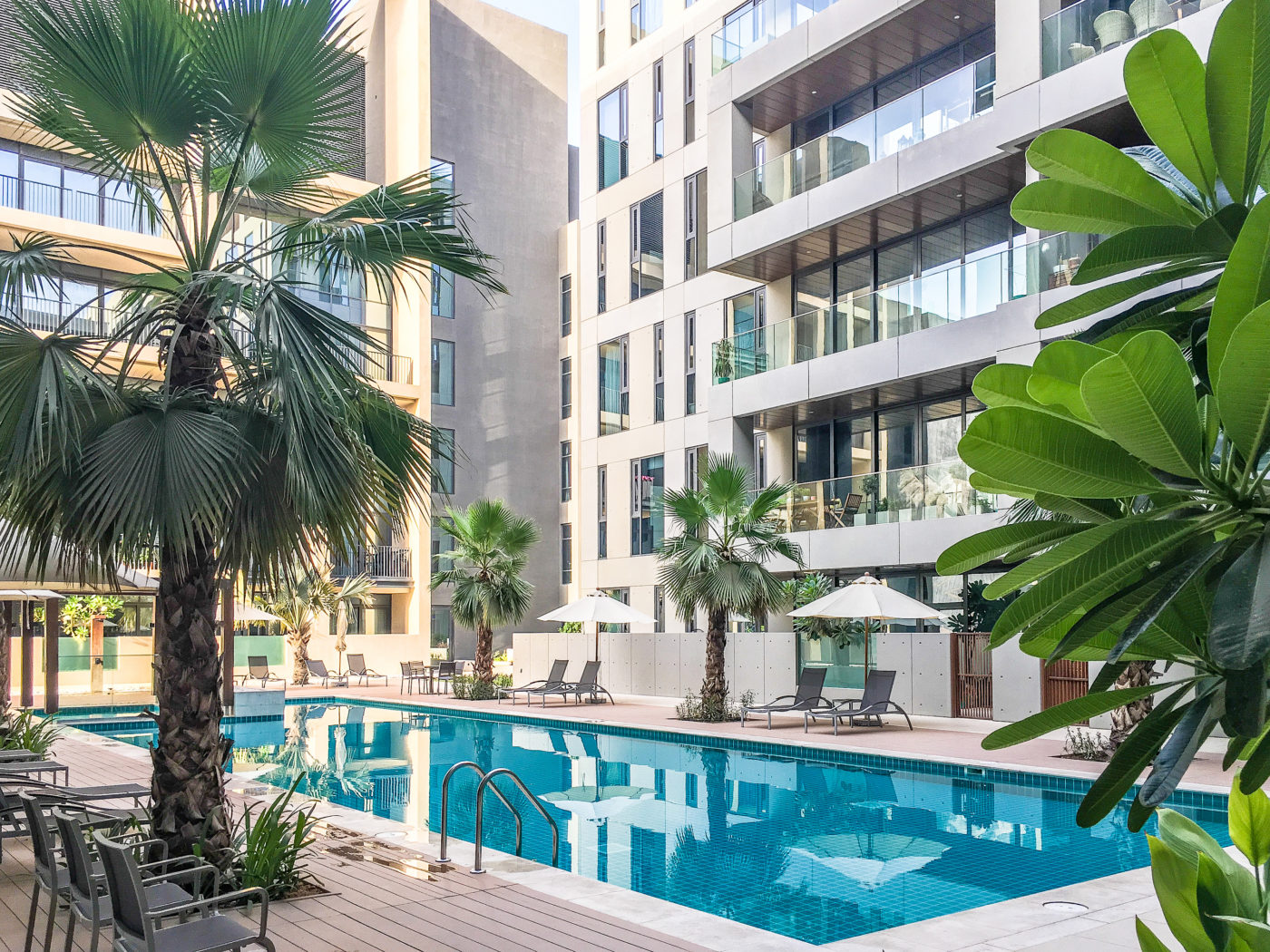 Empty pool area at an apartment block. Normally this would be full of people***Leoni Milano***

The quarantined folks in Italy sang national anthems from their balconies. The people of Wuhan did that too…

Just imagine if governments and health authorities around the world paid a bit more attention and acted a bit earlier… this really pains me.

The silver lining is that, if you look at China/Hong Kong/Singapore/Taiwan/South Korea and now even Italy, you should be confident that with proper human intervention, namely quarantine and good hygiene, the situation can be controlled but it takes every one of us.