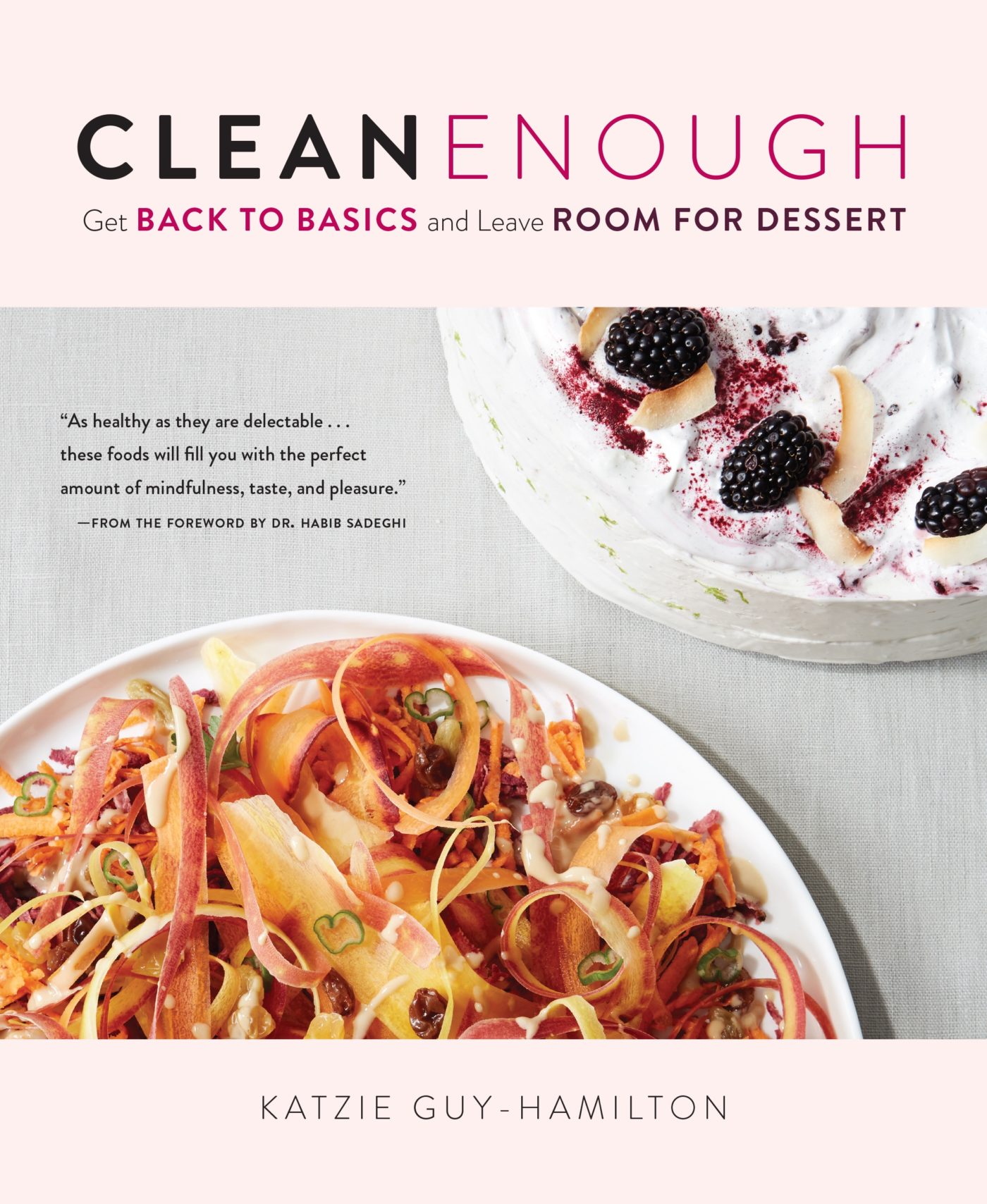 After decades of living if not the exact opposite of clean living, but pretty close, I decided, wisely and belatedly, I should consider trying the alternative. So I found this book and was happy I had. It’s a splendid cookbook of 100 healthy vegetarian meals that are not boring. When I asked my girlfriend if there were any recipes she liked in the book, she said: “All of them.” There is no better cookbook review than that! I mean, who gets “all of them”?

Katzie’s twist on eating well is in the title — she’s a healthy food expert, but she was first a renowned pastry chef who, among several illustrious gigs, ran food innovation for uber opposite-of-healthy chocolatier Max Brenner International. She felt healthy diets didn’t countenance a little bit of indulgence, and wanted to bring pleasurable desserts back into the mix. Her philosophy was eat clean enough, but still enjoy food. How flipping brilliant. 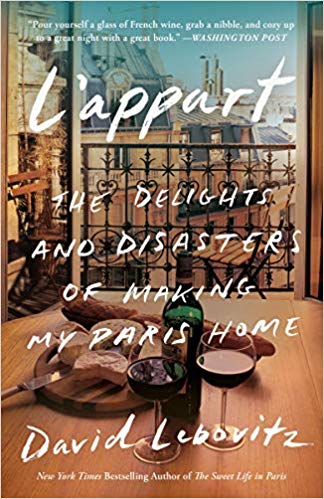 L’APPART: The Delights and Disasters of Making My Paris Home By David Lebovitz

Living in Paris is a fantasy. Endless museums, bakeries, chocolates, macarons, wine, romance, walks along the Seine, butter being a major food group, summers off. Who wouldn’t want to live there?

Cookbook author and pastry chef David Lebovitz wanted to so he moved from San Francisco (he spent 13 years working with Alice Waters at Chez Panisse) to the City of Light. He consciously put himself through a two-year rigmarole (le rigmarole?) of buying, then gut renovating a French apartment, only to then renovate the renovations. I won’t spoil it for you, but the emotional – and of course the financial – toll of dealing with the French, a contractor who promised the world but delivered merde on a plate, and countless trips to Ikea, turned this fantasy into a nightmare. This book is hilarious! 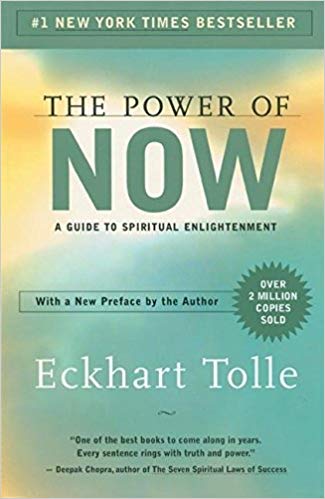 THE POWER OF NOW: A Guide to Spiritual Enlightenment By Eckhart Tolle

Not a book you can read in one sitting, it becomes a part of life to be picked up and read and referred to over time. And so it sits at the side of my bed. In the pile. Highlighted and underlined and scribbled in.

“Realize deeply that the present moment is all you have. Make the NOW the primary focus of your life,” he writes.

Who can argue with that? 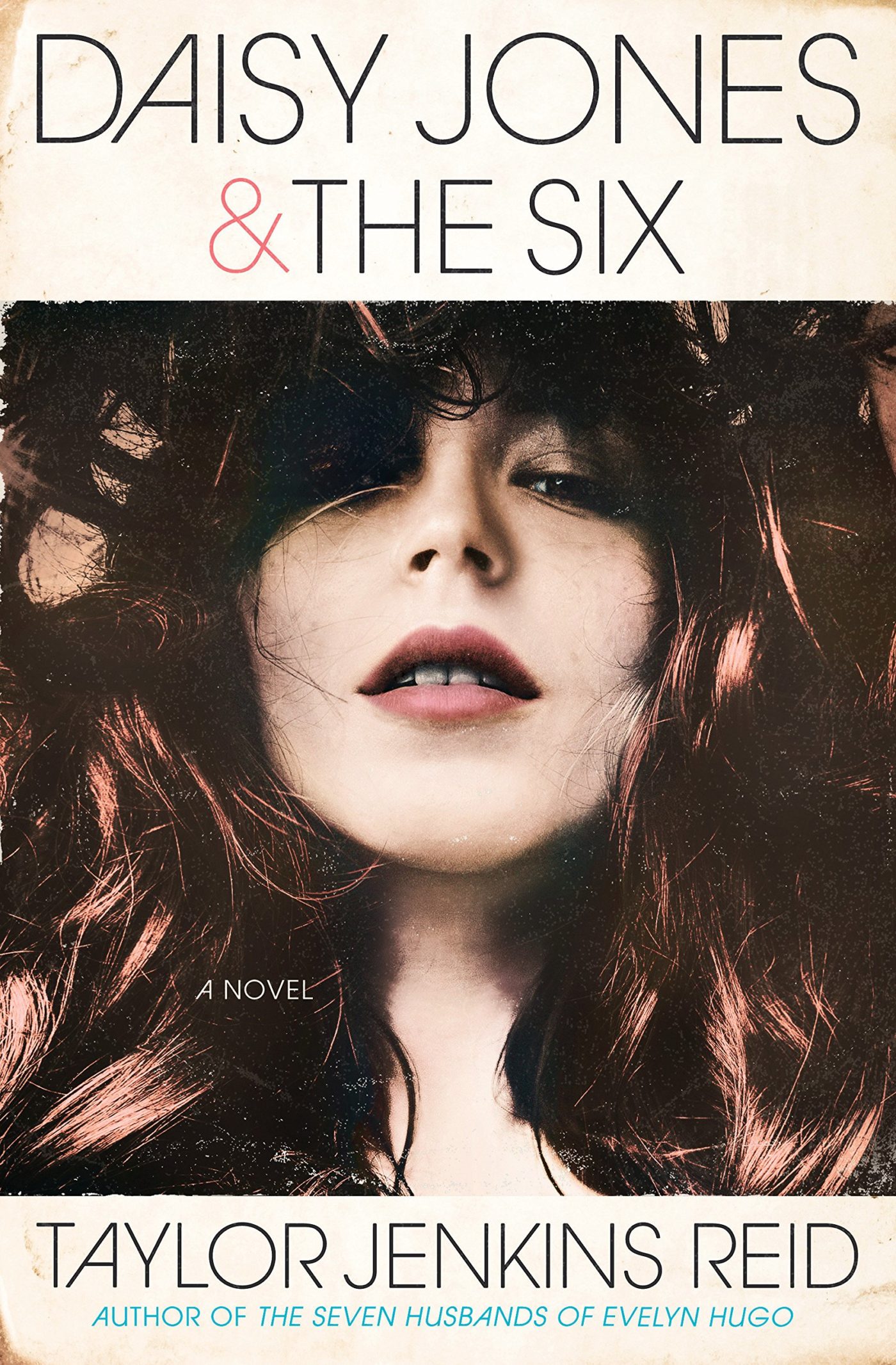 Every once in a while, a novel comes along that makes me forget I’m reading fiction. Or reading anything at all. It’s told as an oral history of captive young rock ‘n roll singer Daisy Jones and her band The Six (think VH-1’s Behind the Music), following their blockbuster career through the late-60’s/early 70’s and the aftermath of fame. It’s a thrill of a ride, and easily a cozy weekend read that’ll leave you with one hell of a book hangover.

This isn’t Reid’s first book, but it has the caliber of a buzz worthy, smashing blockbuster debut. It’s so unique and entertaining, already optioned by Reese Witherspoon for a television series, and everyone is going to read it. Might as well sign up for the Daisy Jones Fan Club now and send me fan mail later for telling you.