A Rap on Race By Margaret Mead, James Baldwin

(Out of print) Available used on Amazon

I first came across A Rap on Race almost 30 years ago when living in Amsterdam, staying in the corner library room off of a friend’s living room, in a sleeping bag on blankets on the floor. It was early summer and I was working late nights in an illegal casino, full of illegal people, illegal money, and illegal crimes, and I was serving tea. I had a bicycle I’d named George for some reason, and would bike to one of the clubs to dance off work stress after the illicit casino.

Returning to the apartment early one morning the book fell onto me as I clambered into my sleeping bag and laid down on my soft pile to sleep. Picking up the book and starting to read, sleeping left me.

A Rap on Race is a seven-and-a-half hour conversation taped over a weekend in August 1970 in New York, between anthropologist Margaret Mead and activist, writer and social critic James Baldwin, by then aged 46. They hadn’t previously met. The book was published in 1971.

Riveting and heated at times, James Baldwin’s eloquent, inimitable style and candor with language pulls you into every line, holding his space as the true noble man that he is. He preached brotherhood. He was angry with injustice, ignorance and exploitation. To those who were listening he opened up a conversation on civil rights, religion, race, justice, power and privilege…calling for human equality and human progress in America.

Still fascinating to read over 40 years after their conversation, Baldwin’s words are so succinctly profound to this day, and so relevant, whilst Margaret Mead’s are still sapient, yet a little outdated. Eye-opening then as today, with sadness and awe, that not much has changed four decades later, or that we didn’t sufficiently respond to Baldwin’s entreaty “it’s time to grow up”.

If you are interested in human rights and equality and can’t get a hold of the book, which is now a collector’s item, you should listen to some of the rare audio here. —Lucia Gillot 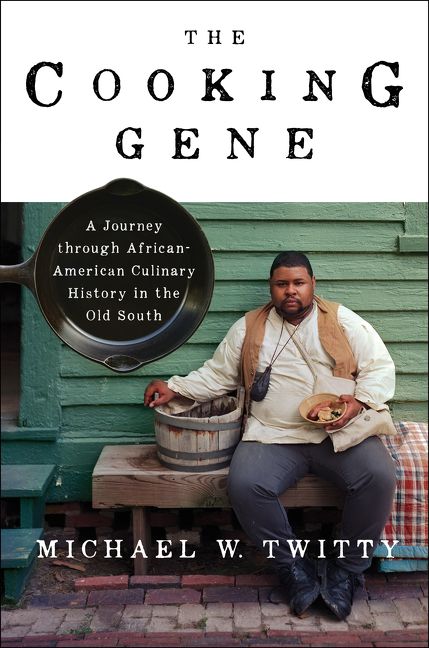 The Cooking Gene: A Journey Through African American Culinary History in the Old South By Michael W. Twitty

As a cultural food historian, Michael Twitty’s life’s work is preserving African-American food traditions. The Cooking Gene is half memoir, half history lesson, as Twitty takes every DNA ancestry test known to man, tracing his African roots through the continent and into the southern United States. He travels from Civil War battlefields in Virginia, to synagogues in Alabama, to black-owned farms in Georgia — all puzzle pieces of his own history. Throughout the book he dives deep into the history of soul food, and what we consider to be “American cuisine” is (get ready for it) mostly thanks to slaves. But you knew that already, right? Bonus: Twitty includes some really authentic, very detailed recipes for traditional slave-made food, like collard greens and barbecue. —Emily Gatlin 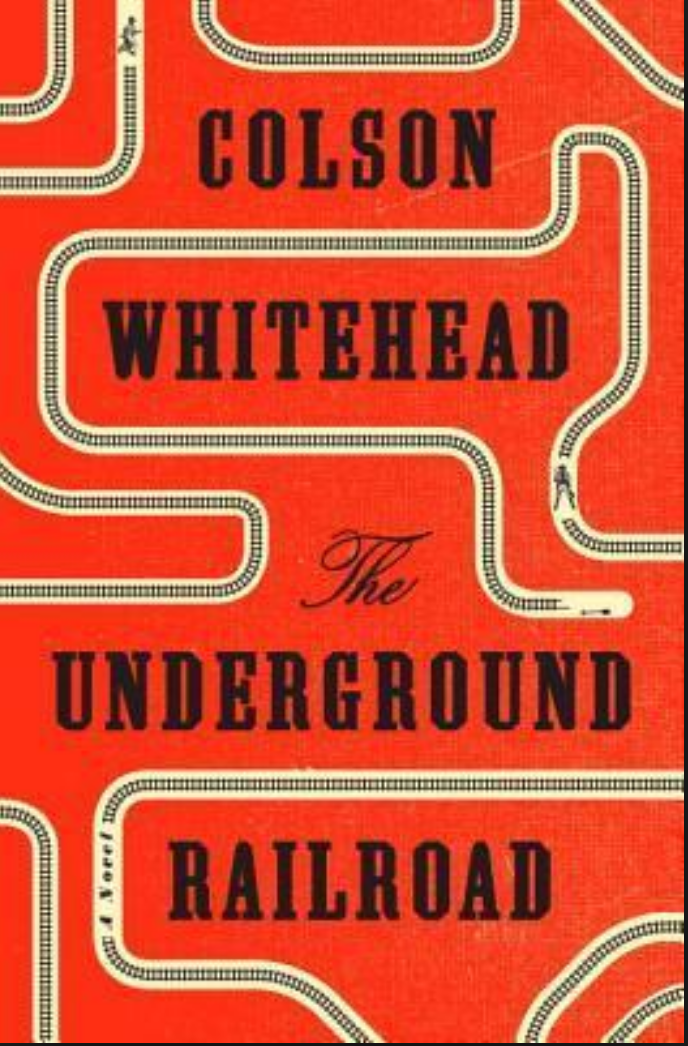 Andrew Carnegie Medal, Hurston/Wright Award, National Book Award and the freaking Pulitzer Prize — there is a reason Underground Railroad won all the awards last year. It’s really, really good, and I don’t mean the kind of good that you tell all of your friends about (although, you do). It’s the kind of book that after you read it, you feel like you’ve been hit by a bus and it takes days, if not weeks, to read words again. There’s so much here. First of all, it’s a history lesson into how the Underground Railroad actually worked, not what we learned in school. Then you’ve got a dose of magical realism. Isn’t that what it must have felt like for slaves escaping on the Underground Railroad for freedom? You are so pulled in by all of it that you really do forget what’s happening around you, and once you’re on the other side and the book is over, you come out a different person. I’m not kidding. —EG 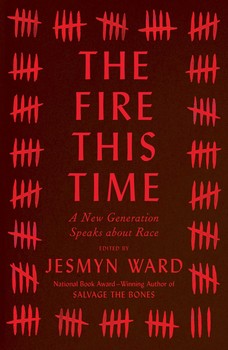 The Fire This Time: A New Generation Speaks About Race Edited by Jesmyn Ward

Two-time National Book Award winner Jesmyn Ward assembled a dream team of contemporary writers for a response to James Baldwin’s groundbreaking 1963 essay collection The Fire Next Time. Some of America’s best and brightest have works included, like Kiese Laymon, Garnette Cadogan, Isabel Wilkerson, Daniel José Older and Natasha Trethewey. Ward’s opening essay is like a shotgun blast to the gut:

I know little. But I know what a good portion of America thinks of my worth. Their disdain takes form. In my head, it is my dark twin. Sometimes I wonder which of us will be remembered if I die soon, if I suffocate in that closet. Will I be a vicious menace, like Trayvon Martin? An unhinged menace, like Tamir Rice? A monstrous menace, like Mike Brown? An unreasonable menace, like Sandra Bland? A sly menace, like Emmett Till? I imagine I will be as black and fetid as the horde at Scarlett’s heels, crowding her wagon, thundering to rip it apart, wheel by rivet.

Replace ropes with bullets. Hound dogs with German shepherds. A gray uniform with a bulletproof vest. Nothing is new.

If I had to pick a single book that should be required reading for all Americans, this would be it. Not To Kill a Mockingbird or Adventures of Huckleberry Finn. While they’re extremely important to the pantheon of American literature, they’re also by white people. And they’re fiction. The Fire This Time is painfully real and current. The essays and poems are divided into three sections: Legacy (the darkest corners of our nation’s history), Reckoning (our country’s current predicament), and Jubilee (our bright, more hopeful future). Read it, learn things, expand your world, repeat. —EG

The Fighter, Heating and Cooling: 52 Micro Memoirs, Circe, Happiness Is A Choice You Make: Lessons from a Year Among the Oldest Old 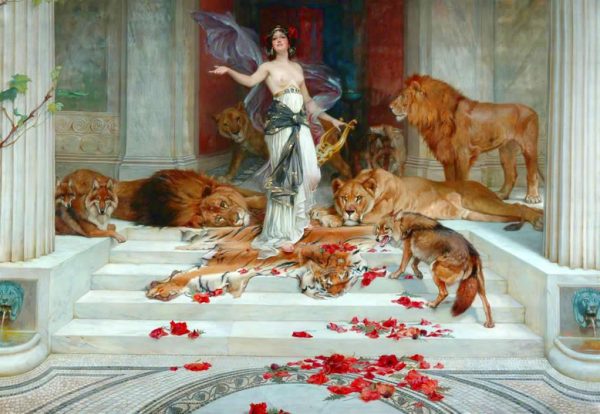