Slowly dying of tuberculosis, the poet Keats wrote to his beloved Fanny Brawne that he had “a habitual feeling of my real life having past, and that I am leading a posthumous existence.” Hence the words adopted for the title of Stanley Plumly’s biography. Plumly, a renowned poet in his own right, has written a poetically profound, meticulously researched and adoring book about his lifelong hero John Keats, one of the great romantic poets who died at the age of 25 (1795-1821).

Plumly delves into Keats’ relationship with Fanny Brawne and his oh-so-famous love letters to her. He traces the steps of Keats’ last journey to Rome as a hopeful cure for his illness, and we learn he died in a little room a stone’s throw from the Spanish Steps with his friend Severn at his bedside.

In addition to this biography, Plumly wrote a touching poem also titled “Posthumous Keats” about Keats’ and Severn’s journey to Rome. For Keats it was not a Grand Tour, but a last tour. 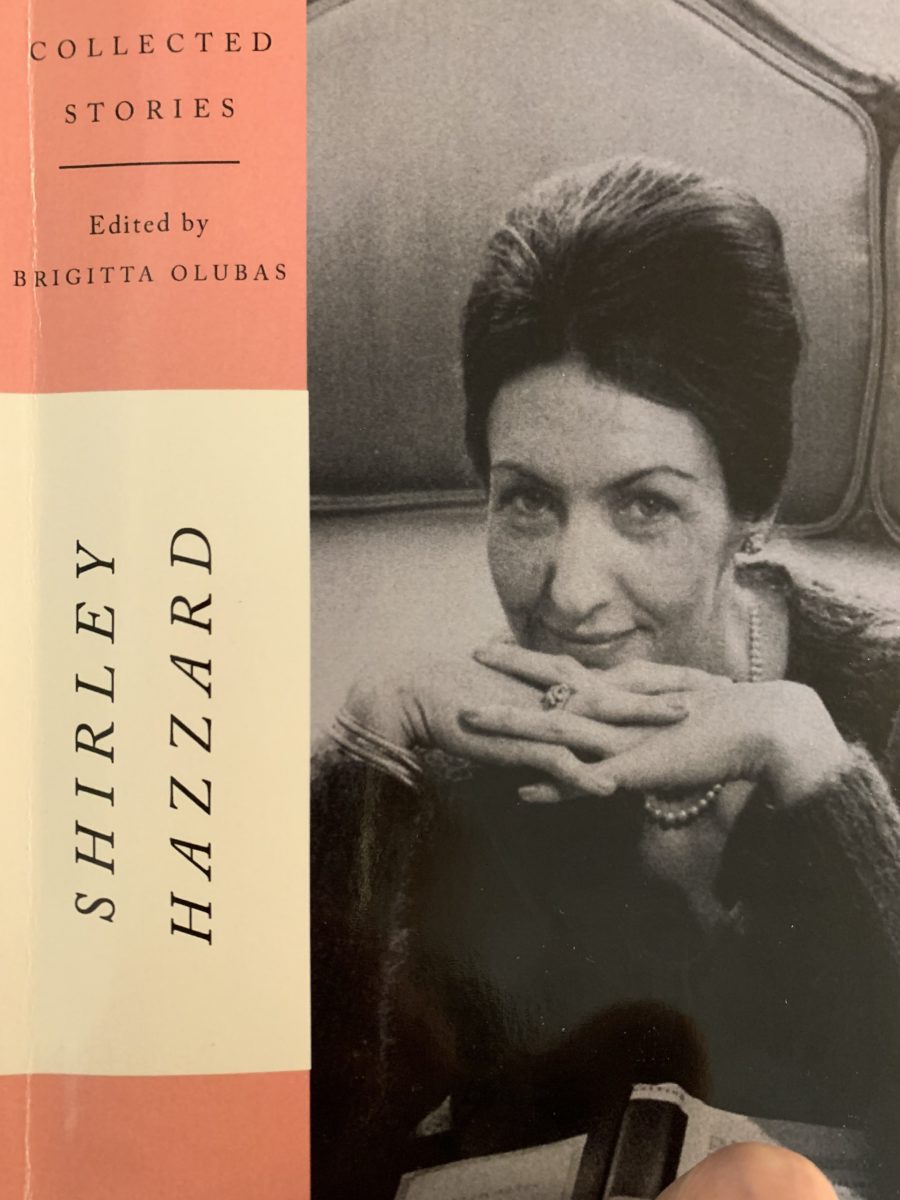 Shirley Hazzard’s day job was a secretary at the United Nations circa the Mad Men era, when she says, “A young woman was given a typewriter and told to shut up.” In this dazzling collection of short stories, Hazzard doesn’t shut up, but holds her magnifying glass to the human heart and boldly examines its frailty.

As a writer, Hazzard is the female counterpart to another brilliant and not-revered-enough writer, James Salter. They both take on the upwardly mobile middle to upper classes that are littered with bored spouses, young people with prematurely scuttled lives, erudite characters who quote Louis Aragon poetry in French, vacation in Tuscany and/or have carnal affairs with the emotional resonance of a spin around a carnival carousel ride. One imagines Hazzard at the end of her workday, lighting up a cigarette and with cocktail at her side, finally having her say as she types away on her IBM Selectric, in a singular voice that’s equal parts Edith Wharton to Cosmo Girl panache. 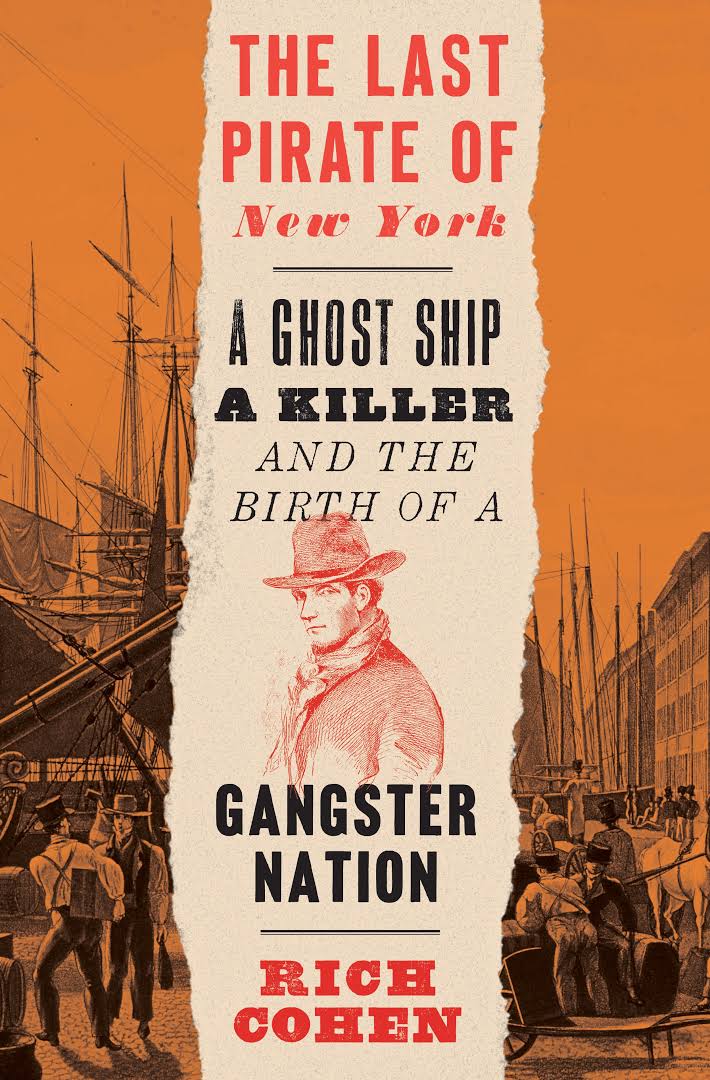 THE LAST PIRATE OF NEW YORK By Rich Cohen

Albert Hicks did it. It’s not much of a spoiler alert, especially when the book is solely about him, and there are chapters called The Trial, The Confession, The Execution, and Burial and Resurrection. Albert Hicks was more than a notorious criminal, he was a compulsive murderer – he made future New York City gangster John Gotti look like a teddy bear. On Friday, July 13, 1860 he was executed – the last man publicly executed in New York City, taking place on Bedloe’s Island, now Liberty Island.

This was an open and shut case, but I opened this book because I love this time period, particularly in New York. The late 19th century, the way everyone spoke, and dressed, and the seafaring lifestyle, all seems like a fantasy world. New York was genuinely dirty and gritty. As a native New Yorker, it took me back to a time of how the City once was, and sadly, may never be again. 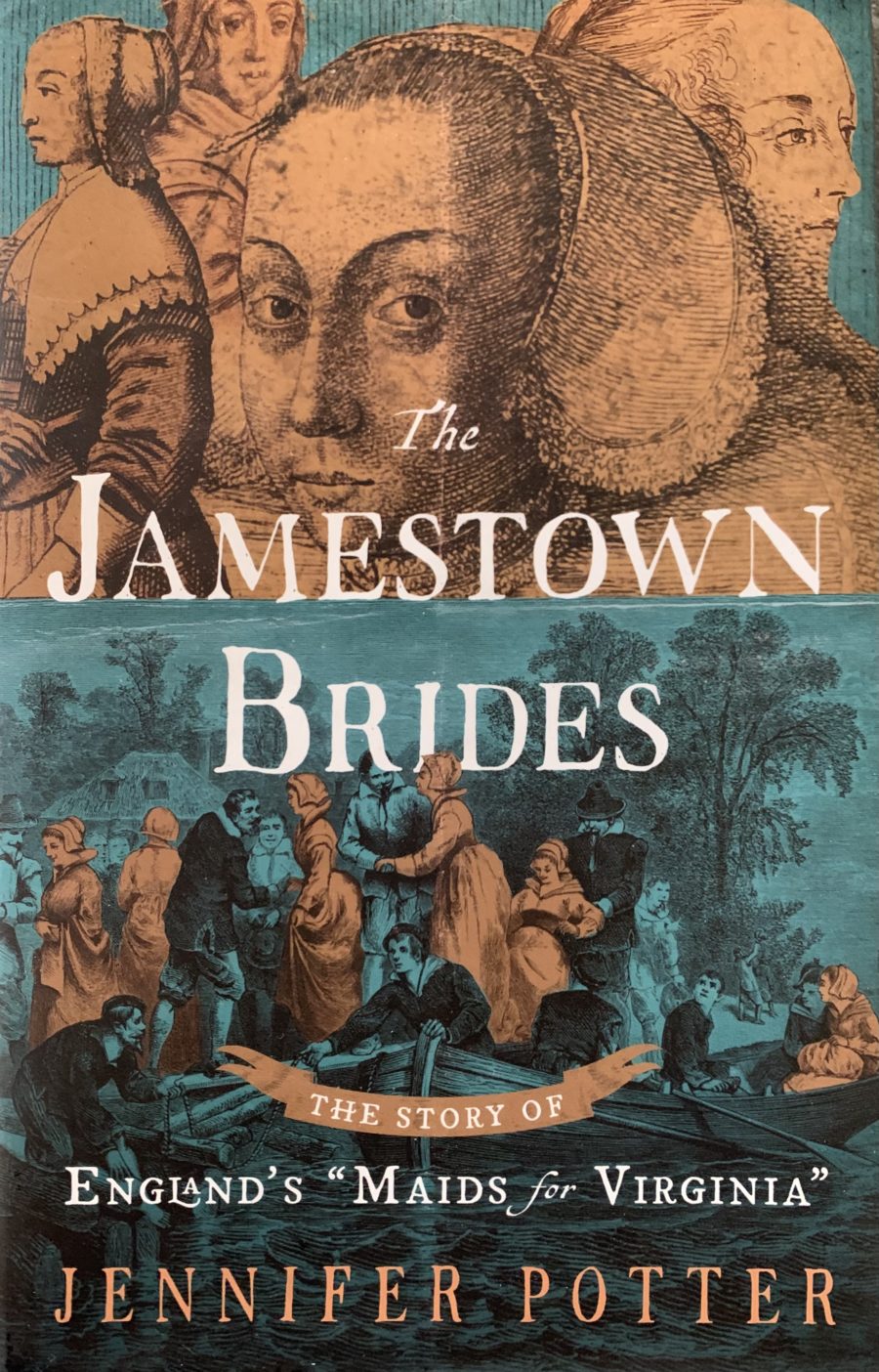 The Jamestown Brides: The Story of England’s ‘Maids for Virginia’ By Jennifer Potter

London: lack of affordable housing, crime, disease, pollution, hard to find a good job or mate. Sound familiar? The year: 1621. In this deeply researched book brimming with mesmerizing historical minutiae, Jennifer Potter examines the question — what on earth possessed young women to make the treacherous journey from England to far more treacherous Virginia as “young maydes to go make wives.” If it sounds very mail-order-bride, it both was and wasn’t.

We learn that for many of the Jamestown brides, especially those orphaned or lacking a dowry, the journey promises a tabula rasa in a paradisical wilderness with the chance (almost impossible in England) to marry up and become landowners’ wives. Through Potter’s meticulous research, we learn many of the women’s names and fate. Spoiler alert: only a handful survive and their descendants live in Virginia today. We’re with the women every shaky step of the way as they board ship, are led below deck, and disembark a few months later into a home beyond their wildest imaginings. Tiny palisaded Jamestown is a kind of doll house simulation of English civility, but at the same time a plunge into primitive survival skills that make the darkest fairy tale sound warm and fuzzy.