Dapper Dan: Made in Harlem, A Memoir by Daniel R. Day

Made in Harlem is a classic Bildungsroman — a coming-of-age story. And a rags to riches tale. We follow Daniel’s path from childhood in the old Harlem days when everyone knew your name — to growing up as a young man in Harlem where shattered windows were the scenic backdrop to crab bucket poverty.

Daniel gives us the lay of the land: he says a good hustler needs to look “fly,” and “talk the talk, be quick on his feet, charming, witty…know how to use those words to play with the egos of weaker people to get what you want.” He recalls days of street hustling, crime, jail, and drug addiction. Always innately disciplined and savvy, he starts designing clothes and borrows famous logos from designers like Louis Vuitton, MCM and Gucci, selling his fashions first from the trunk of his car, then sleeping in the back of his small Harlem clothing shop to stay open 24/7 for his night owl clientele. Naomi Campbell drops in. Tommy Hilfiger tracks him down. Later he’ll cross paths with Alessandro Michele of Gucci and they’ll break bread together.

Never one to polish the apple, Daniel admits his wrongdoings, doesn’t try to impress, nor does he play the poor-me or the blame game. Linking the memoir like a caricature-thick gold chain is his ongoing spiritual quest, desire for knowledge, and fire in the belly desire to improve his life and provide for his family. He travels. He reads a lot. He lives a lot. Now everyone knows his name in Harlem — not just as a famous fashion designer, but as a role model and community leader. He took the broken windows and replaced them with panes that shine bright and clear. 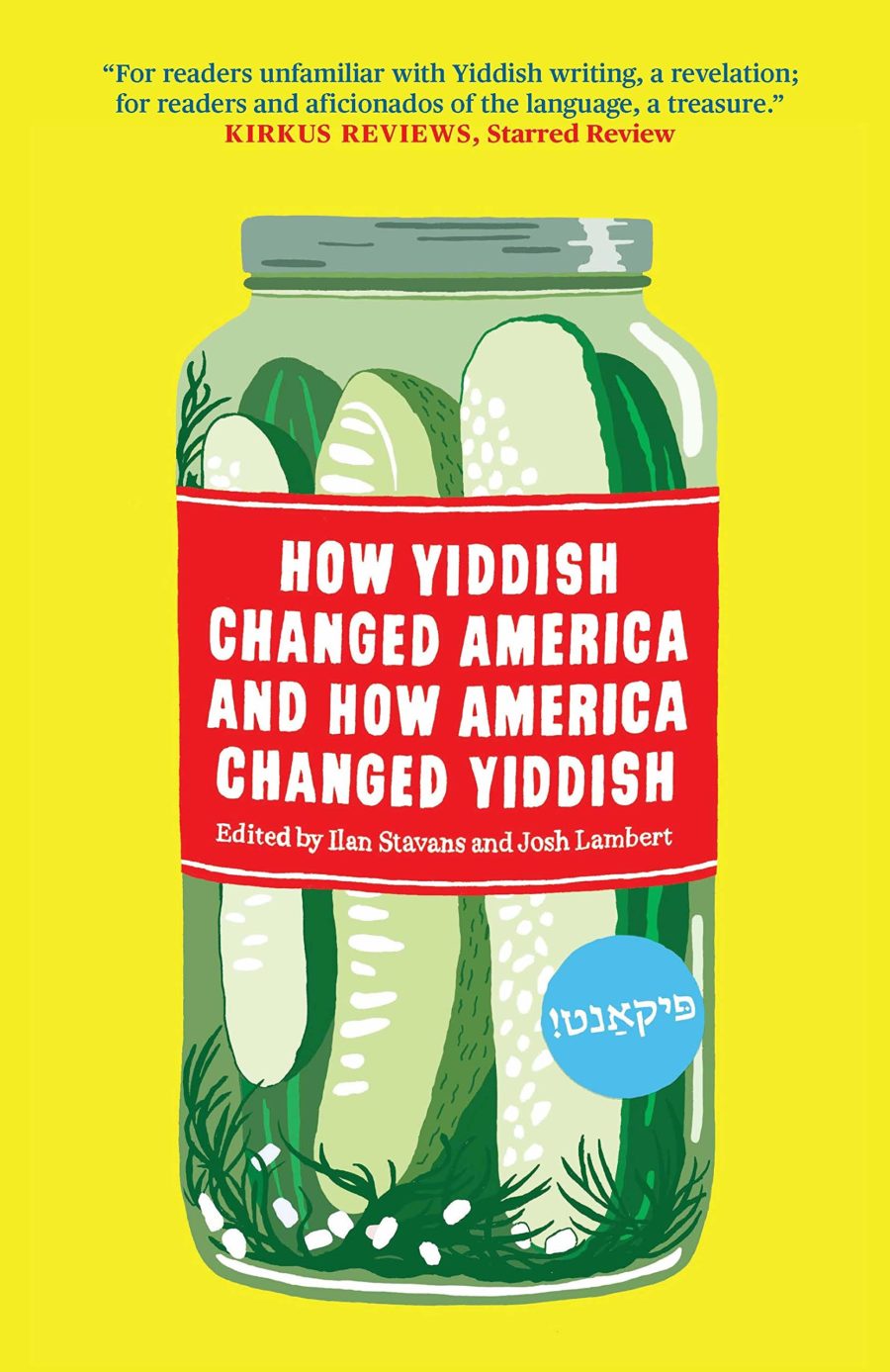 Have you ever wondered if Yiddish was an actual language? With words like “schmuck,” “putz” and “chutzpah,” it may come across to some as a euphemistic dialect from Hollywood, used in Mel Brooks films and Saturday Night Live sketches. But Yiddish is a real language. For how much longer before it joins Sanskrit, one doesn’t know.

Yiddish was brought to New York City’s Lower East Side by Ashkenazi immigrants in the late 1800s. It made its way into all cultural realms. This anthology looks at Yiddish through the eyes — and words — of some of the most influential and inspirational Yiddish and Jewish voices from the past century. Some of the more recognizable contributors are Allen Ginsburg and Michael Chabon. These voices, artists and scholars tell tales through essays, personal narratives, fiction, poems, cartoons, even a recipe, entitled “Crisco Recipes for the Jewish Housewife.”

Of the book’s six parts, my favorite was part three — Eat, Enjoy, and Forget — covering all the classic (and major) Jewish food groups: bagels, egg creams and Chinese. 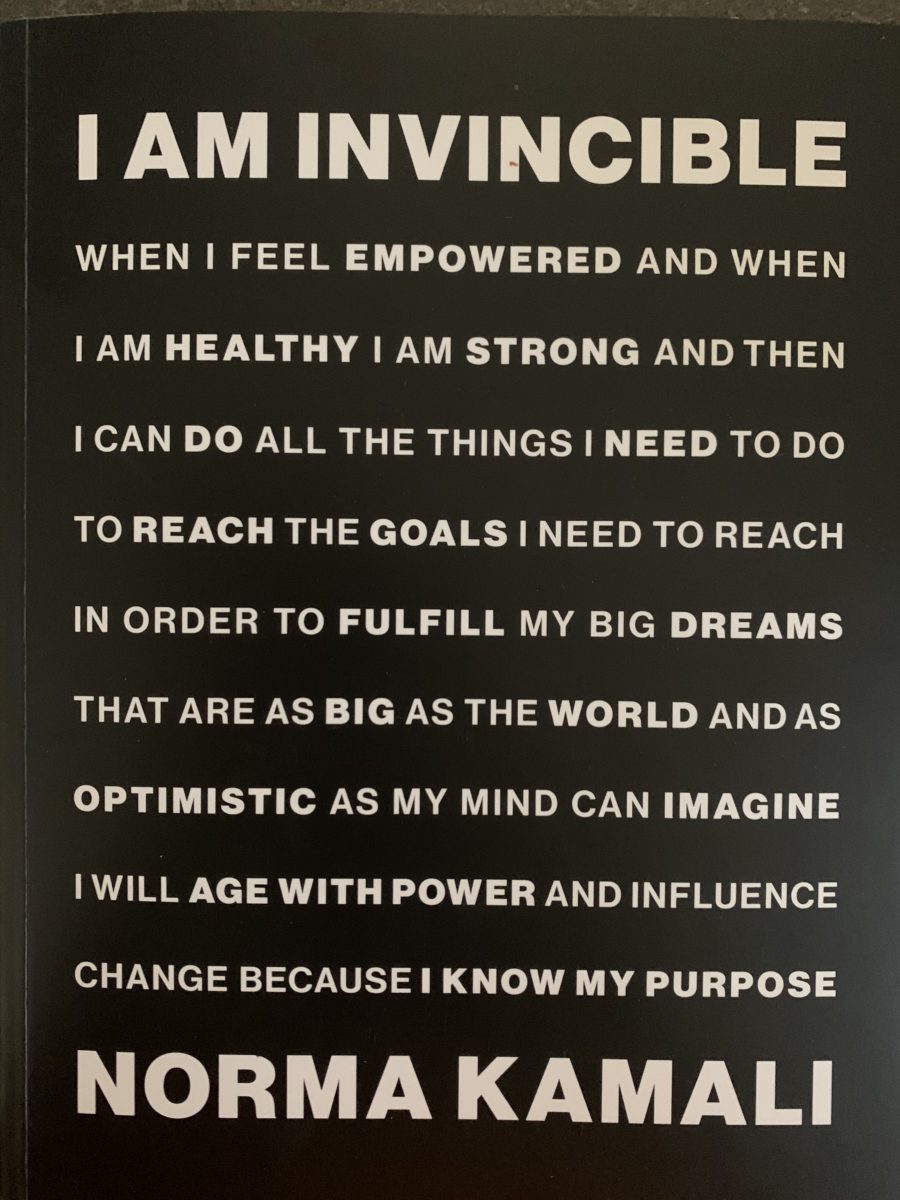 I Am Invincible by Norma Kamali

Serious props to fashion designer Norma Kamali. I am Invincible is a one-woman pep squad on aging. Here is a bricolage of Norma’s tips and positive affirmations, and her personal story weaves throughout the book like a crochet hook stitching all the loose bits together.

And bits there are in this stylish mood board of a book. Full pages sprinkled throughout are dedicated to a bathing-suited model who hangs out in dramatic poses, looking good presumably, for having followed Norma’s tips. More fun and informative are Norma’s own plant-based recipes, heavy on walnuts, squash, and blueberries. She includes a Nut and Seed home baked bread recipe which she gifts to friends and family. Along with exercise and meditation tips, she suggests intermittent fasting, stripping naked once a month in front of a mirror, and cooking dinner in a bikini.

The juicy part is a prosaically titled appendix called “Resources.” Man, it takes (an expensive) village to look good! Norma shares names in her little black book of helpers: dermatologist, spiritual medium, longevity expert, oncologist, psychiatrist, psychic, acupuncture and Chinese medicine specialist, Thai massage therapist in the Hamptons, and much more. Absent, however, is a plastics reference — because, girlfriend, nobody moving in the direction of eighty still looks like they’re forty without a little help from a special friend.

On jogs from my Greenwich Village crib to the running path along Manhattan’s Hudson River, I occasionally pass by Norma’s distinctive apartment building (featured in a recent Architectural Digest spread), designed by architects Herzog & De Meuron. I like to imagine Norma is there, keeping busy in her invincible way and running her empire. Or maybe she’s just gazing out the window at the river view. I’ll high-five just in case.

If recycling and reclaiming is in, then why not books too?

No reason not to download a free one from Project Gutenburg or buy a used copy for under $10. 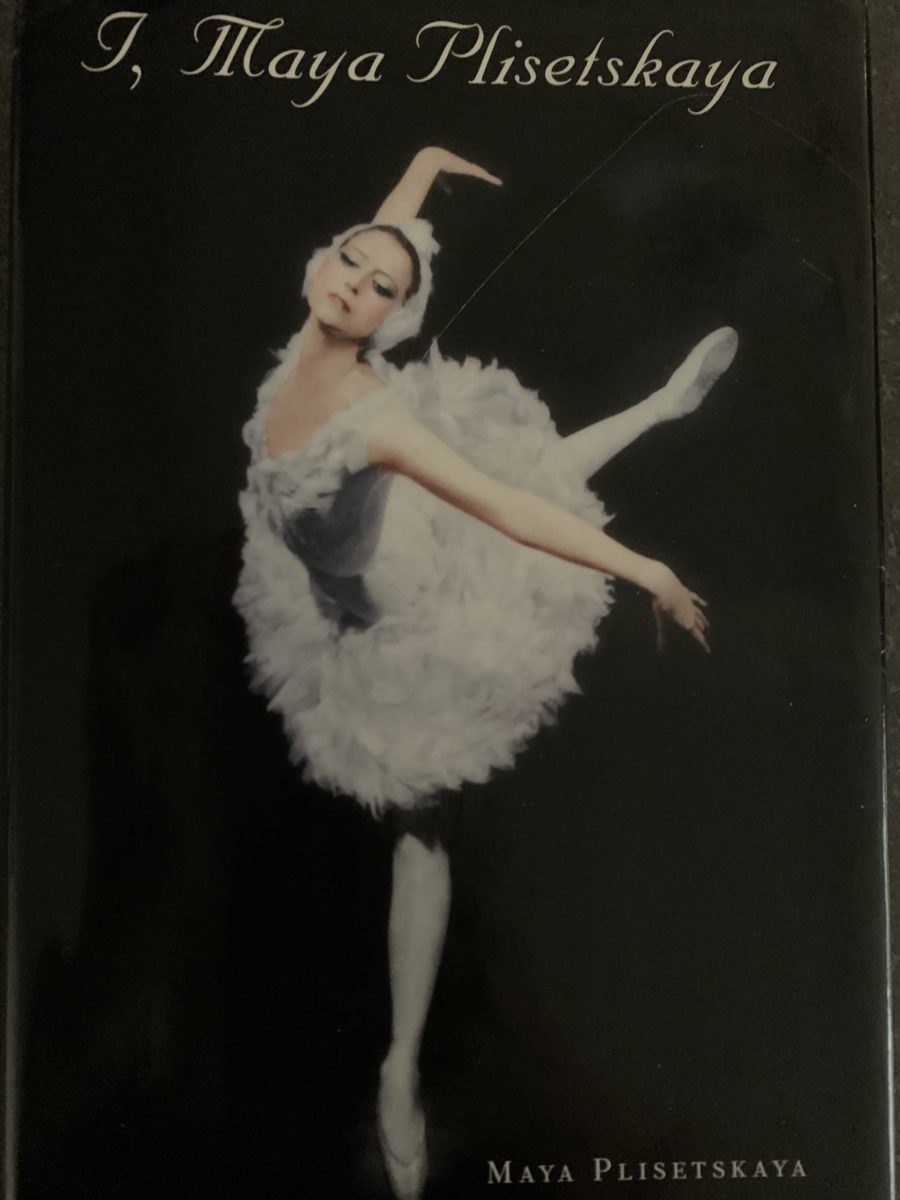 I, MAYA PLISETSKAYA by Maya Plisetskaya

Remarkably, at age sixty-one, Maya Plisetskaya danced the dying swan passage of the famous Swan Lake ballet in a Tokyo performance. In this equally remarkable book, she tells the reader that a journalist tried to ghostwrite her memoir, but she found his writing “wordy and pompous…filled with false wisdom.” She says, “I wrote the book by myself. And therefore it took a long time.” So begins this memoir by the Bolshoi prima ballerina who was one of the greatest ballerinas of the 20th century.

Maya spares no one, including herself. She unflinchingly reveals the good and the bad: her thoughts on politics of the day, the jealousies and machinations of other dancers in the company, life with her famous composer husband. She shares the excitement of performing at New York’s Lincoln Center. And she mentions that President John F. Kennedy was an admirer who made private visits to her dressing room. Here she stops short of saying more, but in person she told ballerina friends — one of whom is my ballet teacher who lunched with her long ago. The answer is yes.