SURVIVAL IN THE 21ST CENTURY: The Planetary Healer’s Manual By Viktoras H. Kulvinskas

I’ve had this book for years, dragged it around the world with me, and now I have just the back half. I think the front half is actually on another continent.

Viktoras’ 1975 original of the book (Survival Into the 21st Century) has had various reprints and is now somewhat of a collector’s item — you could pay over $100 for a copy. The first blue faced editions are out of print. Now that we’re in the 21st century, the reprints reflect it in the title.

Lithuanian born author Viktoras H. Kulvinskas is a vegan fascinated by nutrition and longevity. He worked as a computer consultant for Harvard and MIT, before co-founding the Hippocrates Health Institute in Boston, with Dr. Ann Wigmore, where he was Director of Research.

He wrote The Planetary Healer’s Manual as a fascinating compilation on how to regenerate the body by living naturally. He talks about raw foods, yoga, breatharianism (living off fresh air — which may be useful), organic live foods, iridology (diagnosis by reading the eyeballs), how to distill rainwater, acupressure, the physiology of the body, diet, disease and generally how to stay well.

He touts growing sprouts, drinking wheatgrass juice, the ethics of yoga, color healing, the lost wisdom of the ancients, longevity, the chakras and how to reach higher consciousness.

Along with a few delicious and simple recipes and psychedelic imagery thrown in. It’s a keeper. 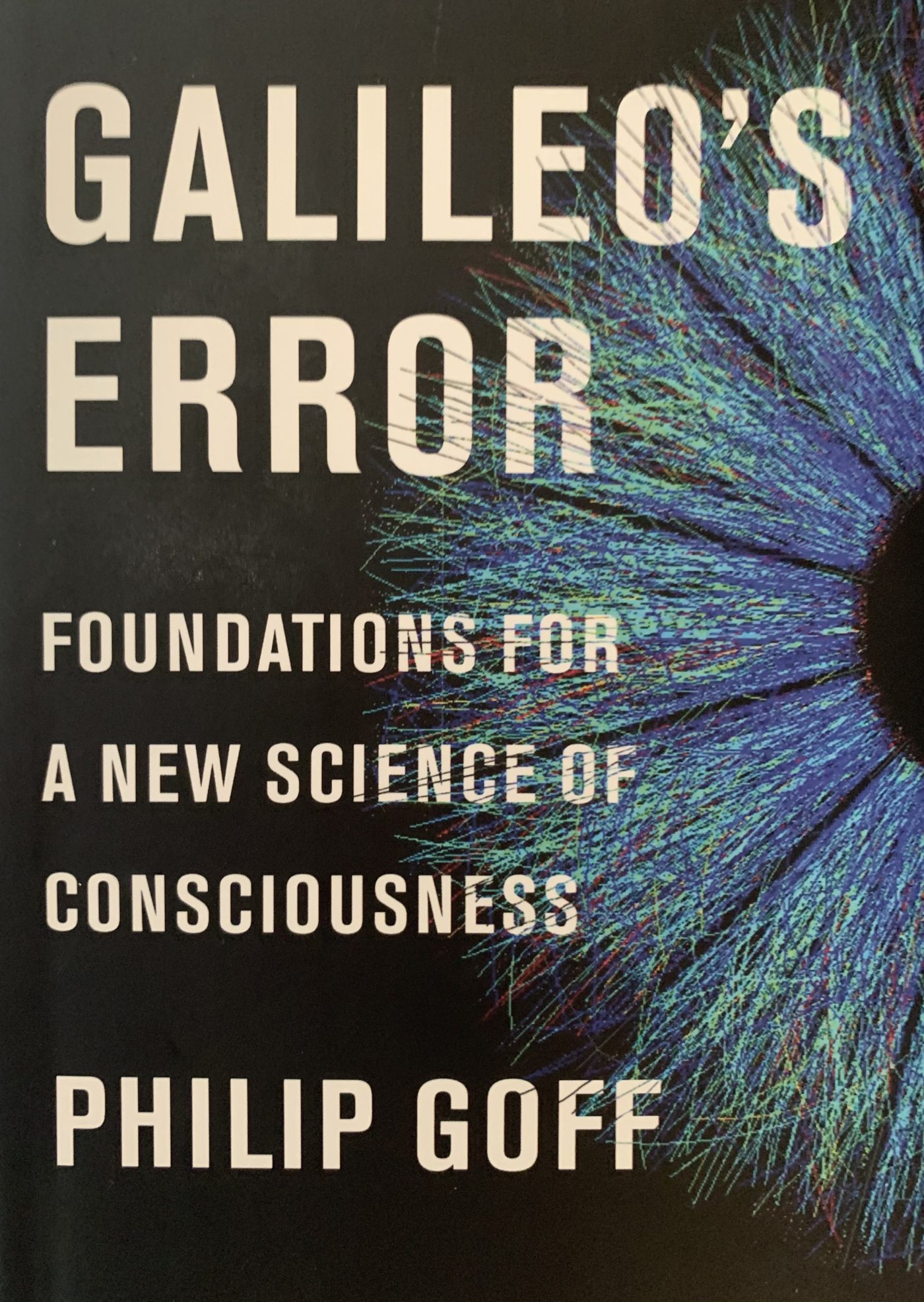 GALILEO’S ERROR: Foundations for a New Science of Consciousness By Philip Goff

Panpsychism is the theory that consciousness is found throughout nature at every level, even down to the subatomic particles. Not that “your socks, for example, may currently be going through a troubling period of existential angst…Most panpsychists will deny that your socks are conscious, while asserting that they are ultimately composed of things that are conscious.”

Philip Goff, one of England’s leading philosophers, introduces us to this panpsychic world not as a stoner’s ramblings (though there’s a touch of cosmic wonderment), but as a serious alternative to the current dead end in the scientific study of consciousness. Goff sees it as the unsatisfying choice between A: a bloodless materialism that dismisses our inner world of feelings, tastes, and love affairs as unmeasurable, therefore only semi-real, and B: the dualistic view of two worlds, one physical and one mental, a theory plagued by its inability to explain how non-physical thoughts can affect physical objects.

As an alternative view of the world, panpsychism is comfortable with mysteries such as the single-celled amoeba who, lacking a brain, nonetheless has the drive, responsiveness and awareness of its surroundings to hunt prey, escape danger and find a mate for sex. With consciousness all around us, it’s a new and richer world. Goff concludes, “Panpsychism offers a way of ‘re-enchanting’ the universe. The universe is like us; we belong in it.” 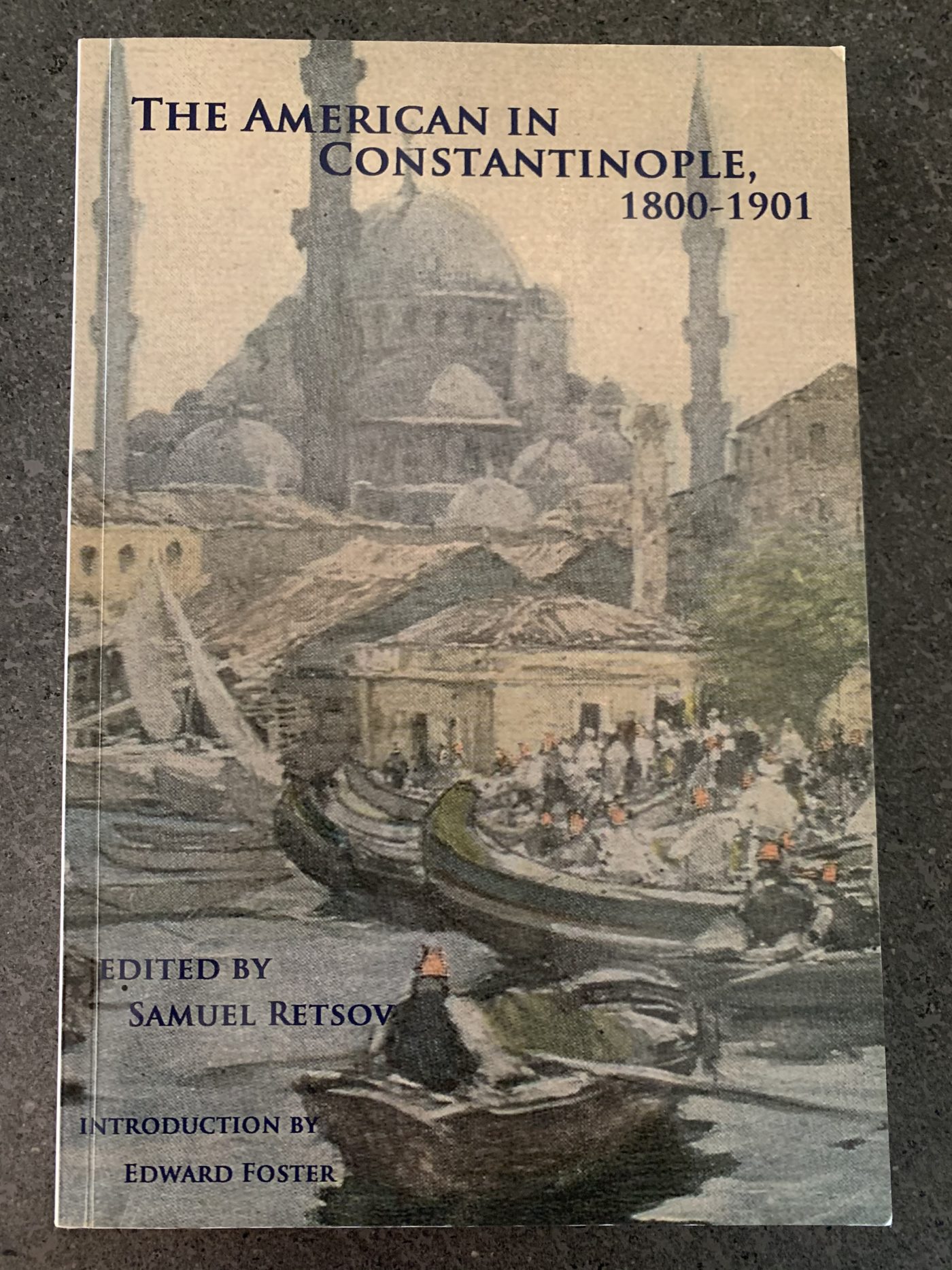 THE AMERICAN IN CONSTANTINOPLE, 1800-1901 Edited By Samuel Retsov

Once called Constantinople, the city was renamed Istanbul in 1930. By any name, it’s a place of minarets and magical sights. The sensualist allure of the Ottoman Empire was in no small part galvanized by Napoleon during his 1798 Egyptian invasion and Romantic painters like Delacroix and Gérôme weighing in with juicy depictions of opium dens, harems, and the like. But nothing compares to the collection of chronologically arranged real-life accounts in this book, penned by American travelers, journalists, and diplomats. Included are detailed entries on daily life, visits to sumptuous harems by American women, i.e. no men allowed, and glimpses of sultan bling. Cultural adjustments abound like learning about the white slave trade, where female slaves were allowed to accept or reject would-be owners. Indeed, the travelers’ experiences are very, “Toto, I’ve a feeling we’re not in Kansas anymore.” 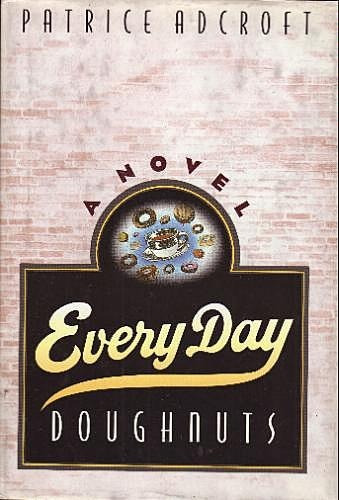 EVERY DAY DOUGHNUTS By Patrice Adcroft

Every Day Doughnuts is a collection of short stories about people who work and patronize the same doughnut shop. From the waitress Terry who moonlights as a belly dancer to Marie, nearing 50, who decides to get married for the first time, the theme of this book is everything rises.

Author Patrice Adcroft rises to the occasion to show her fondness for her hometown of Scranton, Pennsylvania. Published in 1992, the book appears to be set in the 1980s (there’s a Cindy Lauper reference). Yet Adcroft’s affectionate description of the Electric City is timeless, making you think you’re back in the 1950s when Scranton — which was a bustling city way before Dunder Mifflin opened — was a major port of call along the now declining Rust Belt.

Each chapter is a different tale and they’re all juxtaposed against the simple, yet complex making of the doughnuts, showing you that outside of Scranton, even outside of this doughnut shop, these peoples’ lives may not be that important, but their simple disposition actually exposes how complex our world actually is. 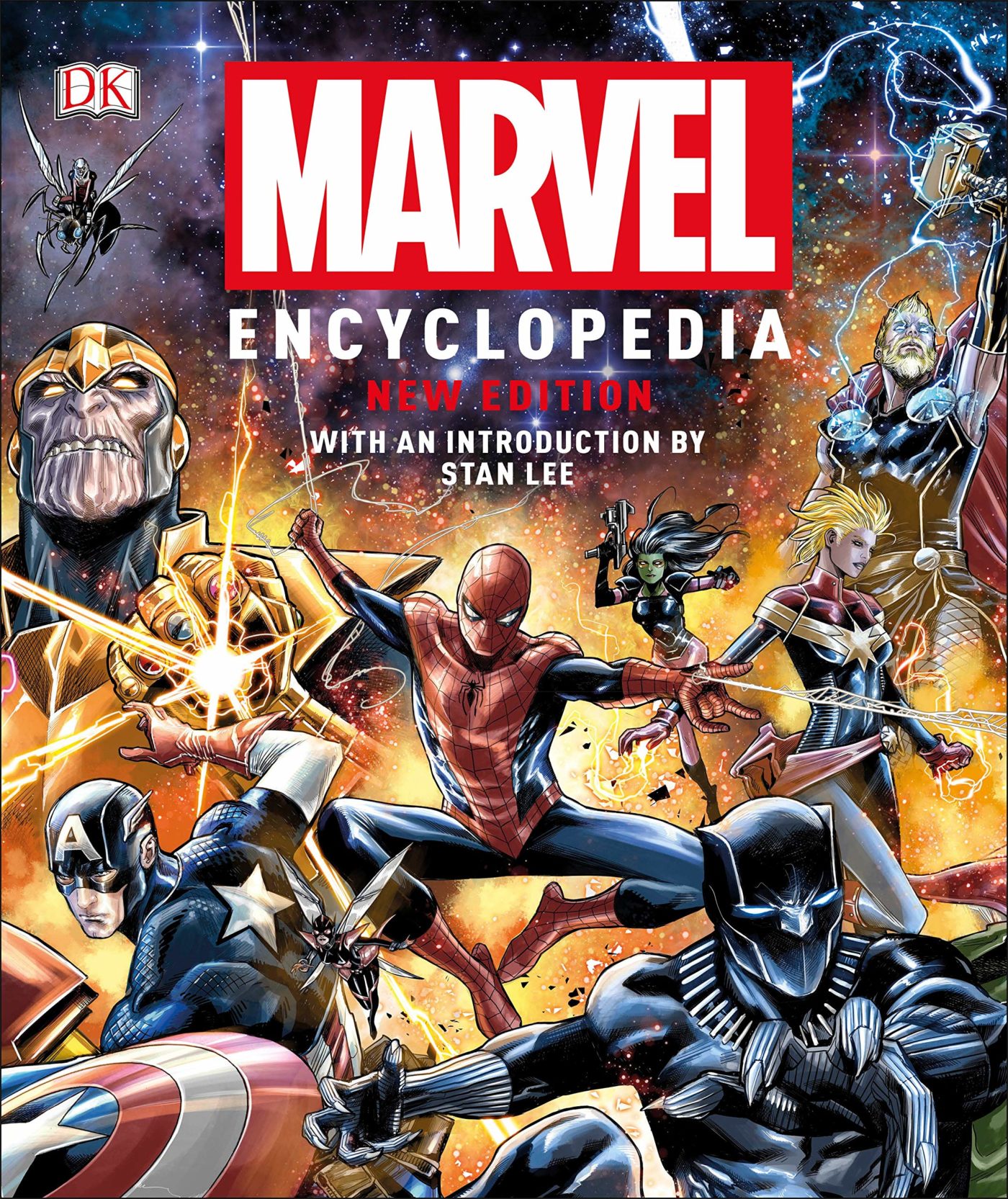 I highly recommend this book to every Marvel fan — and anyone who wants to learn more about the world Stan Lee created — for two reasons: 1) it has over 1,200 Marvel characters over 400 pages. (It weighs 6 pounds!) and 2) the artwork is so amazing that the characters almost look alive. The only drawback is that it is missing some of the characters. I felt disappointed. My favorite entry is Wolverine. I learned he is over 100 years old! Out of five stars, I give it 4.5.