Last Thursday, March 13, I wrote to Bob, our Grand Poobah here at WONDERLUST, from Marseille where I live:   I have just spent the last four days showing an American friend around and everywhere we went cafes, restaurants, the beach, the parks all full of people and not a mask in sight…

It is going to be beautiful weather this weekend so I will get out and about and have a chat with some people. 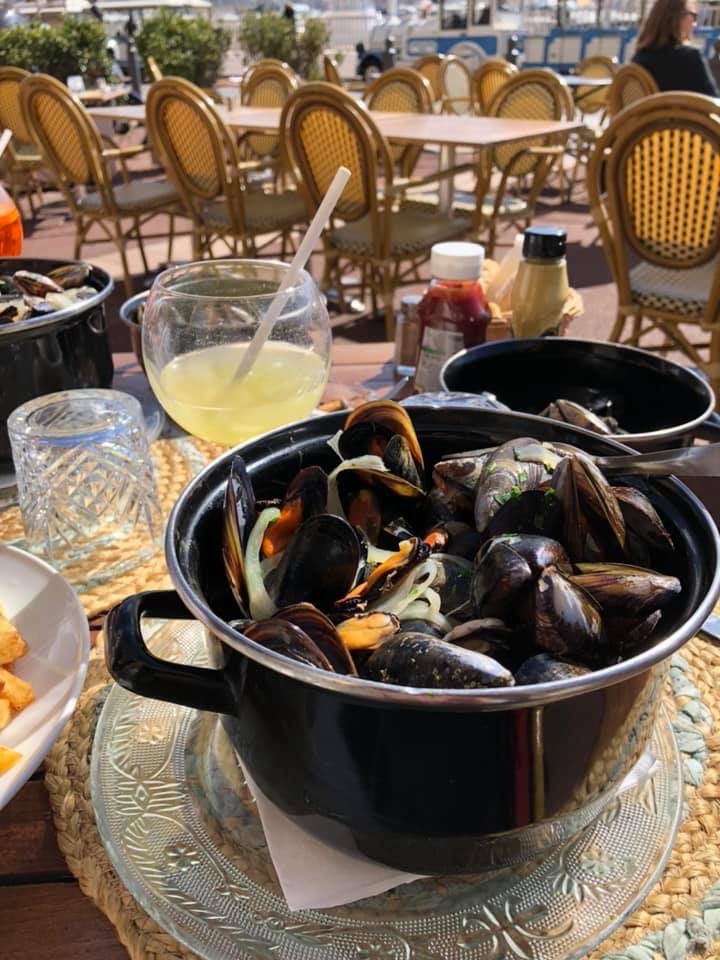 Saturday lunch in the port, before all the restaurants shut down***Rose Phillips***

That was less than a week ago. Since then President Macron has closed schools and all non-essential businesses, which pretty much means everything except food stores, banks, tobacconists (bien sur!) and public transport  The number of confirmed cases in France increased from 423 to 5,423, and deaths from 7 to 127. It seems to be growing every 24 hours.  And my intention to go out on the weekend to talk to people was rendered moot, because although the weather was beautiful, there were no people out to chat to. An eerie stillness has descended on one of the Earth’s most vibrant and irrepressible cities.

Marseille is the second largest city in France. So it appeared that French people here were taking the situation seriously – however, in Paris, everyone was out in the parks doing exactly what they had been asked not to do! Are we surprised! Mais non, we are not.

On Monday, March 16, President Macron gave a speech and, as had been expected in the preceding days, imposed mandatory self-quarantine, like in Italy. Everyone has to stay at home, we may only go out to get food and medicine (and tobacco, which to the French is sort of both).

And the borders were closed. Only in exceptional circumstances can you leave or come to France.

Last week my world was as it had always been and I had no real sense that it wouldn’t remain so. Now, le monde a changé et maintenant c’est fou — the world has changed and now it is crazy.

Somewhere in the English countryside… 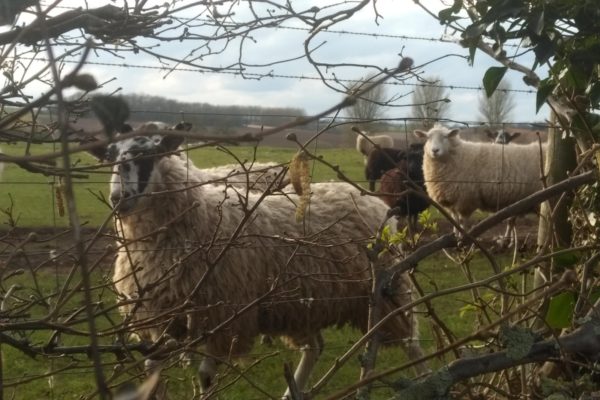