This is literally a place you can walk by and out of the corner of your eye notice something that looks starkly (and darkly) chic and intriguing. I say that with authority because that is exactly what happened to me, on a recent, early Fall day on lower Greenwich Street in Manhattan. All of a sudden there’s an exquisite, 97 room luxury hotel in an area that until just a few years ago was a barren wasteland of decomposing warehouses and tenement buildings, between Greenwich Village and the thriving part of Tribeca. The owners, Groupe Barrière, have pedigree, being fourth generation hoteliers with world class properties in, among other places, St. Barth’s, Cannes, Paris (on the Champs-Elysées, which about one-ups everyone else) and in the French alpine, hot skiing destination town of Courchevel. New York is virtually slumming it for them.

The interior design, with a strong art deco theme, is immaculate and management says it’s intended to honor the area’s industrialism and Parisian elegance. The effect, whatever the dichotomous inspiration, is stunning. There’s a duplex penthouse suite called, redundantly, “Le Grand Appartement Terrasse.” So, there’s a terrace then, which is big-ups in space-challenged New York City. There are two restaurants, Fouquet’s New York, which is based on the owner’s famous Parisian brasserie Fouquet’s, and Par Ici Café, with a vegetarian menu. The Titsou bar is fashioned after a Paris Speakeasy. This hotel is going to be a winner. 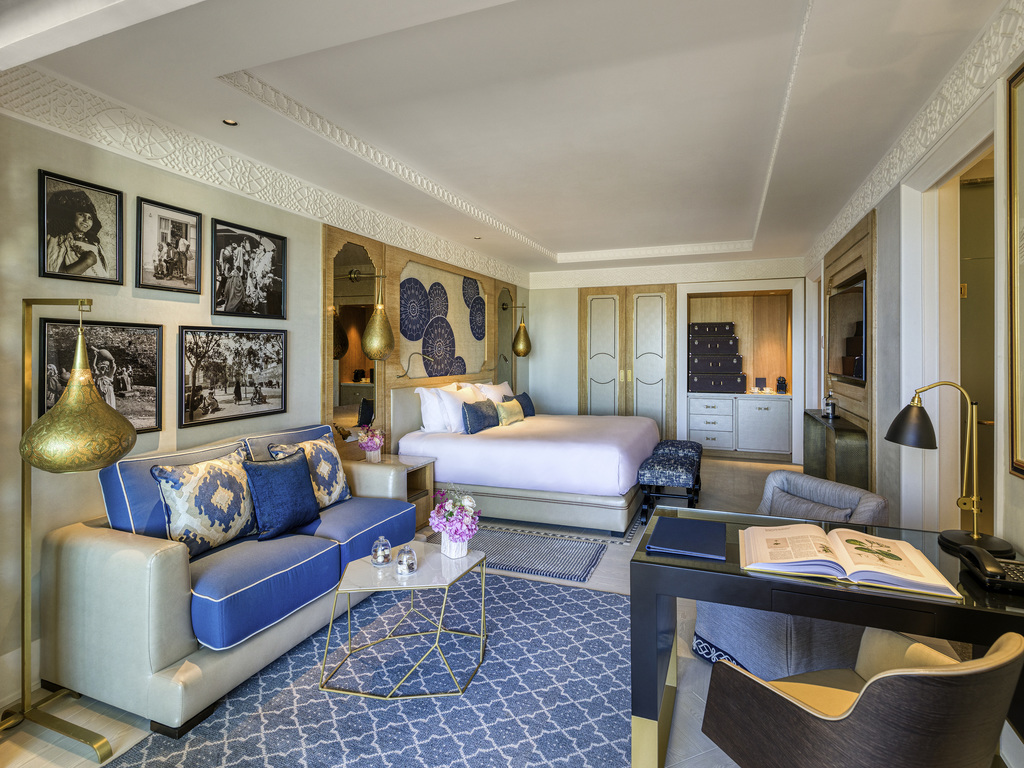 Tangier, Morocco, known as “the white city” because of its immaculate white houses, is where you will find the Fairmont Tazi Palace, which opened this month. Originally built in the 1920s, the hotel has been restored using artisans from the local community to reflect the rich history of the area. Located in the hills overlooking the white city, with 133 rooms, suites and penthouses, built in ultimate Moroccan high craftsmanship, the hotel has unobstructed views of the forested hillside, the old city, and the mountains in the distance. There are seven restaurants and bars to savor seasonally inspired menus, an outdoor pool and, natch, a spa. A palace of luxury and serenity to rest, relax and let the world slip away. 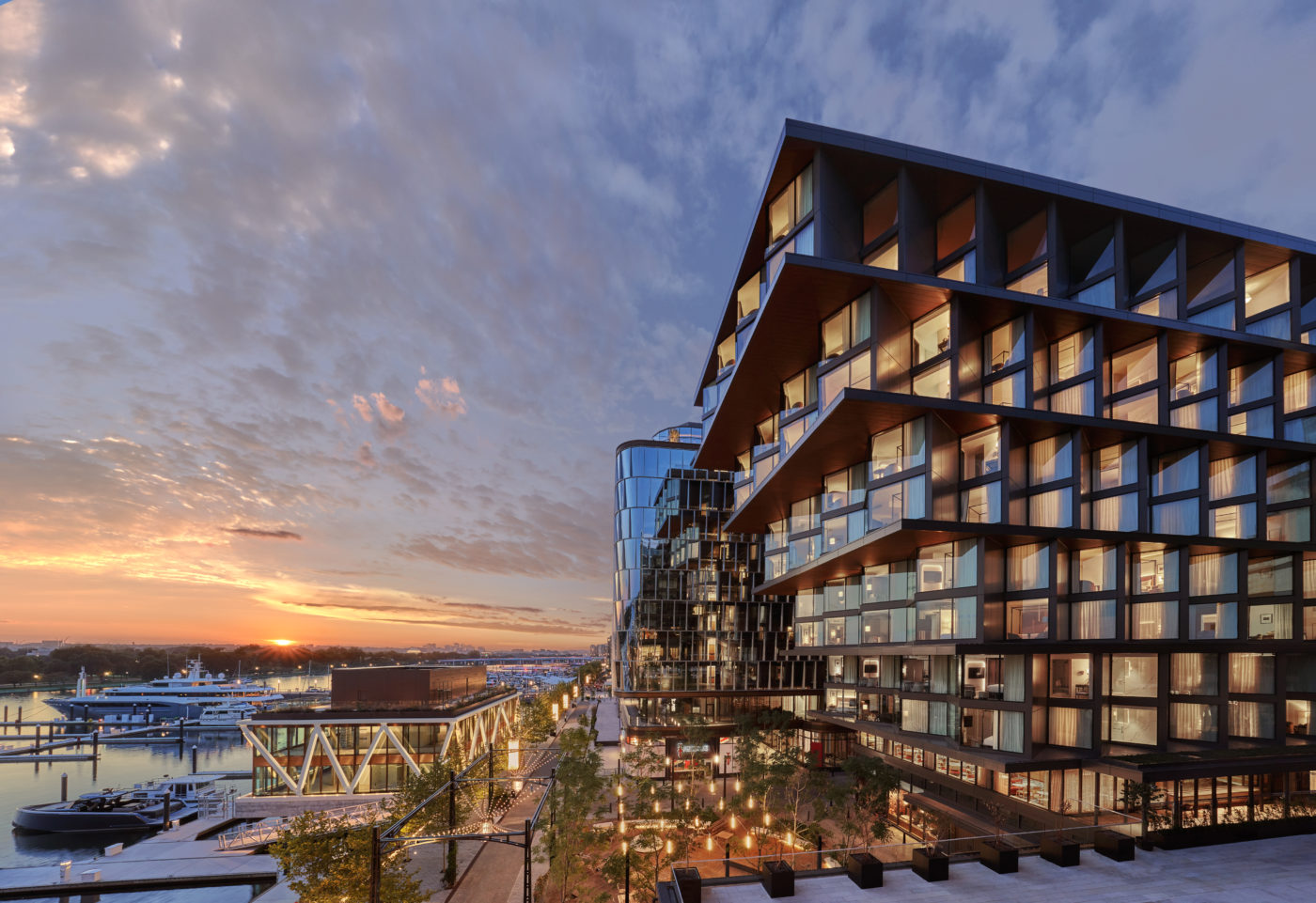 The Pendry opened in October, on The Wharf, a mile-long, mixed-use development on the Potomac River, with 131 guestrooms including 38 suites. There are three restaurants and bars — The Moonraker on the rooftop, with a Japanese influence and views over the Potomac, Flora Flora, which also serves the pool-deck with cuisines from Mexico and Peru, and the Bar Pendry in the lobby. In case, I suppose, you need a drink before you get to your room. Or the elevator.

The curated art collection is well worth a look, and there is 7,500 square feet of events and meetings space both indoor and outdoor…. and a fitness center which of course is state-of-the-art. 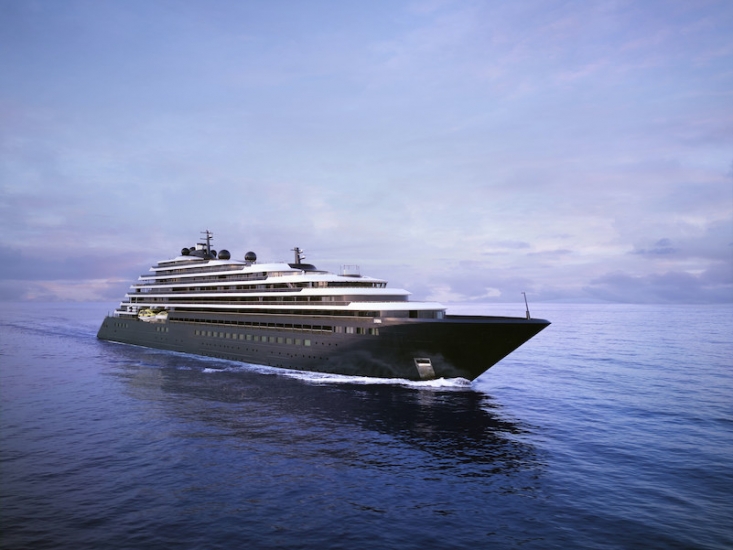 On October 15, 2022, after repeated delays from the global pandemic, and a strike at the shipyard to name a couple of obstacles thrown its way, Evrima, Ritz-Carlton Yacht’s first luxury yacht set sail on her maiden voyage from Barcelona to Nice. She is the first of three yachts planned for Ritz-Carlton, which are 190 meters long and can carry up to 298 passengers in 149 suites with floor to ceiling windows and a private terrace. Depending on the season, Evrima will be in the Mediterranean, the Caribbean, Central and South America, with destinations from the Balearic Islands and the French Riviera, Aruba and Costa Rica. Because of the yacht’s size, ports like Saint Tropez, Mykonos and St Barts are accessible where other cruises cannot go!  Ha! Take that giant cruise ships of the sea!

Voyages are seven to ten nights and no two will be the same — well, seriously, how could they be? Onboard there are three restaurants and a variety of entertainments and activities. On shore experiences depend on the port, but include zip-lining through a rainforest (not available in Barcelona), truffle hunting, a guided tour by the curator of a world-class museum, or visits to UNESCO World Heritage sites.

“Every element of the luxury yachting experience was considered when designing and creating Evrima” says Douglas Prothero, CEO for Ritz-Carlton Yacht. Well, he would, wouldn’t he? 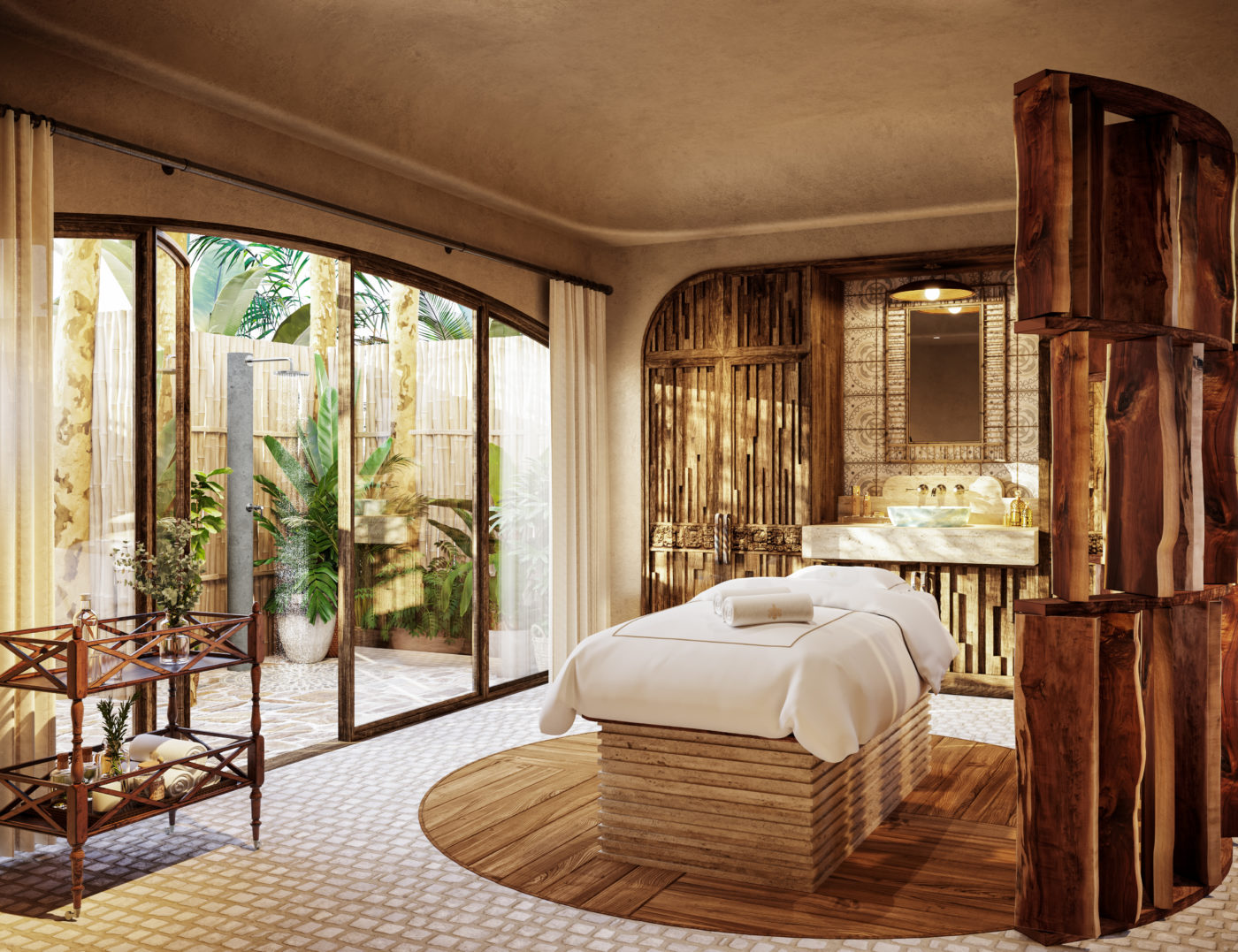 May 2023, mark your calendar, it will be here sooner than you think! Maroma, the original sprawling, luxurious and gorgeous blend of modern and classic Mexican architecture resort on the Mayan coast below Cancun, will return, completely reimagined. International designer, Tara Bernerd, worked with local artisans to honor the hotel’s Mexican heritage and used local sourced materials to again mix contemporary with Mayan culture. The breathtaking original design and architecture are preserved, including the white stucco buildings of Sacred Geometry of Mayan masonry.

Located between lush tropical jungle and the white sands of Mexico’s Caribbean coast,  Maroma will have 72 rooms and suites, including 10 new waterfront suites spread across their private stretch of white sand. If you don’t fancy a dip in the ocean there are three pools. Wellness, preservation and sustainability are the ethos and it is reflected in the variety of restaurants and bars all using ingredients locally sourced, almost half from the Yucatan. The Guerlian Spa, the first in Latin America, has experiences designed around the Mayan wellness philosophy of sound and healing rituals. Fotografia Maroma is a living gallery of Mexican photographers. And Maroma has a continued collaboration with local organizations to protect the endangered Melipona bee, fundamentally important to the ecology of the Yucatan peninsula. And, you know, we’re all behind protecting bees, anywhere, aren’t we? 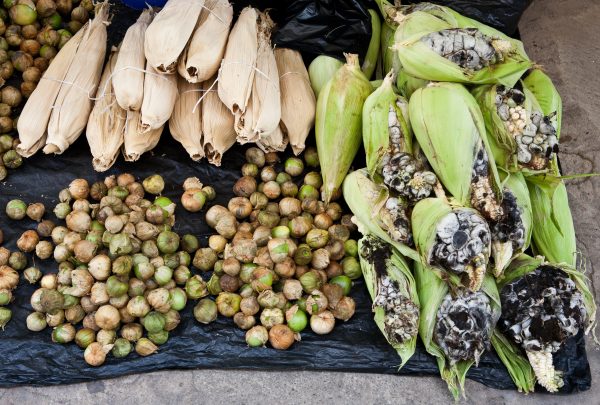 What a husk! Huitlacoche (right) ripe and ready.