Walking up the steps of Montmartre. along the streets of the Marais, or catching a Paris-by-night glimpse of the Eiffel Tower, it’s easy for tourists to daydream about moving to Paris. Many dream, but few make the move. Kudos to Lisa Anselmo who pursued her ambition and wrote a charming book about it too.

Toggling between New York and Paris for years, the balance scale tips after her mother dies, and she finally gives herself psychic permission to move to Paris, find a foothold and little place to call maison. Along the way, we meet her gay best friends, accompany her on walks around the city, and look on as she flirts with numerous “hot French guys.”

Anselmo is self-deprecating and melancholy at times. And she is also fun and hugely entertaining. We root for her as she determinedly tries to master the language and culture. Now living in Paris, she writes a blog, and is on a celebrated mission to save the French café. I hope she finds time to sit in her favorite neighborhood café and write the next book — a sequel about her full-time life in Paris. 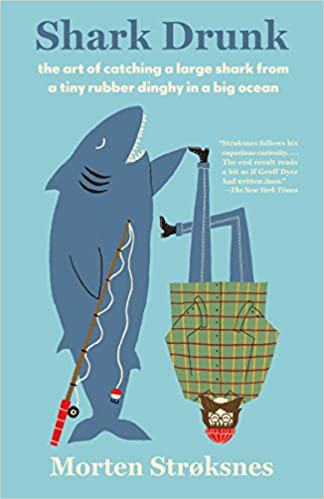 SHARK DRUNK: The Art of Catching a Large Shark From a Tiny Rubber Dinghy in a Big Ocean By Morten Stroksnes

Whether you love them or hate them, we have a fascination with sharks. We also have an affinity for exploring this vast planet, with a yearning to uncover its mysteries with the same unbridled enthusiasm and precociousness as a child unwrapping presents on Christmas morning. Wrap all of this and you get Shark Drunk. Author Morten Stroksnes goes on a journey with his artist friend Hugo Aasjord, aboard his small boat in search of the mythical Greenland shark in the edge-of-the-earth icy waters around Norway’s Lofoten Islands.

But this adventure is also about our majestic seas. There’s so much water on Earth – the planet should be renamed Ocean – the land is simply renting space. We’ve only started to become aware of its depths and creatures 50 ago, and we’ve only scratched the surface. Whether you’re hunting for a giant fish or just sailing along letting your mind wonder about life, treat the sea well and she’ll do the same to you. Otherwise into the maelstrom you go. Just ask Morten and Hugo. 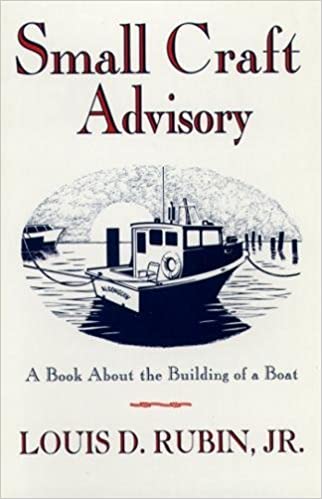 SMALL CRAFT ADVISORY: A Book About the Building of a Boat By Louis Rubin

Mark Twain was on to something because apparently men love boats, building them too. Set sail with Louis Rubin as he takes you on his 50-year obsession of building boats for the high seas and low tides.

If vintage clothing and recycling/reclaiming is in, then why not books too? No reason not to download a free one from Project Gutenburg, or buy a used hard copy for under $10, or sometimes $5. 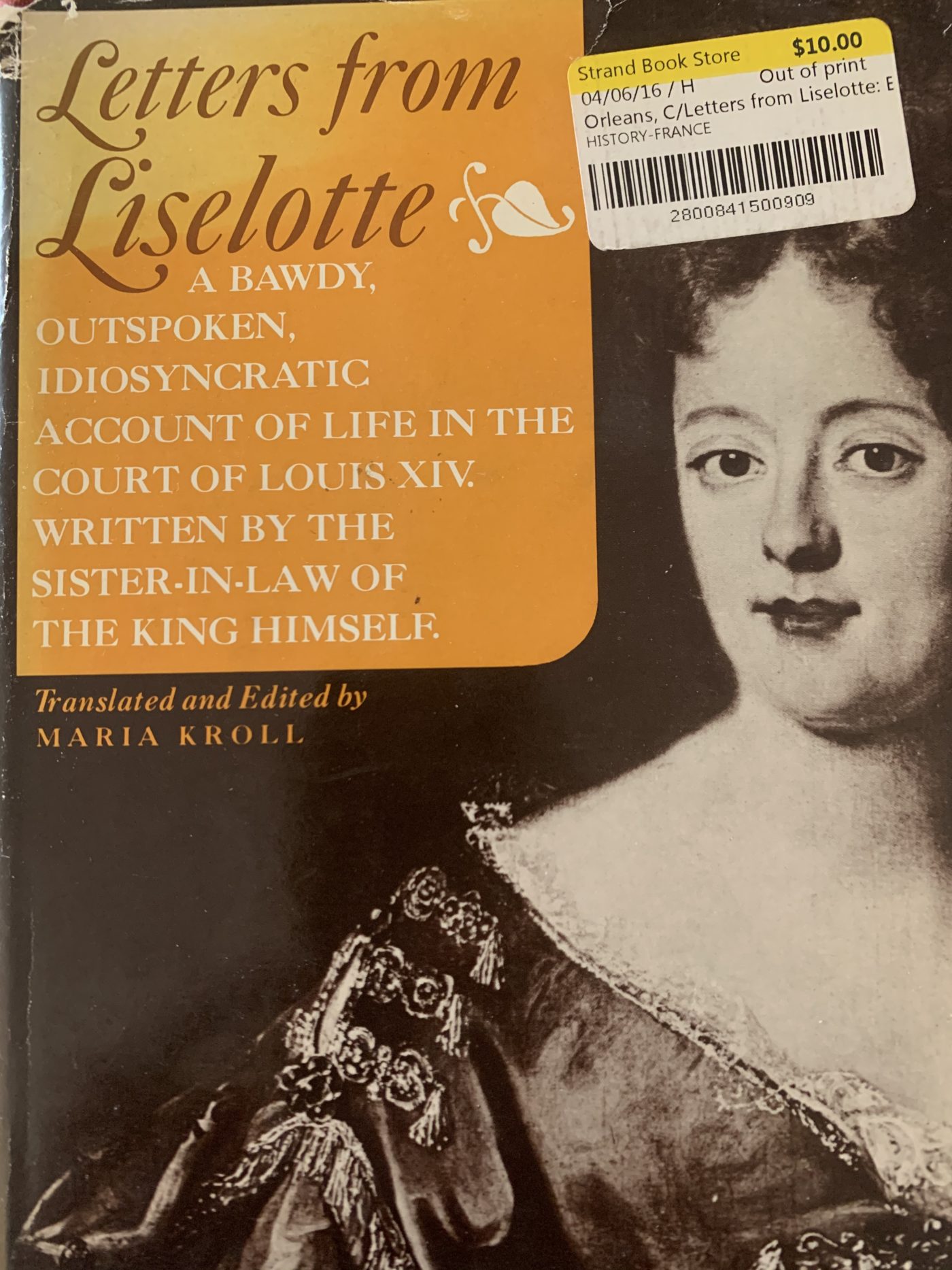 Liselotte was in unrequited love with the most famous man in the world — the Sun King himself — her brother-in-law Louis XIV. Her story is an insider’s glimpse into the soap opera machinations of the ancien régime’s mythical court.

The earthily earnest Palantine princess who calls herself a frumpy “monkey face,” penned a shockingly revealing trove of letters. As the second wife of Louis XIV’s younger gay brother Monsieur, the Duke of Orleans, Liselotte thinks her husband is a superficial piddle-head. She disdains his wearing of women’s clothes, his male lovers, and his obsession with wildly extravagant jewels, gambling and parties. At heart a sober hausfrau, Liselotte becomes a loyal pal to Louis XIV. Eventually, she loses his favor when she makes enemies with the king’s morganatic second wife, Madame de Maintenon, whom she describes as “that old whore.”

For the rest of her days, Liselotte tolerates court life. She consoles herself by writing scathingly amusing letters to relatives and friends around Europe. She complains about French food and longs for sausage and sauerkraut. She describes France’s royal bastards as “mouse-droppings among the pepper” and observes that “dogs are the best people I have come across in France.”

The intimate letters are a rare behind-the-scenes acknowledgment that underscores the adage: all that glitters is not gold.