There are over three hundred species of turtle in the world, and several species of sea turtle, and all of them are threatened at some level, whether from farming, illegal poaching or the degradation of their natural habitats. It hasn’t been looking good for turtles for a long time now.

In England in the 1700’s, turtle soup was on aristocratic dinner tables, by the early 1800’s, it was served in London taverns, roast or boiled, and by 1920 was made into a canned variety.

In China, turtles have long been used in varying forms as food and medicine, bolstered greatly in the 1980’s by the Chinese Olympic team who reportedly took supplements of blood and turtle parts. After over-harvesting their own supply, they now import millions of turtles from America! 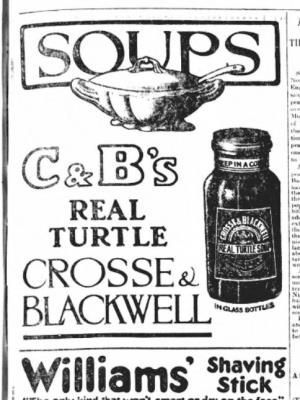 The common green snapping turtle is still consumed in soup in parts of America, especially around Lent, and mainly by the older generation. It was the favorite soup of US President William Taft, and is still found in famed New Orleans restaurants, including Galatoires on Bourbon Street, or at Brennans, where turtle soup is the most requested dish on the menu.

Although the sea turtle is now federally protected in the U.S. and consequently has made a marked comeback, especially in Florida in the past five years, freshwater turtles are still exported by the millions, mainly to China and Southeast Asia.

However, on the northeastern coast of Costa Rica, along an ample 22-mile stretch of sand on the edge of Tortuguero National Park, sea turtles have found a safe refuge. Owing to the work of the Sea Turtle Conservatory (STC) established here in 1959, Tortuguero now has the largest green sea turtle nesting site in the western hemisphere.

You can find giant leatherbacks (up to six feet long!), rare hawksbill and loggerhead sea turtles too. They clamber up from the Caribbean Sea to dig deep holes with their flippers, where they’ll lay over a hundred eggs. After around sixty days of incubation the baby turtles clamber out of the warm sand and paddle off into the sea following each other like hundreds of little wind-up toys. It’s magical. 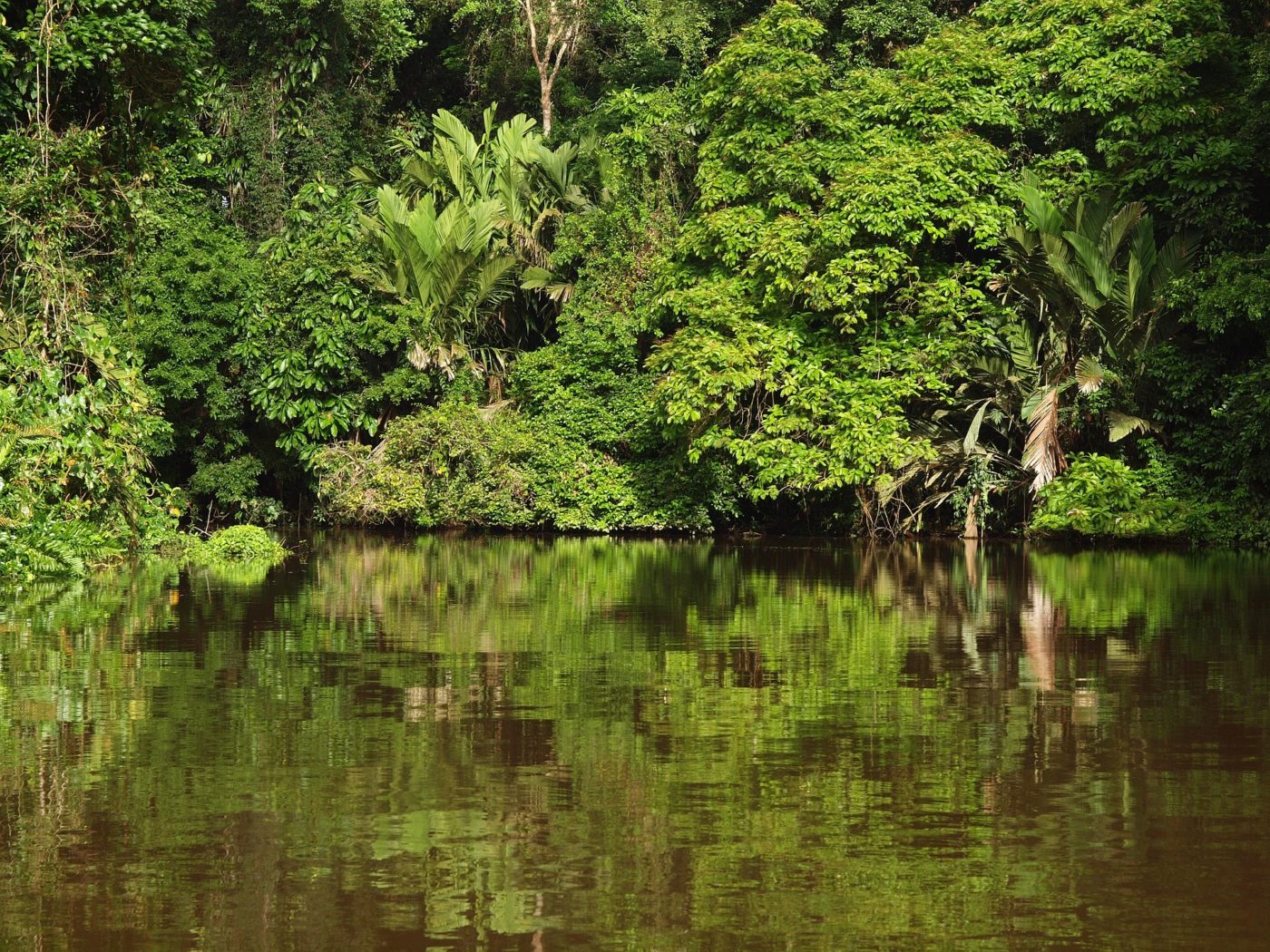 Tarzan would love it here.

Tortuguero National Park is 74 square miles of rainforest, freshwater canals and palm swamps, and is home to a rich and diverse wildlife with over 300 species of birds from the Macaw to the Turkey Vulture, to jaguars, spider and howler monkeys, and 110 types of reptiles and 60 types of mammals. It’s a wonderfully noisy place. In all the right ways.

The sea turtles nest here from June onwards and hatch from late August through October. With tourism coming in, it helps the local community sustain itself and thereby boosts their conservation effort. 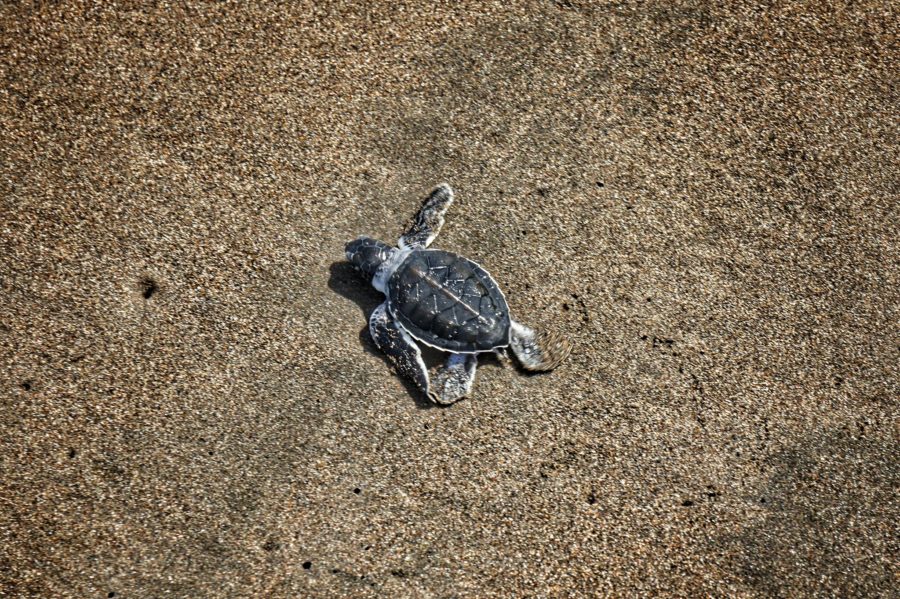 There are plenty of hotels and lodges to stay in and around Tortuguero, and some will offer transportation from the airport in San Jose.

Besides visiting the turtles with a guide on the beach, you can walk the myriad trails through the rainforest surrounded by a cacophony of nature sounds, paddle a canoe or take a boat ride through the freshwater canals. There’s an incredible diversity for nature lovers.

If you are more adventurous and would like to help as a turtle research volunteer (and want a life changing experience) take a Bio-Sphere Expedition.

If you can’t make it to Costa Rica, watch the video, support the Sea Turtle Conservancy

— and swear your family off turtle soup. Forever.

The Rafiki Safari Lodge in Costa Rica is a very, very special place

Do you have to live in a Blue Zone to enjoy the mysterious longevity of their inhabitants? Probably… 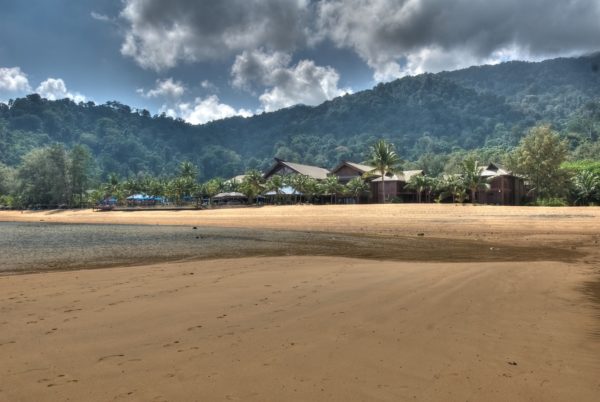 Tioman Island, pretty much the definition of unspoiled...