When I first heard about Blue Zones, distinct geographic regions where people live much longer and healthier lives than anywhere else on the planet, I was more than intrigued.

The first Blue Zone was discovered in 2000 by demographer Dr. Michel Poulain and Dr. Gianni Pes. While recording the number of centenarians living in Sardinia, Italy, they noticed that Sardinia’s oldest residents were all clustered together in the remote, mountainous area of Barbagia, rather than scattered across the Island. The story goes that Poulain, excited by this finding and what it may tell us about longevity, circled the area on the map in bright blue ink, and called it a Blue Zone. 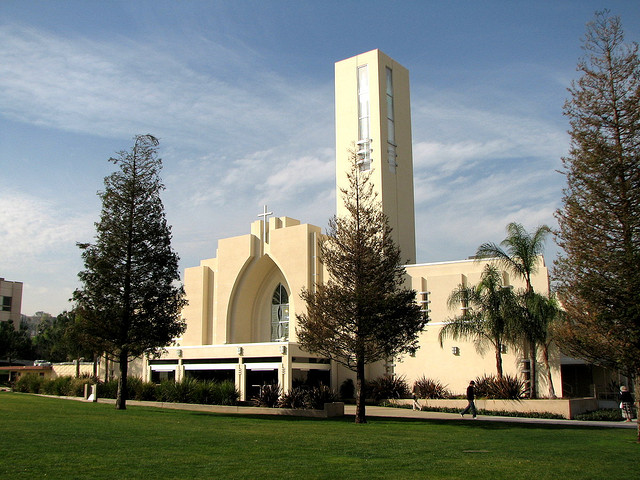 Shortly after, National Geographic writer Dan Buettner and his team of researchers added four more regions of exceptional longevity to the list, including Okinawa, Japan; Ikaria, Greece; Nicoya Peninsula, Costa Rica; and the Seventh Day Adventist Community of Loma Linda, California, bringing the total number to five.  Although not a geographic region, the Seven Day Adventists of Lomo Linda, California follow a strict faith-based lifestyle, and outlive the rest of Americans by nearly a decade. Clearly, they know something we don’t.

It’s no surprise that Blue Zones are getting a ton of attention these days — we’ve been searching for the “Fountain of Youth” since the beginning of civilization!

Blue Zones maintain a pure, traditional way of life in defiance of the steady march of globalization. Finding Blue Zones feels a bit like stumbling upon mini Shangri-las — small, special places full of ancient wisdom that may hold important lessons for all of us if we could just slow down long enough to listen.

Although Blue Zones are located all over the world, and have their own dietary patterns and culture, they all share characteristics that drive well-being and longevity, including a whole food, plant-centered approach to eating, movement, a family-first attitude, community, and spiritual practice.

On the small, windswept island of Ikaria, located in the Aegean Sea, life looks very much like it did thousands of years ago, with Ikariots passing their days working gardens, eating seasonal, homegrown food, and taking restorative daily naps. Time stretches and slows on this tiny island known for its wild, natural beauty and clear blue waters, creating less stress that contributes to remarkable longevity. 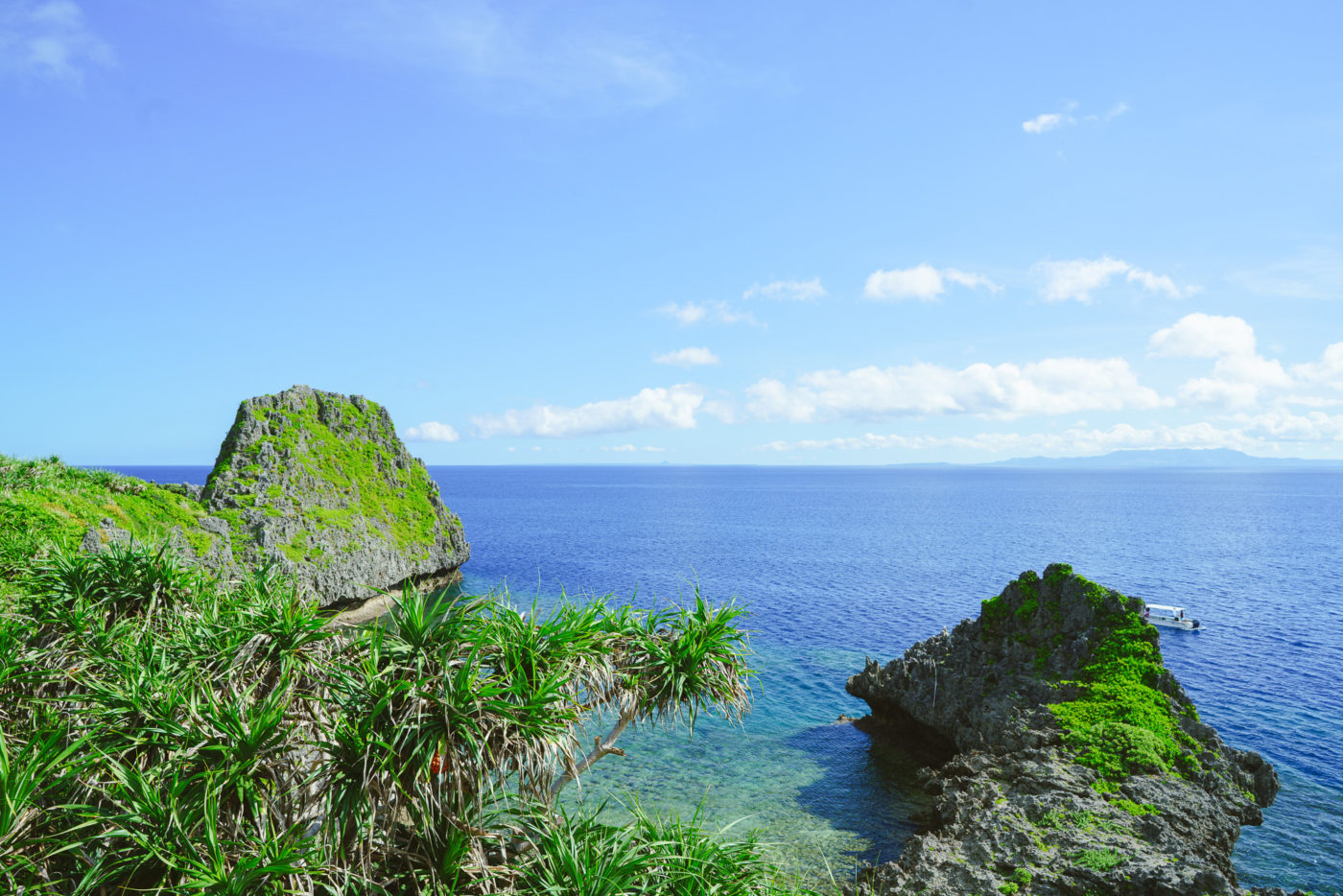 Okinawa. Pretty blue from this angle

In the mountainous region of Barbagia, dubbed “Land of the Barbarians” by the Romans who were unable to conquer it, residents wake early to herd goats across the jagged, rough terrain, tend to their modest farms, and walk to the village cafe for a strong coffee or a glass of Cannonau, the regionally produced robust red wine known to have three times the antioxidant value of other wines. Constant physical activity is a hallmark of the Barbagian lifestyle.

On Okinawa, located in the East China Sea between Taiwan and mainland Japan, residents live a life saturated in tradition. While the tropical climate and sunshine surely add to Okinawans’ sense of well-being, they often attribute their health and long lifespan to an ancient Japanese concept called Ikigai which translates to “having a reason to live.”  Ikigai can be tied to anything that gives life meaning and makes you want to get out of bed, including your grandchildren, hobbies, friendships or faith. It’s easy to see how leading a purpose driven life contributes to one’s physical, emotional and spiritual well-being. 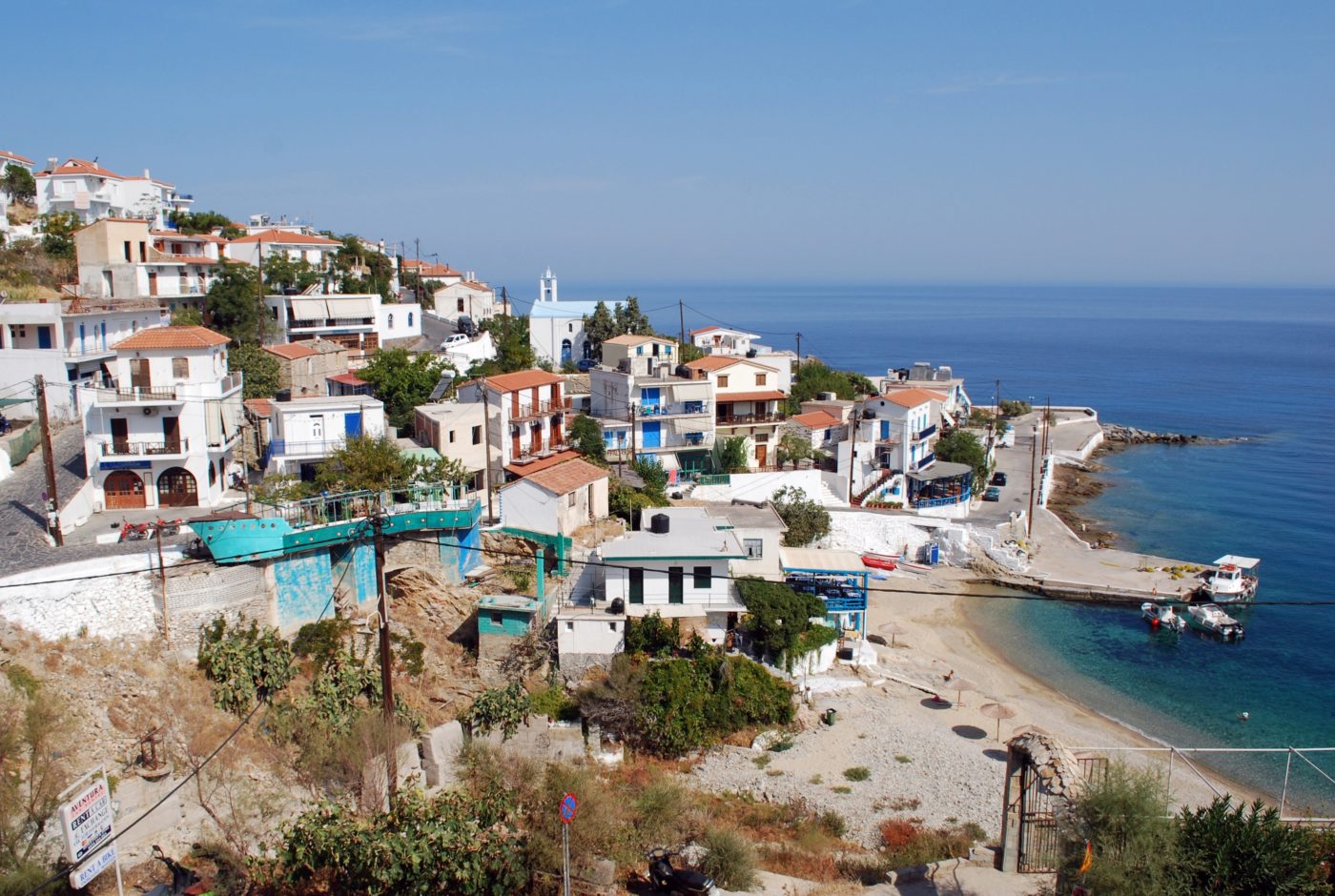 Nicoyans have their own version of Ikigai called Plan de Vida which helps them feel connected to life. While Costa Rica’s Nicoya Peninsula may conjure visions of beaches and tourists, the areas with the greatest concentration of centenarians are clustered in the poor, rural villages surrounding the inner city of Nicoya. Residents there live a traditional life, eat a simple diet of beans and corn tortillas, and live with their extended families, often in the same home they grew up in.

Last but not least, the Seventh Day Adventist community of Lomo Linda follow a strict bible-based lifestyle that sets them apart from their neighbors. Their diet is plant based, they avoid alcohol and tobacco, and observe a weekly 24 hour Sabbath which allows them to focus on family, faith, and community without distraction.

At this point it may have dawned on you the secret of Blue Zone longevity isn’t really a secret at all. Chances are you’ve heard these recommendations before.

Most of us know that a diet filled with vegetables, grains and legumes is healthy, that physical exercise is good for our bodies and minds and that social connection and a sense of purpose boosts happiness and well-being. We know that reducing stress is smart, and moderation is key when it comes to alcohol. While we may not know that eating until we’re 80 percent full is recommended for optimal health (a common Okinawan habit called hara hachi bu), we definitely know that overeating makes us feel sick and sluggish.

Yet, at the same time, we are experiencing an epidemic of chronic, lifestyle related disease in this country, meaning it’s unlikely we’ll reach 78.7 years of age (the average U.S. lifespan) with our health intact, probably due to our environment and how we live. 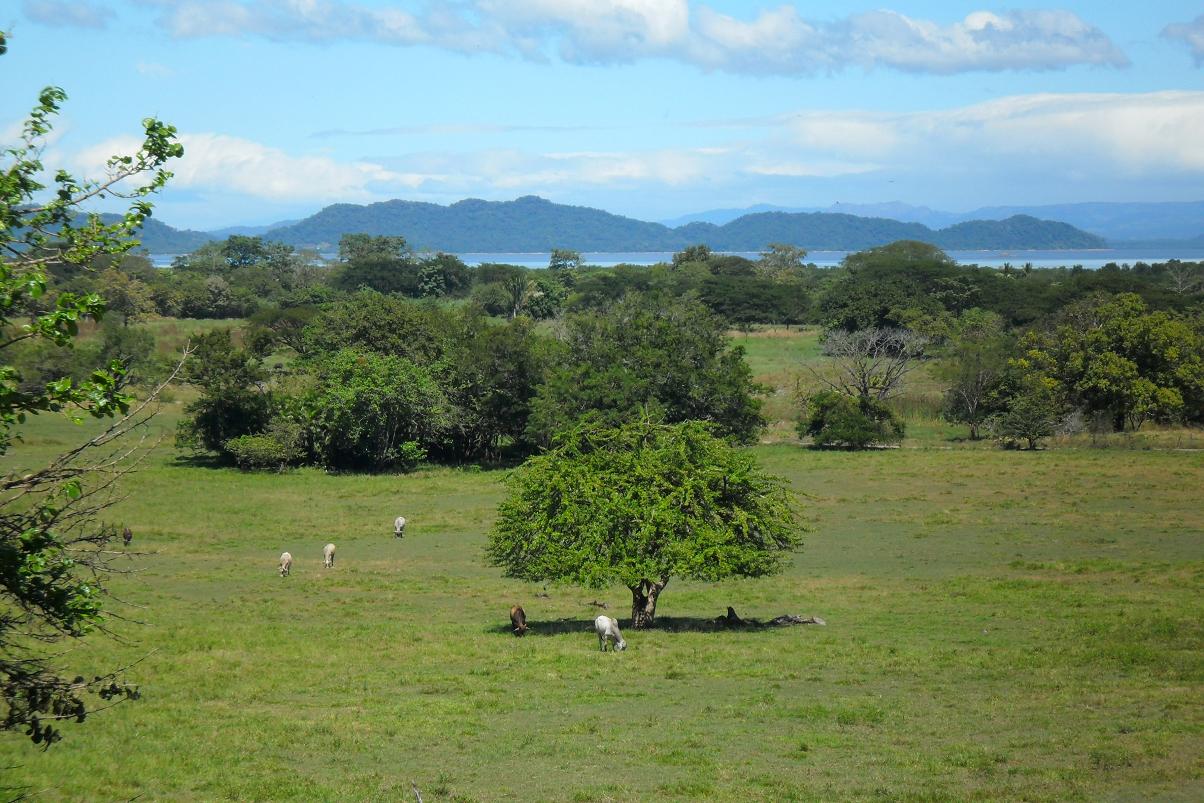 Seventh Day Adventists get together in bible groups and friendship circles and Okinawans meet regularly with their moai, a small life-long friend group assigned to children at birth, that supports and cares for them throughout their entire life. Moais are a powerful social tradition that create feelings of belonging, purpose and security.

Making the smart choice in traditional Blue Zones is often the only choice available, not really a choice at all. The surroundings dictate ways of operating, not personal decisions. To make strong health choices in our societies, we need willpower and discipline. Wonder why we have a tough time sticking to resolutions? It’s hard work, that’s why! Intentions only get us so far.

The true longevity X-factor in Blue Zones is most likely being there; living in remote locations largely cut off from the rest of the world, where age-old habits and customs govern daily life. It’s worth noting that Blue Zones start to lose their biological edge as Western culture trickles in. In Okinawa, for instance, U.S. military bases introduced a fast food, mall culture that has compromised the health and lifespan of Okinawans.

Traditional Blue Zone life is often harsh and challenging. The communities tend to be poor, and residents work well into their 80s and 90s, and even past 100 chopping wood, planting gardens, tending farms and cooking scratch meals. While Lomo Linda is well-to-do, the Adventists’ strict biblical lifestyle demands commitment and self control.

It seems to me that the most powerful lesson Blue Zones may have to offer us is that it takes effort, hard work and discipline to live that life. It doesn’t arrive unbidden, no matter where you live. While our culture doesn’t push us towards health and longevity, it is certainly within our power to create habits that do.

We may be able to create some Blue Zone magic in our own backyard after all.