I moved to the Bay Area in 1999 and over the last two decades I’ve done hundreds of Bay Area hikes. To be honest, I was starting to get a little bored — I had fallen into a hiking rut, doing the same hikes over and over again.

Then, the pandemic hit. The lack of anything else to do made most trails very crowded on the weekends, which, even if there wasn’t a risk of COVID exposure, still took a lot of the enjoyment out of hiking.

So, with necessity being the mother of invention, I started to experiment. I found parks that required a little extra driving to, or were rarely mentioned in hiking guides like AllTrails, and even some places that required a reservation and a lock code to get in! All told, I tried 33 different parks from February to August, 2020.

Almost all of these hikes included my adventurous 10 year old, Sammy, so you can assume that every one of these hikes is OK for kids. Note also that I live in Silicon Valley (or “The Peninsula”), so most of my hikes were within an hours drive of my home. As a result, there are no doubt dozens of great hikes in Marin County or the East Bay that aren’t described herein.

Here are eight awesome, lesser-known hikes in the Bay Area. 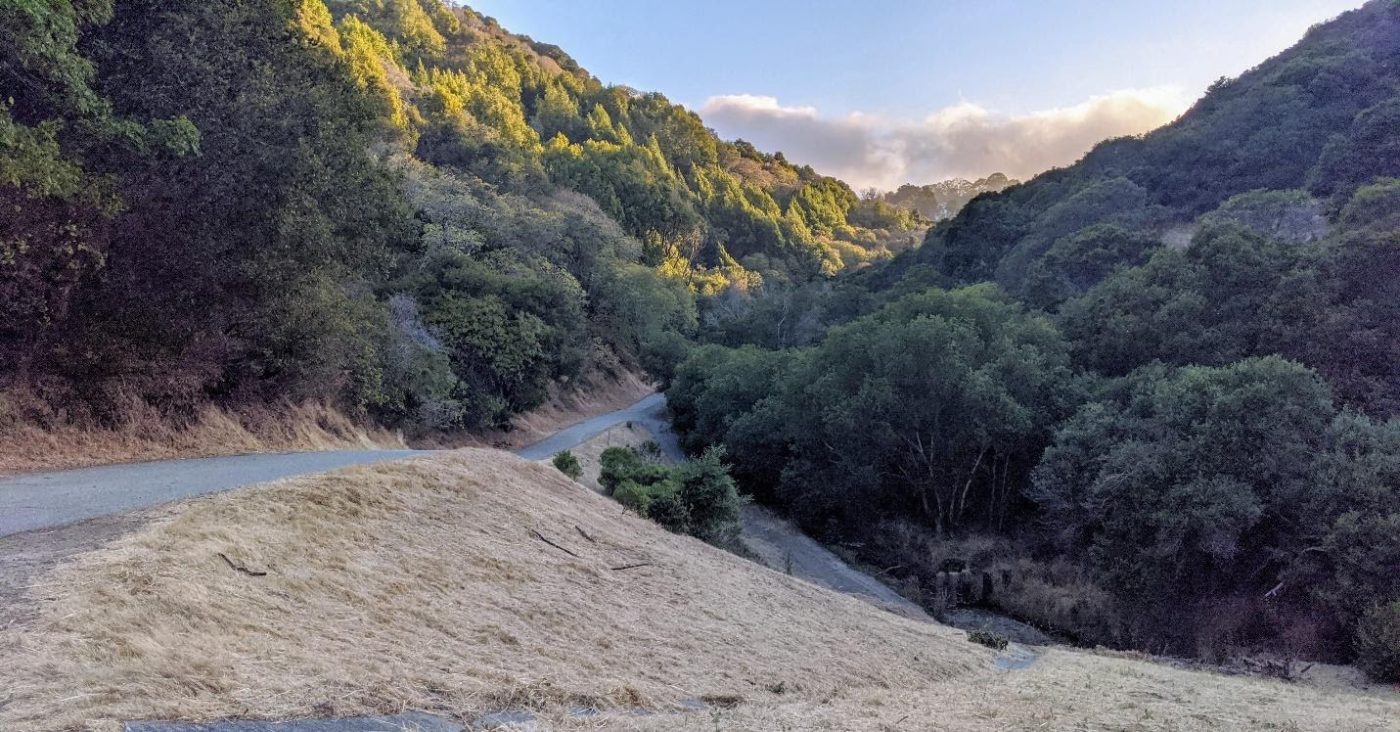 This is our local open space — I have hiked it at least 200 times. There’s a surprising number of trails to explore and you can link together a few trails to create a two hour loop. At the top of Sugarloaf Mountain, you can see from SF to beyond Stanford.

It is rare to hear the words “great hike” and “Daly City” mentioned in the same breath, but Mussel Rock proves that there’s an exception to every rule. This park is right on the Pacifica-Daly City border and has a little bit of everything: incredible ocean views, a sea cave, some of the best wildflowers in the Bay Area, paragliders, and some wildlife (seals and sometimes foxes). Best of all, most people have no idea it exists so it is usually just you and a few paragliders. 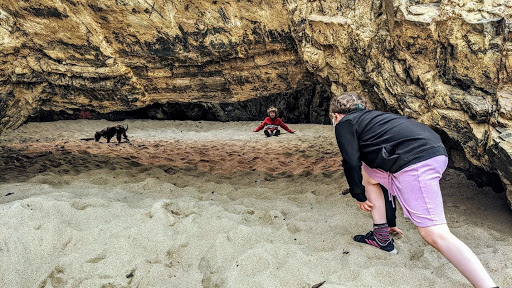 In an effort to escape both COVID and the bad air quality caused by numerous forest fires, we ventured south to Carmel and found this awesome beach. The appeal here is the cool rock formations, which the kids loved climbing on, over, and under. 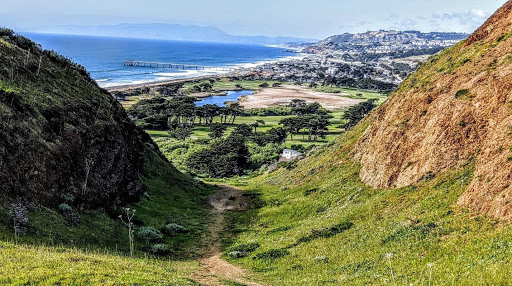 A view of Pacifica

Mori Point is another one of these ‘has a little of everything’ parks — oceans views, World War II remains, two beaches, lots of snakes (if you know where to look, otherwise, don’t worry, you probably won’t see them), and good climbing rocks. On the weekends, the park gets a little overcrowded, so this is a good mid-week excursion. Also, Pacifica can be 60 degrees while the rest of the Bay is in the 90s, so check the weather and dress appropriately! 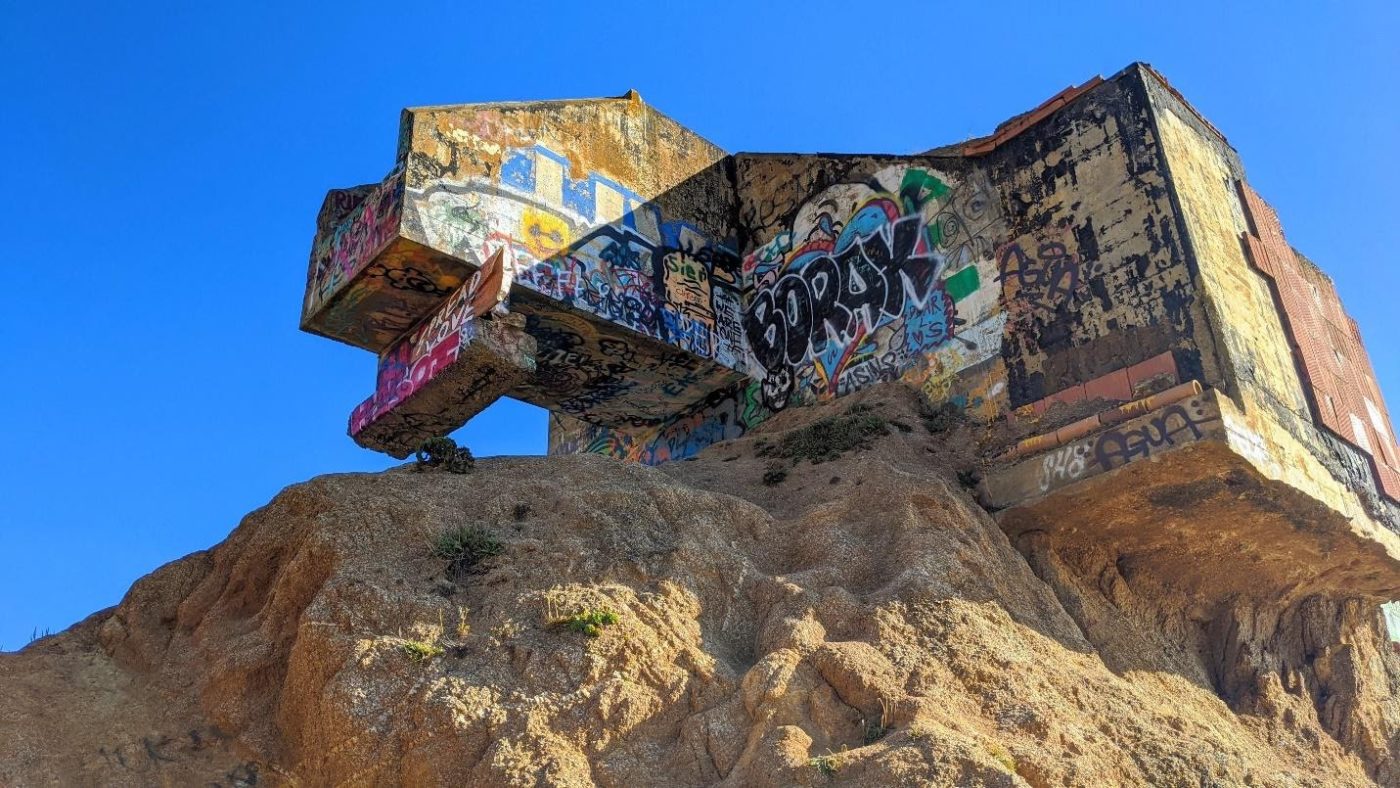 Cheapest rent in the Bay Area

I remember driving this road many times before the state built a tunnel to connect Half Moon Bay and Pacifica. Now that this road is reserved for hikers, you can slow down and really appreciate the beauty. We saw at least 20 whales on our walk, in addition to some really unusual flora. Note: parking is very limited on the north side of the trail and is only somewhat better on the south side. 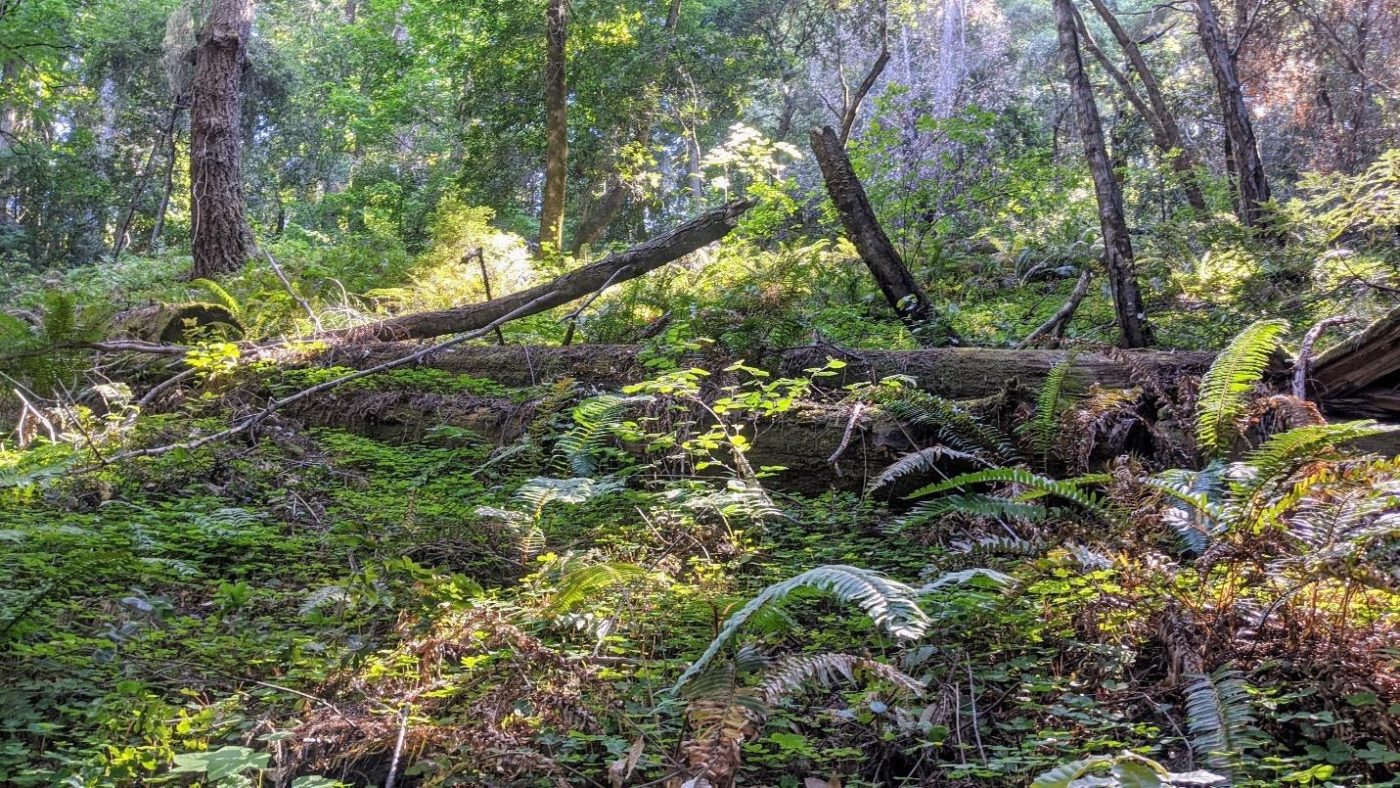 Sam McDonald is one of several parks on the west side of Skyline Boulevard, the mountain-top road that parallels Highway 280 from Pacifica down to Cupertino. It requires about a 30 minute winding drive down La Honda road to get there and, as such, most people don’t bother and go to a park right off Skyline like El Corte de Madera Creek. On the day we went, we saw two people in three hours! The trail starts in redwoods (where Sammy found a five-leaf clover) and then ends up with a horse stable and a Sierra Club hiking hut at the top. Incredibly peaceful from start to finish! Note that this park was evacuated during the CZU Lightning Complex Fire and nearby parks have announced closures of up to a year, so check with the park rangers to make sure your trail is open. 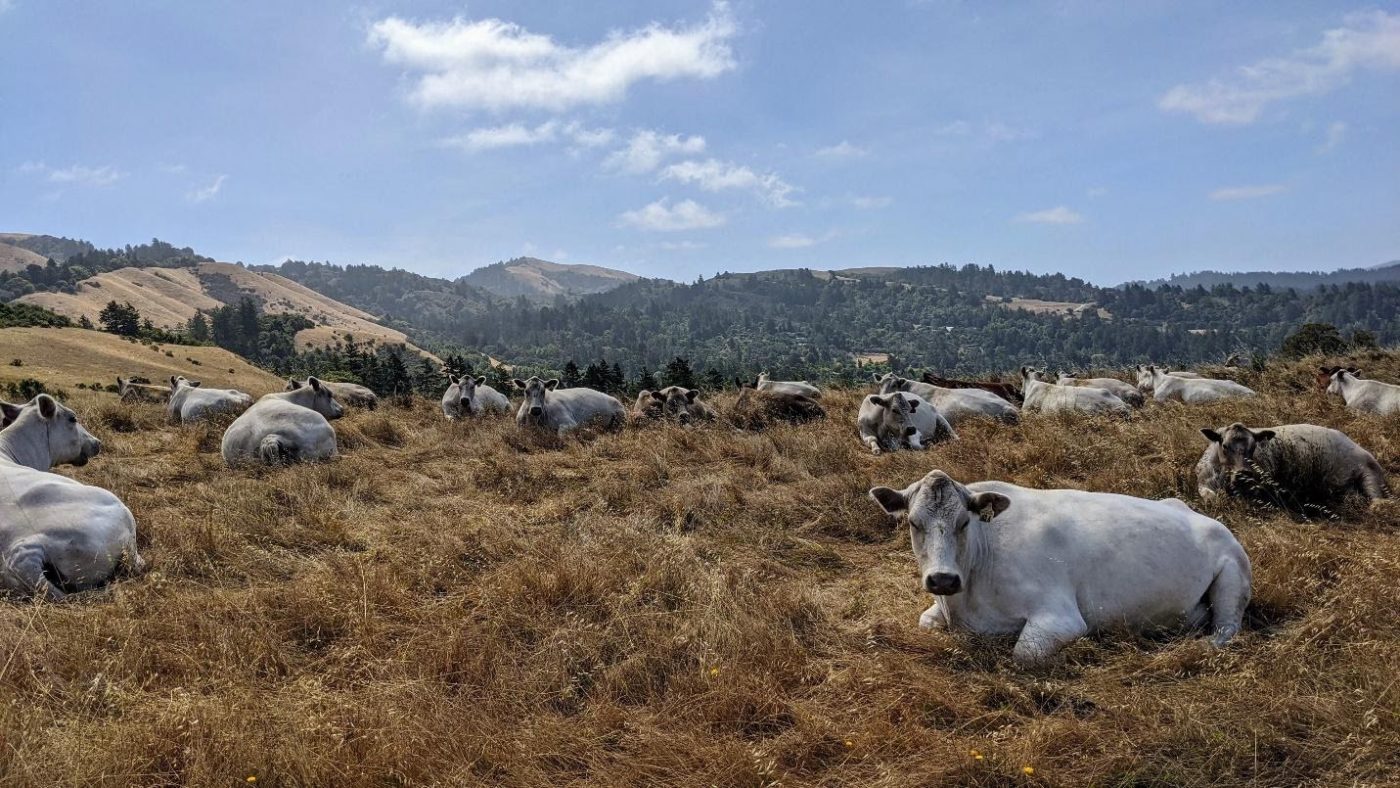 One day I was looking at Google Maps, trying to find a small park that I might have overlooked. Instead, I found La Honda, which is only small by Alaska standards — 6,100 acres of pastureland in the lower park and dense forests in the upper park.

On a day when there were probably 1,000 people in each of the Skyline parks, we counted just five other visitors at La Honda! One trail took us to alpine meadows reminiscent of Switzerland, another took us to a huge redwood 14 feet wide! 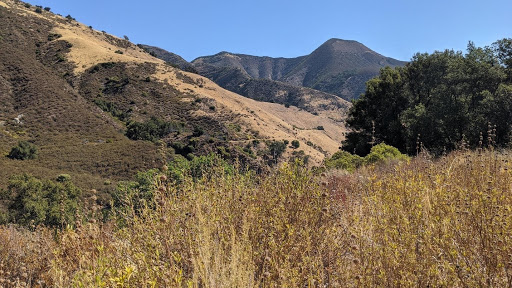 In perusing a guide to California water holes, I noticed a swimming spot in what seemed like an odd location — not far off Highway 101 near Soledad. I had never bothered to stop in this stretch of highway between Gilroy and Paso Robles, which seemed to be entirely flat farm land. But the pictures of Arroyo Seco were too incredible to ignore so Sammy and I set off to explore. A little over two hours of driving later, we arrived at the Arroyo Seco campground. From there, we walked two miles on a sandy, unshaded, but wide trail. Once we arrived at “the Gorge”, a short but steep path took us to the river.

The water was very deep — at least 30 feet in some places — and the cliffs were high and steep, making for great jumping. We were not brave enough/too smart to try the 50 foot leaps, but we did get a couple jumps in at 15 feet or so, and then spent some time just swimming and enjoying the beautiful surroundings.