Located in the beautiful Berkshires, theater company Shakespeare & Company produce one of the leading Shakespeare festivals of the world. Founded in 1978, the organization welcomes more than 40,000 patrons annually, and is also home to an internationally renowned Center for Actor Training and award-winning Education Program.

This year, to celebrate the inaugural performance at the new outdoor amphitheater set underneath the spruce trees, rightfully named The New Spruce Theatre, Shakespeare & Company are hosting a Special Benefit preceding Opening Night of King Lear (starring the enigmatic Christopher Lloyd) on Friday July 9th. The benefit will be an evening of socially distanced celebration featuring a cocktail reception, light fare, and live music, and we just know it’ll be delightful.

The Company have just added more productions to their 2021 season, and we have the latest line up (and their synopsises) here… 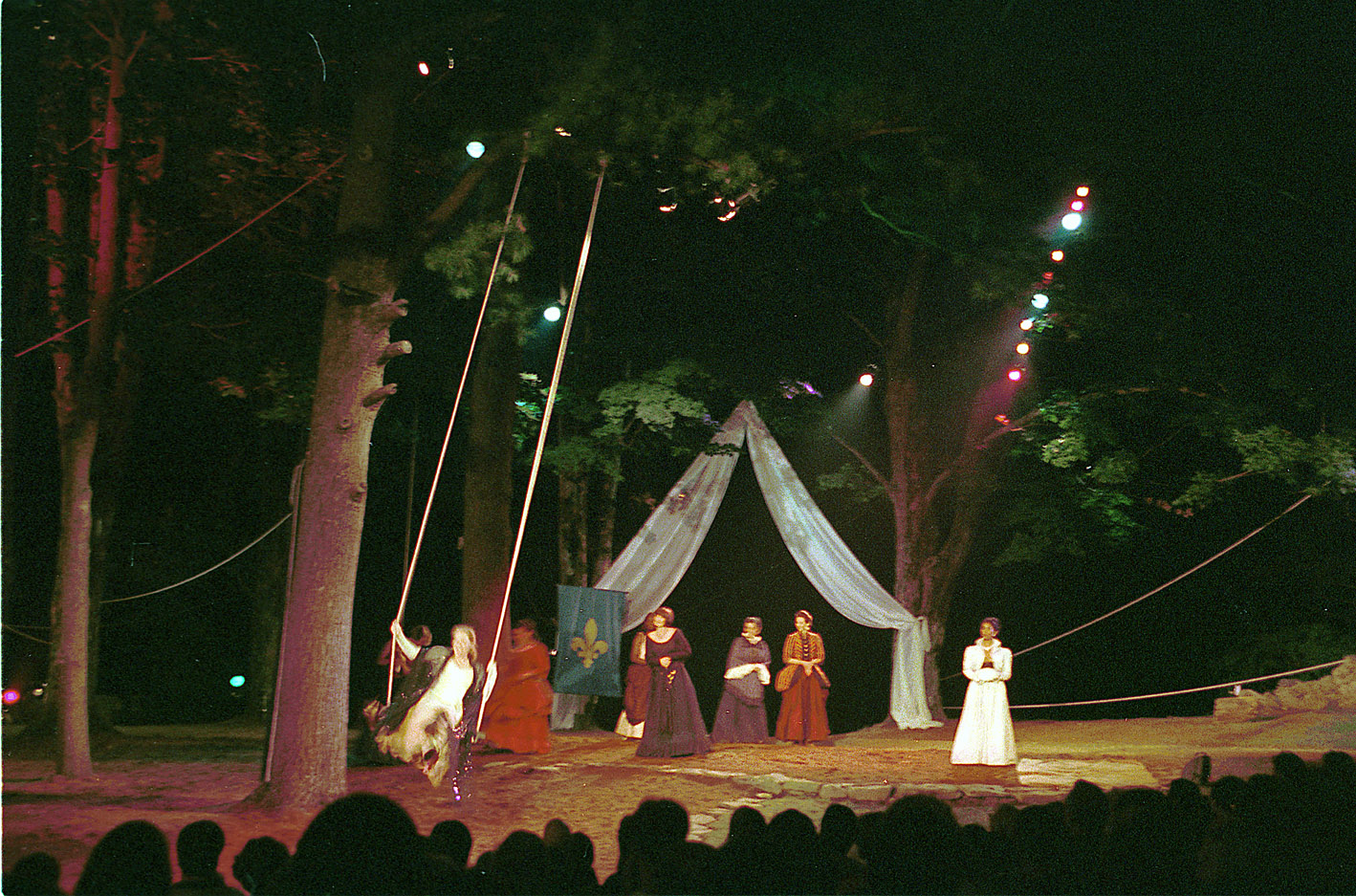 It don’t mean a thing, if it ain’t got that swing: Shakespeare on the main stage in Lenox

“Nothing will come of nothing, speak again.” — King Lear

The once-powerful King Lear chooses to divide his kingdom among his three daughters, and so begins one of Shakespeare’s most moving tragedies. At the crucial point of relinquishing his realm, Lear demands to know which of his daughters loves him the most. His ambitious older daughters answer with false praise and lavish flattery, however his youngest daughter, who does truly love him, answers with honesty. Wildly unsatisfied with her response, Lear’s rage sets in motion catastrophic consequences. Ultimately stripped of his privilege and its trappings, Lear must reckon with his own humanity.

Described as a living memoir, BECOMING OTHELLO: A Black Girl’s Journey is a multimedia theatrical production with lyrical language, soulful songs and the music that shaped the life of a resilient little girl growing up in Spanish Harlem. This choreo-poem chronicles the life of classical actress Debra Ann Byrd.

The solo show flows from Debra Ann’s recounting of her ancestral lineage to her arrival at a crossroad in life, while taking us through her joy-filled and tumultuous youth; a fateful encounter with a company of Shakespearean actors and her remarkable, gender-flipped journey on the road to becoming Othello. We share in Debra Ann’s struggle with self-esteem and how, against all odds, she manages to make it through foster care, teenage pregnancy and single parenting, to become the person she always dreamed she could be. It is a deeply personal, poignant and powerful story of perseverance, tragedy, triumph and ultimately, unconditional love.

What is the value of friendship, of art, of money? How much would you pay for a white painting? One of Marc’s best friends, Serge, has just bought a very expensive painting. It’s white. To Marc, the painting is a joke, but Serge insists Marc doesn’t have the proper standard to judge the work. Another friend, Ivan, though burdened by his own problems, allows himself to be pulled into this disagreement. In spite of himself, Ivan tells Serge he likes the painting. These old friends square off over the canvas, using it as an excuse to relentlessly batter one another over various failures. Friendship is tested, and the aftermath of action, and its reaction, affirms the power of those bonds. 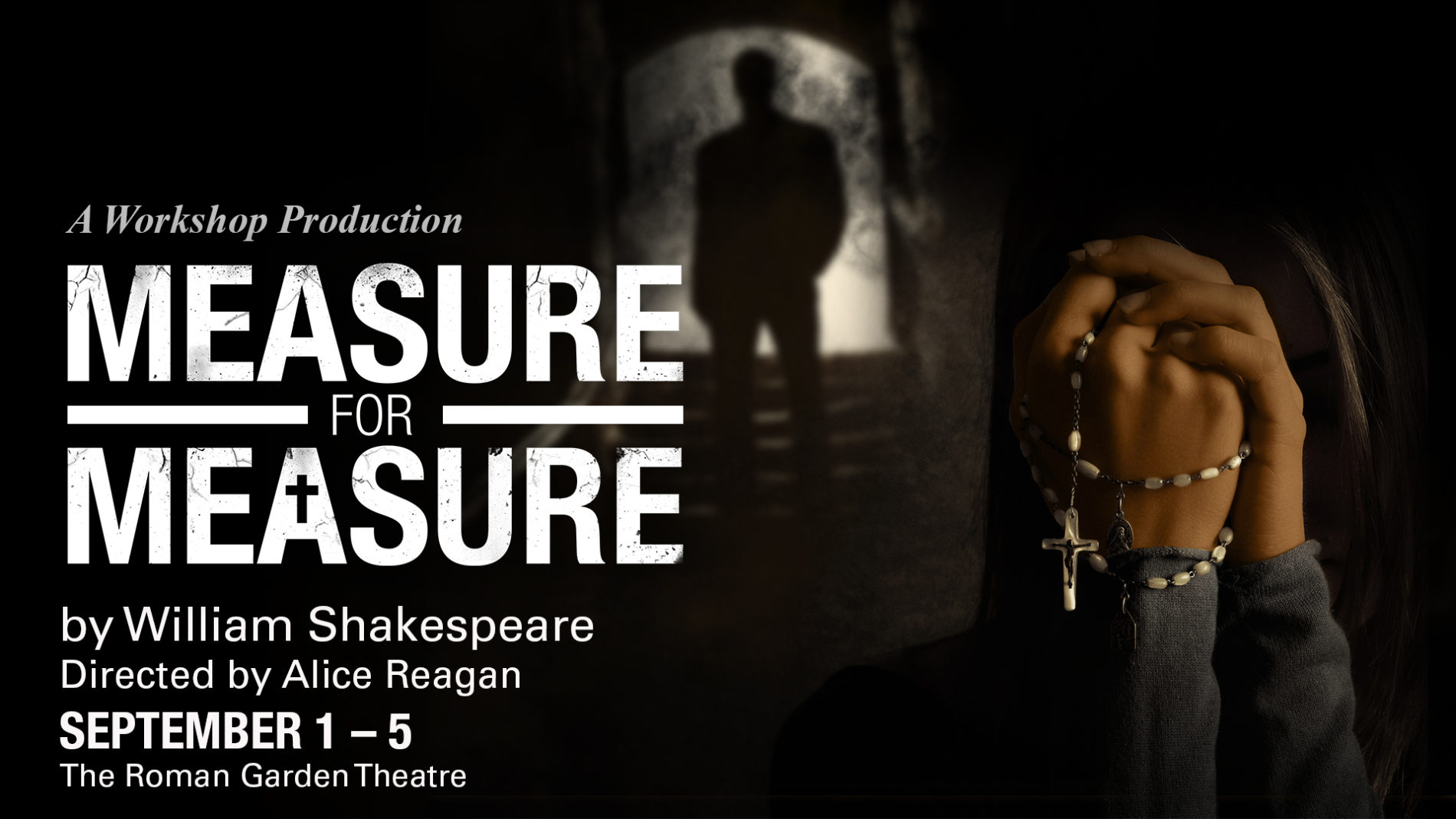 Measure For Measure (a workshop production)

“The tempter or the tempted, who sins most?” – Angelo

When Angelo is abruptly appointed to rule over a chaotic and debauched city, he restores order with repressive laws and an iron fist over licentiousness. The object of his own twisted desire is a young nun, whom he puts in an unthinkable position. “To whom should I complain?” is all that young Isabella can utter when she finds herself the target of his abuse of power. Justice can never come soon enough.

In debbie tucker green’s dark and poetic comedy, three individuals face off in a stark government room where justice hangs in the balance. A devastating decision with lingering consequences forms the underpinning of this unique and riveting story. A runaway hit at the Royal Court in London makes its regional debut here. 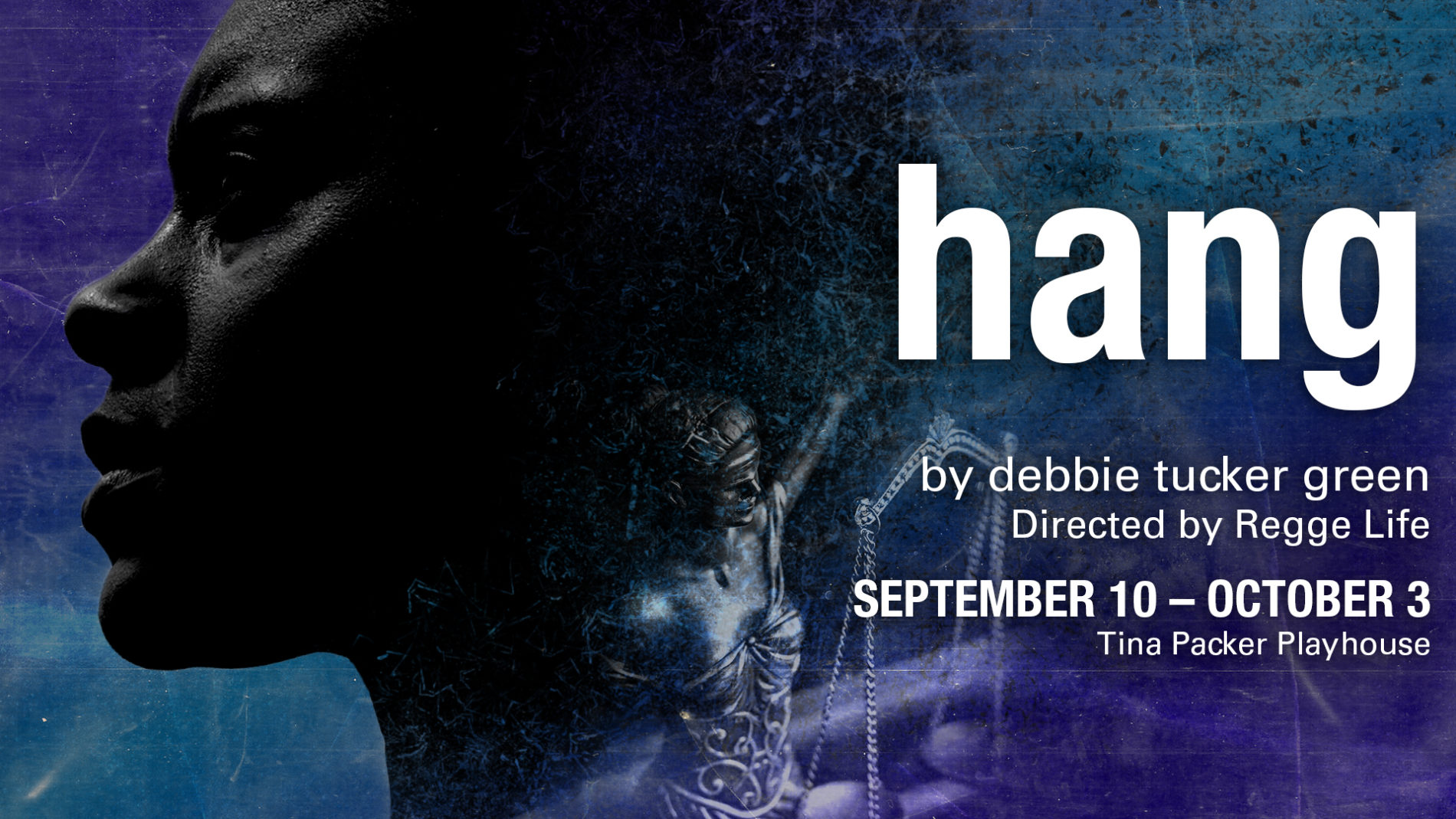 An absurdist play of the first order by a master innovator of the genre. In a house on an island, a very old couple pass their time collecting and inventorying chairs while sharing half-remembered stories. With brilliant eccentricity, Ionesco’s ‘tragic farce’ combines a comic portrait of human folly with a magical experiment in theatrical possibilities.

For more information on Shakespeare & Company, the upcoming season, to buy tickets, get a FLEXPass or find out how to become a donor, please visit www.shakespeare.org.