So we know about fake news: Facebook is testifying and enlightening us (or not) as we speak. Instagram lives aren’t real and a pout with a perfect beach background belies something much less perfect.

We also know that Yelp and TripAdvisor reviews can be and very often are phony, and seriously gamed – The Shed in London is the perfect anecdote. And in fact, the number one hotel on Tripadvisor in New York City, at the moment of writing this, is the Casablanca Library Hotel. I call foul.

So in the morass of bad grammar, lies and videotapes: Why do we insist on reviews?

We as a society are addicted to reviews. Perhaps life is just so short, that heaven forbid we just go in and book a room at a hotel, or stop for lunch at a restaurant before we read what people we don’t know have said about it. It’s taken spontaneity out of so much of our lives. And perhaps rightfully so. If @whitesocks33 says the rooms didn’t have the freshest flowers, best we don’t stay here! Or if @lovelygirlhashtagtravelblessed says the risotto wasn’t the way her grandma made it, and gave it one star, well, we should eat elsewhere, right?

When everyone reviews – left, right and horribly center – there is such a glut of information that we can no longer make sense of it all. And if we boil this down to some version of the truth, who cares about everyone’s opinion. That’s where we are all at fault. Go and experience something for yourself, don’t tell everyone about it (whether it was good or bad) and just be in the moment of what it is. Don’t review it, just ponder it for yourself.

There used to be a time when we’d choose a person with impeccable taste who we’d totally love and therefore followed their recommendations or suggestions. But one person couldn’t cover enough ground for us to be able to really follow them across the globe. And so we started to pay attention to too many sources of information. And ended up right here where we are. Facebook admits this too – too much information made them syphon it into these darkly-used bubbles we now know about. 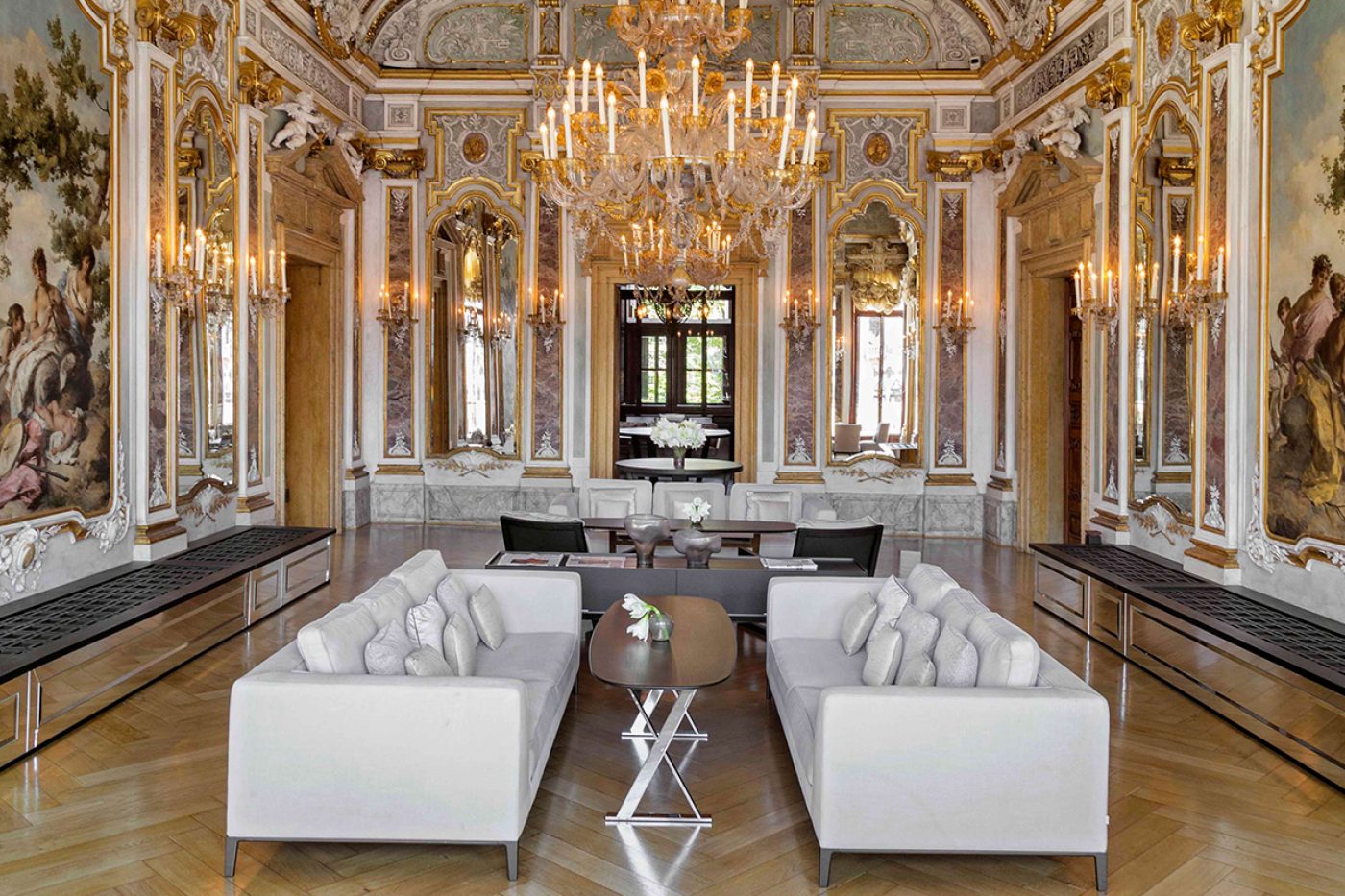 You can’t touch this. With a review that is. The near perfection of Aman Venice

The same issue is with magazines and newspapers. Say we followed one that we loved, with that superior taste or flair we fancied, covering the great hotels, experiences and restaurants all over the world. Well, then come the ubiquity of luxury travel advertising that now overly influences a lot of the travel media (NOT us, for the record, and not the majority presumably). That supposed “hot list” or “top list” is less filled with hotels, restaurants, spas, etc. truly worth talking about, but, too often, now with the ones paying for advertising space, the very oxygen to most media. Have a look at how dangerously close an advertising page in some major publications is to the page listing one of the “Top 10 Hotels in the World,” or whatever.

There have always been advertisers advertising a product also covered in a publication, that is not wrong, nor unusual — the audience is interested in that and similar products, which is why they are reading the publication in the first place. But since the explosive proliferation of online media, and particularly so called “influencers” on social media, advertising has, consciously or unconsciously, more significantly tilted the coverage.

And this leads us to the antiquated system of stars. Two of the best hotel groups in the world, the Aman Resorts and Singita, are simply beyond stars. There is no way you can throw either of these groups in the same ring as a standard five-star hotel. So why do we insist on using this old fashioned way of assessing stars? And the very idea that we refer to some hotels as seven-star is just further indicating that we need to throw this rating system out and start again. (Stage left: Long-haired, stoner reviewer says “My rating system goes to eight…”) Let’s remember that it was AAA (The American Automobile Association) who set up this hotel grading system, in 1917, and that Michelin, at the end of the day, lovely guidebooks notwithstanding, sells tires.

The industry review standard is also not universal. For instance, something not everyone knows, is that in many countries you can be awarded a four-star rating if you pay enough money to the issuing body, or fulfill an arbitrary list of things. The list includes things like having heated towel rails, a blow-dryer in the room and even a cordless telephone. That does not maketh a star. A five-star hotel in Sofia, Bulgaria, is very different to a five-star hotel in Berlin, or in Siem Reap, Cambodia, for that matter.

The Diamond system from AAA has a set of criteria. In order to get their coveted stars, the hotel needs to have a pool, and a television in every room. Again, these two things do not maketh a great hotel. So why are hotels so proudly displaying these “awards” and “achievements”? It’s hollow pride in something that no longer feels relevant.

The problem with too many reviews – besides for the heinous algorithms – is that in a world of too many reviews, they all start to mean nothing. If you know reviews online can be forged, doesn’t it start to devalue the opinions? Reviews by their very nature can be overly emotional. Amazon says people mostly review one or five stars. Meaning a person reviews when they are happy or unhappy, nothing in between.

On the other side of the same coin is that travel folk have been held hostage by reviews for too long. I know the stories of “we’ll give you a bad review if you don’t upgrade us, or give us free wine or spa treatments.” Sadly, some cave, as they don’t want to see their online ranking drop. Some of the finest hotels in the world have some negative rankings on Google – like Amankila in Bali, and the Peninsula Hong Kong. I’ve seen it, and it’s not because it’s a bad hotel. The reason is more ominous: Someone visited the property for lunch, didn’t think it was “tasty” or waited for one minute extra for their water, and thus ranked the whole hotel badly! Someone had some beef or other with an otherwise exceptional place. 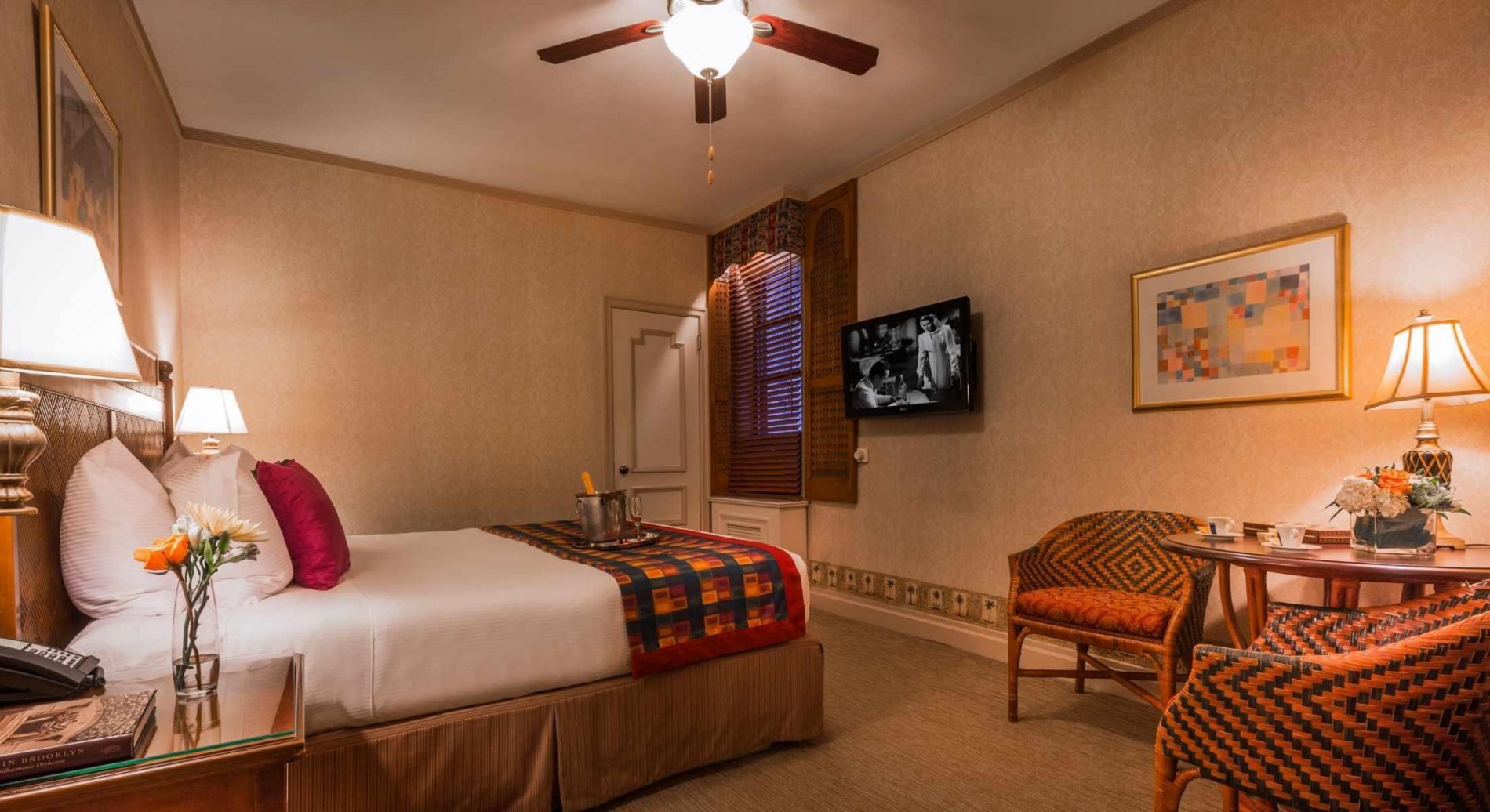 But at the same time a 2015 TripAdvisor study published online says “More than half of TripAdvisor users will not book a property that doesn’t have any reviews.” Some of the best hotels I have stayed in in my life have no presence on that website, have some horrible reviews there or almost no ranking. The point is, it’s not accurate and it’s time the PR and marketing industry stop telling hospitality clients that it’s crucial to “manage their online reputation.”

We know the restaurant industry has called “critics” out on their lavishness and have chased The New York Times food critics away, and turned down (or dumped) the supposedly coveted Michelin star. So what is the travel industry doing in response to all of this messiness? Perhaps we need a universal rating system, maybe handled by a body like ASTA (American Society of Travel Agents)? Some neutral, deeply experienced group we can trust.

And imagine this: A place where people who you trust and admire (call them tastemakers) who are not directly affiliated with a property, a restaurant or a spa, giving you their thoughts on a place. Not a rating, not a review, just some thoughts.

Leaving a hotel I am often asked to please review the property. In fact I have been offered hard cash to review certain things positively. Of course I turned this down. But it does mean that someone else may not have turned it down. I am not a critic, I am not a reviewer. I travel the world and find interesting features about where I am to write about. I am not telling you thumbs up or thumbs down, I am sharing my experience. And I hope to inspire you to travel to find your own experience. It’s more of a suggestion than anything else, so you can have an element of self-discovery.

Daniel Scheffler is WONDERLUST’s Special Projects Editor and lives in New York, when not traveling the world. More on him at danielscheffler.com.

Thrill us all: the American obsession with theme parks 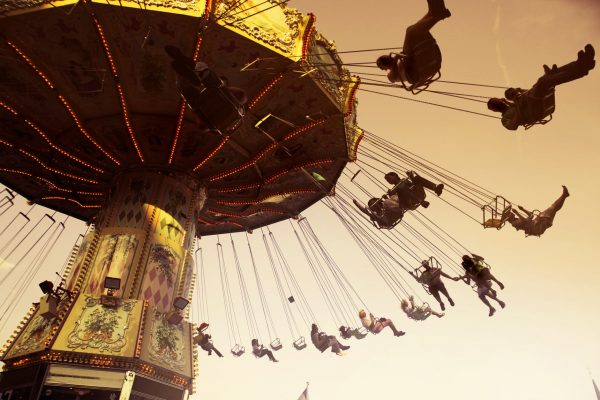