Drinking like a writer won’t guarantee you’ll be a great writer. Or certainly not one of the literary greats featured in this entertaining compilation of alcoholic beverages and literary trivia. The book is a collection of 100 famous authors paired with recipes for their drink of choice.  There are drinkers and then there are drinkers, like Charles Bukowski or Ernest Hemingway, revered not only for their masterpieces, but for their legendary boozing and wild sides.

In case you’re wondering, Hemingway’s evocatively named drink of choice was Death in the Afternoon, a concoction of 1 ½ ounces absinthe and champagne. Bukowski, king of the dive bar, preferred the Boilermaker, a shot of Bourbon in a glass of beer. 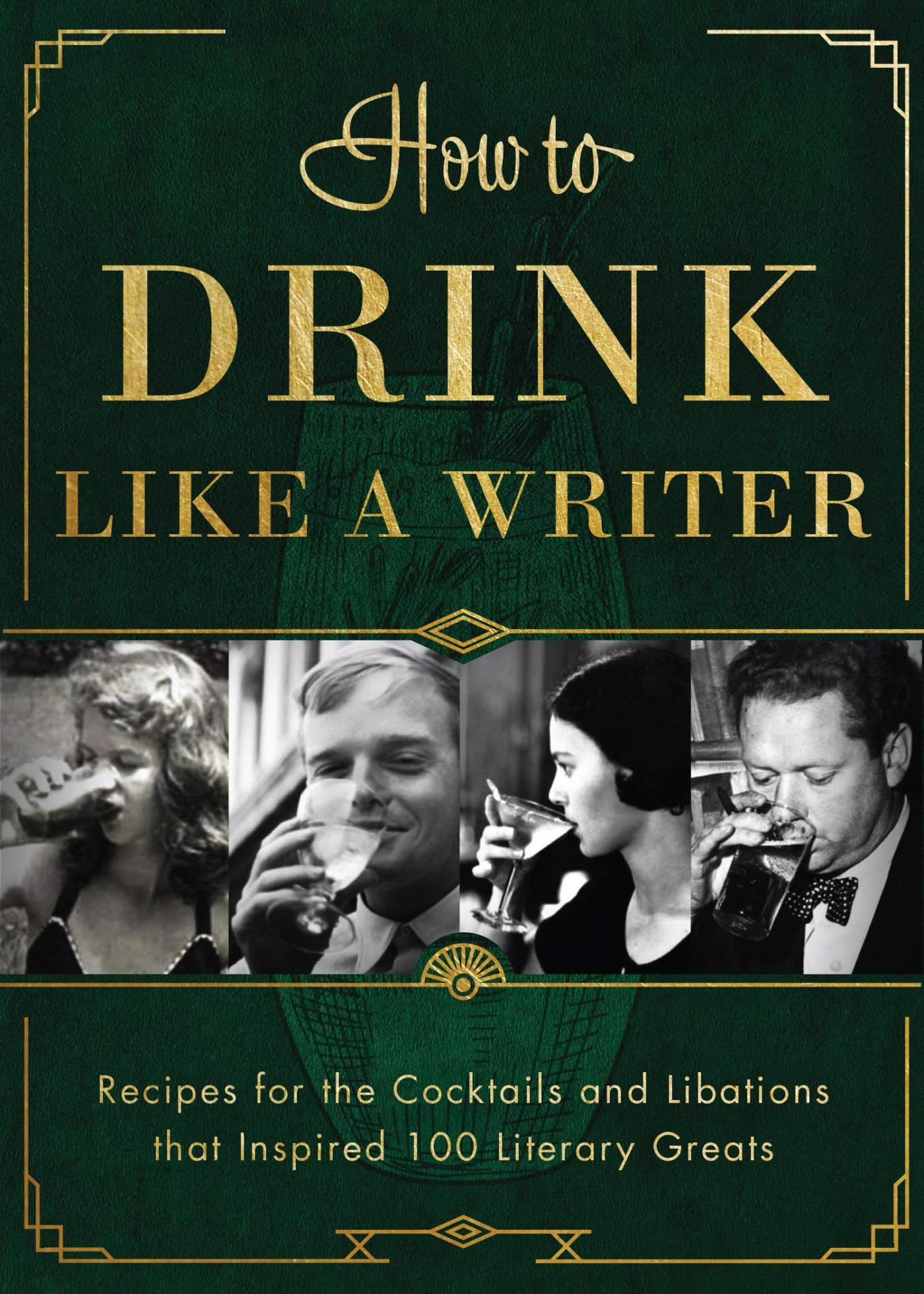 In How to Drink Like a Writer, the short biographical sketches that introduce each author are a perfect match to the recipes, like a side of salty bar nuts is to a drink. They whet your appetite for more. Whether you file this book under bartendending or literary biography, it’s a no-brainer holiday present or anytime-gift, sure to make its presence felt along the Proust Questionnaire that some hosts (you know who you are) delight in having dinner guests complete. Incidentally, always elegant Marcel Proust preferred a glass of Veuve Clicquot champagne.

I met with author and publisher Julia Abramoff at a French restaurant in New York’s Greenwich Village, the neighborhood where Beat poets once famously congregated in Washington Square Park. In deep summer, and shaded by an awning, we sat outdoors and talked about her book, publishing company, and her favorite drink.

I have a bit of Murakami in me in that I’ll always enjoy a good whiskey straight up; but in this heat, Zelda Fitzgerald’s vodka lemonade or Percy Bysshe Shelley’s Green Tea, or Arnold Palmer Lemonade are divine.

Do writers drink more than non-writers?

I’m inclined to say yes, but I think what’s most noteworthy is that great writers drink for reasons different than other people. Alcohol produces endorphins in the brain, causing writers to think more freely and outside the box; it also energizes. Great writers harness this energy and outside-the-box thinking and turn it into words. So drinking, for writers, can be a way of summoning the muse, so to speak. 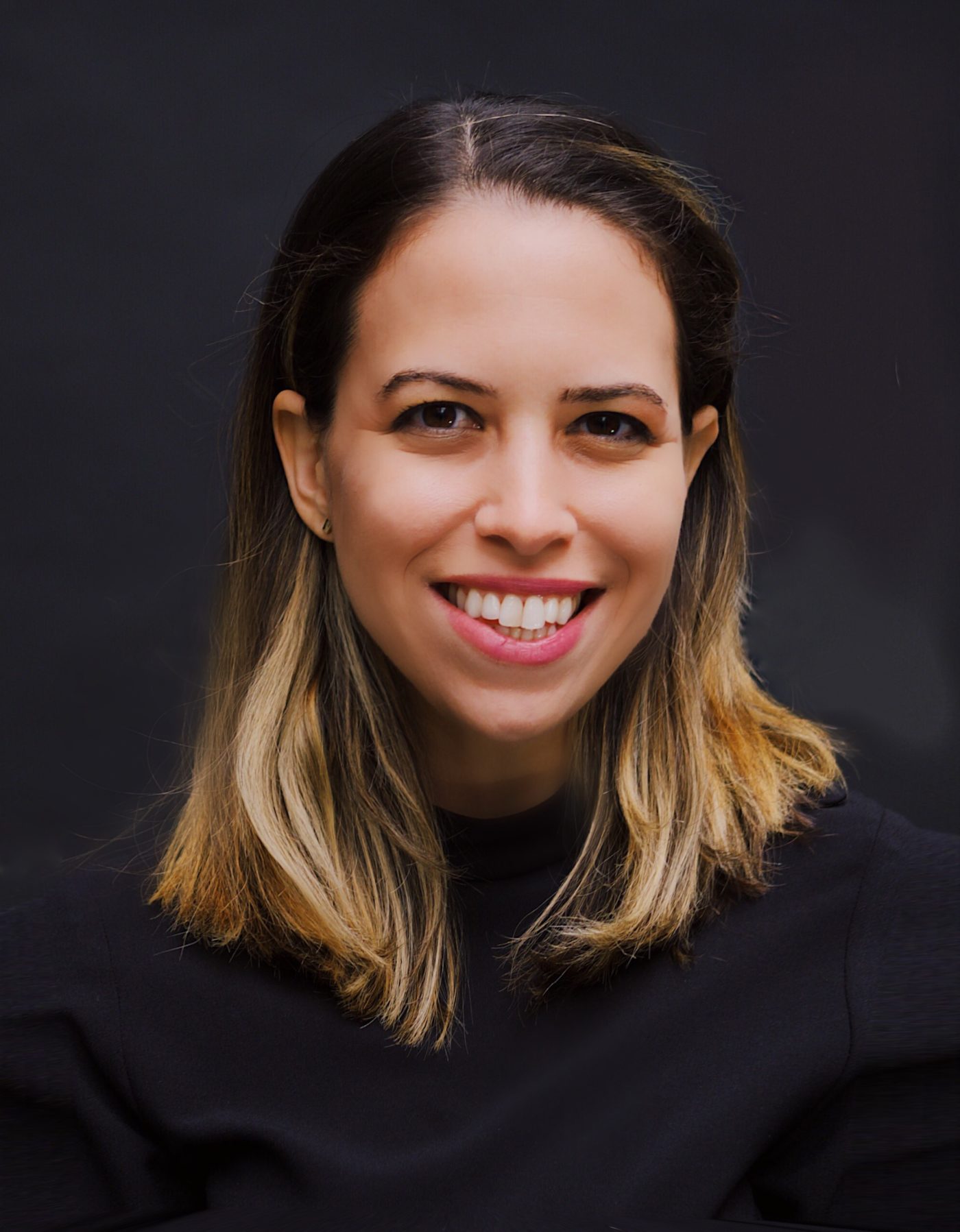 Inspiration for the book?

My team at Apollo Publishers and I were chatting about which presidential candidate we’d like to have a drink with — back when there was a crowded democratic field — and the conversation led to a larger, “If you could have a drink with anyone, who would it be?”. We’re book publishers, so of course favorite authors came to mind. Our editorial assistant, Margaret Kaplan, who was instrumental in putting How to Drink Like a Writer together, and I would both love to have a drink with Sylvia Plath or Anne Carson, which of course begs the question, what would we be drinking? We had to find out, and the project spiraled from there once we realized we’d also want to know what Fitzgerald and Kerouac would have had…and more recent writers too.

There is definitely something romantic about hanging out where the greats did, and New York City is home to the White Horse Tavern, where Jack Kerouac, Allen Ginsberg, Dylan Thomas and so many other greats used to hang out. Also, Chumley’s in Greenwich Village, enjoyed by Edna St. Vincent Millay, John Steinbeck, and Simone de Beauvoir… and, of course, NYC is home to the famous Algonquin Hotel. I also spend a good amount of time in Paris, and love the Bar Hemingway at the Ritz.

How did you research the book?

Margaret did an extraordinary dive into the original writing of the authors profiled. She went through original letters, journals, memoirs, and interviews with more recent writers.

Which writer in the book would you most want to have a drink with?

I couldn’t possibly choose just one! Although I will say I would have killed to sit at the Round Table at the Algonquin Hotel during its heyday in the 1920s. I would have loved to have a whiskey sour with Dorothy Parker and the rest of the Vicious Circle.

How to Drink Like a Writer by Julia Abramoff, Apollo Publishers, $19.99, in bookstores and online.