Did you know that over 22 million people visited Houston in 2018? Why would you? But they did, in the last year they have records for the influx.  That’s a lot of people loving Houston!

There’s vibrant nightlife and some amazing eateries. And NASA — Houston is part Space Age company town. Sure, there are big hat Texas sports teams, too. But there’s also this selection of oddly wonderful attractions…

Houston is home to many beautiful parks, and some truly unexpected art installations. Let’s start with the “Big Bubble.”

If you are walking downtown and you pass the Preston Street Bridge, you could very easily miss a red button. It is not marked on any maps and there are no signs pointing to it. However, if you find and press the button, it releases a huge bubble into the river! This was originally part of a plan to aerate the river itself but has been retained as an art piece.

Soccer, but Not as You Know It

If you are a sports fan but want to enjoy a game of soccer with a twist, why not take up a game of Bubble Soccer? You essentially get into a large, reinforced bubble, with only your feet protruding. You then try and play soccer in a local park. The consequences are hilarious — haha, at least we think so, watching you! — as you collide, bounce around, fall over, and perform “maneuvers” that you could never do without the protection of a bubble around you.

If this sounds crazy enough for you, why not learn more about how you can participate locally.

The museum of funerals is one of the more unusual Houston tourist spots. Explore 30,000 square feet of homage to funerals, including a large section dedicated to the embalming process. You can even check out a real Popemobile that Pope John Paul II used. Why that’s there we don’t know! He wasn’t buried in a Popemobile! Houston, you’re so whacky!

This is not for everyone, but if you like history and want to know more about funerals, then clearly this is your sweet spot. 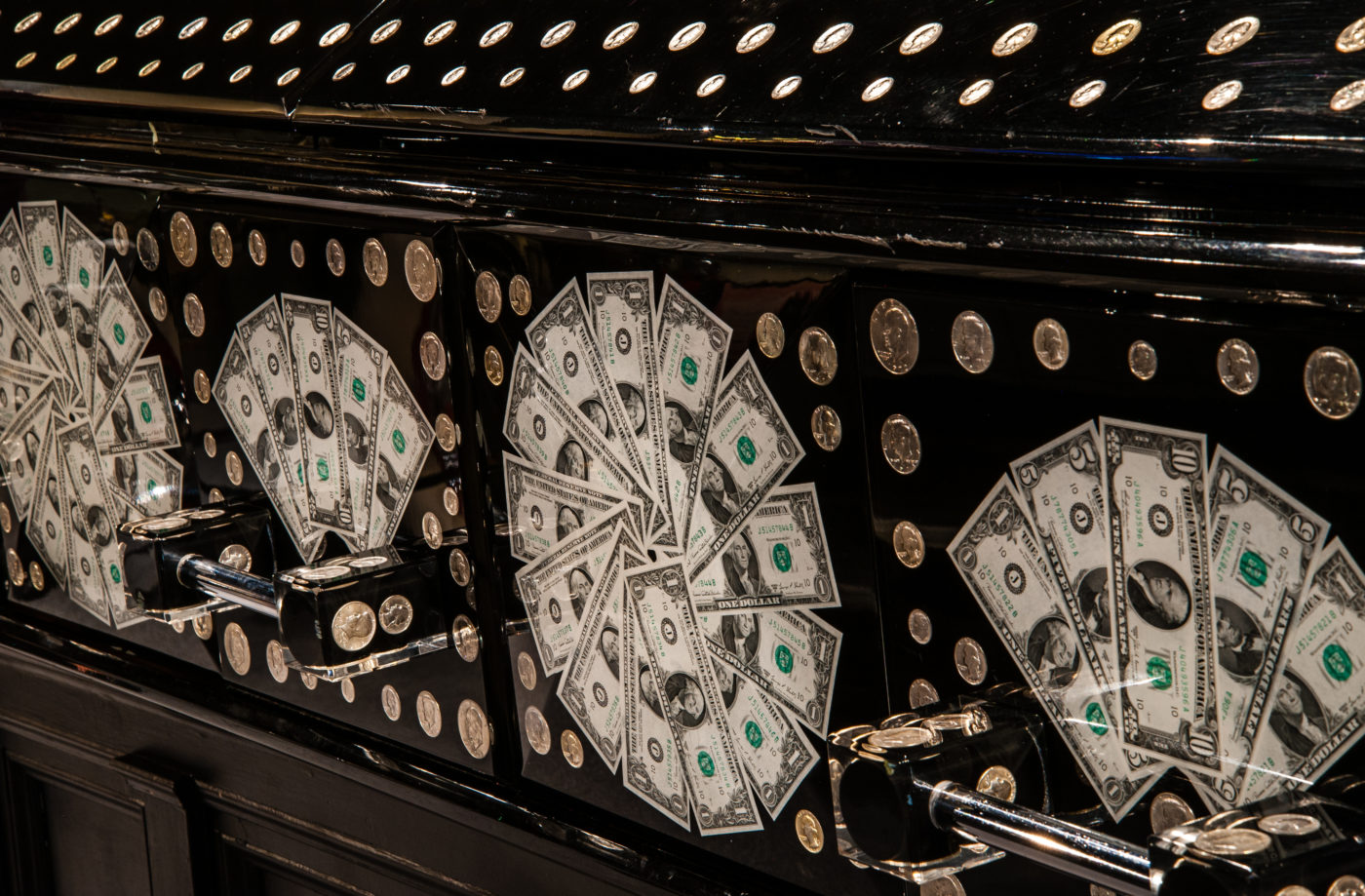 Apparently you can take it with you! Cash and carry coffin from the Funeral Museum

One of the coolest and most unique things to do in Houston is to visit the Art Car Museum, known locally as the Garage Mahal. The focus here is not so much on the model of the car itself (although there are some fine vintage cars, unadorned, on display too) but more on what artists have been able to do when they run wild on the cars. Some of these exhibits are incredibly intricate — check out the “Derby Racer” by Larry Fuente, a two-seater sports car encrusted in thousands of polished stones. Check out the “Animals” installation too.

The museum is free to enter and is constantly rotating the cars on display to ensure that there is always something new to see.

We love beer, and Houston does too. In fact, one of its previous residents, John Milkovisch, loved beer and beer cans so much that he wanted to pay homage to them. He took an estimated 50,000 beer cans and hammered them into useful and decorative shapes. He then attached them to his house. He used beer cans to create everything from aluminum siding to curtains and a host of other items.

This might not be the number one priority thing to do in Houston, (or it might!) — but it is definitely worth putting your head inside to see this unique house museum.

If you have ever wanted to see thousands of bats ascend into the sky in a group, this is the attraction for you. For decades, residents of Houston have gathered to see this spectacle every night at the Waugh Drive Bat Colony.

Unfortunately, the colony took a hit a few years ago when Hurricane Harvey hit and the bridge that holds the colony collapsed, causing the death of a large number of bats. However, there is no shortage of resident bats and it is still an impressive spectacle, and a must-see for nature lovers.

The Bayou cistern was originally dug out in the 1920s as a storage location for water. Now only an 87,000-square-foot cavern remains. This makes for an eerie and impressive dark environment any time of the day. Its 200 pillars make it a great place for photographs and it still reflects some of the architectural designs of the era. The cistern is a stone’s throw from downtown and is completely covered, which means it is a great place to go when the weather is too hot or too cold. 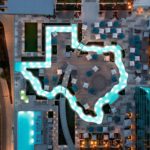 We could not resist including this monumental tribute to the state of Texas. Just next to the Marriott Marquis hotel in downtown Houston you’ll find the Lazy River. It’s in the shape of Texas.

This relaxing water experience is more than 100 feet in the air and extends more than 500 feet. A great way to cool off on a hot day in Texas while feeling like you are celebrating everything Texan, should that be your inclination.

If you have 30 minutes to spare and are looking to chill in the sun, why not check it out. As they like to say all over Texas, stay a while. We mean, where do you have to go anyway that you can’t cool off in a water park shaped like Texas?

A Place You Weren't Thinking About Marfa, Texas

Brush up on this tiny desert town in West Texas that’s becoming known for more than, well, its brush

House of Horrors The 10 Best Haunted Attractions in America

Picked by an expert, who knows his scary monsters…. 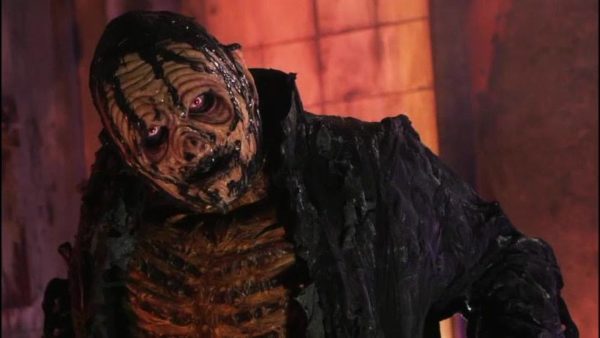 House of Torment in Austin