It’s the greatest travel story of all time (we decided) and although it was replicated it was never equaled. On July 20th mankind landed on the moon and in the early hours of July 21st, Neil Armstrong became the first person to leave our planet and stand on another planetary body.

Shortly after, Buzz Aldrin doubled the lunar traffic (overtourism!) and followed Armstrong to the surface.

In this extraordinary interview, capturing those momentous couple of days, Aldrin explains the descent once the Lunar Module separated from Columbia, and how Armstrong guided them safely down, avoiding a treacherous crater that would have destroyed the craft, but nearly running out of fuel. They “had about 15 seconds left” Aldrin says, noting he didn’t tell Armstrong so as not to distract him.

The video was done by London’s Science Museum, which is celebrating the 50th anniversary of Apollo 11 with a Summer of Space exhibition. Check it out here! https://www.sciencemuseum.org.uk/see-and-do/summer-of-space 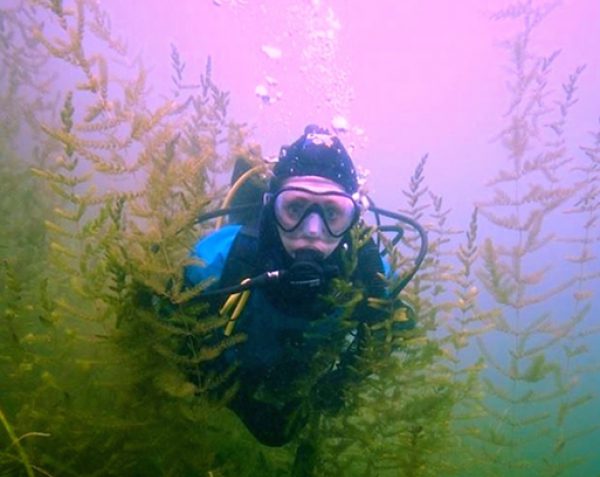