Doris Derby, today a spry and energetic 81 years old, grew up in the fifties and sixties in (relatively) liberal and slightly more inclusive New York City, and did not intend to become a recorder of some of the most lasting images of the civil rights movement. By profession she was an elementary school teacher who at first turned down the opportunity to work on a literacy program in Mississippi, but reconsidered after witnessing the terrible beatings white police meted out to peacefully protesting black marchers in Birmingham, Alabama in 1963. She figured, she has recalled, that if those people could be so brave in the face of such unforgivable atrocity, then she could be brave enough to help kids learn to read in the deepest South.

After being in Mississippi a few years and being involved in voter registration, a tough and dangerous pursuit in the mid sixties in the South, Southern media, a newly started organization whose intention was to document the civil rights movement, gave her a camera. She had owned a Brownie as a kid, a gift from her father, and took to taking pictures naturally and like an artist. “I was a painter before I came to Mississippi,” she said in a recent interview in The Guardian, “so a lot of my pictures, when I look through the lens, I’m looking also from a perspective of: ‘How would this look as a painting?’”

So instead of photographing rallies and protests and the ugly, blood-soaked and often fatal battles we visualize when we think of the struggle for black equality then, her photos are of nurses and teachers and women sewing — black people, mostly women, trying to live normal lives. There’s a powerful literary quality to her pictures. Their ordinariness makes them eternal, their gentleness painfully penetrating.

Her work is now on display as part of an exhibition called We Will Walk — Art and Resistance in the American South, in Margate, England, at the Turner Contemporary museum. Surely this exhibition, and particularly her photographs, like troubled ghosts walking the halls of history, must come and be prominently displayed here in America where we, sadly, still need the reminder. 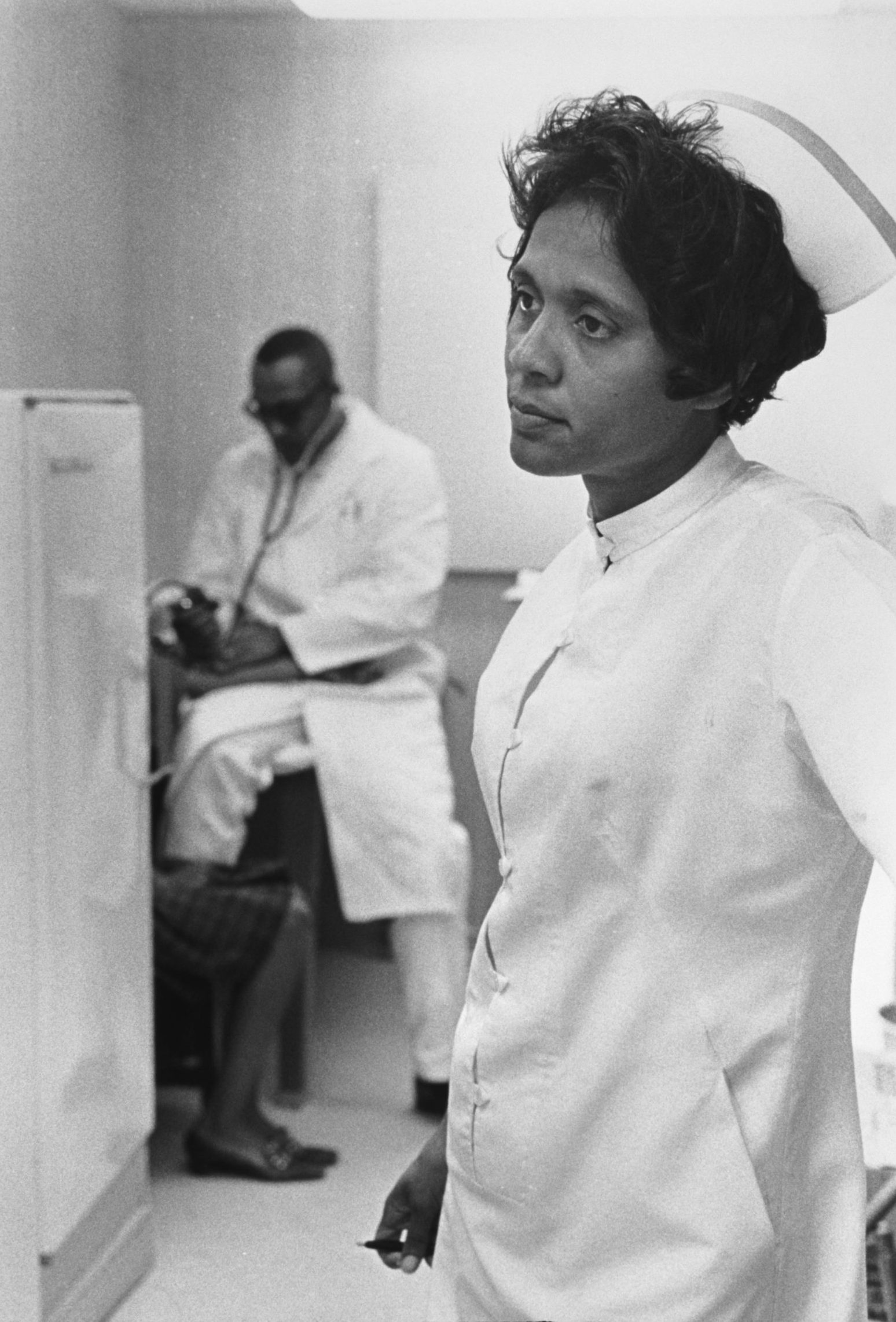 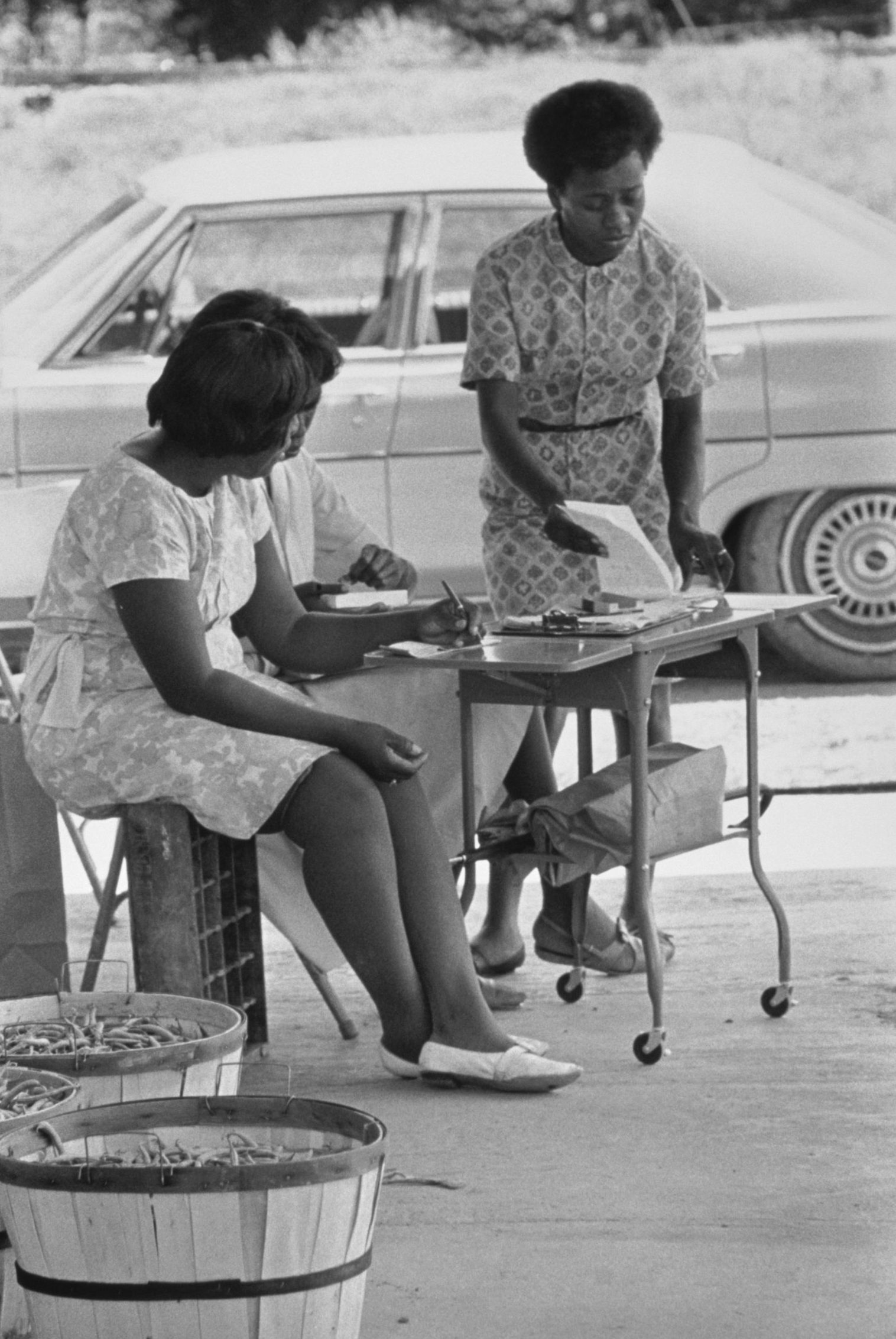 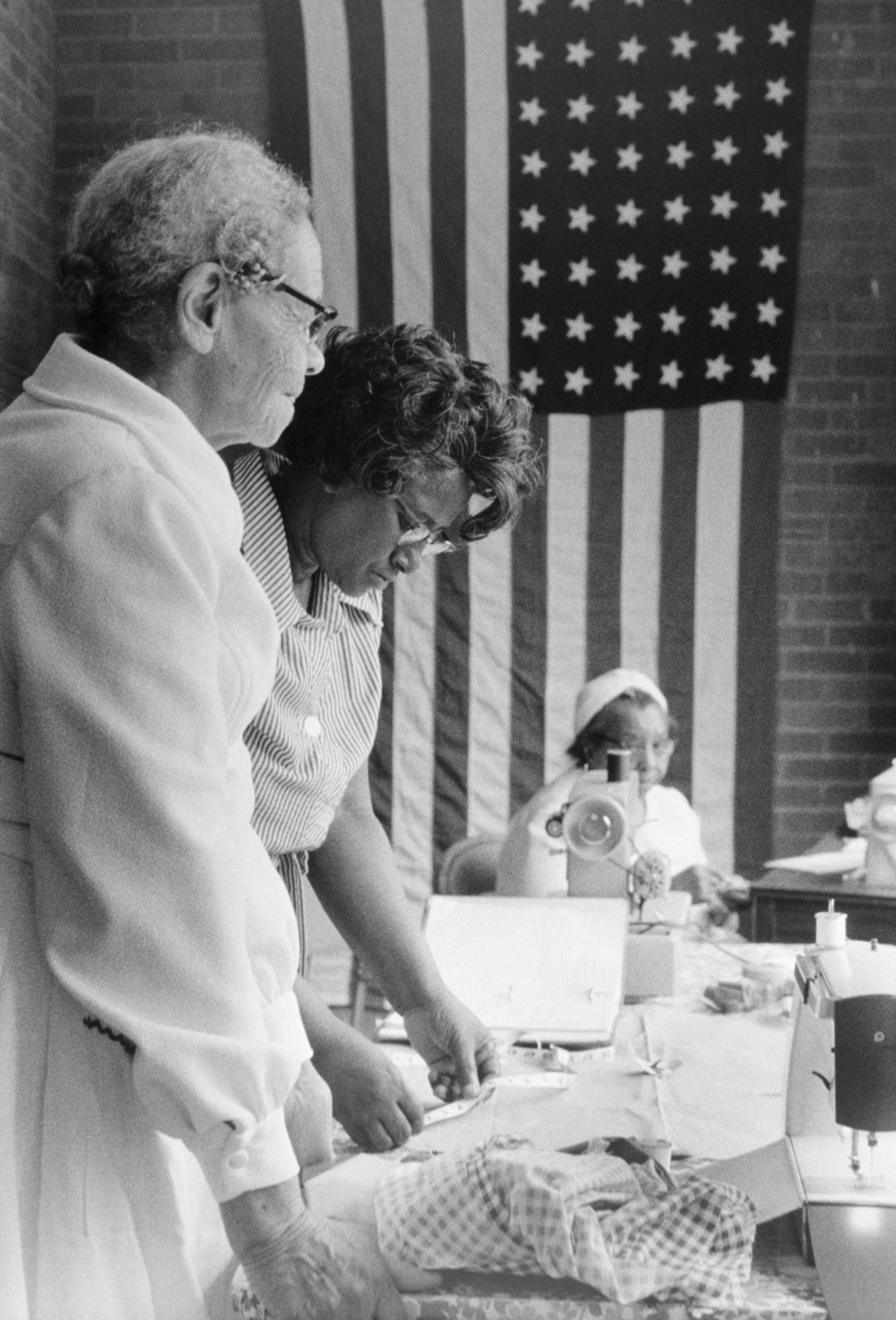 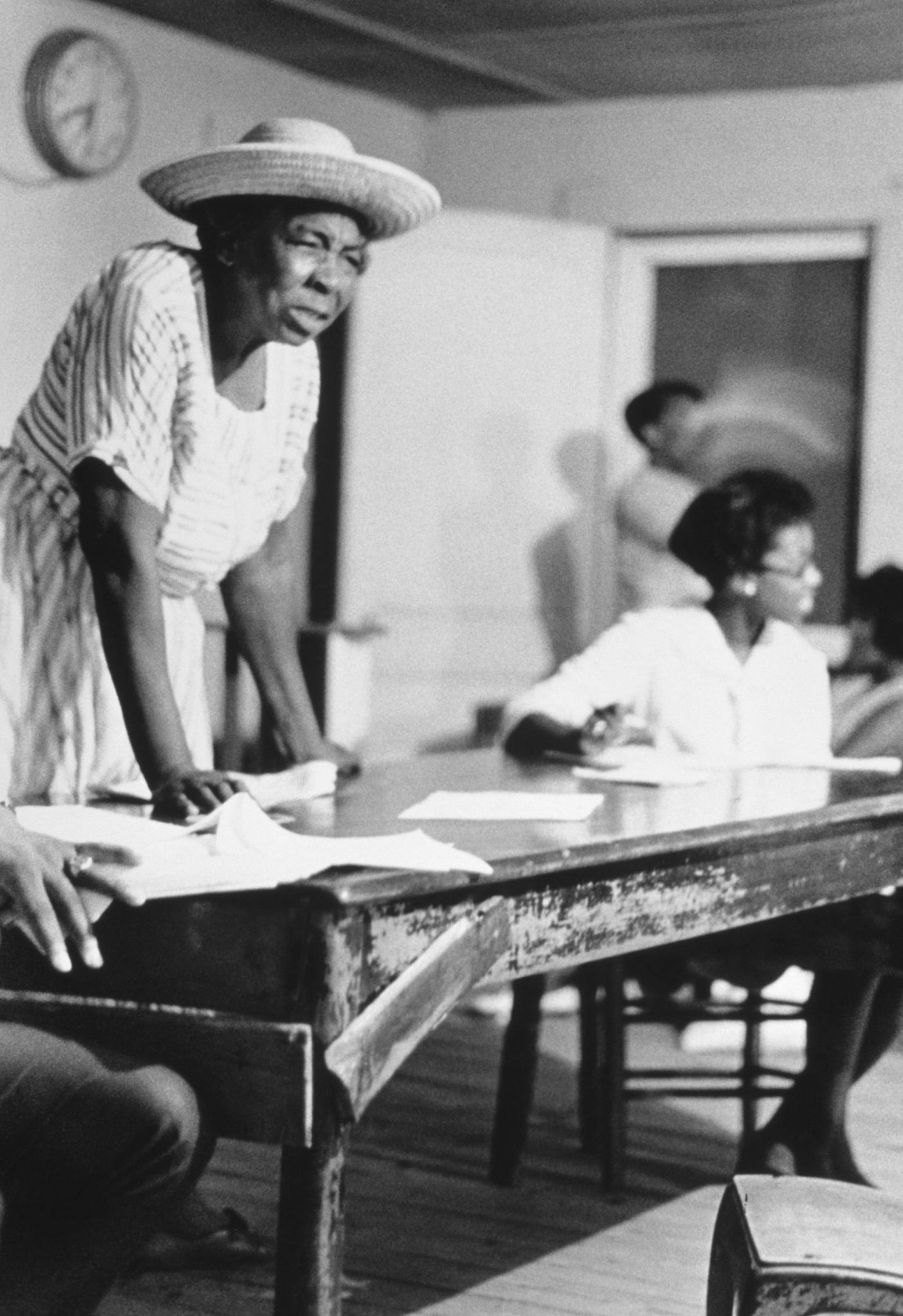 A grassroot community organizer in the Mississippi Delta***Doris Derby*** 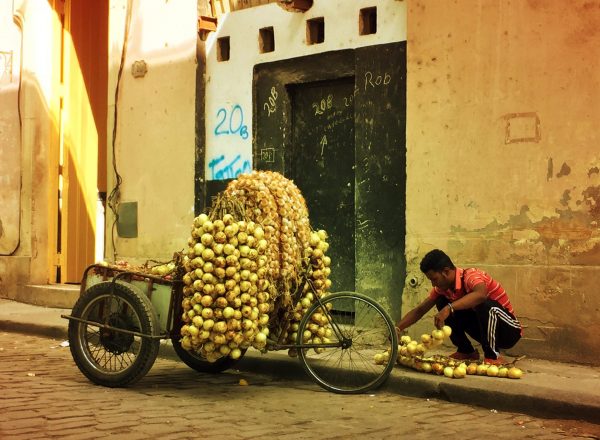