Once upon a time in Uganda, in the east of Africa there was a healthy population of black and white rhino. Indigenous to the country, the large northern white rhino could reach up to three tons in weight, whereas the smaller black rhino just over a ton. White rhino group in herds, black stay solitary in the wild. Both species are large enough to keep a respectful distance away from.

With human conflicts of civil war in Uganda, urbanization, illegal logging, and general pollution destroying the rhino’s habitat — and especially being targeted by poachers just for their horns — both species were declared extinct in Uganda by 1983 and elsewhere labeled globally endangered.

Rhino horn, ground up, is considered to be an aphrodisiac in China. It’s carved into ornaments and jewelry in Vietnam, and dagger handles in The Middle East. Rhino horn is Illegally traded on the black market, and worth around the same as gold, therefore the rhinos have to be protected from poachers 24-hours a day.

That’s what has been happening at the frontlines of rhino conservation in Uganda.  Ziwa Rhino Sanctuary, set up in 2005, is a private non-profit animal sanctuary working with Rhino Fund Uganda to repopulate Uganda with wild rhino. Thanks to their work establishing a breeding and release program, the population of rhinos in the country is once more growing.

In June 2009, the sanctuary made history by welcoming the first rhino born in Uganda in approximately 30 years. They named him Obama!

Now they have 30 rhinos at the sanctuary, starting with two donated by Disney’s Animal Kingdom in Orlando, and four from Kenya, and are expecting four births in August and September.

This is all wonderful progress for the rhino. However in March 2020, due to the global pandemic, Ziwa Rhino Sanctuary was closed to the public and Executive Director Angie Genade (pronounced Henada) had to tell 48 of her Rangers that they had to return home with no pay. Public transportation was to be shut down the following day. “The first time it’s ever happened,” she says.

Working at Ziwa Rhino Sanctuary since 2008 and becoming self-sustaining through tourism, Genade doesn’t want to lose their success due to the pandemic.

“The security of the rhino is number one priority,” she says. “We can only rely on individuals now. The rangers are fantastic and the passion that they have for this project and these animals, it’s humbling.”

Since the pandemic broke out, the Rhino Sanctuary has been on high alert for poachers. The rhino roam on 27 square miles of savannah, woodland and swamp surrounded by an only two-meter-high, solar-powered electric fence, and they make easy prey. The Rhino Fund needs help to support the sanctuary, its key workers, and to save the rhino from poaching (see below).

As of writing, The Board of Rhino Uganda has just approved the partial reopening of the sanctuary under strict guidelines. 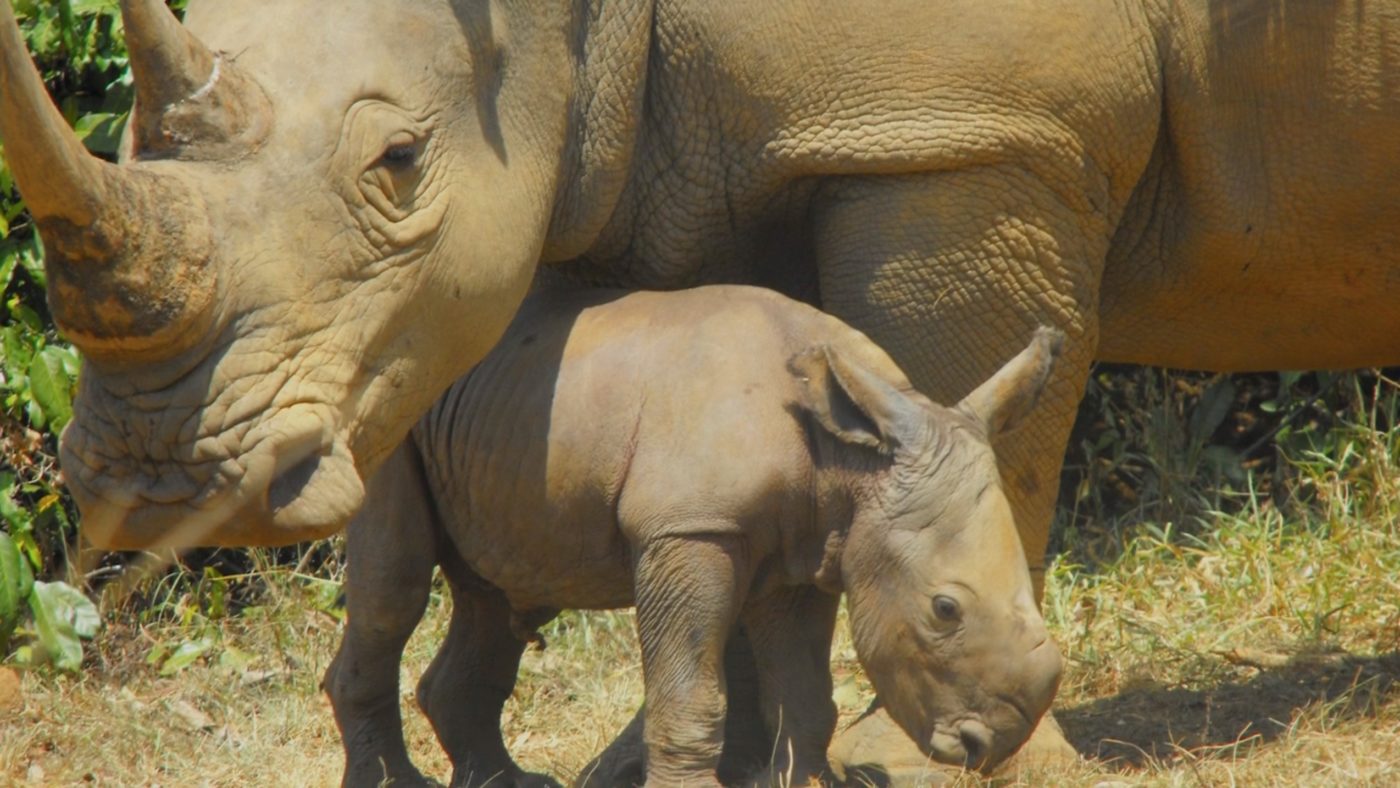 This may or may not be Obama

WHAT YOU CAN DO

When travel opens up again:

Go to Uganda and volunteer with the Ziwa Rhino Sanctuary on one of their Conservation and Wildlife programs (designed for all ages). They also take care of other wildlife, birds and mammals.

Go on a safari — Tourist facilities include a Safari Lodge, Guest House and budget accommodation. An unforgettable experience for you and economic support for them.

You can adopt a rhino online for $500 per year and receive regular updates.

Or you can donate to support them through RhinoFund.org

The best way to experience Cairo, with its traffic choked streets, is on foot 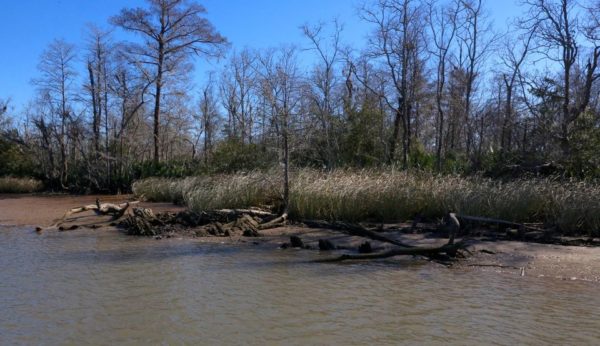