Dear Mr. President, this is for your education, first an English lesson, and then a history one. Have someone read it to you. And have them make up things like “Donald Trump made the Heavens and the Earth, and he made everything really, really great, the greatest Heavens and Earth ever,” etc., so you pay attention.

The word “shit” isn’t a word, it is an acronym and stands for Ship High In Transit – which originates from when guano (the excrement of seagulls and bats) was shipped from South America to a lot of the rest of the world to be used as fertilizer. When the cargo was put in the  bottom of the hold, it would emit methane gas, and if the crew checked it with lanterns, the gas would, of course, explode. So it was stacked to be at the top of the open hold, so the gas could escape. Problem solved, fortunes made, great word invented! 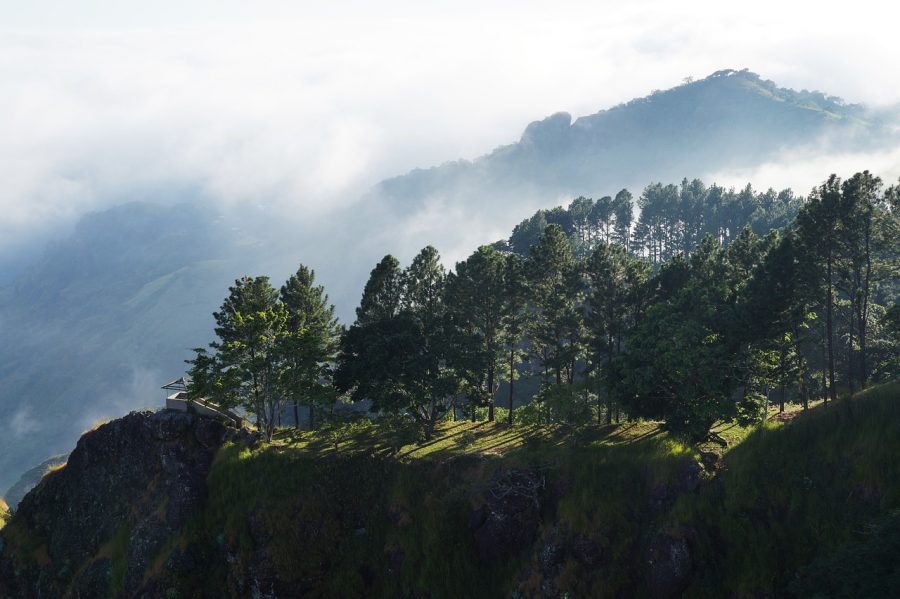 The beautiful terrain of El Salvador

For the history/geography and current information lesson: Africa is a continent not a country, a common mistake, made only by idiots. It is bordered on the west by the Atlantic Ocean, on the east by the Indian Ocean, on the south by the Southern Ocean and the north by the Mediterranean Sea and Red Sea. It is made up of 54 recognized countries, all with distinct cultures, languages and traditions. And sure, some of them have bad problems. Some of America has bad problems. Parts of the Mississippi Delta or Louisiana or Pennsylvania make Haiti and El Salvador look like Monaco.

1  El Salvador is known as the ‘Land of the Volcanoes’ – it has more than 20, two of which are active. The people of El Salvador would like to throw Donald Trump into one of the active ones. So would a lot of the people of America.

2  It has the third largest economy in Central America.

3  It is the most densely populated country in all the Americas, with a population of 7 million although smaller than Massachusetts or Wales. It is the smallest country in Central America and the only one without a Caribbean coastline.

4  Spanish is the official language of El Salvador, however Nahuatl and Nawat or Pipil is still spoken. Pipil is one of the nine Official Languages of WONDERLUST. Not a lot of people know that.

5  None of the population are of African descent, which is rare in the Caribbean.

6  Education is free up to ninth grade. And it is a very good education.

7  Tourism is the fastest growing part of the country’s economy.

8  El Salvador is one of the most popular surfing destinations in the world and international surfing competitions are held here. You would know that if you had read our Surfers Guide to the Planet.

9  The US dollar is the official currency.

10  It only has two seasons: the wet from May to October and the dry from November to April.

11  Women pat each other on the shoulder or right forearm rather than shake hands. Men will shake hands with men and women, but will wait for the women to extend her hand as a sign of respect.

12  Arriving 30–45 minutes late when you are invited to a Salvadoran’s home is considered polite, and as a guest you will always be served first.

13  It is the only Latin American country that has troops in Iraq.

14  The white stripes on the national flag symbolize peace and the blue stripes symbolize unity. 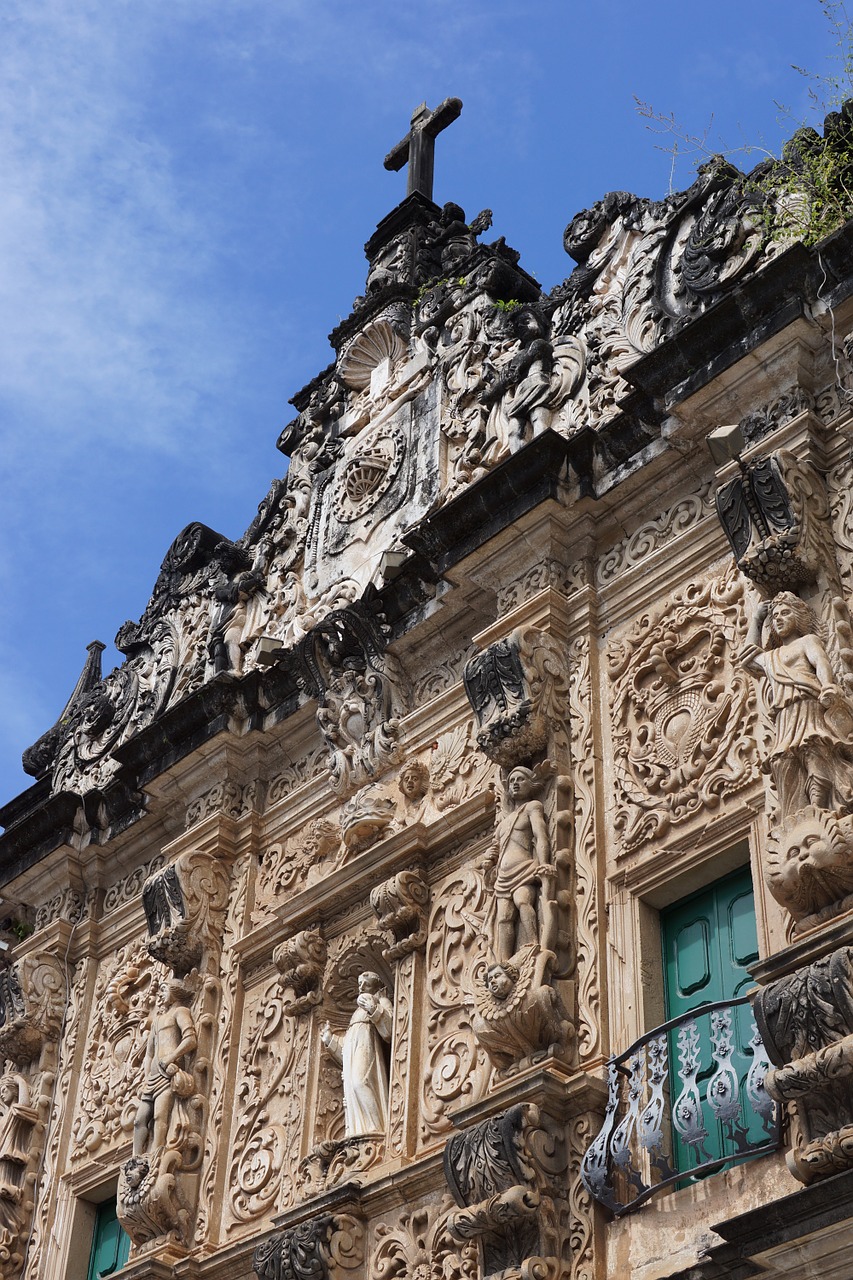 God is in the details: A Catholic church in San Salvador

15  Some 3 million Salvadorans live in the US. But we’re not going to tell Donald Trump where.

16  Haiti is a country on the Island of Hispanola, between Cuba and Puerto Rico, and shares the island with the Dominican Republic. It is the third largest country in the Caribbean.

17  The Taino Indians/Arawakan people are the original inhabitants of the island, however now 95 percent of the current population is of African descent.

18  Haiti is the first and only country in the history of the world to have a successful slave revolt and they became the first independent black republic in 1804, after 13 years of fighting. Their flag is based on the French tricolor but the white was stripped off as France was the country they won their independence from.

20  The word barbecue is derived from the Haitian word barbacoa – which describes a framework of sticks used to cook meat over a fire.

21  French and Kreyol are the official languages, and Voodoo and Catholicism are the state religions.

22  ‘The rum of connoisseurs’ Rhum Barbancourt is produced in Haiti.

23  Haiti issued free visas and passports to 70 Jewish families during the Holocaust.

25  January 1st is their Independence Day.

26  It is considered rude for a child to whistle in front of an adult.

27  About a million visitors arrive every year on cruises, most dock at Labadee, a private resort leased by Royal Caribbean until 2050, which has a population of about 10 million people.

28  Haiti’s currency is the Gourde.

Soon, no one will care what Donald Trump says 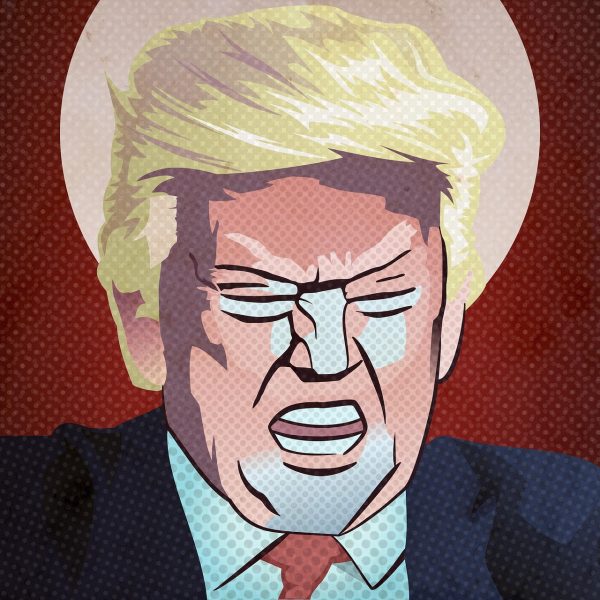