Right now, airline prices for US travel are incredibly low, something that would be a cornucopia of opportunity normally, except that a) only people that really, absolutely need to travel should be moving around the country at the moment, and b) it’s a bit of Russian Roulette health wise to be doing it, so why would you want to?

But as someone once said, no-one ever lost a dollar betting on the public’s stupidity! And apparently, according to airline sources, there are a number of idiots taking advantage of the drastically reduced fares to build up their miles and ascend their loyalty program’s tiers.

According to the flight tracking site Radarbox, the number of flights last week were less than half for the same week last year.  Airlines are flying for those that actually need to travel, like medical professionals, media and lawmakers. Mostly the planes are quite empty, usually a quarter or less full, allowing for passengers to be spaced out appropriately — to put it mildly. And they are deep cleaned after every flight.

However, some passengers are booking “turnaround” flights — where they fly to a destination and then take the same flight back, as soon as it is ready to go — to maximize miles. Not only will these so-called “mileage runs” actually not work, for a variety of reasons according to industry experts, but it is reprehensibly selfish — if any of these people are infected, and the law of averages would suggest some of them are, then they are putting everyone they come in contact with all along the journey at risk.

To make matters worse, it’s probably all for nought. Paul Tumpowsky, CEO of Skylark, a leading luxury travel agency, says these opportunistic travelers are sorely mistaken in their hack.

For starters, air miles are going to lose value and are a poor investment. As people generate more miles, but the amount of seats stays the same, air miles lose value .  Tumpowsky says that even when this crisis slows, and things begin to return to normal, owning miles will be pointless: “If you think the airlines, who are desperate for cash, are going to give out mileage deals, think again.” 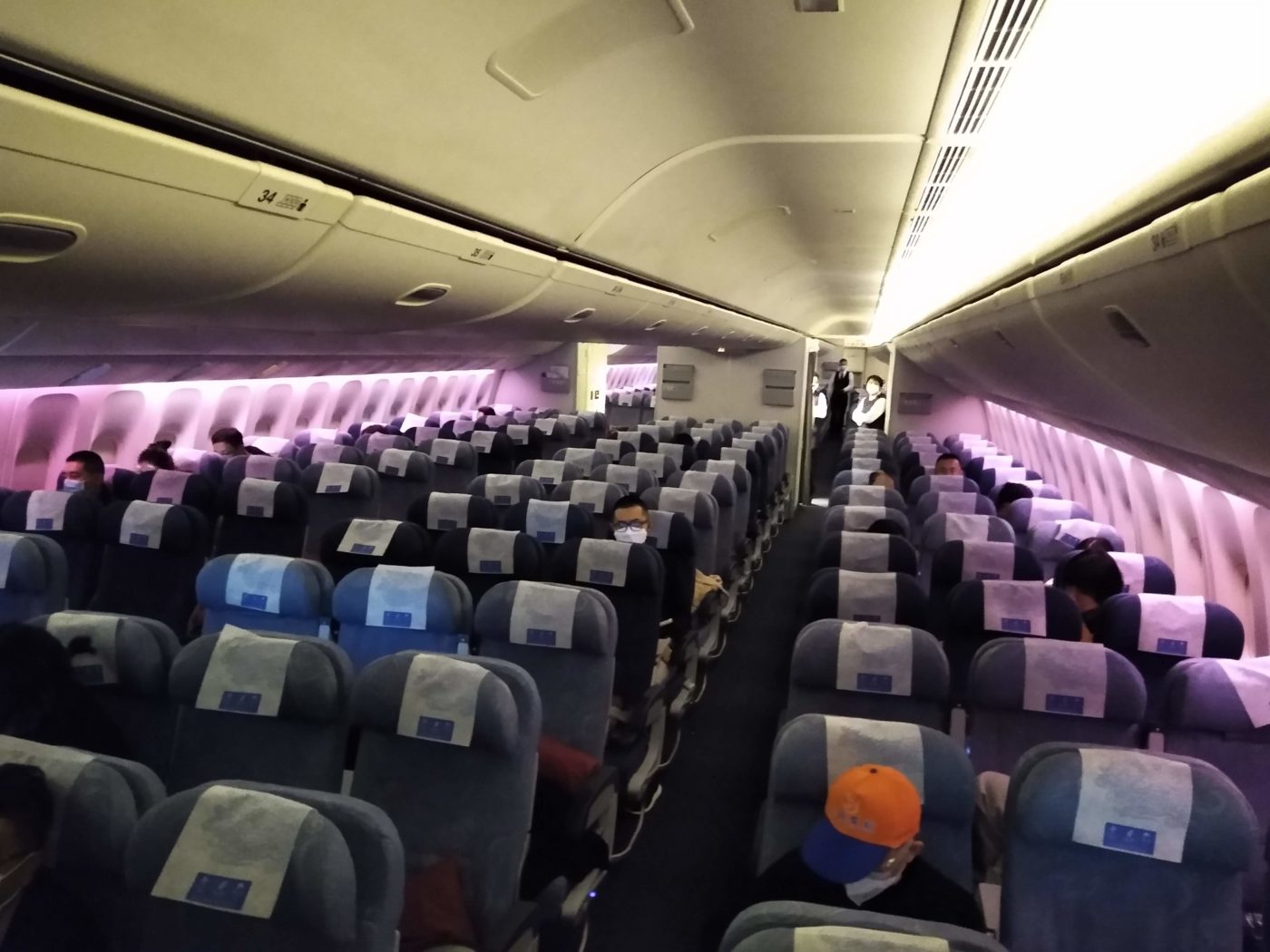 He points out that once flights return to regular scheduling. passengers will be able to fly relatively inexpensively anyway.  Travelers will be slow to return to flying, and fuel prices are incredibly low. “Think about what the near term future holds here. Look around, flights are empty, flights are going to be empty for some time when the demand starts to come back.”

What would saving miles even accomplish when a round trip flight from LA to NY is worth 200 dollars and you get the whole row to yourself?

And Tumpowski thinks airlines will re-up their best frequent flyers in 2021 anyway. “How else will they get their best customers back quickly? If you’re doing it because you’re concerned you’re gonna lose your status, I don’t think that’s going to happen.”

When asked if airlines should be held responsible for this sort of behavior Tumpowsky pointed out that this devaluation of miles is basically deterrent enough.  “It’s a bad trade. [The airlines] are going to make it a bad trade.” We tried to reach Southwest Airlines for a comment. In an email response to us, American Airlines shared a quote from their CEO Doug Parker stating that “Those that are flying today are doing so for important reasons.” Not all of them. We hope he reads this article.

Clearly, his and other airlines have to do more to deter or outright not allow these points-hunters to take these obviously meaningless flights. You don’t need Sherlock Holmes to work out that if someone is flying NY to LA and then taking the next flight back to NY, that they are doing so to build points.

I have to admit, that in the beginning of all this some of those flight prices were tempting to go somewhere for a visit! But it’s clear that the risks, to others as much as yourself, far outweigh any reward.

The upshot in all this for Tumpowsky is that, if you’re a committed traveler, you will soon be reaping the benefits once this all passes. “If you’re the first one back on the plane, you’re gonna be in good shape.”