Frida Kahlo began painting after she was severely injured in a bus accident when she was 19. Today she is recognized as one of Mexico’s greatest artists. Now, her personal artifacts are on display outside of Mexico for the first time in 50 years at the Victoria and Albert museum in London.

“Frida Kahlo: Making Her Self Up” is a unique exhibit of the artist’s belongings, clothes and paintings. There are over 200 items from the “Blue House,” her home in Mexico City where she was born and lived most of her life. After her death in 1954, these articles were hidden away by her painter husband Diego Rivera until 1958 when the Blue House opened as a museum. 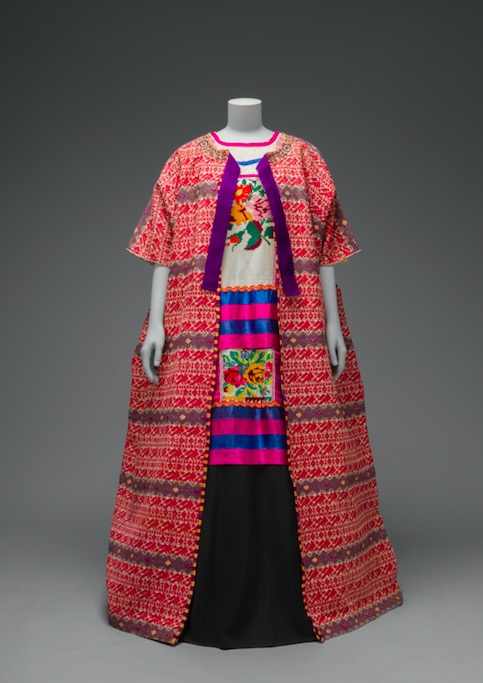 Included in this exhibition are the clothes Kahlo wore in her paintings of herself — in the clothes, her lipsticks and eyebrow pencil, and her prosthetic leg that she dressed in a red leather boot with embroidered dragon motifs and much more. She painted a lot of self-portraits, of which she said, “because I am so often alone, because I am the person I know best.”

Kahlo was born on July 6, 1907, the second youngest of four girls to a German photographer who emigrated to Mexico, and her mother Matilde. At 6 years old she was stricken with polio, which damaged her right leg, which was later amputated when she contracted gangrene. In 1922 Kahlo enrolled as one of the 35 female students in the prestigious National Preparatory School. She had her sights set on becoming a doctor, but she soon developed her love of colorful, traditional clothes and jewelry. She joined the Young Communist League and the Mexican Communist Party, which she remained active in her whole life.

While at school she met Rivera who she married in 1929, divorced in 1939 and remarried in 1940. Their marriage was not traditional with both leading separate lives and becoming involved with other people over the years. But at the time of her death they were still married. “I tried to drown my sorrows, but the bastards learned how to swim, and now I am overwhelmed by this decent and good feeling,”  she said, reflecting her zest for life, and acceptance of the irony of it all.

Frida Kahlo: Making Her Self Up is on display until November 4, 2018. £ for non-members. Advance booking is recommended. vam.ac.uk 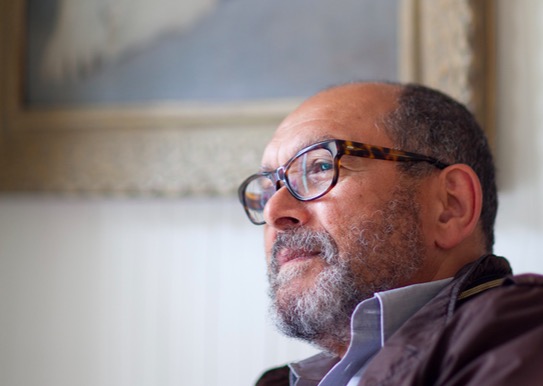