The “Garden of France” and “The Cradle of The French” are just two names for the Loire Valley in France. It is a beautiful, fertile area, the climate is mild, and it is special wine and food country.

A mecca for any serious wine connoisseur, the Valley is home to Muscadet, Sancerre and Pouilly-Fumé, three sublime white varietals. And oh, the fruit orchards, of which cherries, my favorite fruit, are plentiful and asparagus and artichoke fields line the banks of the Loire River. The area has more than three hundred Chateaux, the oldest built in the 10th Century — a thousand years ago, in other words — with all the requisite castle fortifications. 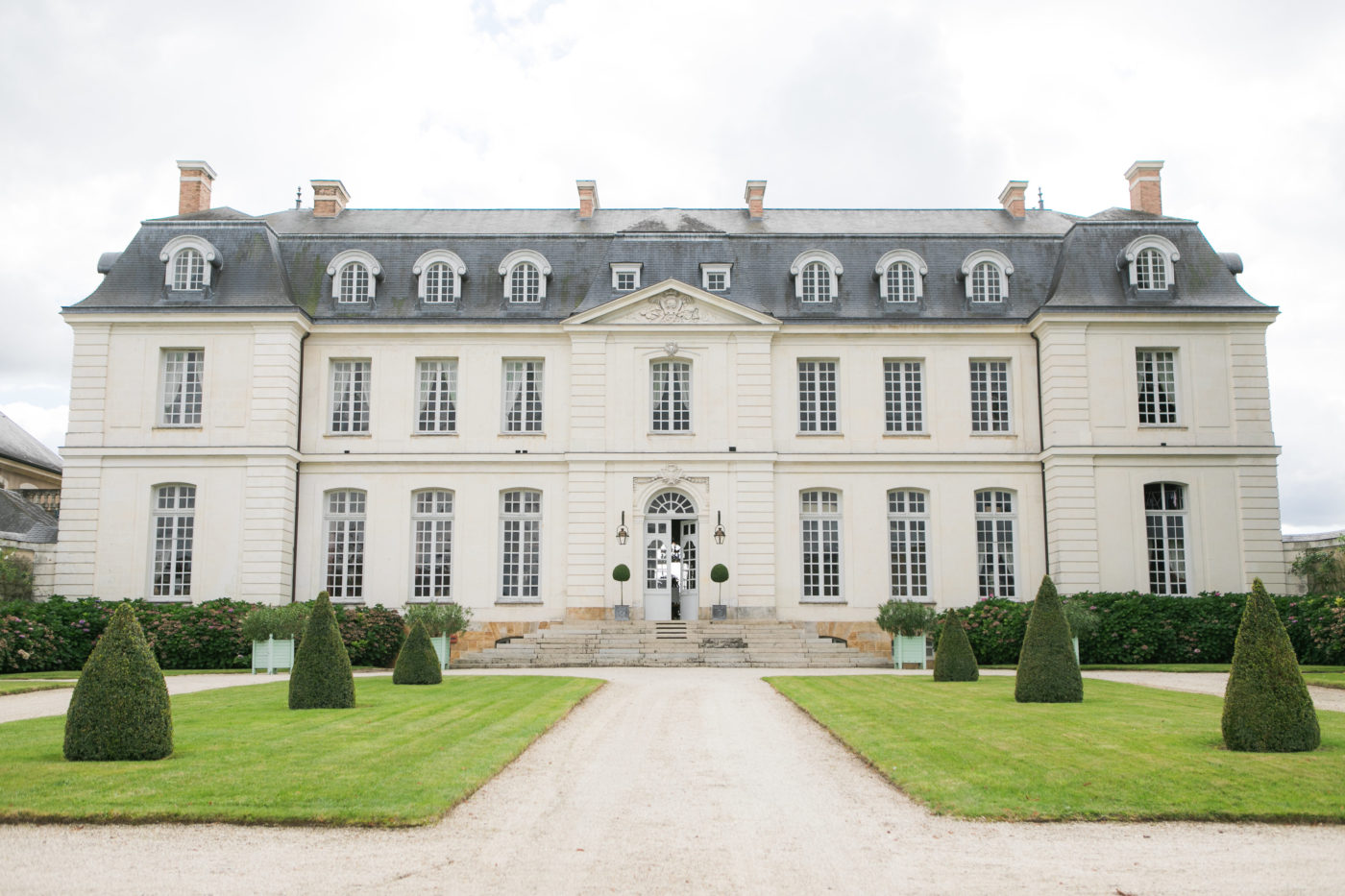 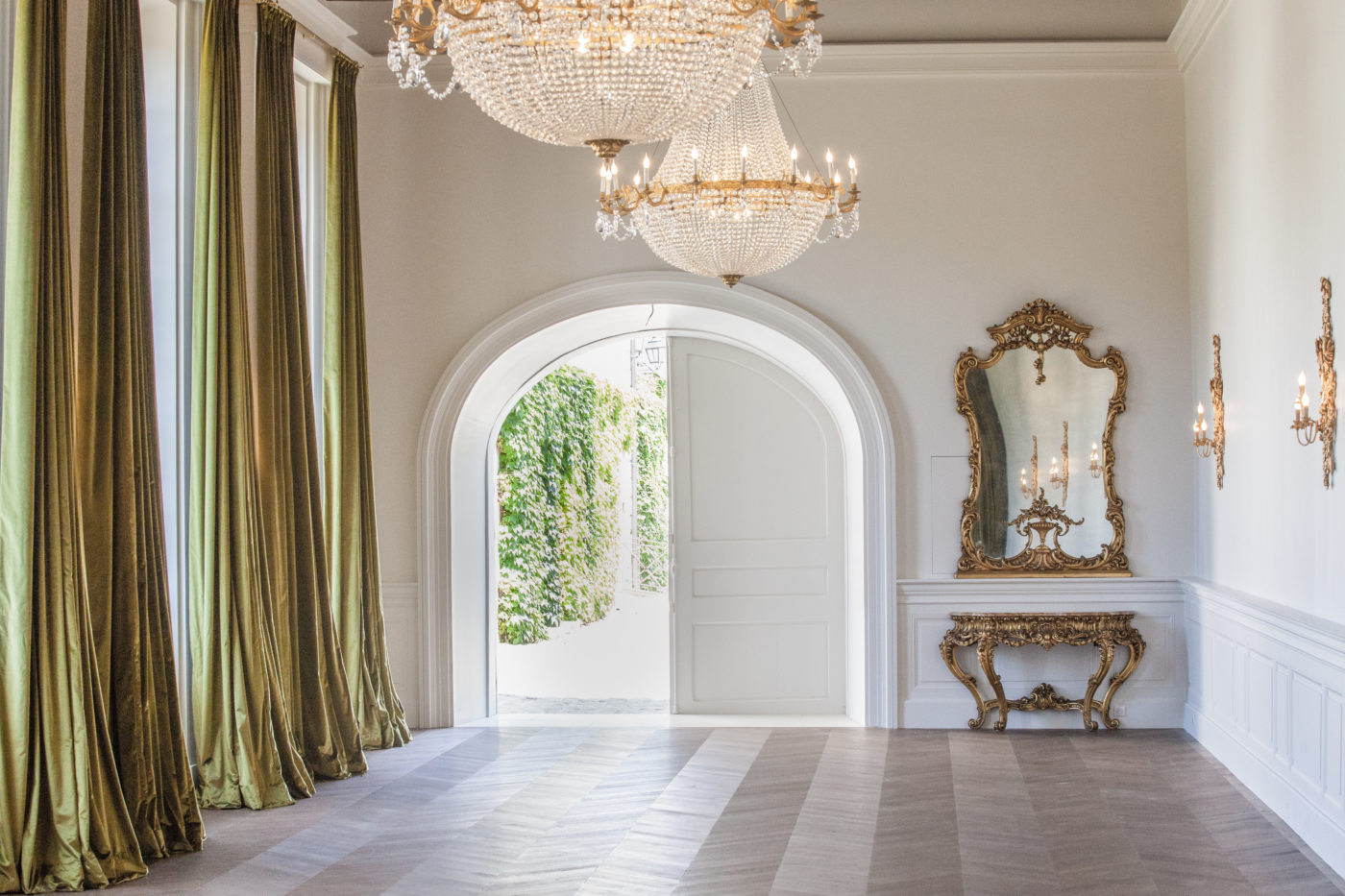 Exit the ballroom straight into the gorgeous gardens

On June 1 this year, one of these grand dwellings, the Château du Grand-Lucé, a mere forty-five thousand square foot château with supporting buildings and gardens, including stables converted to a ballroom and a “laundry house” metamorphosed into an extraordinary spa, opened as a spectacular new luxury hotel, the Hotel Château du Grande-Luce, on 80 acres and surrounded by an original medieval wall. 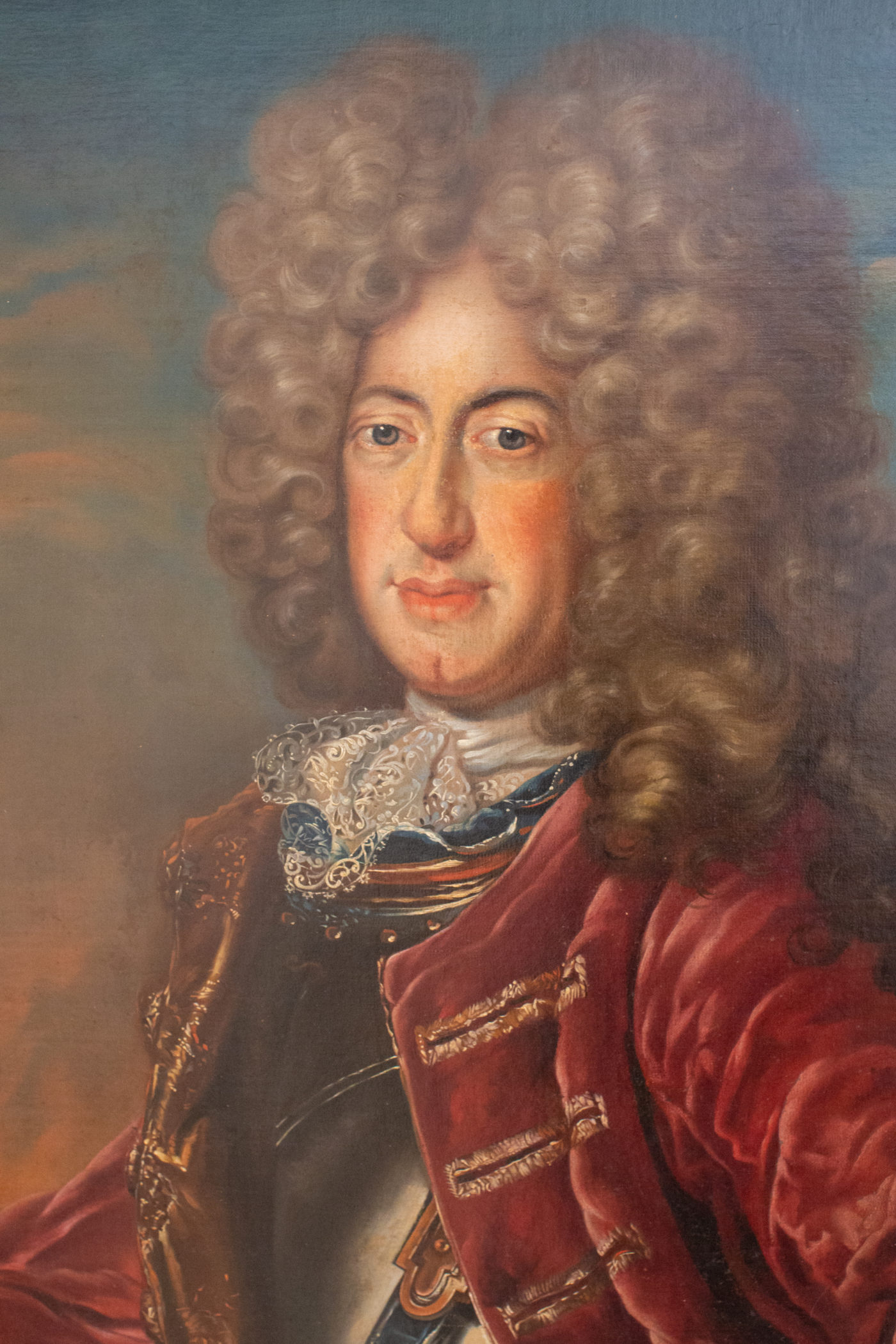 Built in 1760 by the Baron Pineau de Viennay, a confidant of King Louis XV, as his family home. (His architect was Mathieu de Bayeux, who designed the then longest bridge in the world, the Pont Wilson on the Loire river.) Baron de Luce, as de Viennay was commonly known, embraced the Age of Enlightenment and wanted modern ideas for his home.

During World War II, in a secret cache under the stage of the theatre built in the former stables, paintings belonging to the Louvre were hidden and kept safe from the Nazis. At the end of the war it was a military hospital for the Allies until the US Army surrendered the chateau to the city to be turned into a sanatorium.

Now this neo-classical icon of the Loire Valley, which once hosted Voltaire, Mozart, Rousseau, Grimm of the fairy tales and philosopher Diderot, to name a few, has been restored with meticulous detail. The rooms and suites, salons and ballroom are all gorgeously chic and the grounds perfectly manicured. Fine art and furnishings, custom fabrics from the finest French luminaries, and Persian rugs abound. Crystal chandeliers and sconces provide the light. The floors are, exquisitely, limestone and French white oak.

Some walls have the original boiserie (wood paneling – yes I had to look it up too) and the murals in the Baron’s private drawing room, now the Salon Chinois, are painted by Jean-Baptiste Pillement, showing a fanciful view of life in Asia in the so-called chinoiserie style (you can look that up yourself) of which, apparently, these are only two such examples in the world, the other being in the Petit Trianon, Marie Antoinette’s private garden palace at Versailles. 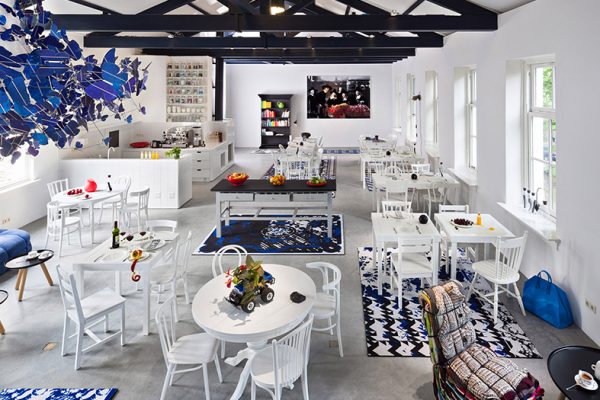