Even by French standards, Marseille has a unique culture–its residents a colorful and diverse cross section of nationalities and religions. It has a world class opera house, theatres, museums, art galleries and numerous clubs, bars and restaurants and a reputation for some of the best food in the world. The small port of l’Estaque on the far end of the Bay of Marseille was a favorite haunt for Pierre Auguste Renoir, Paul Cézanne, Georges Braque and Raoul Dufy, among others. It is a city of beauty and drama, imposing and welcoming, mythical and often misunderstood.

Our American image of the city was greatly shaped by the early ‘70s movies The French Connection and its sequel–a gritty, forbidding, impenetrable international crime and heroin distribution hub. Which, by the way, it was. But with, you know, great food. 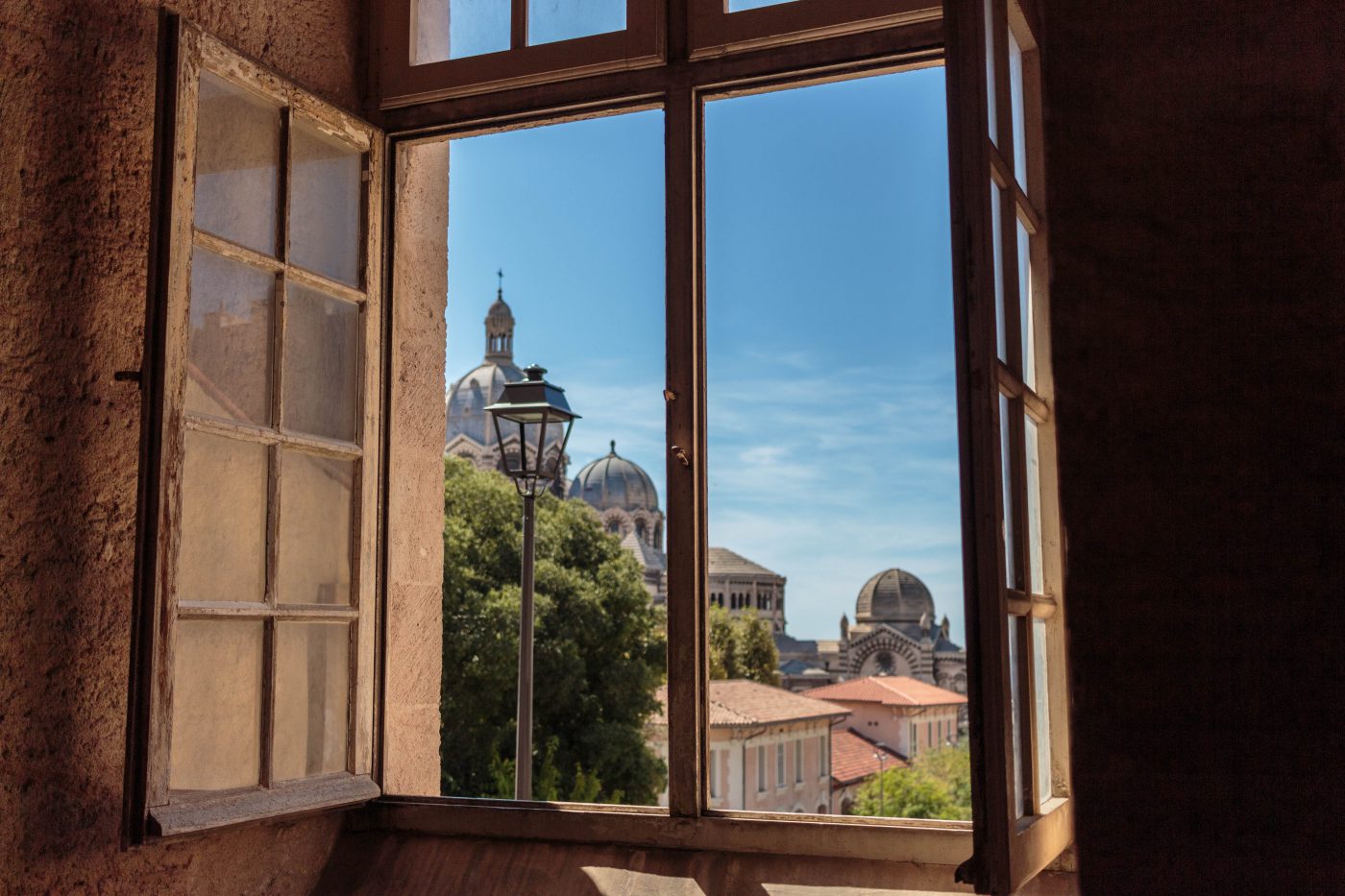 It’s lesser known for being the leading French city where soap is made.

Savon de Marseille is a traditional hard soap made from mixing sea water from the Mediterranean, olive oil, and the alkaline chemicals soda ash and lye together in a large cauldron. The mixture is heated for several days, stirred constantly. When ready, it is poured into a mold to set, and while still soft it is cut into bars, stamped and then left to harden. The whole process can take up to a month. Authentic Savon de Marseille is biodegradable, requires little packaging, and is stamped with its weight in grams. 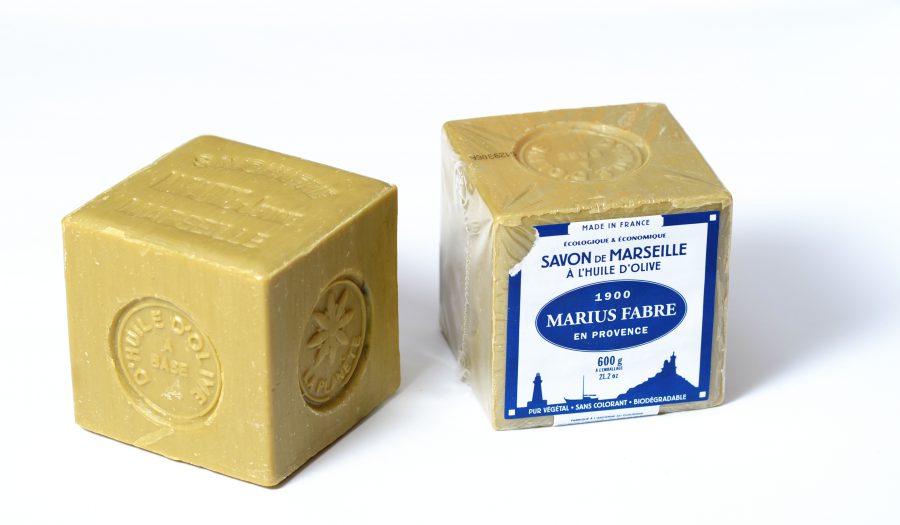 Soap has been produced in Marseille since as early as the 12th Century, emphatically predating heroin distribution by around 600 years. The first documented soapmaker was recorded around 1370, and in 1668 Louis XIV introduced regulations in the ‘Edict of Colbert’ limiting the use of the name Savon de Marseille to just olive oil based soaps, since amended to allow other vegetable oils (for those of you keeping score).

Since Savon de Marseille was not trademarked, anyone could make soap and call it that. In December 2013, however, Savon de Marseille was awarded an IGP (Indication geographique protégée)–in English that means a protected label. Now only soap manufactured within boundaries of the Bouches-du- Rhone department,  Provence-Alpes-Côte d’Azur and in the traditional process can be legitimately sold as Savon de Marseille. So now, from the Savonnieries in Marseille, you will get the real thing, in a rainbow of colors and multitude of scents.

There are many Savonnieres in Marseille but I recommended visiting the ones in and around the Old Port.

Here are ten good reasons to buy some. Yes, ten.

1  It is a natural product.

2  It is environmental friendly and not tested on animals.

3  It is economical–due to its composition it lasts twice as long as other soaps.

4 It is a beauty product–it is hypoallergenic because it doesn’t contain any synthetic chemicals, and its pH doesn’t cause irritation.

6  It can help you avoid night cramps–place a cube of soap at the bottom of your bed. Who knew?

7  It is, apparently, a toothpaste–I haven’t tried this one. You’re on your own.

9  It is moth repellent–place a cube in the middle of your clothes. Die, moths, die!