Just opened Under, which means, neatly, both “below” and “wonder” in Norwegian, located in Spangereid on the coastal tip of Lindesnes, Norway’s southernmost region, is the world’s largest underwater restaurant. (The competition isn’t fierce in this category, to be clear.) The building, an  architectural innovation, was designed by the Snøhetta architect firm. Its 112-foot-long monolithic form is half sunken. The entrance is above the waterline, but the business end rests on the seabed 16 feet below, with a massive window giving diners a spectacular view of the seabed, which changes dramatically through the seasons and different Nordic weather conditions.

The rough concrete shell is designed to fully integrate into the environment and it is hoped will attract limpets and kelp to make it their home. So, depending on the time of year you can watch the varying changes in the sea and see a variety of sea life. 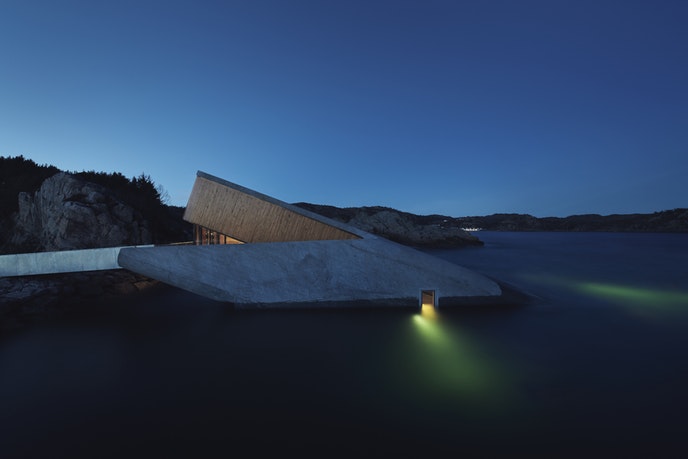 When it’s not being a restaurant, the building will be a marine research center for scientists to study fish behavior and sea biology. The scientists have ensured dinner guests get an amplified experience, by “training” the fish and the small life forms that make up the fishes’ food, to come to the area by using artificial lighting to attract plankton.

What’s on the menu? Well, seafood, duh, and Under promises a wide and excellent selection. Chef Nicolia Ellitsgaard Pedersen has also included seabirds and wild sheep who graze on the archipelago nearby, and has taken full advantage of local produce gathered from nearby forests — and an undersea garden.

The researchers will be working with the kitchen to help them understand when and how to harvest from the ocean while keeping it sustainable.

Dublin has a new Marriott brand Aloft Hotel, touted as the industry’s first truly keyless entry system — guests use their smartphone or Apple watch as their room key. It’s not going to be the last, but it is apparently the first, although Hilton has also been developing keyless tech. 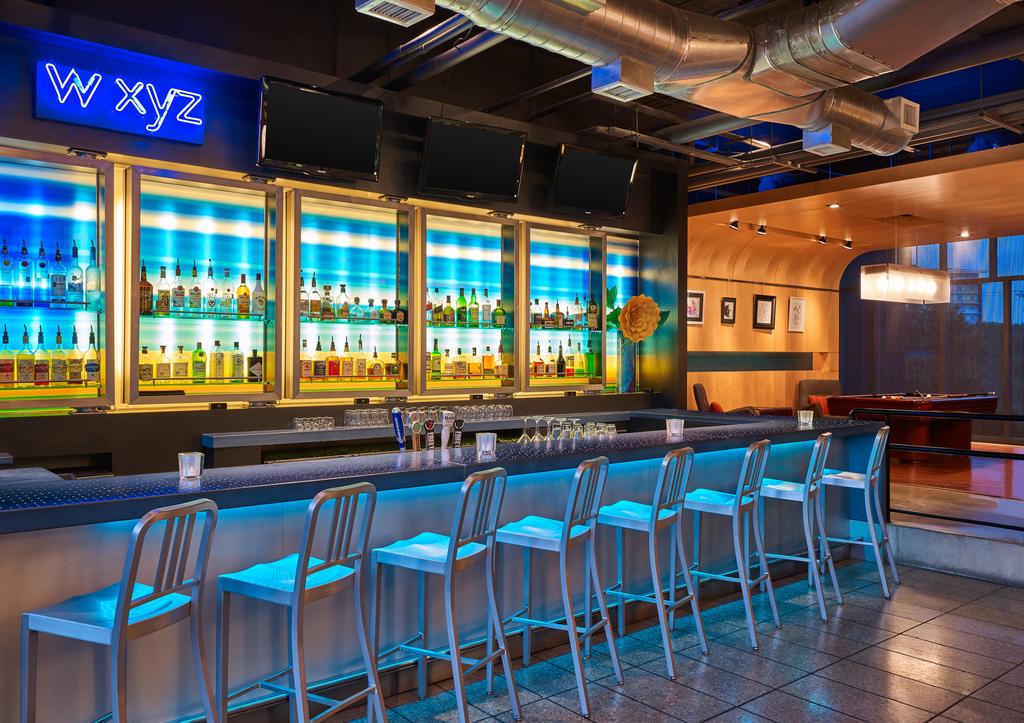 Learn the ABCs of drinking at Aloft’s WXYZ bar 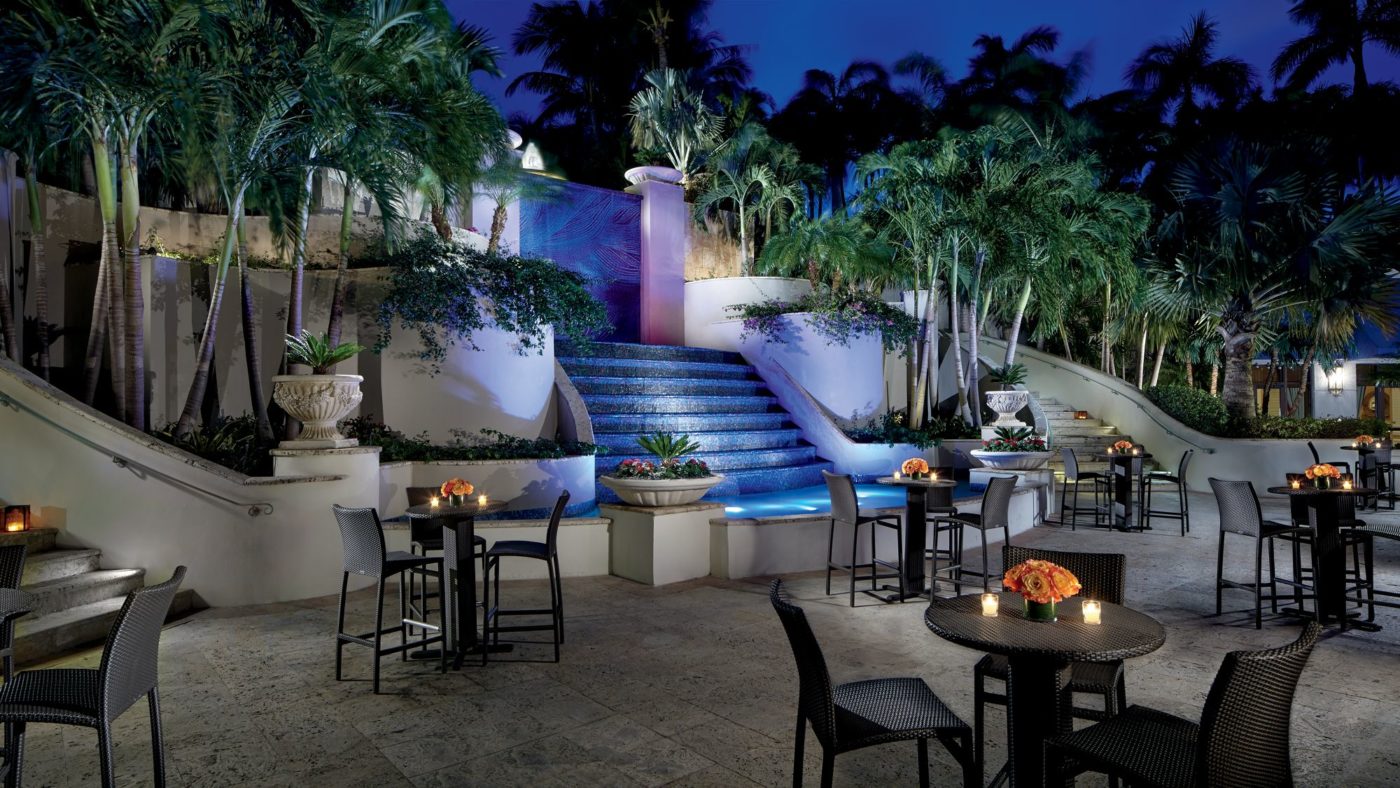 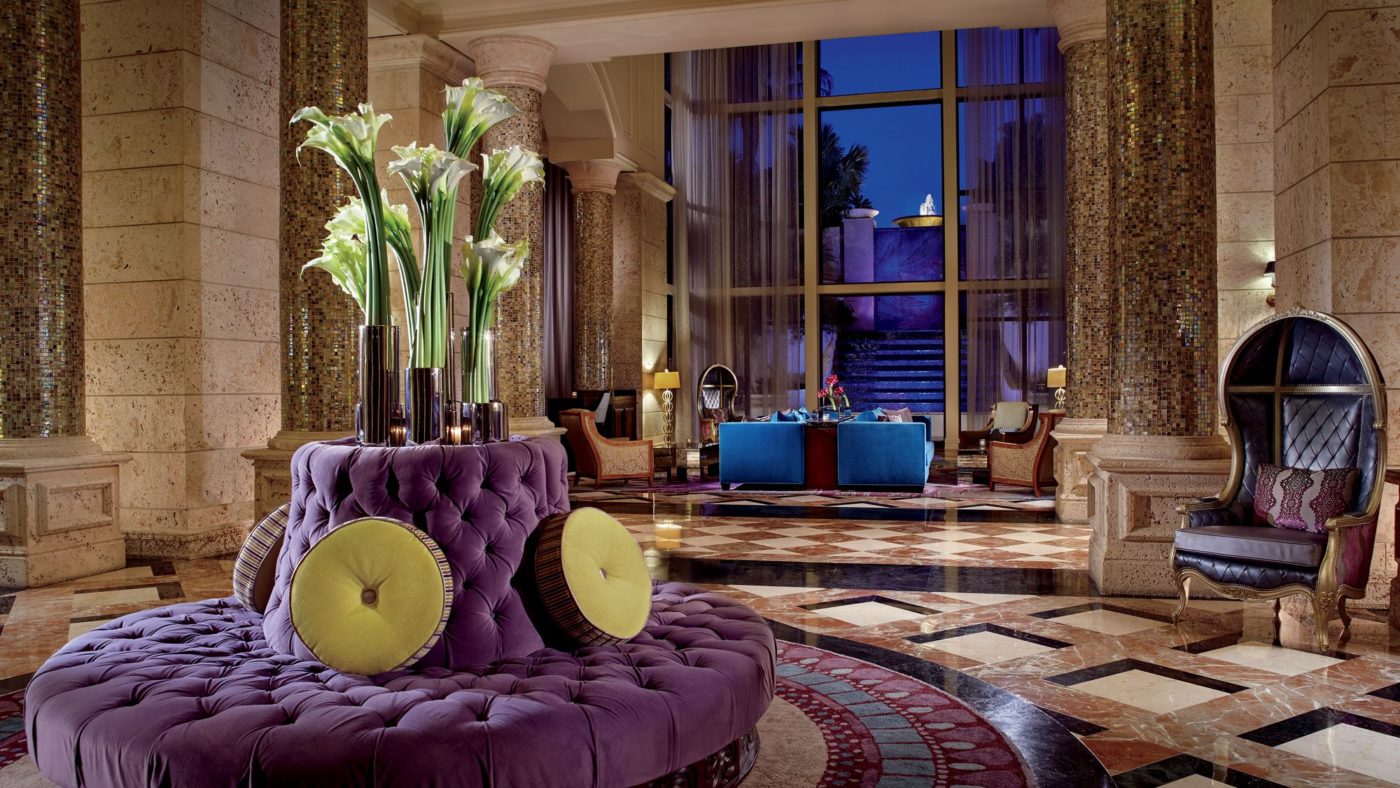 Miami brings to mind glamour, glitz and glitter, to exhaust our cliches beginning with G, and miles of sandy beaches, but the historic Coconut Grove district is the real cultural soul of the city, with its museums, art galleries, multiple exciting restaurants and gaggle of boutiques. And now the completely redesigned Ritz-Carlton.

Filled with Miami-brand colors of violet, peacock blue and green 115 guest rooms, and suites with a private balcony, the hotel also has beautiful relaxing gardens and a pool, and the obligatory huge fitness center and boutique spa. The hotel is, fittingly, a work of art, with requisite bohemian flair, in the Biscayne Bay artist community.  Food and booze befit the competitive Miami standard too, with Isabelle’s Grill Room and Garden inspired by local fare, and the smart Commodore cocktail bar, which has live music, which it should. 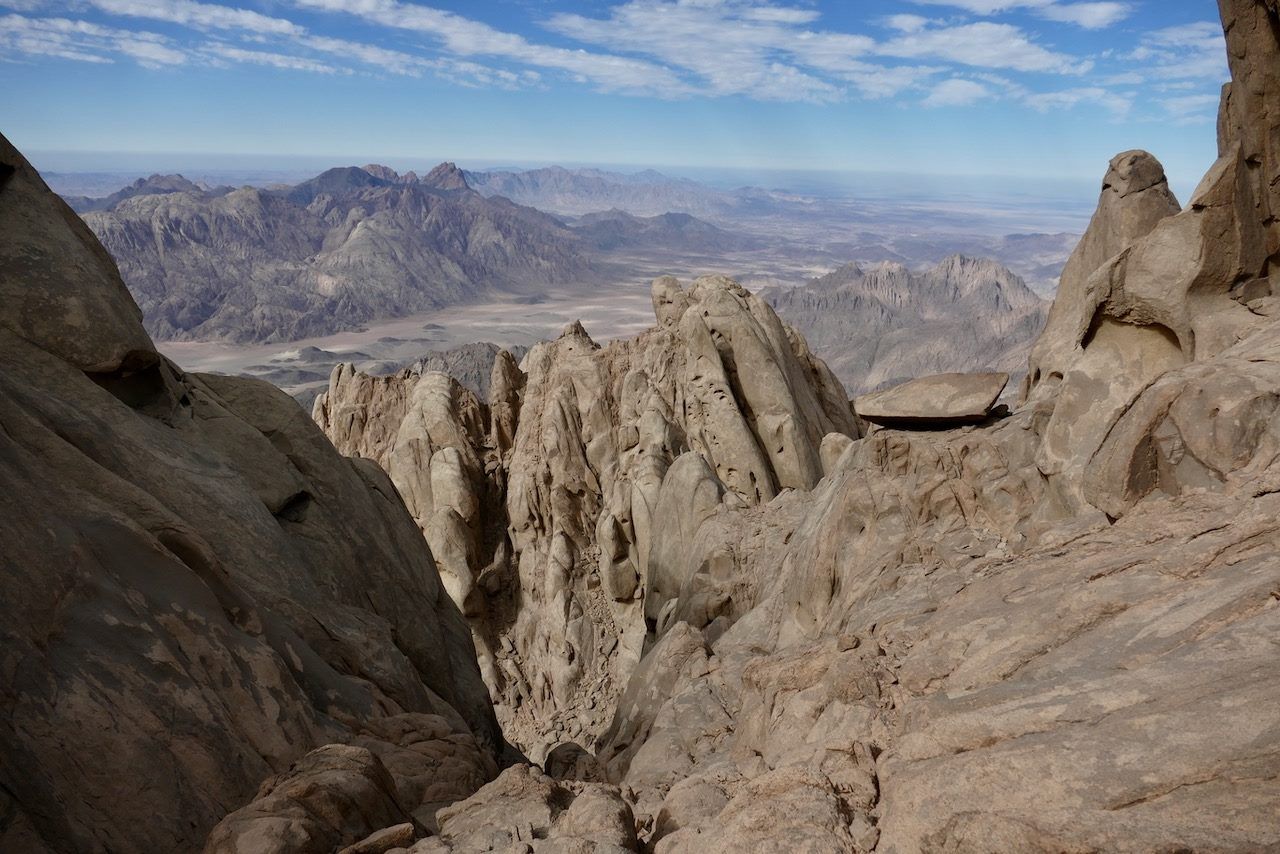 Walk this way: Not for the faint hearted

Here’s a new and unique reason to visit Egypt (see also our piece on walking Cairo) — The Red Sea Mountain Trail. It’s a 105-mile-long hike in the Red Sea Mountains, just west of the beach resort town of Hurghada, created from ancient routes used by Bedouin tribes for centuries. Owned and operated by the Khushmann clan of the Maaza, Egypt’s largest Bedouin tribe, it will benefit the Bedouin community by creating jobs. You have to have a local Bedouin guide to hike the trail, and young Bedouins will work with elders to keep the culture passing down through the generations. 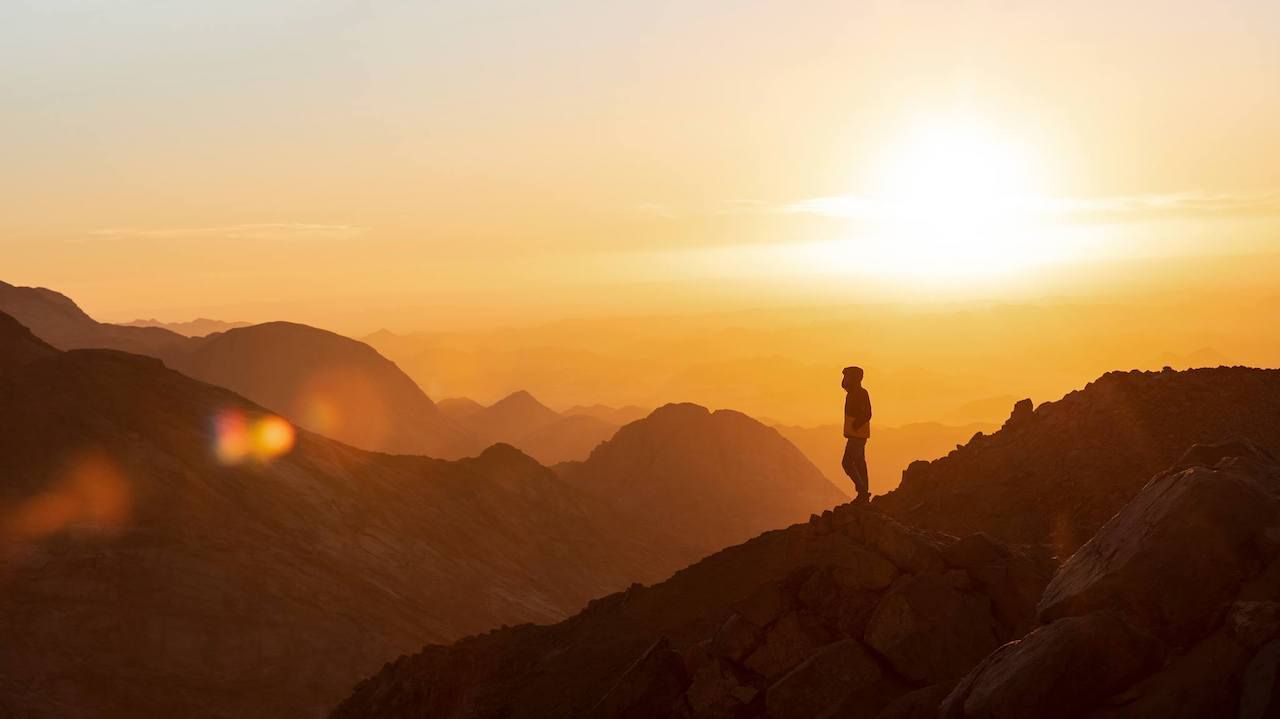 The views are worth it…

Ben Hoffler, a UK-born trailer developer, assisted the Bedouins in designing the trail. To hike the full 105 miles takes 10 days and is in parts, predictably, strenuous, with steep up and down bits and the Jebel Shayib el Banat, the highest peak in mainland Egypt. You carry your own food and water. However, there are other shorter, less arduous routes, and these come with help carrying what you will need. There are plans to eventually expand the trail to 621 miles—the length of the Red Sea in Egypt—and to include the Ababda and Bisharin tribes, whose lands border Sudan, hence exposing a visitor to not only ancient Arab but also African cultures. 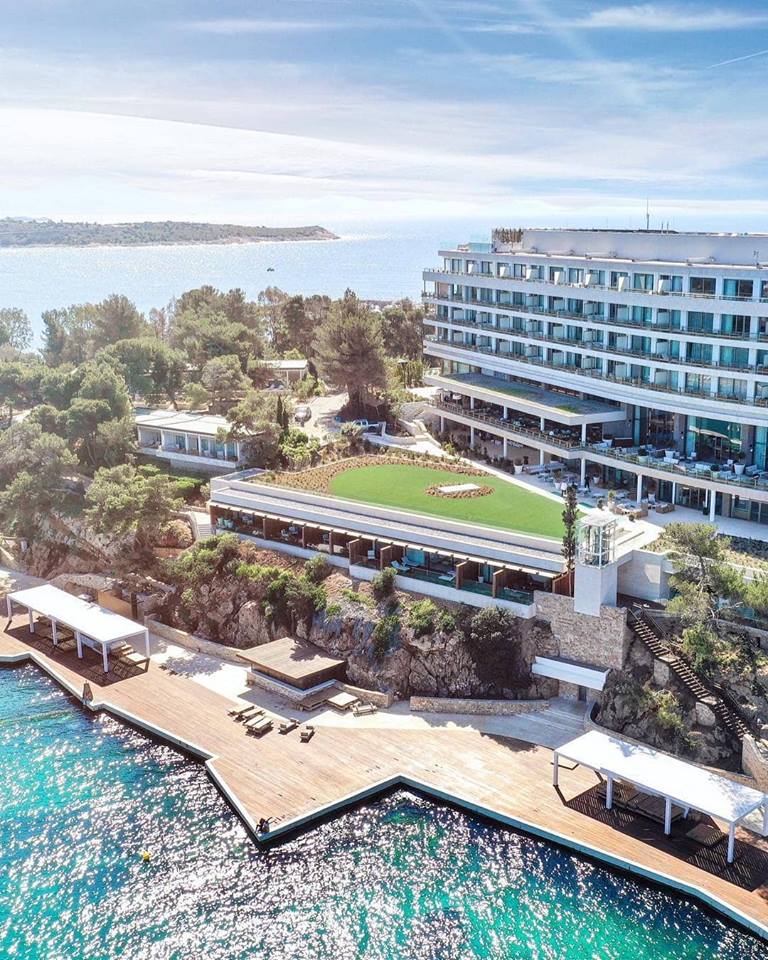 Famous Greek hideaway reopens, so you can, once again, hideaway…

Greece, land of myth and ancient gods, Mount Olympus, the Acropolis and the Parthenon, now has the grandly named and very grand indeed Astir Palace hotel back in action, in the Vouliagmeni region, handily just 15 miles from the Athens airport.

For almost six decades the hotel has been a home away from home or a secret hideaway for wealthy Greek and international elites, business tycoons, royalty and world leaders — the usual. In 2016 the Astir Palace temporarily closed its doors, its last special guest Barack Obama on his last official foreign trip as President. Obama stayed in one of their famed bungalows with a glorious view of the sea, the same bungalows that hosted the likes of Aristotle Onassis, John Wayne and Frank Sinatra to name drop a few, and Astir Palace CEO Polychronis Griveas said, much as you’d expect him to say: “President Obama has no complaints, but the truth is, with the service the hotel provides, the quality of the food, the stunning location and views, we rarely get complaints. We do our best to make all guests stay here comfortable and memorable.”

The Palace is reopening in spring 2019 as the Four Season Astir Palace Hotel, the first Four Seasons property in Greece, after a 100 million euro ($112 million) respectful and sympathetic but dramatic redevelopment, which has embraced the legacy of this international luxury icon and re-instated its status as a world-class destination.

The hotel now has about 300 rooms and suites, spa and recreational facilities, as well as state-of-the-art conference and events spaces. Thirteen luxury high-end homes were also built, for those wanting to own a secret hideaway. The eight restaurants, lounges and bars will be introducing new dining, and presumably drinking, concepts.

There are infinity pools, floodlit tennis courts, mini soccer pitches, basketball courts, a unique beachfront promenade, an upgrade to the Astir Marina, and, of course, Astir Beach, perhaps the most beautiful beach on the Aegean Sea. I mean, even if it’s the second most beautiful… right? 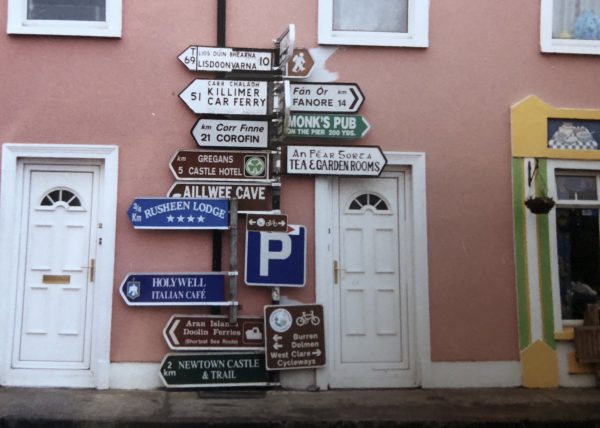