Todd Larkin was born in 1991 at Holy Name Hospital in New Jersey and has been questioning all things allegedly holy ever since. He spent six years in the Marines discovering that there is such a thing as an atheist in a foxhole, as well as a few non-transferrable skills. He now lives in Florida, where he is a substitute teacher and server at a fancy restaurant. He has never been published.

Immediately after I received my honorable discharge, marking an end to a six year era in which I went from recruit to Sergeant, I enrolled in university in Manhattan. Going directly from being a Marine to being a free adult student for the first time since seventeen with no segue was a jarring, transformative period for me. I left Brooklyn after five years and have moved around in a state of constant adaptation ever since but know that my identity was shaped by the people of the great, expensive city that I now rarely visit. 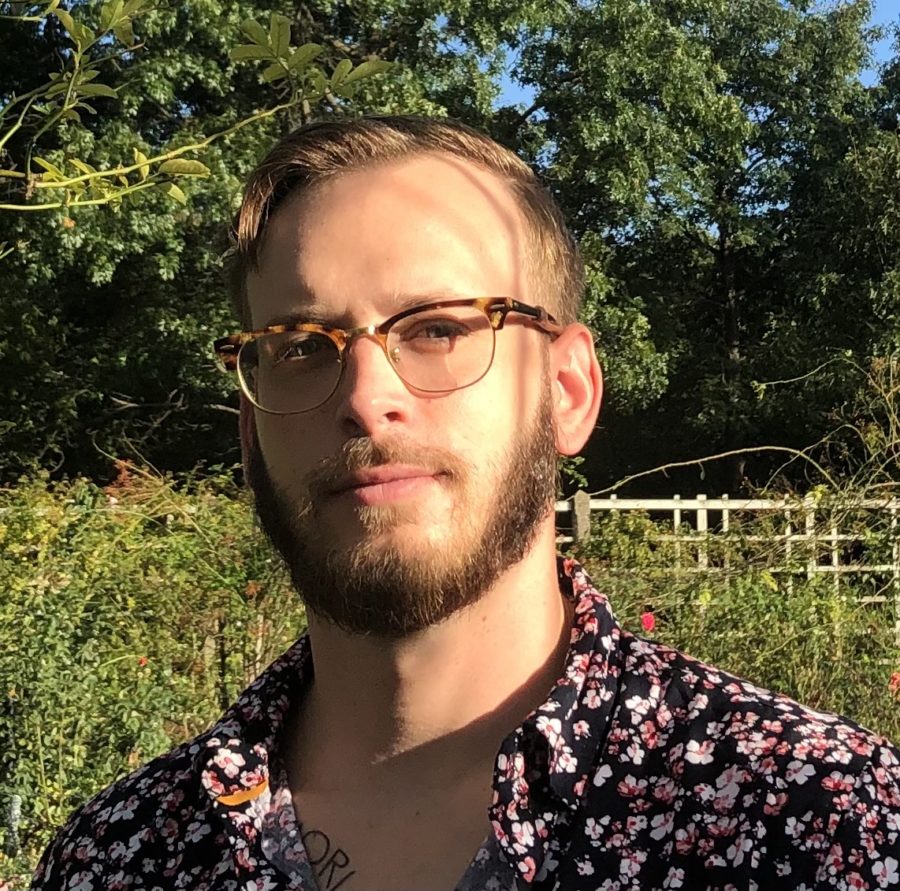 I Think I Lived In Brooklyn

I think I lived in Brooklyn

Through sunshine in Prospect

Snow, sleet in the filthy subway

I lived in a fog place

That is how I recall it now

What, who was I there?

The streets named after saints

Moments after my vibrations faded

There was a peculiar landlord

Who worked for the government

In some unknown capacity

Clement lived upstairs in that brownstone

Ten years of living in the States

He was kind to me, and his friends

from Paris enjoyed the Indian food that I,

The Irish American made on Friendsgiving

Mo, Niloy and the other Bengalis didn’t eat pork

Because it is Haram and they didn’t drink

For the same reason

We all sinned and questioned our laws

We enjoyed bacon and whiskey together

In a duffel bag to central bookings to cover my back

He’d give me the shirt of his

I needed replacements for my confiscated

All have price tags in the expensive city

Where the diocese has 258 million

To leave on the boy’s bedside counter’s

Chirp out roars with ukulele about lame lovers

And fucked up Marines named Larry,Todd and Josh

Larry the Lizard was taking in sun in his scales

As if it wasn’t already on his sleeve

Or caked around his nose while smiling at Emo night

Walter, yes Walter was incubated in the late 80’s

And can write books on neuroscience but prefers

The guitar because those strings make sense

He’s not strung out but could use a heroine

Henry and I had powdered paint all over us

of so many vibrant colors, we had a holy Holi Hai

Vishnu shined the love when I experienced more

Than just brands of Christians and atheists

Before I gave up on a city, moved South

Met my love Njeri from Kenya in Dallas

I was with my brother Jerry

Who witnessed me lose it all

One day, when we slowly got the phone calls

About our friends whose wings were made of wax

When I lived in Crown Heights I commuted

To the financial district, or slept somewhere close

I went to Pace University

To set myself up for success

Too old already to fall for trends

Rob Rhani got me into the school

And the Student Veteran’s Union

One night I smelled gasoline until six AM

With Omar the former Army Sniper from Puerto Rico

Who wants to paint and cook mofongo for friends

Who was made to trade lives

For a silver star with a combat V for valor

We were with some off-the-boat construction working Poles

At a place that had been closed since two am

From joining the Greenpoint crew

Nina and Matt wore funky hats and were like acid

Vikings with dulled axes and lungs full of glitter

The costume cult that let flames consume a man

Provide the wonderful weird that surprised me consistent

Introduced me to Adam who was a real journalist

Who worked for Vice before they fell to their vices

Before his profession was replaced with idiots

Seb whose suitcase was a psychedelic spaceship

A professor who worked for the Rolling Stone

Had me read Walt Whitman while peers on laptops

Right next to the Brooklyn Bridge Helen showed me

“This Is Water”: another posthumous suicide hero

Walked out of an ambitiously dull dance recital with

My most beloved professor from business school

He taught theater for the non- performing arts major

We read at tables and got paid under them

In an expensive city

I was an artist, a student, a dealer, a salesman,

A painter, a poet, an economist and a collaborator

A cokehead, an asshole, a disabled vet

Who overspoke classmates and pissed money

Crashed wherever despite my lack of drive

A BBA that was made of C’s

While only caring for the arts

I introduced Aisling and Alex

He paints with flames and she stitches people up

They love each other

He took the trains up from the LES

They will get married now

Phone calls from my other lives

Butchers and chefs and construction workers

Inspire yet another Howl derivative

About friends who have moved on

After I moved out 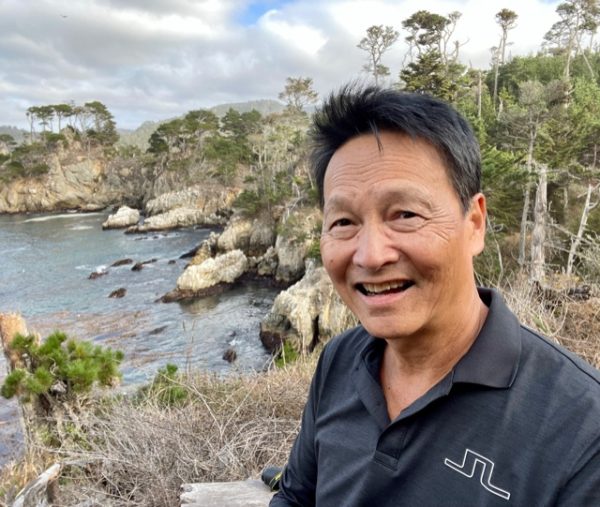