Claus Meyer, the Danish restaurateur and entrepreneur, never sits still. There was Noma in Copenhagen that stole the foodie limelight for a number of years with chef Rene Redzepi. And then there is the intensely genius Gustu in La Paz, Bolivia that finally brought attention to the tiny South American country’s cuisine, and which we featured in our article 10 Of the Most Interesting Restaurants in the World.

And the maestro himself opened the Great Northern Food Hall in the old arrivals hall of Grand Central Station in Manhattan, not so long ago. And with that came a grain bar serving porridges, granola and beer, a bakery, an open face sandwich station, a vegetable driven pavilion with salads, juices and small plates, a full deli, a bar to linger for longer and of course, a glorious coffee shop, called Brownsville Roasters. 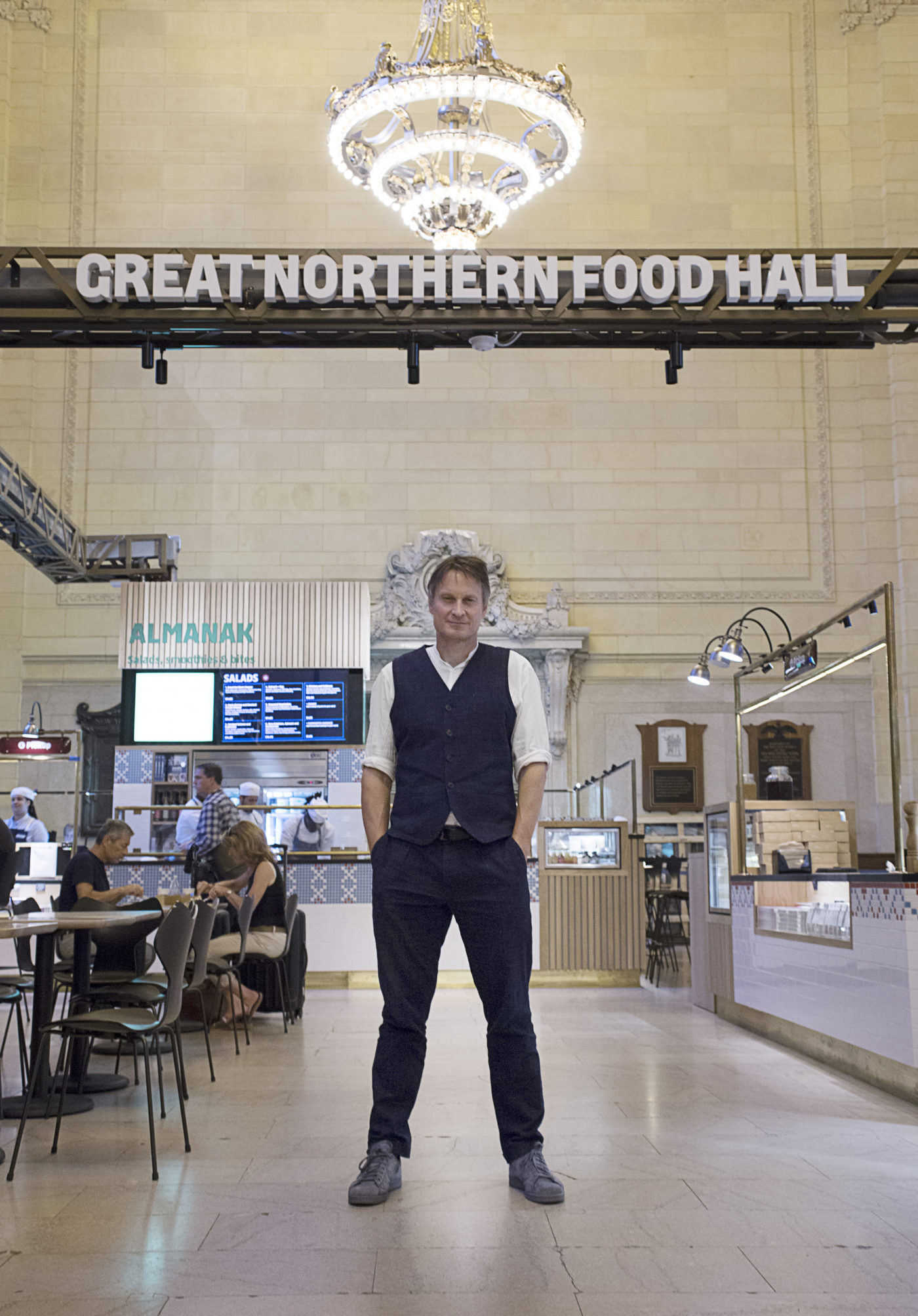 “We’re thrilled to be in the historic Vanderbilt Hall in Grand Central Terminal – a location that sees thousands of New Yorkers and visitors each day,” says Omar Maagaard, the Head Barista and Roaster. “And our name actually comes from the non-profit project in Brownsville in Brooklyn that brings a culinary school and community center to the neighborhood.” he continues.

But does the city need another coffee shop? Of course it does! And this time it comes with a Nordic culture that absolutely nobody tires of. “We want our coffee venues to be places where people can come in and learn more about coffee in an inclusive way and we can share our interest with them,” shares Maagaard, who got his passion for “black gold” behind the counter of his father’s coffee shop, TriBeca Espresso Bar, in Copenhagen. “We want to be approachable ”

But that is the Claus Meyer way. He, with every project, includes you in the process in an open handed “edification” kind of way. But he is also an advocate for the full picture, not just another restaurant, but expressing real food concerns and telling a much more complete story.

“It’s a culinary immigration story, where we take a seed from home, but plant it here – for instance growing old Nordic grains in the fields of New Jersey and Connecticut, fermenting Hudson Valley milk with lactic bacteria from Iceland and Denmark”, says Claus.

And so his coffee venture follows the same gauge, plus ethos. “I really feel it’s important that we as an industry address this process of becoming completely sustainable and also working towards eradicating roya (Hemileia vastatrix, the coffee fungus),” says Maagard. “It’s amazing to hear how many people actually don’t realize that coffee is under siege from roya and we really want to tell the consumers about this issue so we can actually have a future with delicious coffee from all over and spread coffee love — and high fives.” 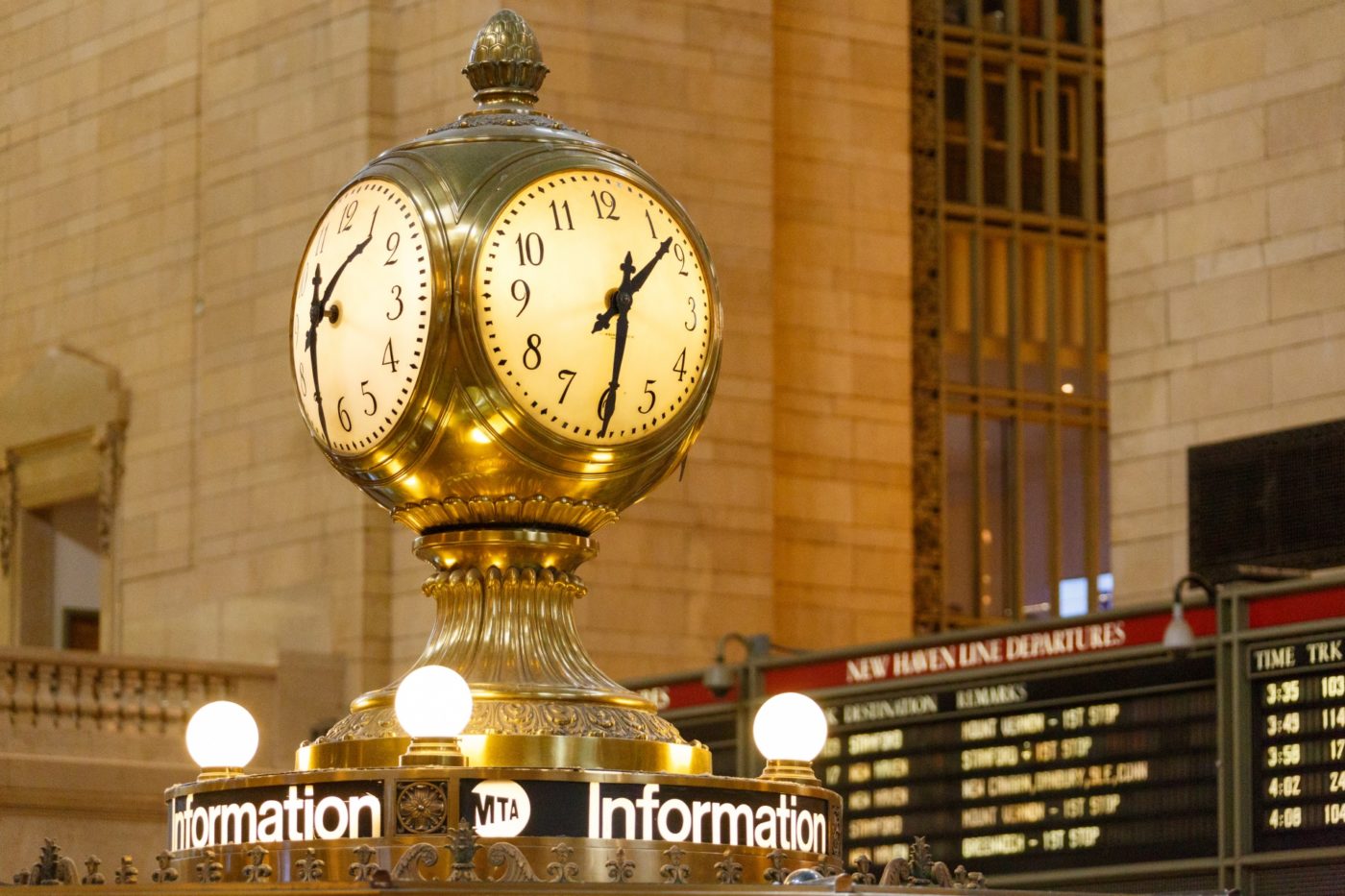 But of course, with a venue like Grand Central many less knowledgeable folks are roaming its halls and waiting for their trains –- so, then, the perfect venue to reveal to people how to enjoy a cup, plus take coffee a little more seriously.

“We’re really excited about bringing the same attention to coffee as people give to wine, chocolate, and fine dining — to treat the coffee bean as the seasonal produce it is and to really highlight the diversity of each bean and roast them in a way that brings out their unique characteristics,” says Maagard. “This has always been a passion of Claus’, and was the foundation of the coffee movement he started with Estate Coffee.” 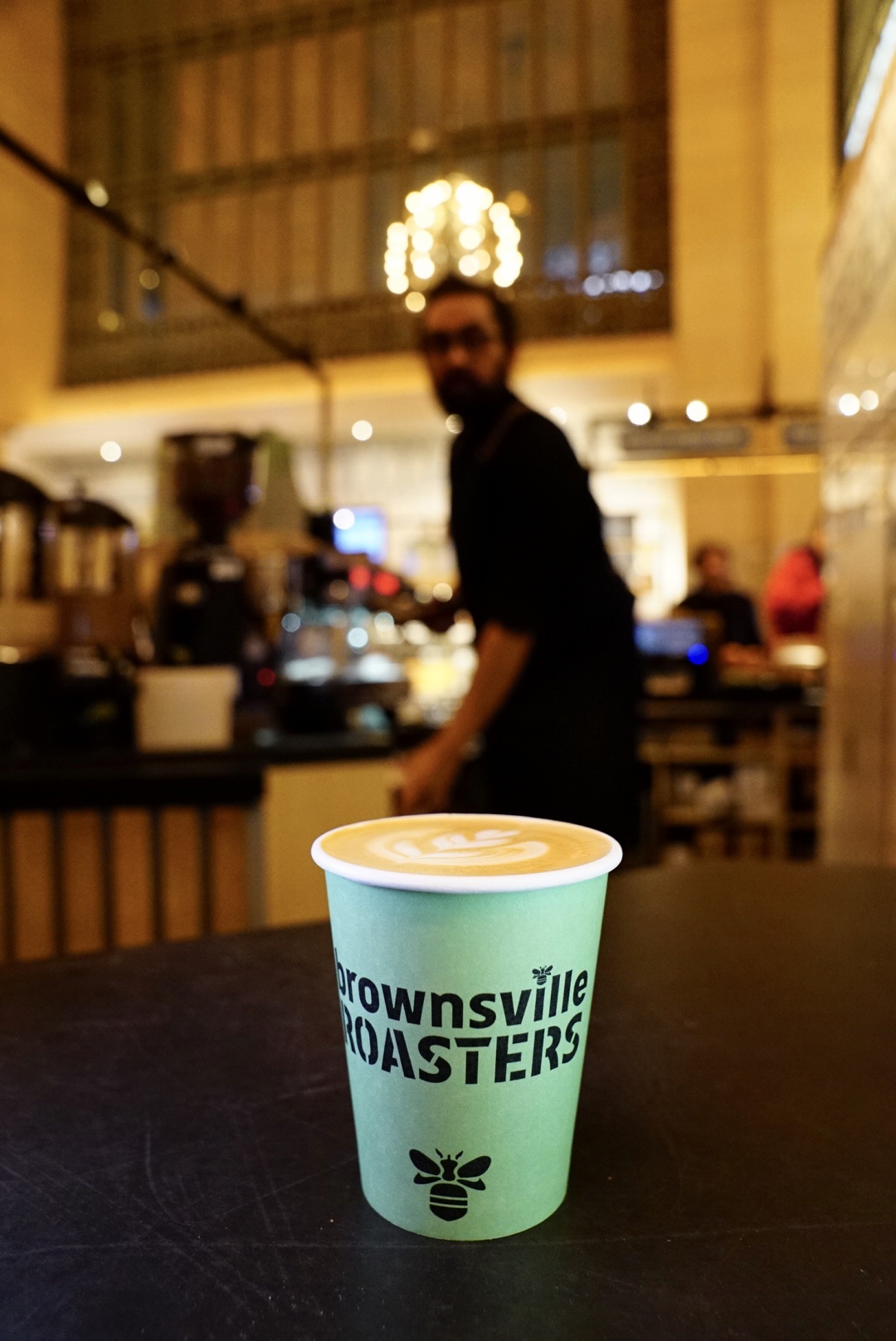 So a throwback. Estate Coffee, a coffee operation launched by Claus Meyer and a friend, Soren Sylvest, in 1996 with a mission to shake up the national coffee industry in Denmark, is one of the places where Maagard earned his chops. “Estate Coffee happened to be located on the other side of the building I grew up in and was a place I always wanted to work at, having had coffees made by awesome people such as Klaus Thomsen, who won the world barista championship in 2006,” shares Maagard, a touch wonkily.

And Maagard, an educator at heart, wants to instill that same fervency to his band of baristas. “I want to create an environment where the staff wants to and is urged to learn more about coffee, regardless of how much background knowledge they may already have,” says Maagard.

And part of this methodology is explaining to New Yorkers that a lighter roast is very much worth trying out. “What we’ve been referring to as ‘Nordic-style coffee’ – it’s more nuanced, and definitely less bitter – is something many New Yorkers are not as familiar with,” says Maagard. “We’re also bringing that Danish coffee shop feel, the hygge vibe, which is very Danish and communicates the idea of coming together for a meal or a great cup of coffee, for instance. I just want to expand people’s minds.” 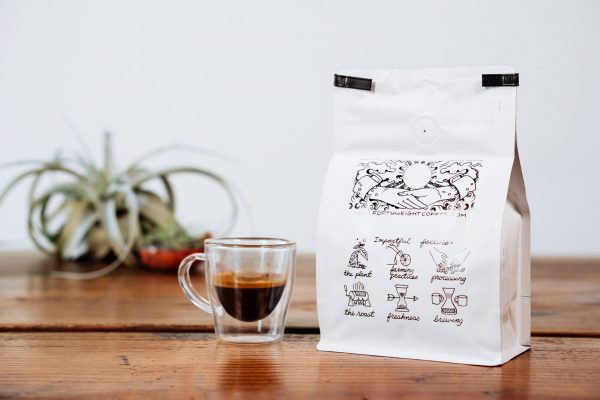