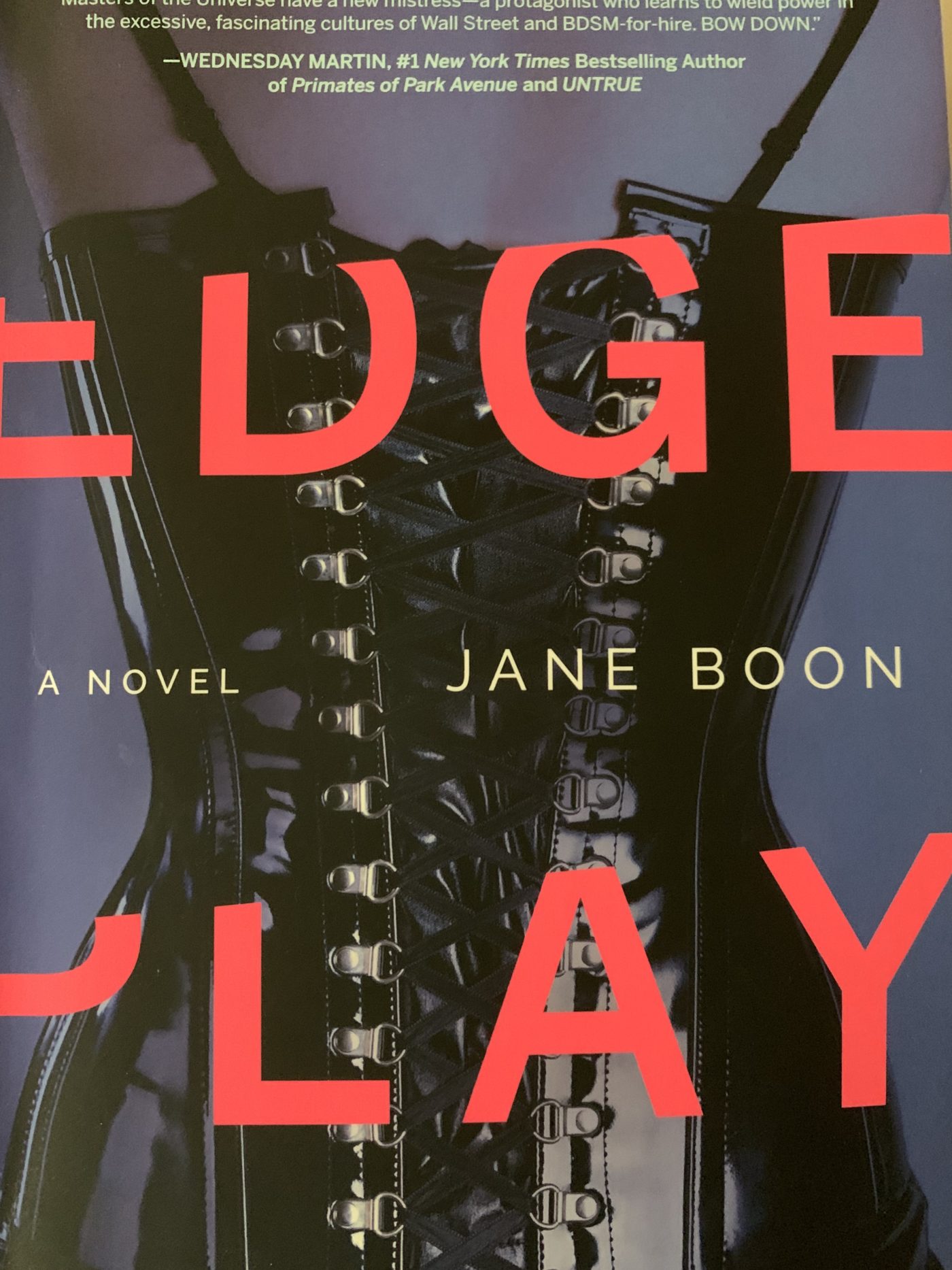 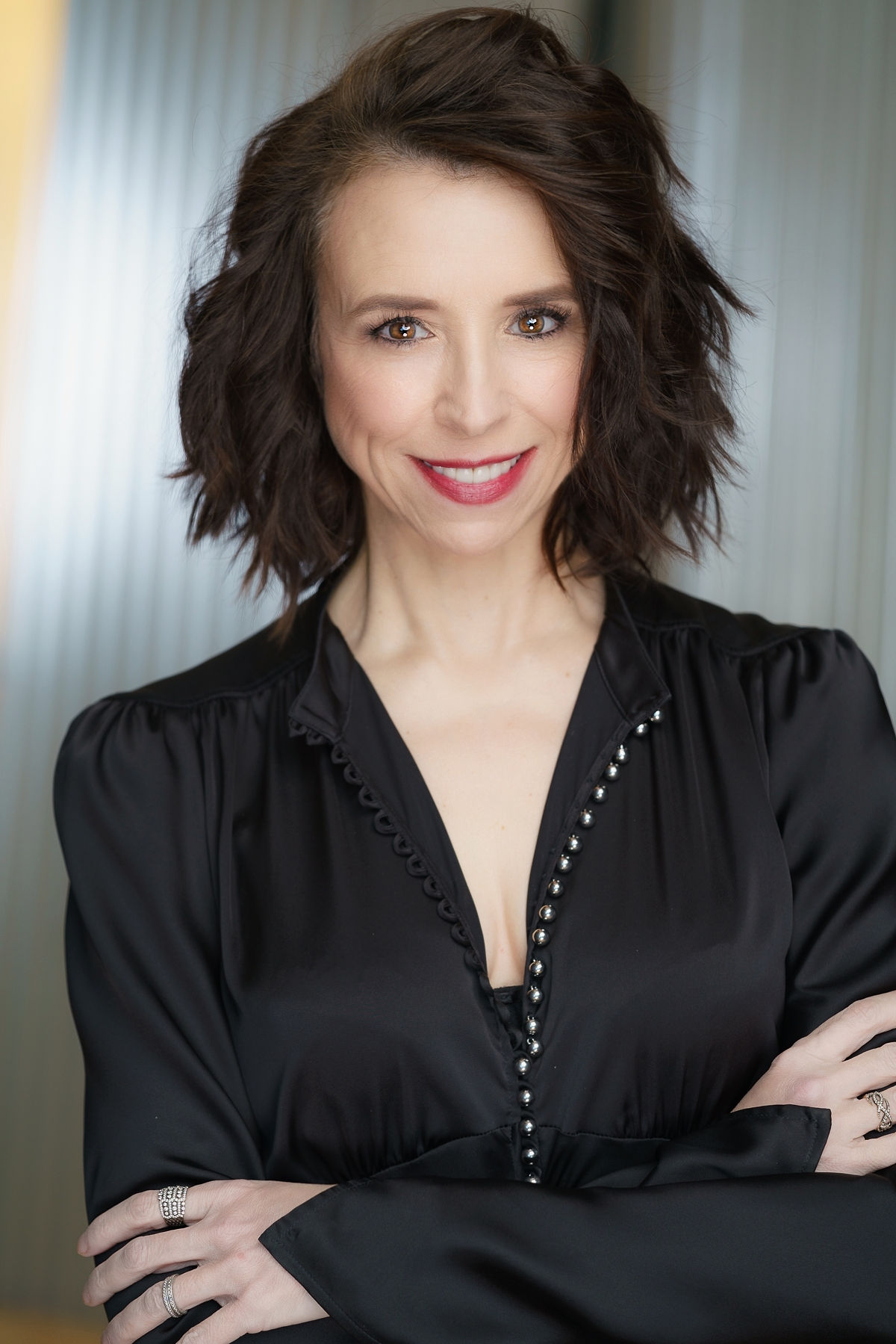 The Glass Hotel by Emily St. John Mandel and The Paladin by David Ignatius.

Hotel you return to?

I’m a hotel slut. I like to always try something new. But I go to Cal-a-Vie Health Spa near San Diego for a week every year or two. It’s where I get reacquainted with fitness. In the mornings, instructors crack the whip in spinning and yoga classes, while afternoons are spent getting pampered and massaged. 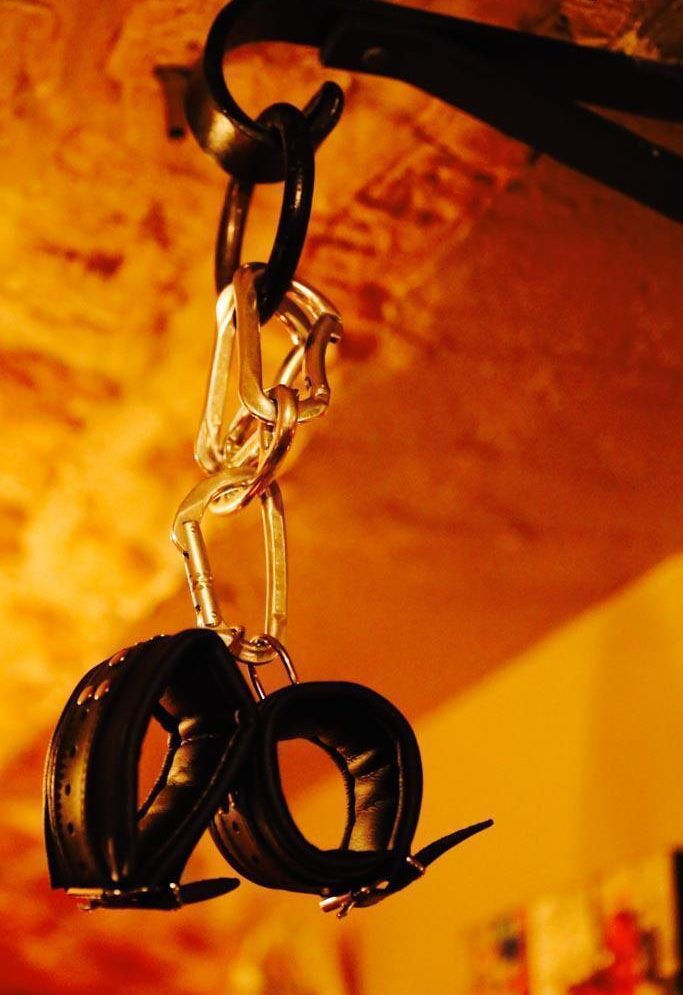 Your novel has Wall Street titans constantly patronizing dungeons. What is it with these alpha males running to get spanked and dominated? 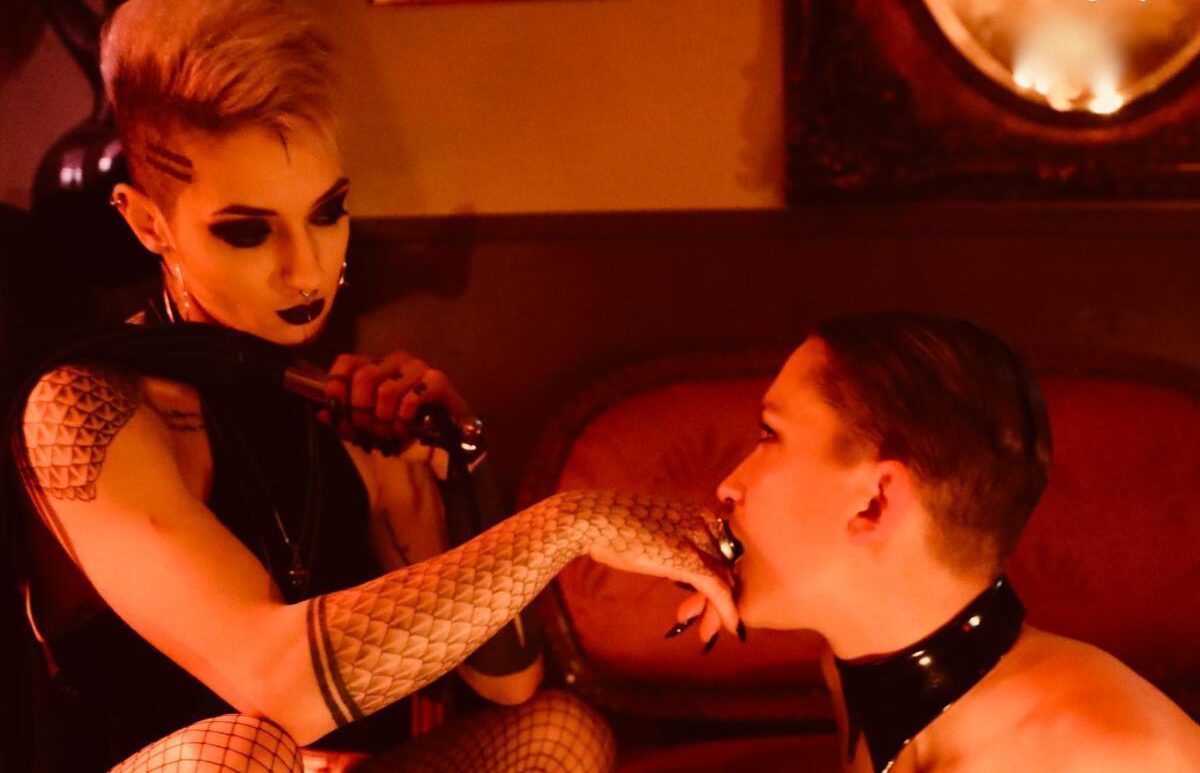 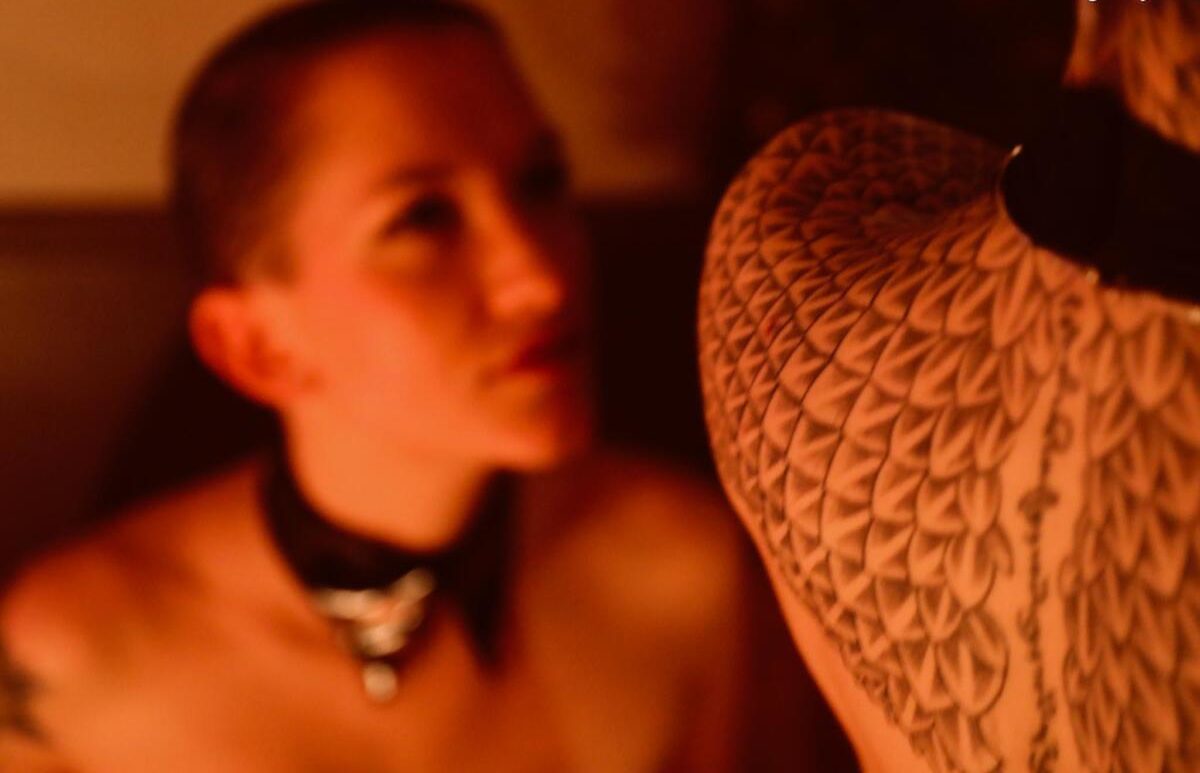 Because dinosaurs were Earth’s first travelers

An excerpt from Cockloft: Scenes from a Gay Marriage, by bestselling author Kyle Thomas Smith, on he and his husband’s getaway to Amsterdam 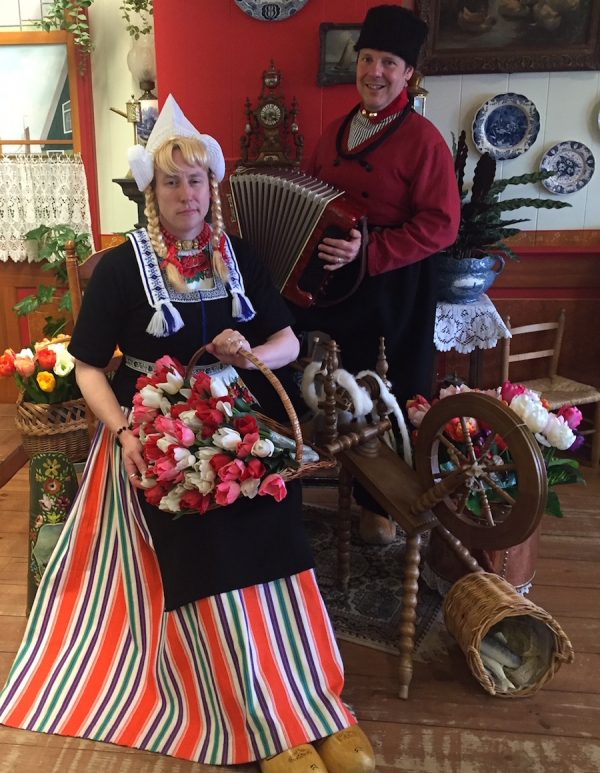