With the Industrial Revolution at the end of the eighteenth century, beginning of the nineteenth, England was in a period of change, morphing from a rural, agricultural nation into industrialization and urbanization. This was also the end of the Napoleonic wars, and the return home of soldiers and sailors who needed work. 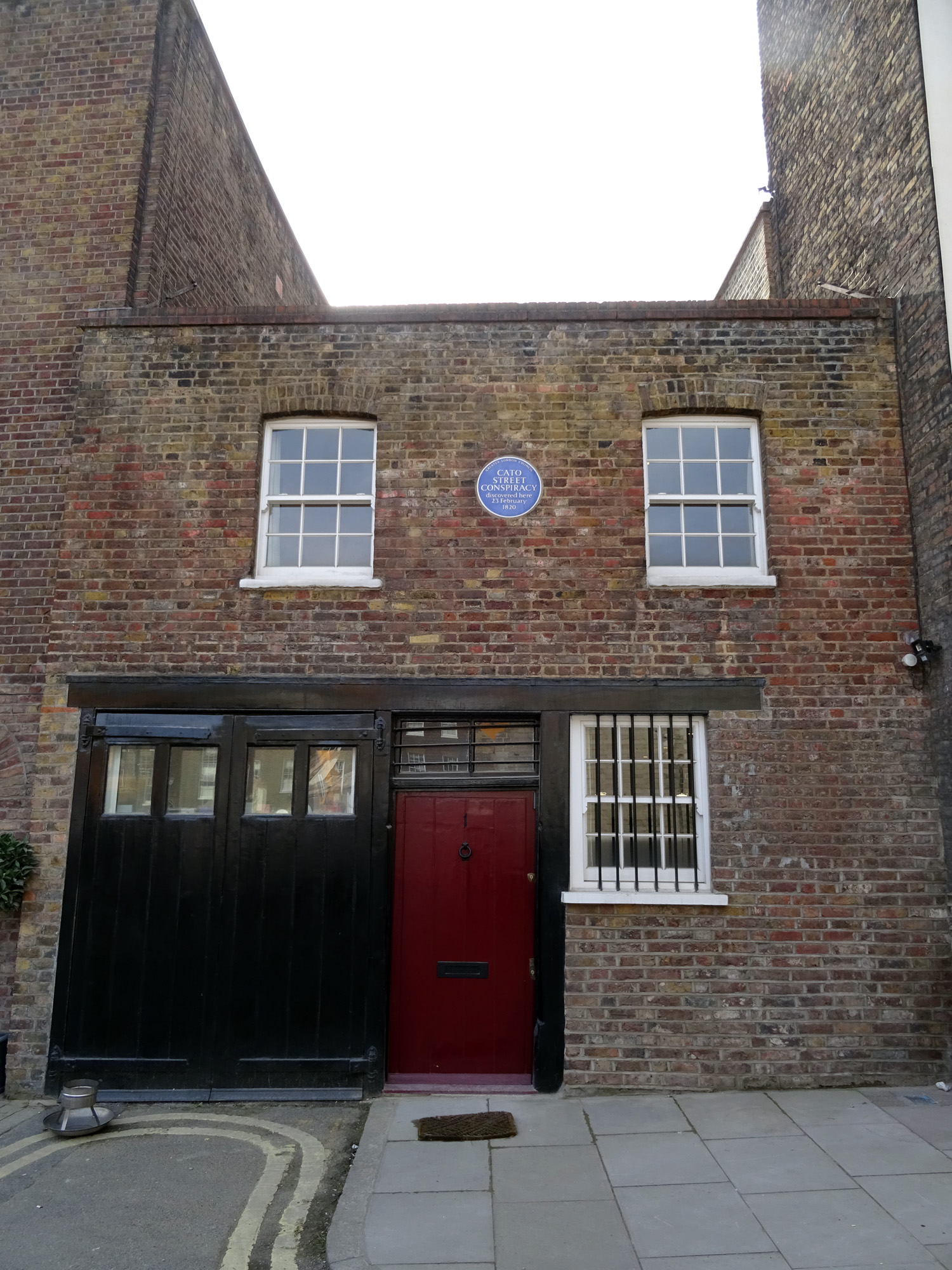 Scene of the crime, now fondly remembered: this tiny building is where the conspirators gathered ***Wikimedia Commons***

The upheaval produced inflation, food shortage and not enough jobs, and in 1799 the government passed a series of repressive measures, including The Combinations Act, which forbade the gathering of men with a common purpose.  (So, Boris Johnson didn’t invent ineptness in British Government, although he may have perfected it.)

Turmoil and massive dissatisfaction with the government birthed extremist groups, one of which was the splendidly named Society of Spencean Philanthropists, after Thomas Spence, an English radical who believed in common land ownership. He was imprisoned for these beliefs, unsurprisingly. The Spenceans wanted revolution and control of the government. Their leader, Arthur Thistlewood, was charged with high treason in 1816, but acquitted, later serving a year in prison for challenging Lord Sidmouth, then Prime Minister, to a duel. He had, let’s face it, chutzpah.

Spies were sent to infiltrate the group. One, George Edwards, reported they were planning to assassinate all the senior government ministers in their homes. In February, 1820, Edwards showed Arthur Thistlewood a (false) newspaper article that reported the cabinet would be having dinner at the house of Lord Harrowby, at 39 Grosvenor Square, the following night. The Spencians decided to get everyone at once, and planned to parade the heads of Lords Castlereagh and Sidmouth on poles around the slums of London.

Their headquarters was a loft in Cato Street, just off the Edgware Road and members were recruited to take part. Many refused, according to Edwards, but twenty-seven didn’t. William Davidson, the illegitimate son of the Attorney General of Jamaica and a local Jamaican woman, who had studied law in Glasgow, was a member of the Committee of Thirteen that ran the group. Having worked for Lord Harrowby in the past, he knew the house staff. Thistlewood sent him to get details about the dinner. But when Davidson returned with information that Lord Harrowby wasn’t even in London, Thistlewood, fatally, assumed the servant who said that was lying, and decided to go ahead anyway. 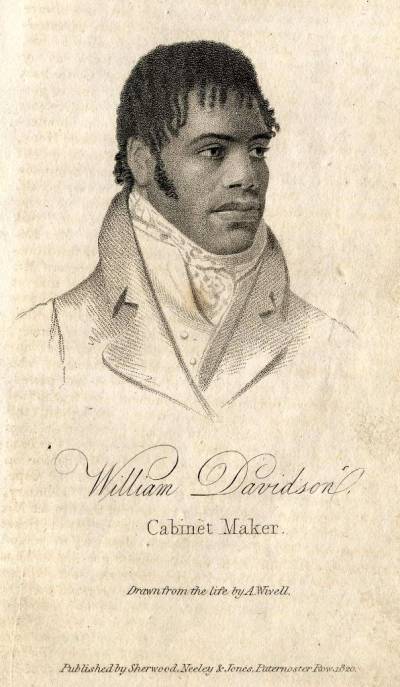 William Davidson, one of the gang ***Wikimedia Commons***

The next evening the police gathered at the Horse and Groom, a pub overlooking the Cato street loft. At seven thirty, twelve Bower Street Runner officers entered the conspirators’ stable, climbed the ladder to the loft and declared, “We are peace officers. Lay down your arms!” Thistlewood and Davidson raised their swords and others tried to load their pistols. In the commotion that ensued, some of the conspirators surrendered, some escaped and most would have gotten away if soldiers from the Coldstream Guard, who were actually late, had not arrived in the nick of time to cut them off.

George Edwards had given the police a detailed list of all involved and four men who escaped were soon arrested. Of the twenty-seven conspirators, only eleven were charged, as several others’ charges were dropped for giving evidence.

At the Central Criminal Court, Davidson protested his innocence, telling the jury “you may suppose that because I am a man of color I am without any understanding or feeling and would act the brute. I am not one of that sort; when not employed in my business, I have employed myself as a teacher of a Sunday school.”  The judge responded: “you may rest perfectly assured that with respect to the color of your countenance, no prejudice either has or will exist in any part of this Court against you; a man of color is entitled to British justice as much as the fairest British subject.” (Well, nice thought anyway.)

On April 28, 1820 Thistlewood, Davidson, James Ings, Richard Tidd and John Brunt were found guilty of high treason and sentenced to hang. The executions took place in Newgate Prison on May 1st 1820. John Hobhouse, who was there, wrote: “The men died like heroes. Ings, perhaps, was too obstreperous in singing ‘Death or Liberty’. Thistlewood said: ‘Be quiet, Ings, we can die without all this noise.’”

The government used the conspiracy to justify passing the Six Acts law, which suppressed any meetings for the purpose of radical reform (apparently six different ways). 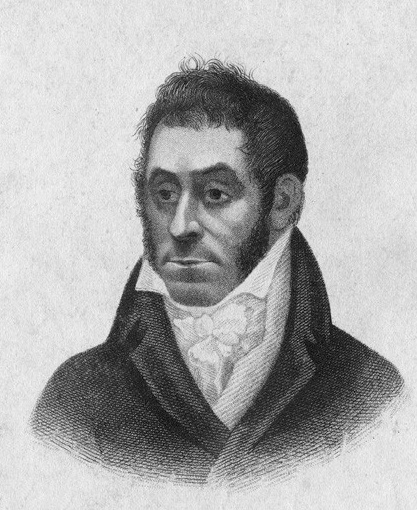 There were (intriguing) accusations that the government had created the plot, because Edwards, working for the government, came up with the idea. The conspiracy provided ammunition to discredit parliamentary reform. Cato Street was renamed Homer Street, since the scandal was considered so treasonous, and today is a quiet residential mews.

At the time, the failed attempt and the Six Acts seems to have caused the end of English radicalism. The plot has been the subject of several books and even a play, Cato Street, written by the late actor Robert Shaw (you know, from The Sting, Jaws), plus several radio dramas and a couple of documentaries.

And there is a round plaque on the wall of the still standing building on returned-to-its-original-name Cato Street, just north of toney Marble Arch, to remind us of sedition long gone by.