Deedle was born and raised in the Philippines. She published an essay and a poem about the lockdown in The Incompleteness Book and The Incompleteness Book II, and her poems have also appeared in the literary issue of Silliman University Journal, and Tomas, the journal of the UST Center for Creative Writing and Literary Studies. She is Project Manager for New York Writers Workshop and lives in Brooklyn, New York.

She says: “I wrote the first draft of this poem when my husband Tim and I were living in Florence in 2009.  Though I had been living in New York for over 10 years at that point, I  have always considered Manila my home and wrote Manila, 1970’s as I was feeling homesick. Since I was born in 1963, I had grown from a child to a teenager in the 1970s, a decade of cultural and political change in the Philippines. The poem is my homage to that place and time.” 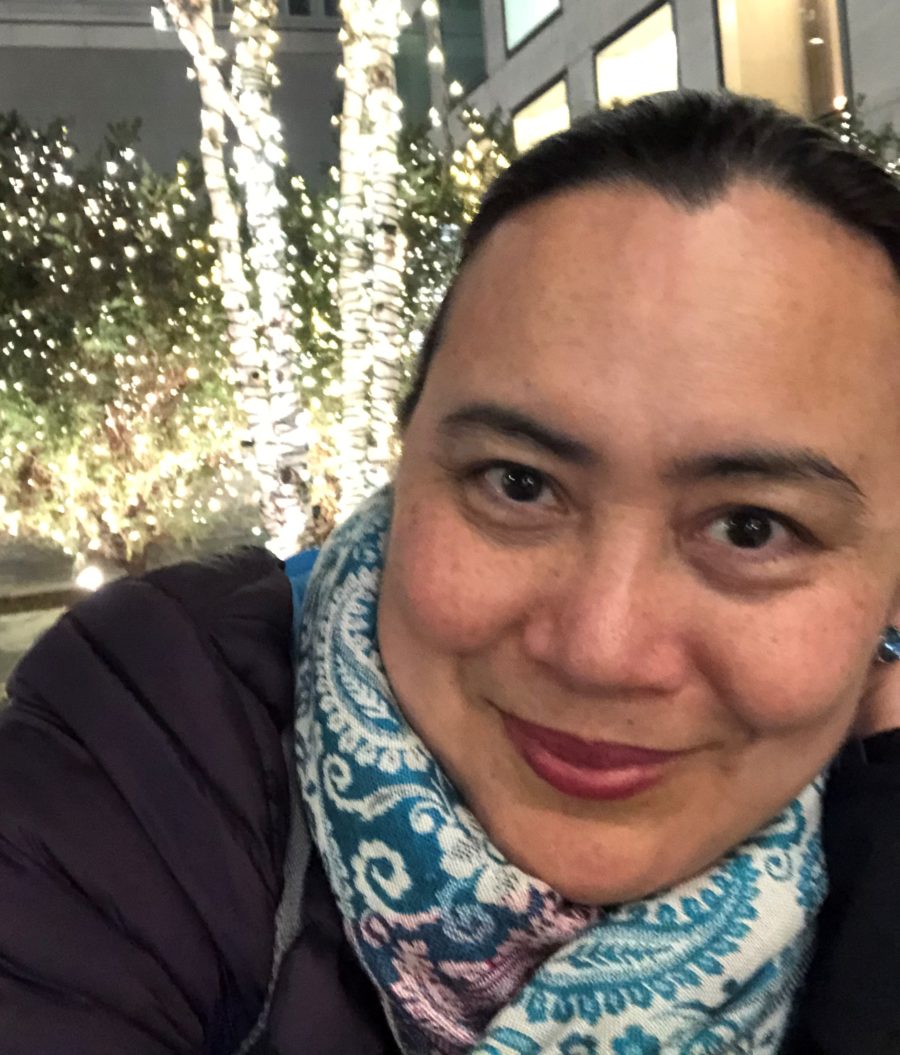 They smoked in the theaters,

into the light of projectors

searches for his hometown sweetheart

turned prostitute in the city,

pining for love lost on the corner of

walked hand in hand along Manila Bay at night,

sat on the sea wall by Roxas Boulevard, watching lights from

wishing the night would never end.

where they breathed cold mountain air

when the fog rolled in at night,

their faces glowing in the heat of the hearth.

made love to music that

opened with pops and crackles

the moment the needle touched the

And when I look back,

I wish I was all grown up then,

a woman in love with a man,

once upon a time in Manila.

First published in Tomas, Journal of the University of Santo Tomas (UST) Center for Creative Writing And Literary Studies (2015) 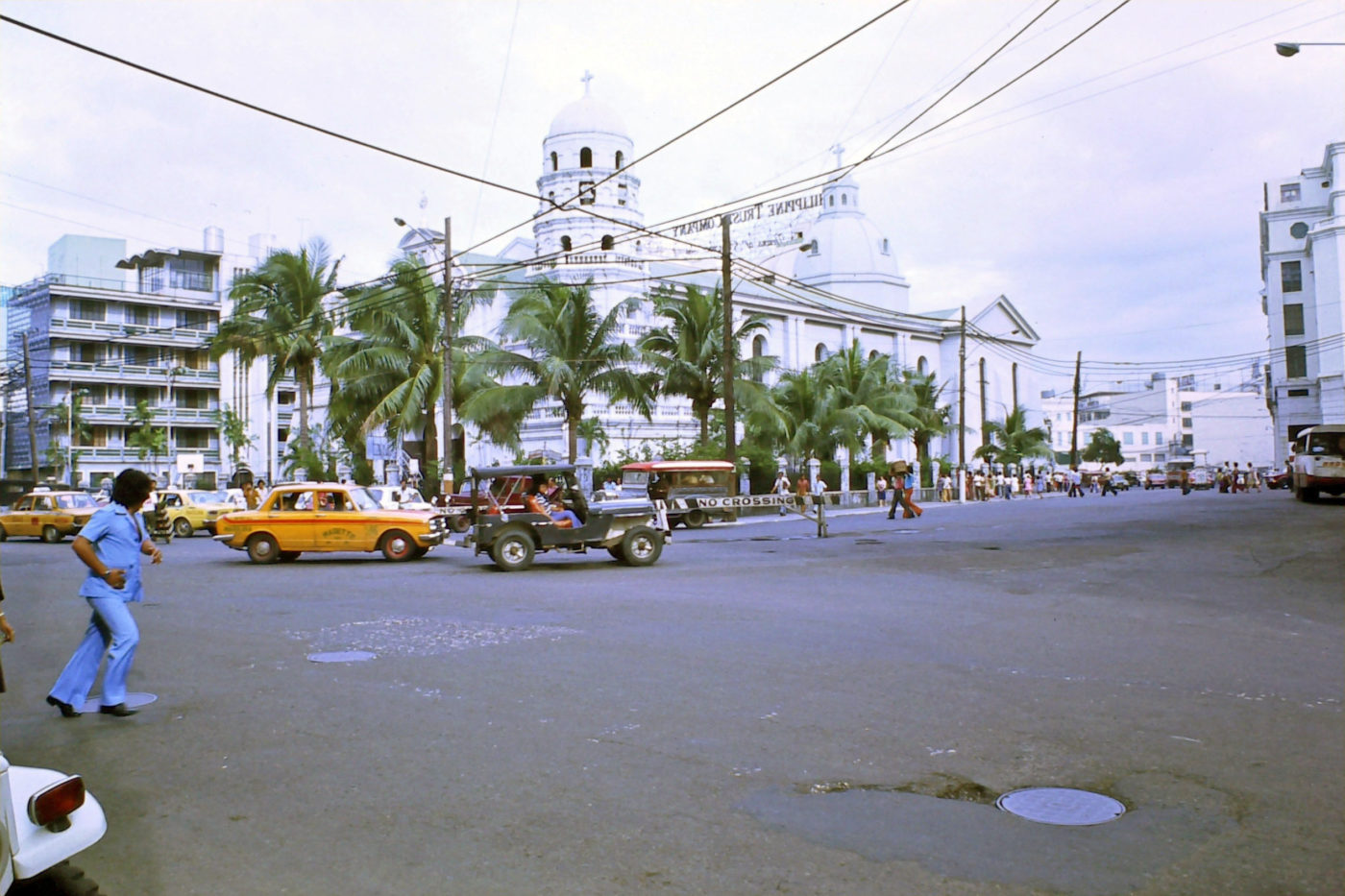 I Think I Lived in Brooklyn

Instead of a Star 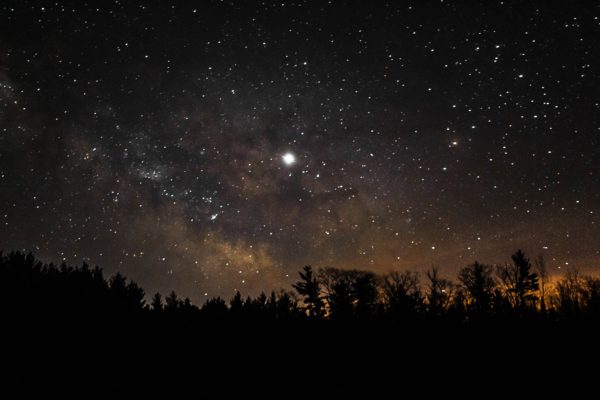