Michael Pillay is a very dangerous man. Because once you fall under his spell, you find it very hard to leave. For around 20 years he has ruled the bar at South Africa’s ultimate Safari Lodge, Mala Mala, while remaining a teetotaller himself.

We recently caught up with him — and encourage you to do so in person, too.

Where were you born?

What brought you to Mala Mala?

I started my catering career in 1968 and gained broad experience throughout the hospitality industry — opening restaurants, hotels. A press article on one of my ventures caught the eye of the owner of Mala Mala [legendary Michael Rattray]. He called and offered me a role at Mala Mala, as head barman. I arrived in 2000. 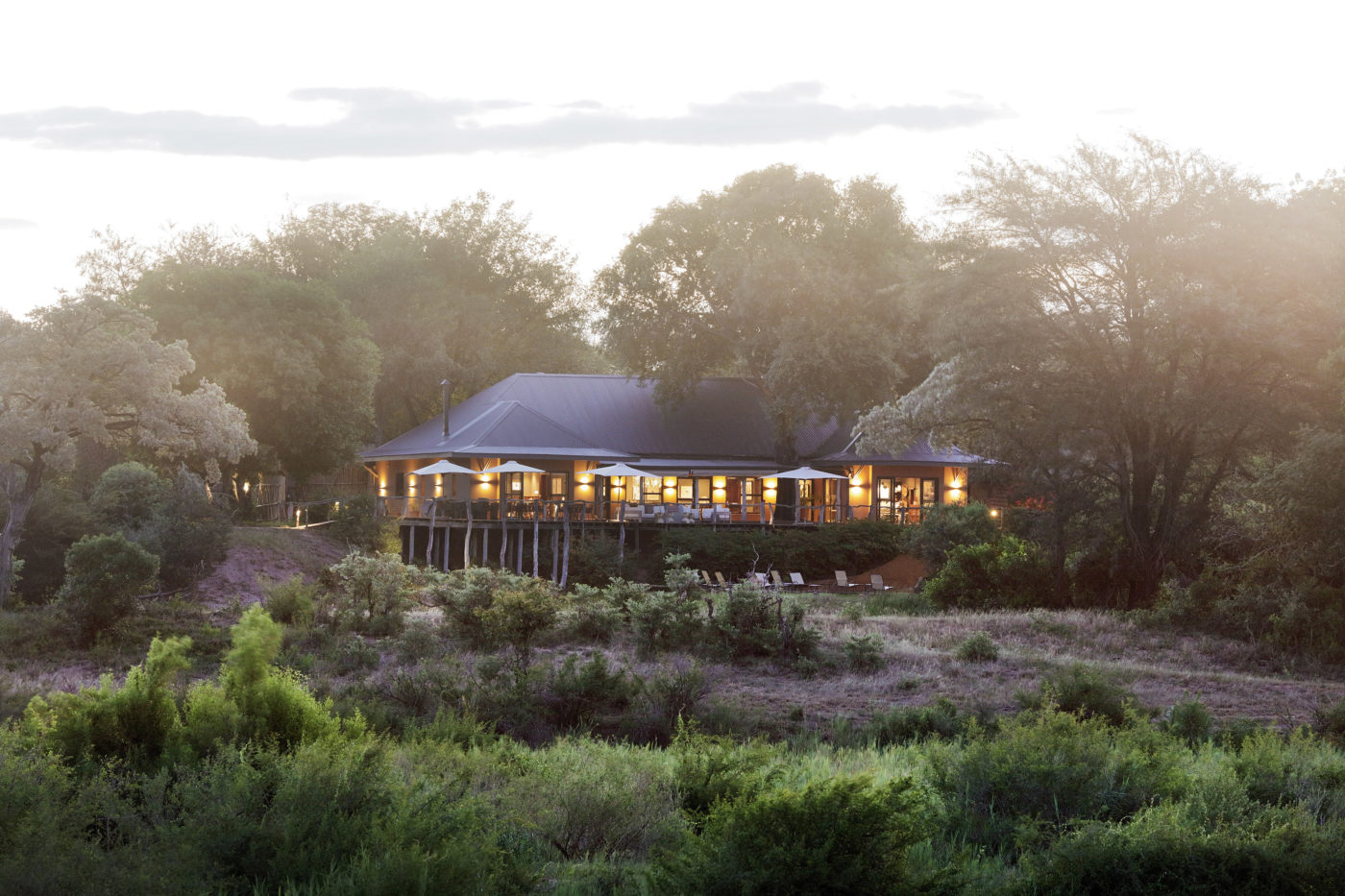 What are your three favorite things to do when you are not behind the bar?

I read about Mala Mala — the history of the property and the conservation successes. I analyze the feedback on guest critique forms, and follow up where appropriate. As head barman, a big part of my role is ‘guest relations’. I ensure the bar is well maintained and instruct and educate my staff

What is your most memorable animal story from the safari lodge?

In 2003, in the remote northern territory of Mala Mala overlooking the river, I watched a young leopard lean to the river’s edge to drink when a crocodile snatched it and left it for ‘laters’.

What is your most interesting people story from the lodge?

We receive a lot of celebrity clients. During a visit, Sean Connery liked and appreciated that I treated him as an ordinary person. I told him my ‘style and smile’ is the same for everyone. 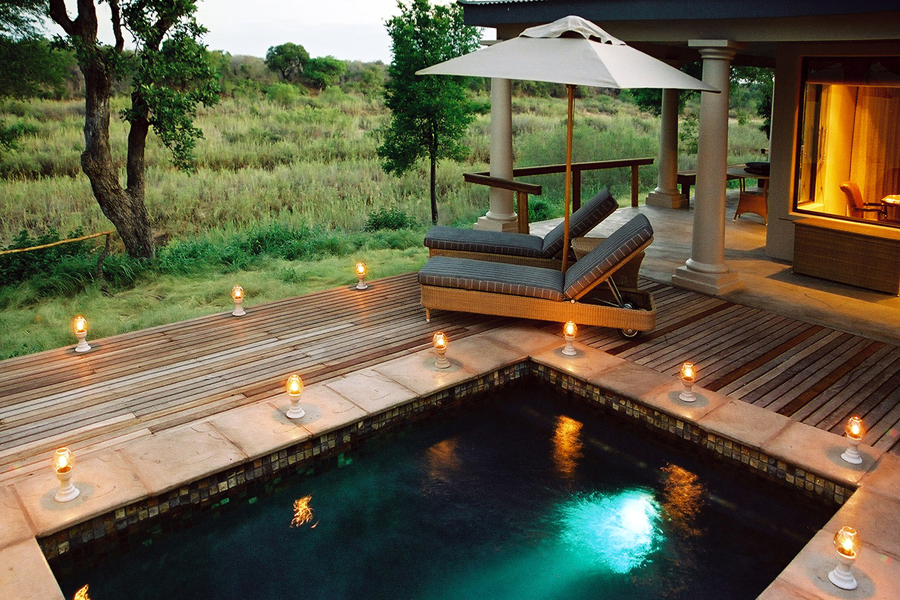 What is your favorite restaurant in South Africa?

Elangeni Hotel in Durban for some of the best curry in the world outside India.

What is the best part of your job?

Guest interaction — the stories I hear from them, the education I like to think they get from me. Every guest that arrives at Mala Mala deserves and gets a true Mala Mala welcome and I want to ensure they return and refer their friends. I love what I do and there is no such thing as ’no’ for me as far as guests are concerned. The best compliment I have ever received was from a multiple repeat guest who told me ‘you are Mala Mala’.

What is the perfect Safari drink?

What was your first game drive?

Months after my arrival, a guest family of 6 asked to have me on a game drive with them. I sat up high, at the very back of the Landrover and we encountered a huge bull elephant up close and personal. For an Indian who had never been in the bushveld, it was too much, so I escaped the vehicle and ran off into the wild. I thought it was my last game drive… 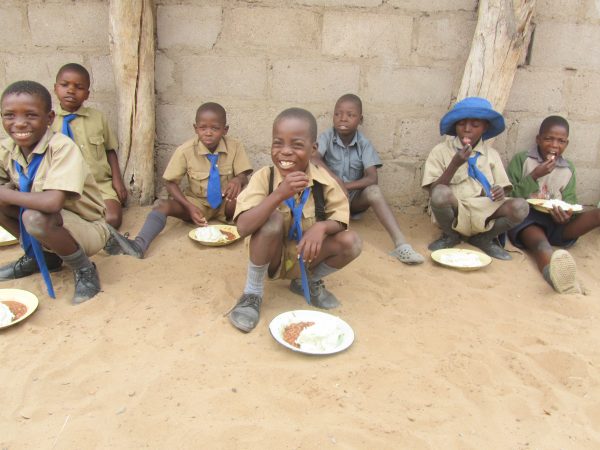 School lunch! The kids are laughing because it’s better than the crap served in most US schools