Some of life’s best things come to just by sheer accident. Or call it fate, if you believe in that sort of thing. For Jovan Zdravkovic, co-owner of Ministarstvo Kafe, Java Coffee Serbia and the co-founder of Specialty Coffee Association of Serbia, it’s maybe a little mélange of both.

Zdravkovic met Glen Gregory, who is now his number one coffee guru, whilst playing poker online – both gents were out of usual order due to some sports injuries.  Gregory, an American based in Warsaw, Poland, didn’t need a big buy in – the duo were fast friends on Facebook and soon enough they decided to go all in on improving the coffee situation all over Serbia, with Belgrade, the country’s capital and cultural zeitgeist, as a natural starting place. 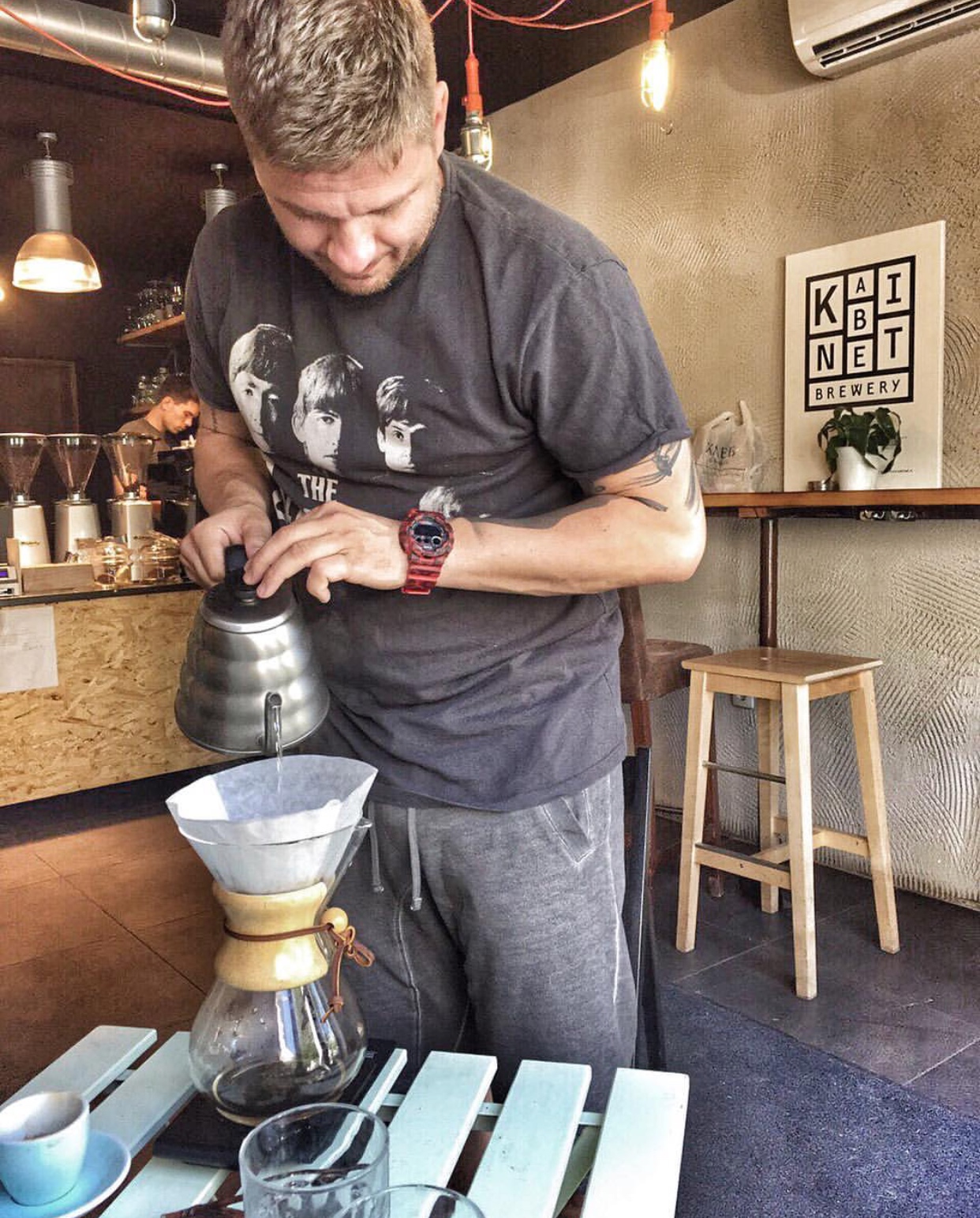 “Coffee is a big part of Serbian culture but still it has been unexplored,” says Zdravkovic. “People here are starting to open themselves to new tastes and new ways of preparing coffee. And coffee shops aren’t new here, so we’re just trying to implement more alternative methods of brewing coffee to break down some old habits,” he adds.

And with that Zdravkovic, alongside a merry band of coffee evangelists, started to create various outlets for coffee buffs and eager learners to come show their hand. In fact, he feels, that more and more people are starting to really understand what they are doing – from the traceability, the fresh roasting, what Arabica coffee actually means and even the value of having a barista that is trained to the utmost highest standards.

And part of that is why they decided to proudly start their very own Specialty Coffee Association of Serbia. “We try to lift up the baristas job to a higher level and better standard,” says Zdravkovic. “One of ways was for us to fashion a Serbian chapter, and to organize competitions and then have a little buzz around it.” They also like to get a bunch of small manufactures all in one place at least one a year – as a tight sense of community goes a long way. “We had a representative at WBC in Dublin recently – which I’m particularly proud of,” adds Zdravkovic.

“Java Coffee is based in Senjak in Belgrade, which is a really cool area where a lot of foreign people work and live. Our newest is Ministarstvo Kafe (Ministry of Coffee) which is close to the center of the city right on pedestrian streets and tourist attractions,” says Zdravkovic. “And then we have Lula fine espresso bar which is based in a new complex of buildings, named Garden Center Stanoja Glavasa, plus Pascal Coffee and Beer shop which is based in Novi Sad.” Only the coastal area of Serbia is now hankering for a coffee explosion.

For them, although they have some food offerings, beers from Kabinet brewery and local liquors (Rakija) at most of their outposts, the main thrust is really quite simply the coffee. And Fairtrade plus organic coffee at that – as Chemex, V60, or just an espresso drink. “Local people love coffees with milk and coffees that are based on espressos, maybe because latte art is here is obligated,” smiles Zdravkovic. “Foreigners are more into their filters coffees.”

“We offer several blends and single origins coffee from all over the world – including Brazil, Honduras, Peru, Ethiopia, Nicaragua, Costa Rica, and Columbia,” says Zdravkovic. “We usually use a ‘blend of the house’ plus changing up our offering of coffees of the month.” Although the rest of the country isn’t quite there (yet, or perhaps ever) they are adamant to use only 100% Arabica. “The Italian and Turkish influence is still very much present here,” says Zdravkovic. But with their little shops filled with equipment – drippers, an Aeropress or two, and whole beans – curiosity is brewing amongst locals, asking questions as the ready themselves for a newer wave of coffee exploration here.

And therefore soon they want to also open the first brew bar in Serbia – something the country might just finally be ready for. “People will always drink coffee, so we want to work in an industry that’s quite sustainable in that way,” says Zdravkovic. “It’s really fun to be a part of transition that coffee is going through as it enters the mainstream and keep improving. Maybe its just a buzz thing, but maybe will be a new standard one day. Who knows, we will see.” 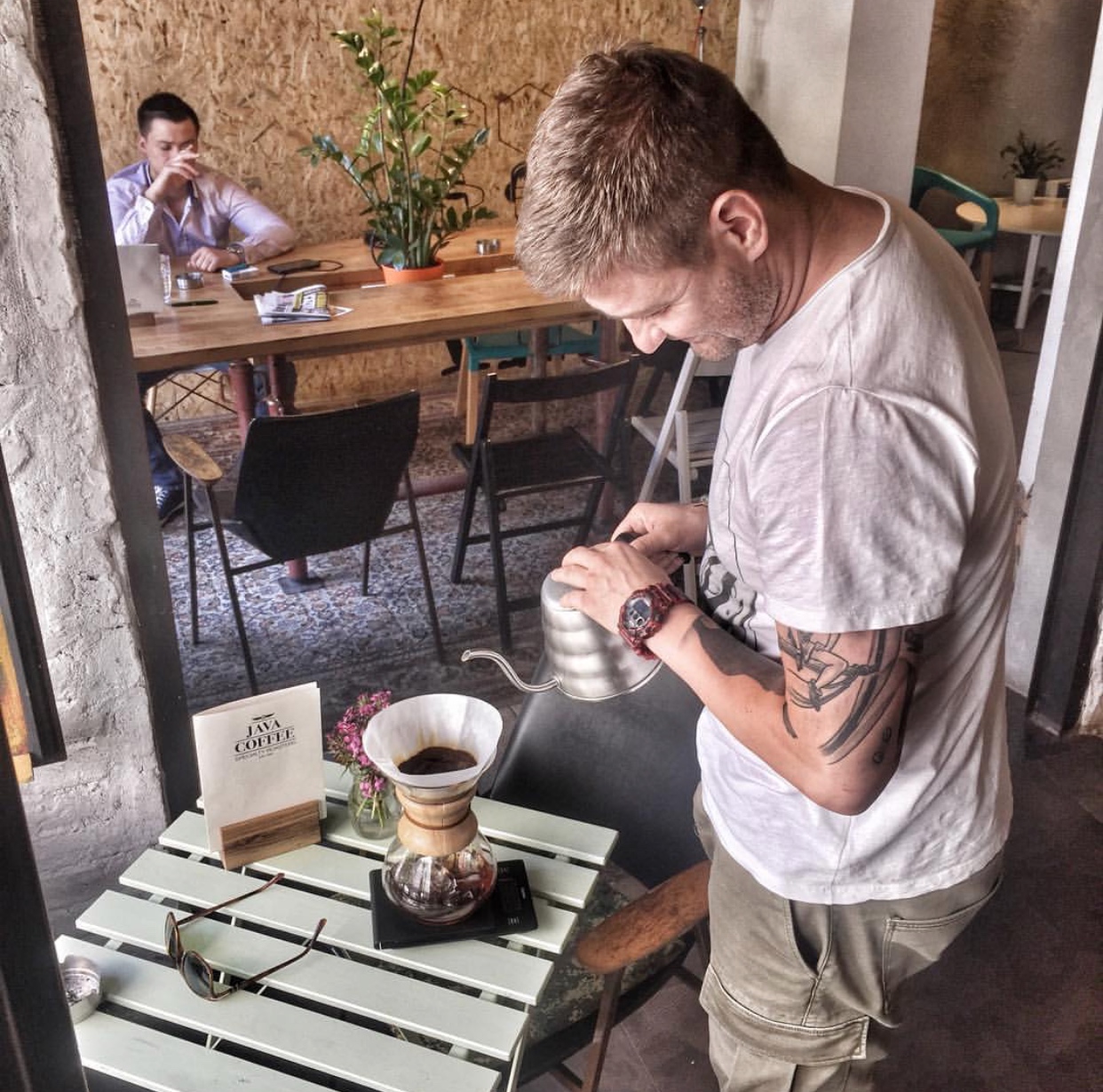 For more on this little empire of coffee, check out the Instagram accounts:  @javacoffeeserbia or @lula.coffee or @pascal.novisad. Or pop in at the Ministarstvo Kafe, Strahinjića Bana 74, Belgrade, Serbia. 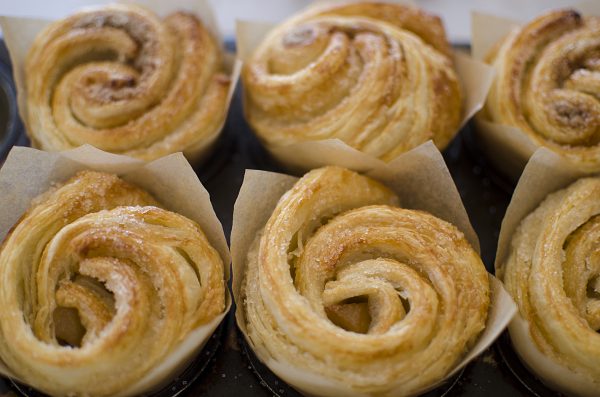