Coffee is to travel, the way fair Juliet is to young Romeo. Inseparable, but all with a little complication.

Whether you have the sense to pack a petite Hario coffee grinder and a terribly convenient tiny V60 coffee filter, or not, at some point, on a trip somewhere on the planet, you’ll be stuck at a hotel breakfast which serves poisonous flavored dark water. Or at 30,000 feet with a scalding America-runs-on-Dunkin’ fireball in a plastic cup. Or you’ll be lounging at that southern European beach town cafe where the coffee tastes like sold out soul. Good luck in Vietnam (the No. 2 coffee producing country) when you buy a coffee just before that inevitable early morning flight — it could be hell-boiled, and with extra sweetened fake milk.

You’d think when you go to Ethiopia, the country with some of the finest beans in the world and the birthplace of coffee, that, naturally, you’ll be in the land of honeyed nectar. You would also assume that everywhere you’d go there would be coffee gods folk dancing to some neo-tribal-gospel music, whilst showering you with their pour over coffee delights. Oh, you may have to guess again. 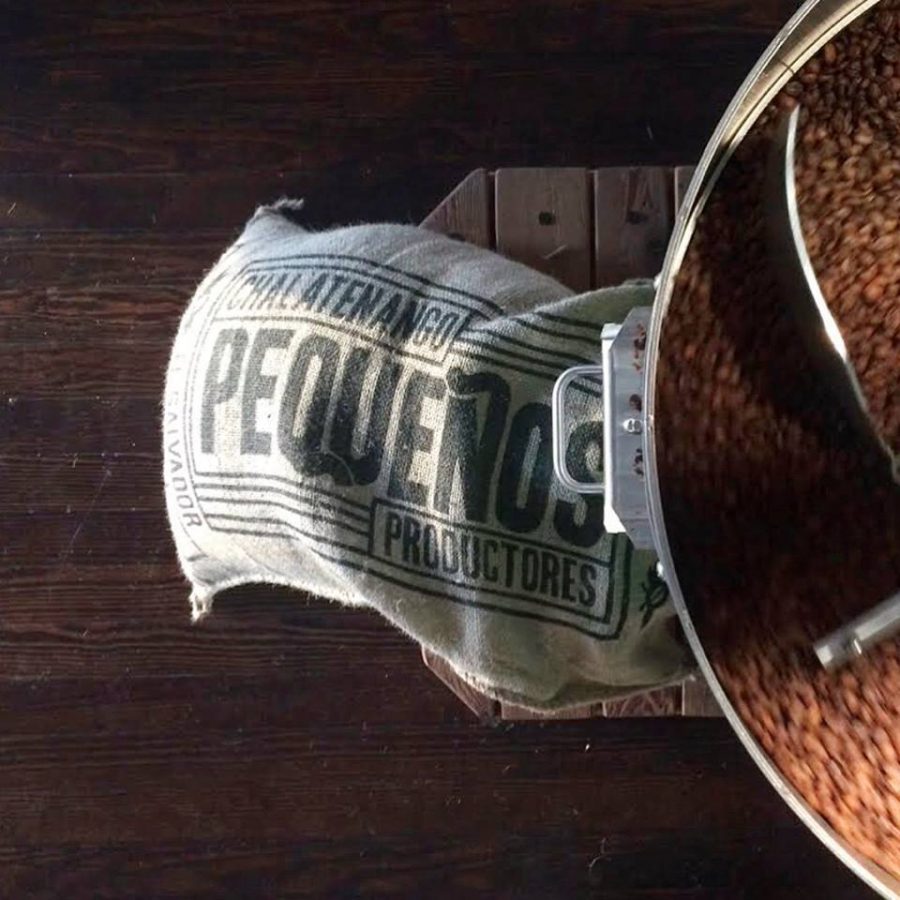 The good-stuff-coffee gets exported for the third wave coffee shops in Seattle, Melbourne and Copenhagen to purvey. And the same goes for Brazil, which produces the most coffee, by far — an astounding 5.7 billion pounds in 2016! And so you’d be thinking the happy Brazilians are drinking the most delicious filtered coffees as they come off their beaches in tiny Speedos. Alas, they sip some weakened, over-roasted dregs that nobody can sell. The Azores (an autonomous region of Portugal and the only part of Europe that grows coffee) has the most incredible coffee crops right next to the Atlantic Ocean. They don’t have enough to export and they over-roast the very tiny bit they do have.

So why is it that when you’re staying at some of the best hotels in the world — from the Four Seasons, to the exquisite Belmond or Rosewood properties — they cannot always offer you real, perfectly roasted coffee? Why do they too often instead insist on old dusty coffee that’s made its way, already pre-ground, to their dated coffee machines ? The (ironically known as) bean counters say its a cost factor. The reality? It’s probably too much work, hard to replicate in every hotel, and requires lots of hardcore training. Luckily for these hotels, I am available to assist. Hello, here I am! After a decade of coffee related travel, I am ready and willing to help them get this spot on — cheaply even!

Oh, and Counter Culture Coffee does the finest training on the planet. Have pour over, willing to travel. 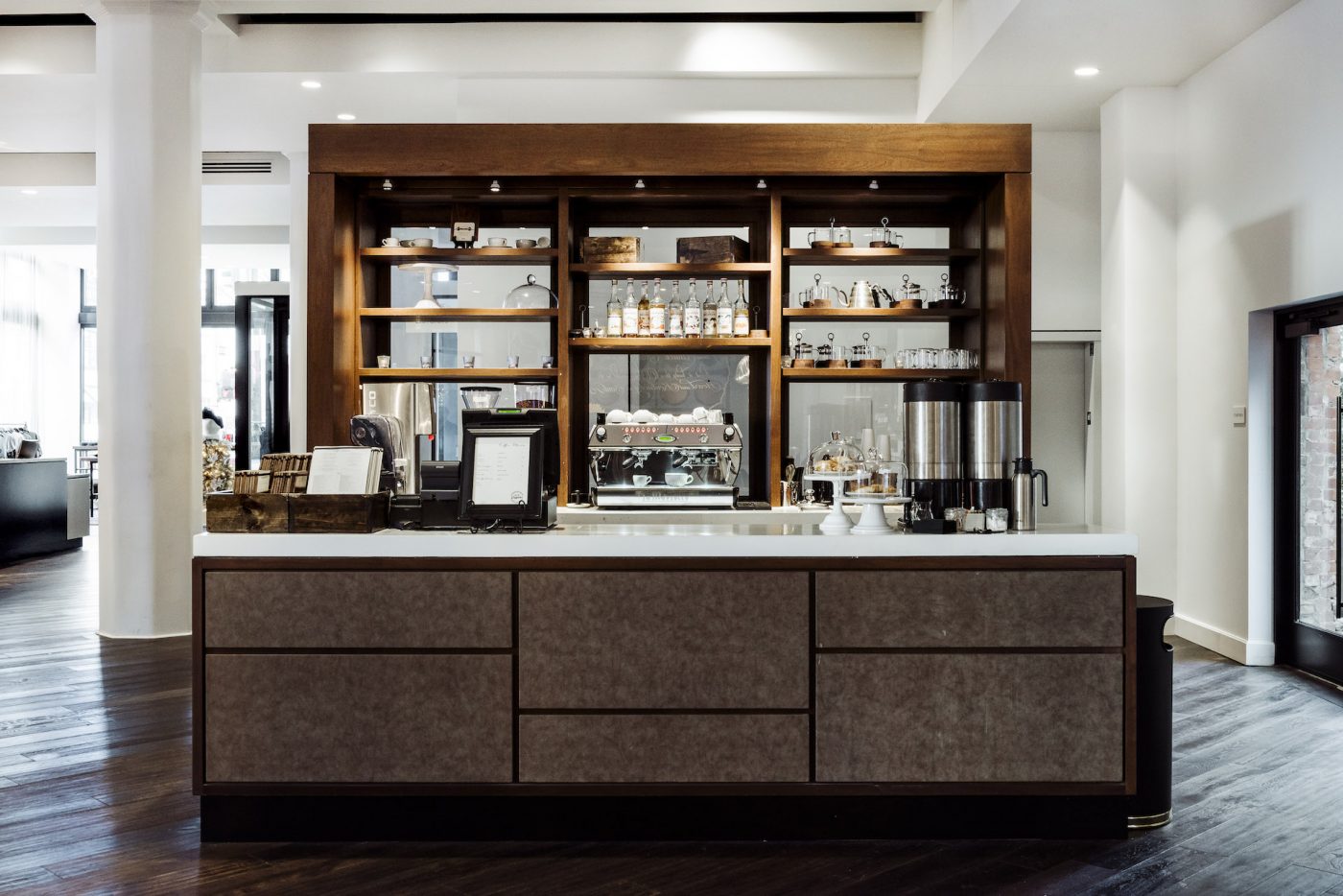 The coffee bar at Hotel Covington

If the Aparium Hotel group can achieve fantastic, locally roasted coffee in every single one of their hotels, it’s possible. In fact, at their Cincinnati property, Covington Hotel (well it’s on the Kentucky side of town, but still) they serve a local favorite, Carabello Coffee — oh, and you unexpectedly get a few tokens for free coffee!

That takes us to the airlines. They need so much help. Hello American Airlines — ready and able! Princess Cruises, Azamara, Rovos, Amtrak, Eurostar, every Penn Station, Terminals 1 to 8 at JFK, 7-Elevens everywhere, Kroger’s, even Amoco; I am calling on you all! Let’s hit them with your best shot! Let’s save us all from the bad coffee epidemic. We don’t have to poison people any longer; we have the power to teach people what they could be drinking other than bilious dish water.

In stupendous France, the purveyors of all things culinary, you may as well carve pieces of your car tires, and pour hot water through it for your daily cup. It’s indistinguishable from what they serve at pretty much every single French cafe. Minus a few in Paris — Merci à Telescope! Et aussi, Deep Coffee Roasters à Marseilles. The real problem is the majority of the French think it’s delicious. Purely because they just don’t know any better, you’d think.

So why do we expect the French to spearhead the fineries of coffee? Because we trust them with so many other things from Champagne, to fromage, to pastries. But, perhaps by improving French coffee we are actually taking away their very old culture. You’d think it’s not too hard to actually have coffee beans that haven’t been smoked on, or left in the Parisienne sun to fry. But, in fact, that is the French culture — the Americans even call this disgusting over-roasted and burnt beans, a French Roast, for good reason. 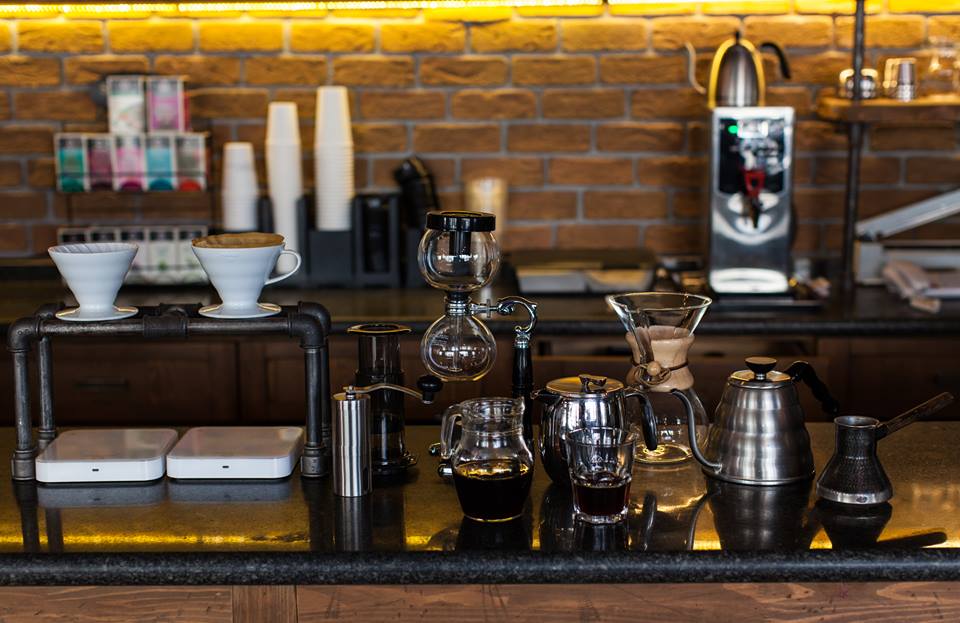 The French could learn a thing from UBean Coffee House in Ulaanbaatar, Mongolia

But perhaps it’s best to venture back, all the way back. To Yemen in the 15th century, where the coffee tree was first formally noted by the Sufis. And they imported the beans from Ethiopia. And soon the then-cosmopolitan cities of Aleppo, Damascus and Baghdad were serving this “beverage as an aid to concentration and as a kind of spiritual intoxication when they chanted the name of God,” according to John McHugo, in his book, A Concise History of The Arabs.

So you’re wondering if they filtered it gently after slow roasting it lightly, right? Nope. The coffee cherries (basically the beans before they’re fermented and treated) were simply thrown into the fire pit, cooked for a bit and then thrown into water. These days the majority of coffee is still revolting — from that Green Mermaid in every airport shopping area, to the Nespresso pods offered at hotels. But all is not lost. There is in fact some hope, we just need to support the little guys more. 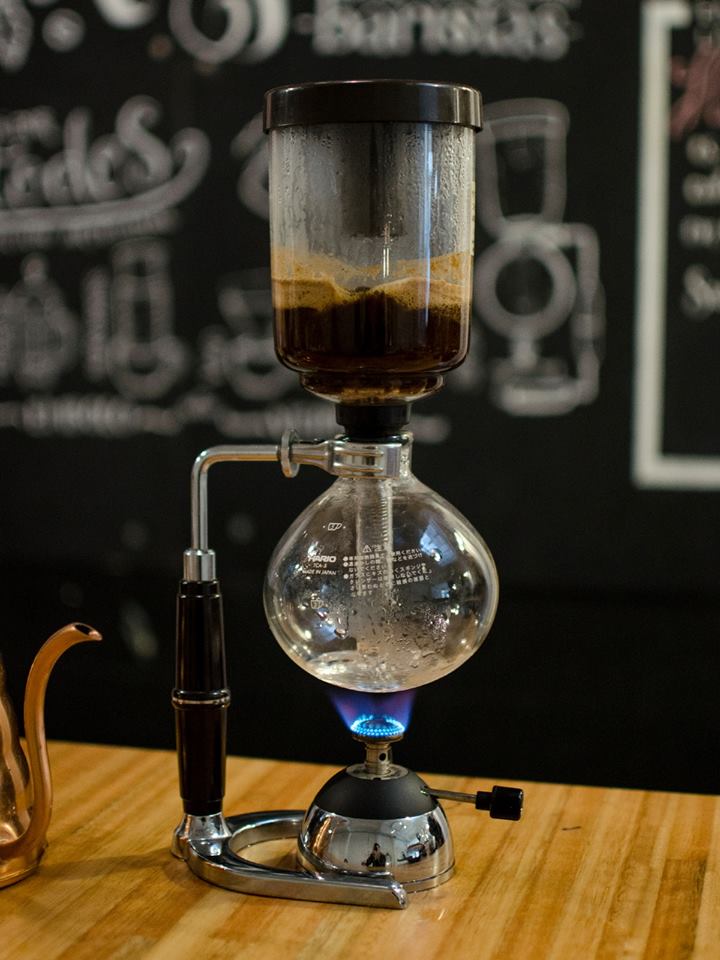 Third wave coffee (complete with tattooed barista, latte art and a glass chemistry set) has saved us from bad coffee all over the world. There is even an amazing coffee shop, UBean, in downtown Ulaanbaatar, Mongolia. Or in Montevideo, Uruguay, there is The Lab, where cappuccinos will satisfy your every urge. Over to Little Rock, Arkansas, where  one of the best coffee shops in the country — Mylo Coffee — is run by two fantastic Greek brothers. They see coffee as a valid family member. And treat it as such.

Speaking of Greece, the advent of the now-famous frappe (which is wild-spread across every single Greek island from Mytilini to Mykonos) doesn’t bode well with anyone interested in decent coffee. But they do have the mud boiled option too, as Turkey does. Pick your goddess, as they’d say in Greece. Athens has wisened up, with Mind The Cup in the Peristeri neighborhood.

So your bag is already at breaking point, making adding a grinder not a viable option. You’re not quite doomed. Exactly how do you find decent coffee then, the grasshopper queries? Type the phrase “Pour Over Coffee” followed by city of choice into Google and something will come up. Google is trusty like that. Where the good coffee is, are also people you’d actually want to hang out with. Some of the best friends I’ve ever made in this life, were picked up from Origin Coffee in Cape Town.