“When people think of mint juleps, they typically reach for bourbon, but looking at old recipes from the 18th century shows you that the cocktail can be much more dynamic than that,” says Derek Baker, officially known as Bartender/Bar Manager at Snackbar in Oxford, Mississippi, and beverage director for the City Grocery Restaurant Group. “Brandies, rums and gins can all be used to make a mint julep that’s not the norm, but incredibly delicious. What’s more refreshing than a julep?” he asks rhetorically.

Snackbar belongs on any list of great American restaurants — that’s not hyperbole, that’s from experience (I lived in Oxford for a year, and spent no small amount of that time at Snackbar). It’s a wondrously gastronomically neurotic blend of Southern / French high / low food, with inspired Indian influence from its James Beard-winning, genius Indian chef Vishwesh Bhatt. And oysters. Extraordinarily good, fresh, sweet and briny oysters flown in from the East Coast and trucked up from the Gulf.

And the drinks are great! This was my favorite bar in all the South when I lived there. I miss it so… Derek got his start at Snackbar in 2017 as an oyster shucker, the equivalent of starting in the mailroom at a Hollywood talent agency. He smartly and providentially learned about wine and spirits along the way, and was invited to work behind the bar. He eventually become the bar manager and then beverage director of the whole City Grocery group, famous Southern chef John Currence’s food empire. One of his trademarks is his insistence on using fresh, local ingredients and unique spirits. 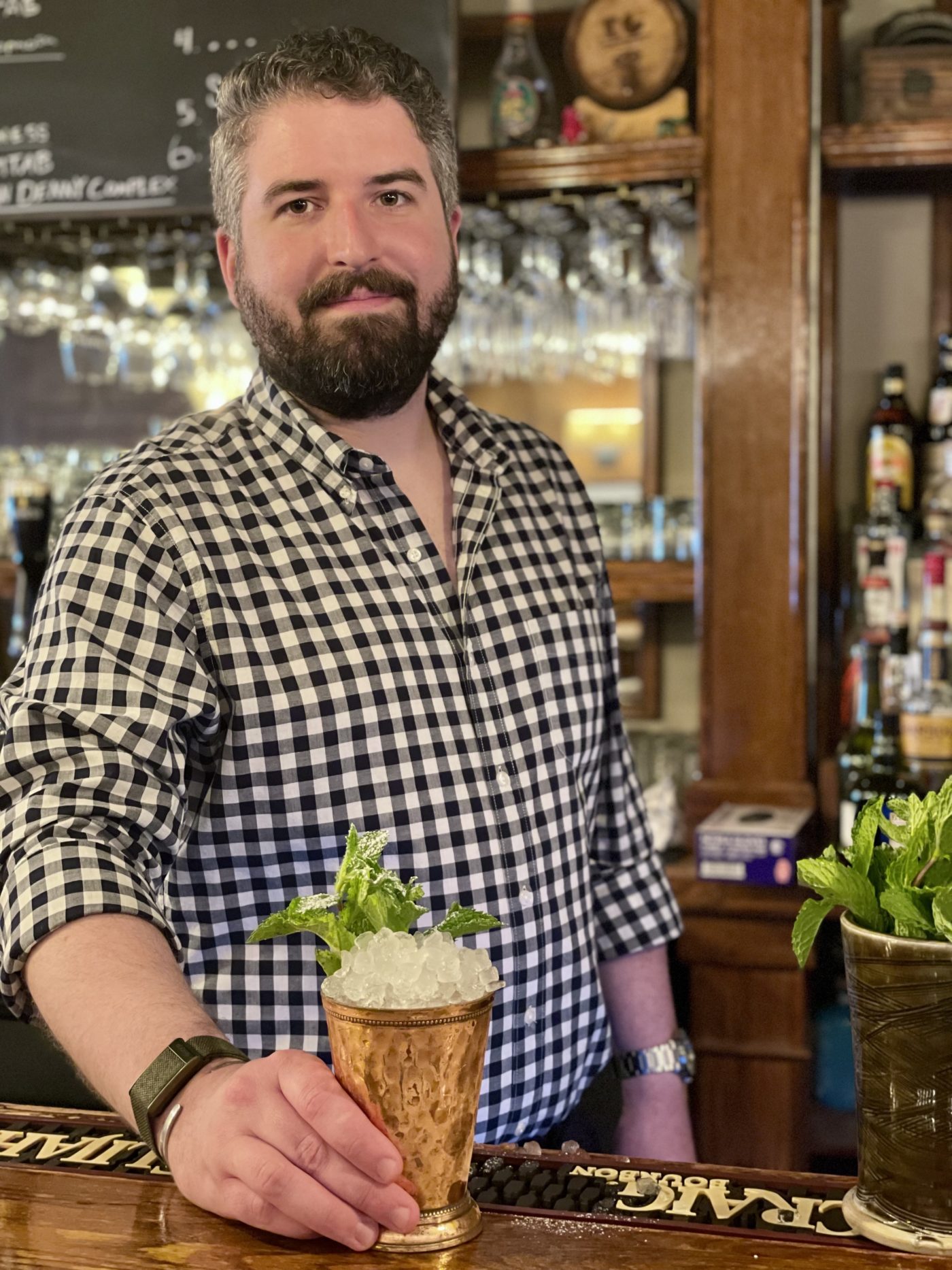 This recipe is a slight variation on the mint julep recipe that can be found in Jerry Thomas’s The Bar-tenders Guide that came out in 1862. In his recipe he uses brandy, Jamaican rum, pulverized sugar and garnishes with fruit. In this version, I’ve opted for a mint simple syrup to dissolve better and I’ve omitted the fruit garnish for a simple mint bouquet instead.

Crushed ice or pebble ice if it’s available is absolutely key for this cocktail to work. Regular ice cubes melt way too slowly to dilute the drink enough so that it’s balanced in a reasonable time. Another key ingredient is a large amount of mint. You really don’t want to skimp on the mint as it not only looks great as a garnish, but serves a utilitarian job of waking your nose up with freshness as you sip your drink. I recommend foregoing a straw and sticking your face right into that bouquet of mint!

In a chilled julep cup, add the mint simple syrup, cognac and rum. Add pebble ice and stir. Then top with more pebble ice. Garnish with a bouquet of mint sprigs with a light sprinkle of powdered sugar.

To make the simple syrup, simmer the water, sugar and mint over medium heat, stirring occasionally until all the sugar crystals are dissolved. Cool and store for 2 weeks.

The History of the Umbrella in Your Drink

INVITATION ONLY THE COVERT COCKTAIL CLUB

Somewhere in NY is one of the best bars you’ll ever go to (or, more likely, not). It’s a real Speakeasy, unlicensed and in someone’s home

After “wheels up”, it’s “bottoms up!” The surprisingly good drinks you can get on a plane 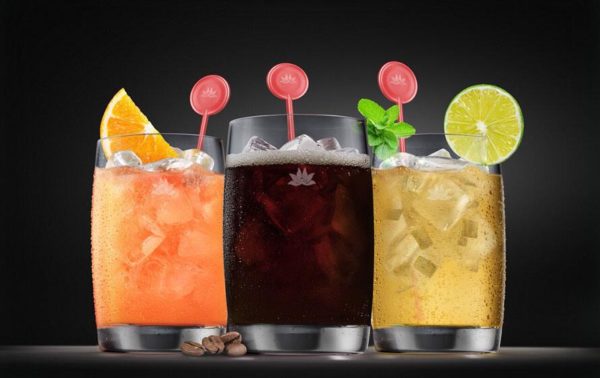 The signature drinks of Vietnam Airlines