In the twentieth century, literature defined the world, in a way emojis and Instagram stories never will. The great writers described the human condition indelibly. And the greatest of all of them — and there were many literary titans in the 1900s, unequalled since — was, in my opinion, William Faulkner.

Faulkner was not a brand, he wasn’t a TV talk show guest and, except for a short lived stint writing scripts in Hollywood, rarely stepped into, and even more rarely sought, the limelight. He lived and wrote almost his entire life in Oxford, Mississippi, his books mainly set in his invented Yoknapatawpha County, around the town of Jefferson, Oxford’s doppelgänger. He was a private man who deliberately kept the long driveway to his house, Rowan Oak, now a museum, in disrepair to dissuade visitors. He didn’t have scandals — actually, he did, but the couple he had were provincial and ran out of gas before the rest of the country heard about them. Other than being pretty much considered America’s Shakespeare, he wasn’t of much public interest.

So this softcover book of photos of him, his family, friends and ordinary life in Oxford, is a testament to a special genius, and an all around historical treasure trove. The photos, taken mostly by Faulkner’s friend J.R. Cofield and his son Jack Cofield, with the rest being family and friends’ intimate snapshots, are not remarkable, but the collection is extraordinary. They are of a time and life long grown over, preserved in amber, an eon before the world became overexposed and so much of its mystery bleached out. With this lovely book you get lost in the plainness and joyfulness of a simpler time, and, if of an age, a bit wistful for it. yoknapatawphapress.com 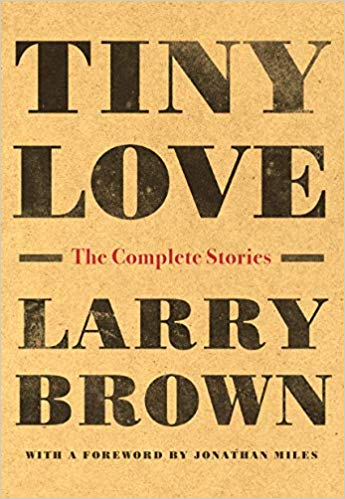 Speaking of Oxford, we’re finally getting a complete collection of short stories by the great Larry Brown! This is indeed cause for celebration. Brown grew up just outside of Oxford and, like Faulkner, did not attend college. The cosmic touches best left to truths don’t stop there — Faulkner died in 1962 on Brown’s 11th birthday. Brown was a fireman in Oxford, and responded to alarms at Rowan Oak. Both men suffered fatal heart attacks. They also wrote about the world around them, in Lafayette County, Mississippi.

Brown was self-taught, and this collection is evidence of his growth as a writer from humble beginnings. Whenever someone mentions “Southern grit” to describe fiction, Larry Brown is the first writer I think of. He eventually won the Southern Book Award for Fiction twice (the first to do so) and had a stint as the Writer in Residence at the University of Mississippi (taking over for his friend Barry Hannah). Important to note that the foreword is written by acclaimed writer Jonathan Miles, who was taken in by Brown, almost as a son, and learned the art of writing fiction from him.

Tiny Love is a great introduction to Larry Brown’s work. 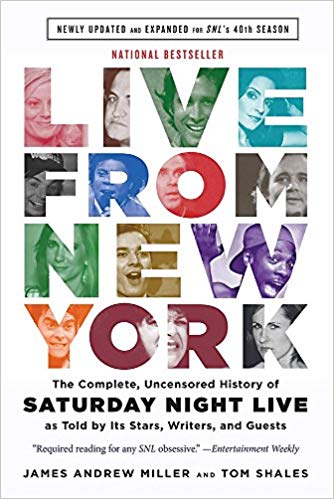 SNL is an institution that was never afraid to poke the bear even at this country’s most difficult times. Tom Shales and James Miller shine a light on this pop culture monolith. From the Not-Ready-For-Primetime-Players to those god awful times in the 1980s sans Lorne Michaels, to its resurrection into the spotlight thanks to characters like the Church Lady and Wayne’s World. Live From New York tells the untold stories and all the drama from the cast members and writers. And one age-old question finally gets answered: Why was Chevy Chase such a dick? 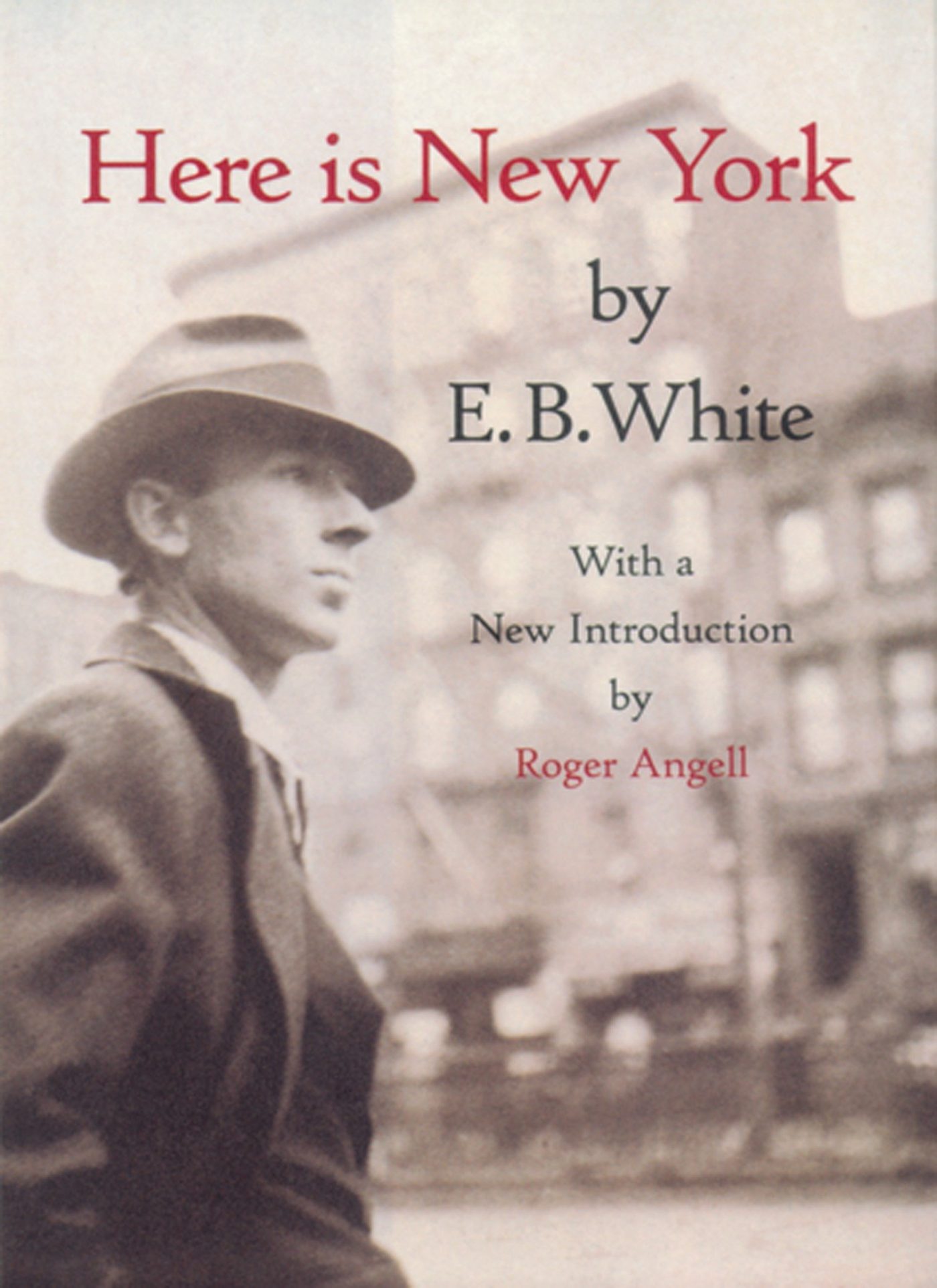 Sandwiched between writing Stuart Little and Charlotte’s Web, E.B. White wrote a very, very long love letter about sauntering the sweltering streets of 1948 New York. You can feel the nostalgia walking in White’s shoes as you read what is considered one of the greatest pieces of literature about New York. And despite the Big Apple having gone through so many changes, White’s essay still resonates over 70 years later. Sadly, the one thing unchanged: summers in New York are still sweltering.