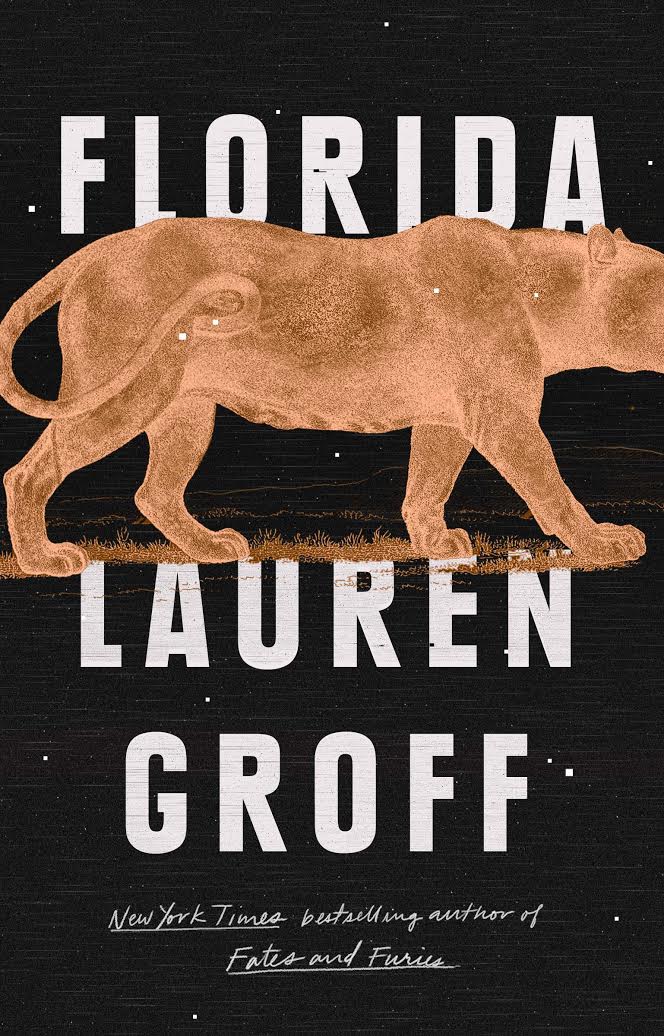 As I said years ago in the Clarion-Ledger: “The beauty of Groff is her zest for modern humanity, mixed with her signature indelible prose…so while deliciously literary, it radiates a warm feeling of being wrapped in pure silk.” That was for Fates and Furies, her National Book Award finalist, but Florida, her new collection of short stories, is no different. And it is so, so good. If she wants to write all the books forever, I’d be fine with that. 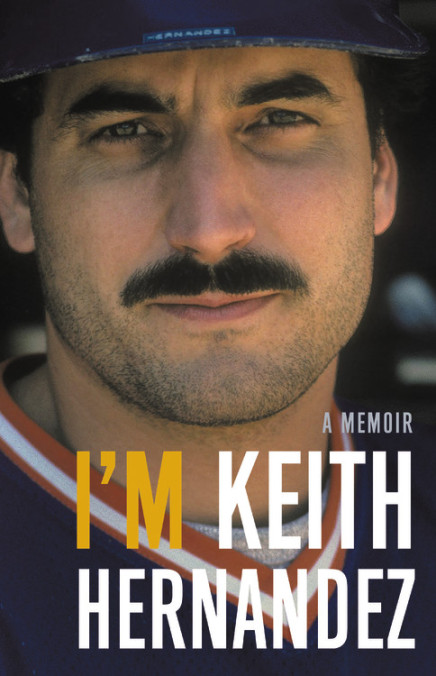 In mid-1980s New York, the New York Mets were the toast of a blue-collar town filled with sports teams. They went through a rebuilding phase earlier in the decade and put together through free agency and their farm system one of the most dominant and tough teams to ever play America’s pastime. Their first baseman, Keith Hernandez was traded to the Mets from the St. Louis Cardinals in June 1983. He didn’t want to be in Queens. The fans fell in love with him though.

He transformed the way you play first base. He played a bunt better than anyone (and scared me half to death as he crept closer and closer to home plate). He covered the line like a blanket, which lead to 11 straight Gold Gloves. “Mex” was the leader of this scrappy bunch of hotheads and everyone followed, all the way to winning the ’86 World Series. Keith’s off the field antics became just as legendary.

Hernandez’s memoir takes you on a road trip from his early days growing up in northern California with a minor leaguer of a father, through the awful and dusty bus rides of Triple-A onto the grand stage of Busch Stadium in St. Louis (where he won the 1979 MVP) then to that once great park in Flushing, simply known as Shea. As well as what’s wrong with today’s game and transitioning into one of the sport’s best commentators.

Hernandez was catapulted into pop culture fame, guest starring in one of the most memorable Seinfeld episodes, “The Boyfriend.” His mustache became just as popular, which lead to a gig as the spokesperson for Just for Men. Segueing into an announcer was a natural fit. His vast knowledge of the game, love for its history, admiration for the stars before him and his anticipated off-color commentary draw you in every night for first pitch. He always spoke his mind (still does, and perhaps too much)

He always preached about the importance of the fundamentals of the game. His passion for baseball bled on the field and still oozes out in his award-winning broadcast booth. That’s what makes this man so beloved in an air-choked town needing a breath of fresh air.

So now you know who this guy is. He’s Keith Hernandez. 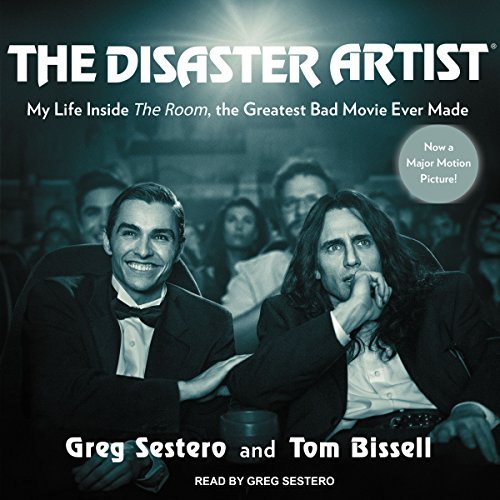 THE DISASTER ARTIST: MY LIFE INSIDE THE ROOM, THE GREATEST BAD MOVIE EVER MADE  By Greg Sestero and Tom Bissell

I did everything backwards: I saw the James Franco movie first, listened to the audiobook, then watched The Room. In case you somehow don’t know, The Disaster Artist tells the tale of Greg Sestero’s experience working on an absurdly horrific film produced, directed, written by and starring the enigmatic, somehow-can’t-look-away trainwreck known as Tommy Wiseau.

Through my obvious obsession for this insane story, I am officially part of the rabid machine that made the “best worst movie” of our time an against-all-odds masterpiece; I’m one of the ones who just can’t get enough of it. (Oh yeah, I also read it on my Kindle.)

I can assure, no matter what order your experience, the book, written and read by Greg “oh-hi-Mark” Sestero himself is a stand-alone event. Sestero (yes, Mark from The Room) is the only one who could read this story with such equal parts humor, reverence and “WTF?” The story is so surreal and Sestero’s such a good reader, you’re likely to forget all about that ugly layover, understanding, by the end, that Wiseau really does manage, as unlikely as it seems at times, to achieve his ultimate goal of hero status, both onscreen and off. It’s satisfaction guaranteed. 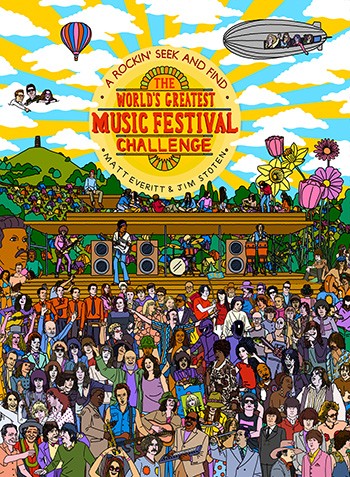 Most people who attended Woodstock probably do not remember Woodstock. Blame it on that purple haze…Same goes for Coachella (though there’s Instagram for that), Monsters of Rock, Glastonbury or any other muddy field where rock legends converged to well, rock! Like Where’s Waldo, The World’s Greatest Music Festival Challenge is a seek-and-find that allows you to spot the iconic musicians who performed at 12 of the most exalted concerts ever, starting with Newport Folk Festival in Newport, Rhode Island July 22-25, 1965, headlined by Bob Dylan, who, legend has it, was booed by a hostile crowd. (He was left blowin’ in the wind…) The beautifully illustrated festivals are followed by a more interesting retelling of their history and performers, and of course the reveal of who’s who in the crowds, including The Who. 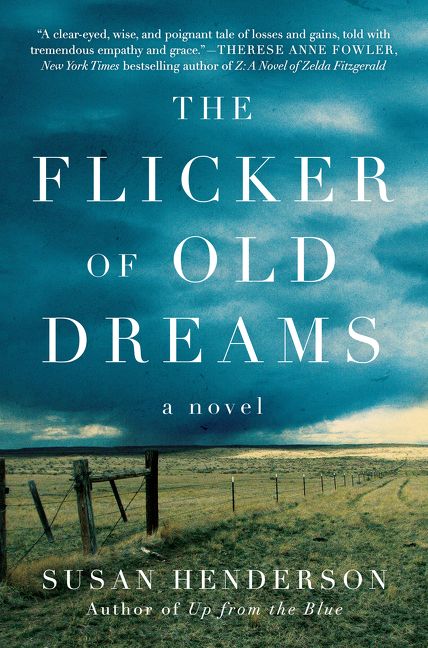 THE FLICKER OF OLD DREAMS  By Susan Henderson

This one made me cry. It’s a beautifully written novel about a female mortician in a dying Montana town. It’s more of a glimpse into the lives of an overlooked swath of America and less about death, and without giving too much away, I’ll say that if Anne Tyler and Jane Smiley held hands with Mary Roach and Caitlin Doughty…this is what it would look like. Wonderfully odd, lyrically written and fair to say that if you aren’t a little different when you finish reading it, we may not be friends.